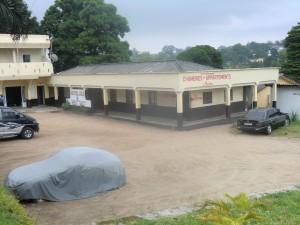 Yapeco and the driver successfully managed to find not one, but two companies that knew how to repair fuel injection pumps. One of the companies was commissioned to renovate and measure the pump. Yapeco chose the company that he thought was most likely to succeed. It is nice not having to bring a 15 kg machine to Sweden. The company promised to fix the pump before Friday when Yapeco goes back to Matadi. With a renovated injection pump, the tractor can then be working again next week.

In the morning Yapeco, Bernt and I had a meeting at Nzo Binati with Tutondele. We went through the sales of solar lamps. Tuto explained how he works through a sales site. We discussed some new approaches to selling. Nsimba at Nzo Binati also wants to sell solar lights and he will have some lights at the guest house to advertise them. He will distribute information about them and also sell them directly to customers.

Then, we went into town to see if we could find a suitable data projector to the FBS courses. It turned out that the market for such commodities was practically non-existant in Kinshasa. Instead, we filled our stomachs with soft drinks and Congolese hamburgers. In Congo the burgers are significantly larger than in Europe. We were busy for quite a while to get them down, but they tasted good and that became our dinner.

After that, we went back to Nzo Binati for a meeting with one of our new solar lamp salesmen, Bernard. He has been marketing the lamps during three weeks and he is optimistic about being able to sell. We discussed some of our new ideas about ways of selling.

Our final meeting today was with Luthelo Muller who is from Matadi and is a member of the national parliament in Kinshasa. We discussed three items with him: (1) the ECO House and biogas plants for households, (2) to find a Congolese who are interested to work on a project like this, and (3) the waste disposal in Matadi. Finally, we talked about the contact with the president of the Rotary in Matadi. 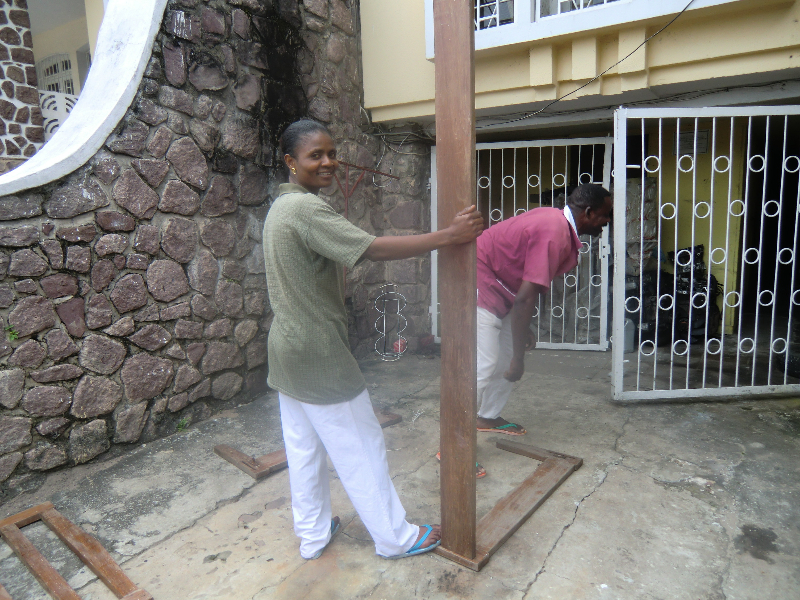 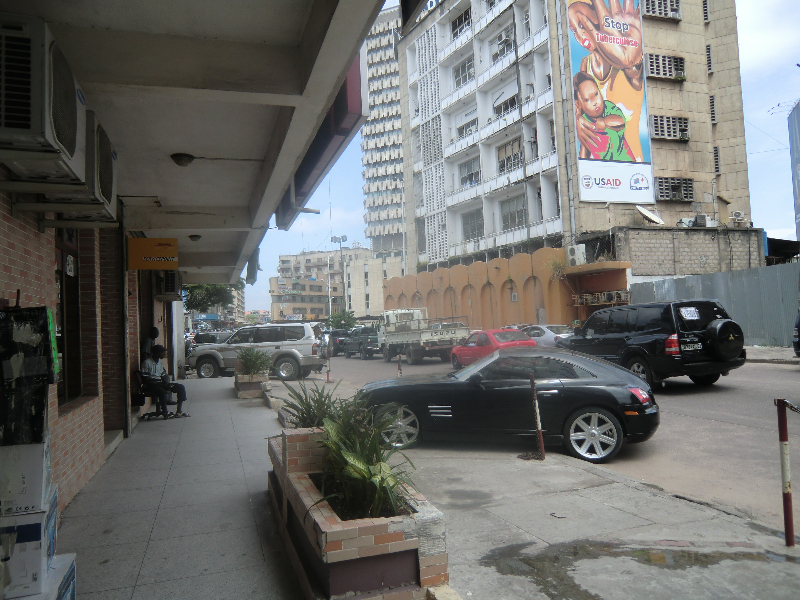 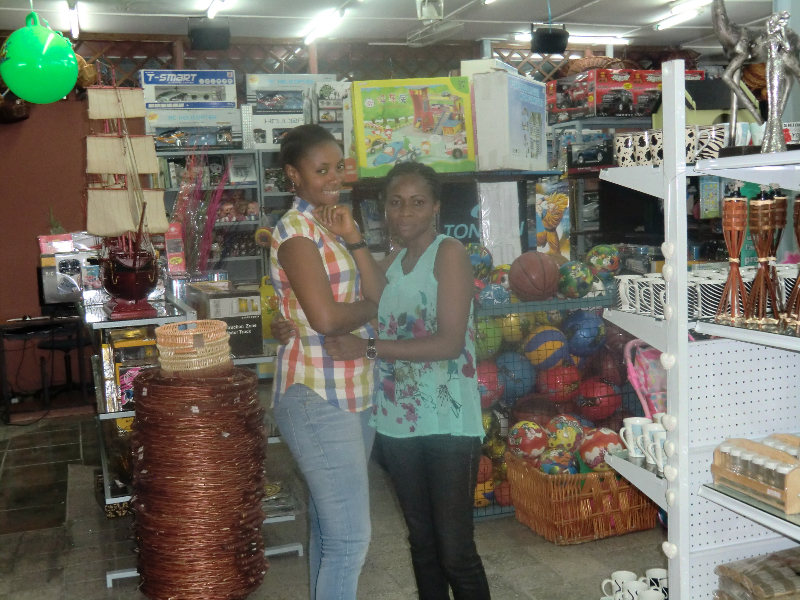 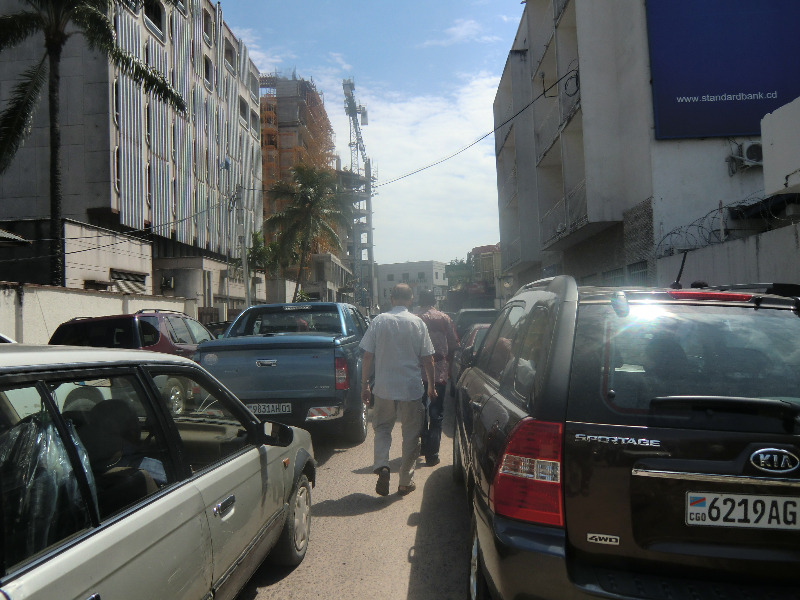 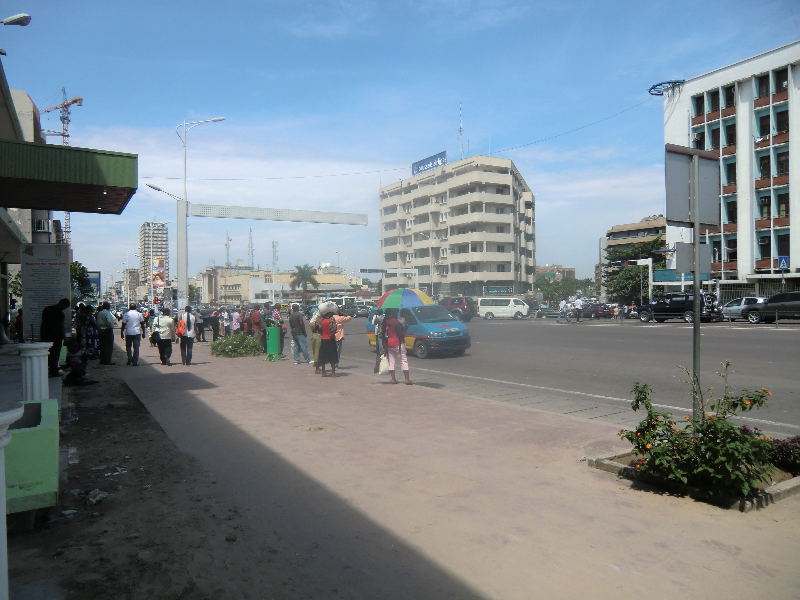 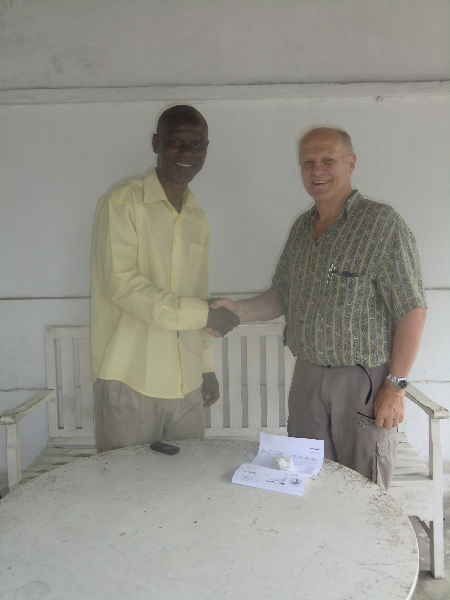