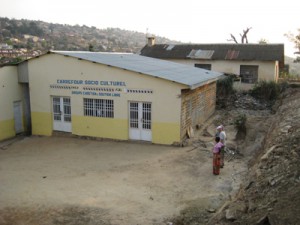 The Youth House in Matadi

Today, the staff of the Lisanga kitchen managed to produce such a porridge that we like. No more gruel. After breakfast we went to the Baobab church and participated in the French service. Because of faulty logistics, we were late to church. The French services don’t have as many visitors as the other services, today we were about a hundred churchgoers. A young man who I haven´t seen before held the sermon, and the service was led by a women. The pastor of the congregation, Edi Matthieu Diangitukulu invited us mundele to say a few words. They expressed their joy to see us in Matadi again, and promised to pray for the productivity of the two weeks we are spending here. The pastor also took care of the end of the service.

My stomach wasn’t in the best shape by now, and we had to hurry back to Lisanga. This is a normal result of being in a foreign and sometimes tough environment. We are not completely acclimated. Soon, after a rest and some Coca Cola, I felt much stronger. But after a while, my stomach continued it’s revolt and declared it’s dissatisfaction with the circumstances. For some time, it was really painful, and the only thing I could do was to lie down and let everything else be. It might have been a hint that I should honor the sabbath and refrain from all activities. This was not what I had planned. But I could only accept the reality. You learn as long as you live, I hope.

Now, It seems to go in the right direction again, and I live on water and Coca Cola. I can write the blog, which means that I am only 50% sick. It is shorter today because of weakness. Luckily, the others are well. They have visited the Youth House and the Mattie Marie Educational Center here in Matadi this afternoon. 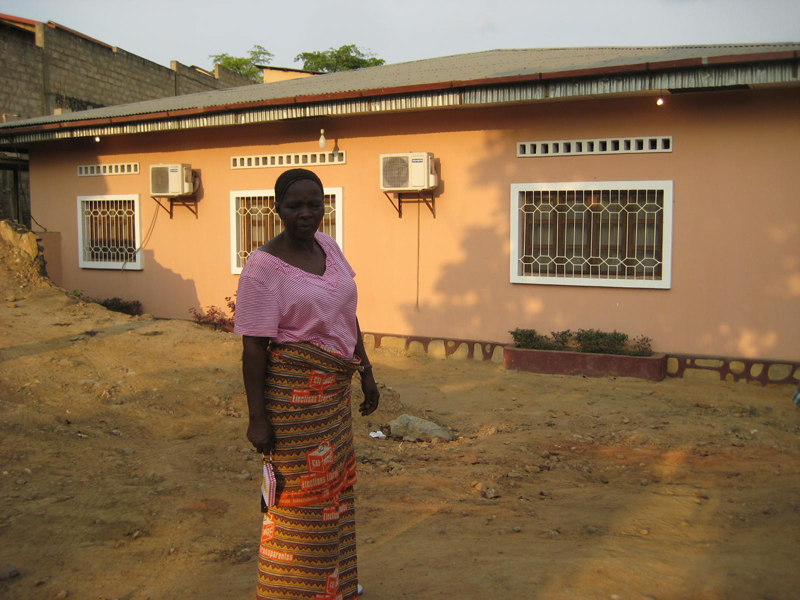 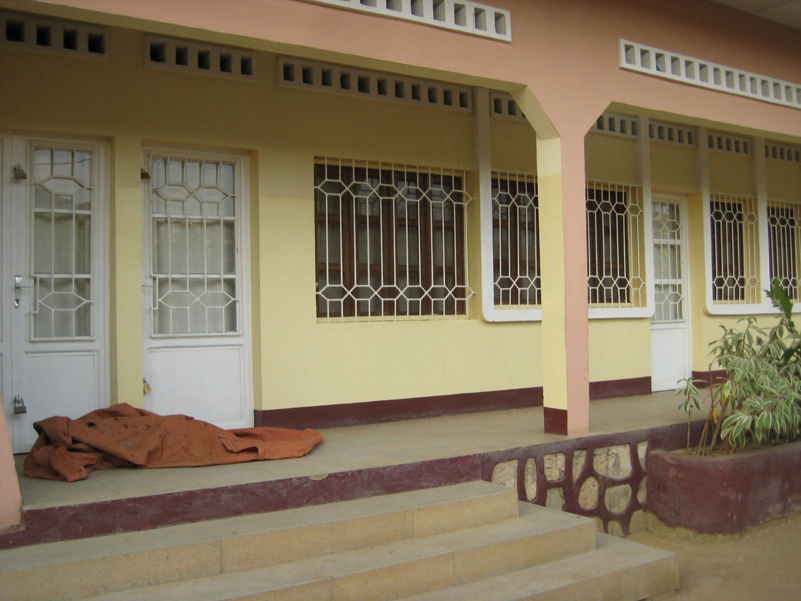