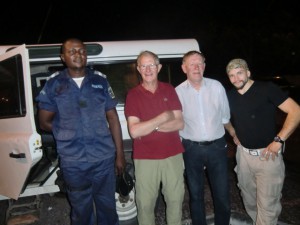 I woke up at 03.00 a.m. After a shower, porridge and morning prayer, my son Aron brought me to Bernt’s place in Borås, where we all were supposed to gather. Hugo came with a small bus to take us to the Landvetter airport outside Gothenburg. But Christoffer did not show up at the gathering spot. Bernt had called him but there was no one answering, only voicemail. We had to leave Borås without him since we needed to be at Landvetter at 06.00. Bernt tried to reach him a couple of times without any success. Christoffer had vanished without a trace. Aron went home with knowing that we had failed to get in touch with him. Back home, Aron and Kerstin started the work of getting hold of someone who could get in touch with Christoffer. Through a paper note from the garbage, and via Facebook, they managed to find his brother and he, in turn, found Christoffer sound asleep in his bed. Christoffer got a sudden awakening at 05:55. With great haste (the police did not even have the speed and the cameras did not catch him before they were already passed), Christoffer arrived at check-in two minutes before it would have closed. Good detective work and a rapid transport had solved the obstacle of oversleeping. Christoffer had set his alarm clock to wake him up at the right time, but he had turned it off in his sleep. You should be particularly careful not turn off the alarm in your sleep when you can miss a Congo trip. After all, we were togetheer on the plane and everything was fine.

I write these lines in Brussels, where we have a two hour wait for the plane to Kinshasa. When I look around I notice that our companions are becoming darker. We need to get used to the fact that we are now in the minority.

The 7.5h trip to Kinshasa went according to the schedule. A very comfortable ride with refreshments, coffee and food at regular intervals. We used the time for sleeping, discussions and reading. To our surprise, the temperature is not that high right now in Kinshasa, around 25 degrees Celsius, comfortable for a Northerner. Pierre and Yapeco picked us up at the airport in the police car and took us to Nzo Binati. Before we got into our rooms, Yapeco said a prayer for God’s protection and blessings over our weeks in Congo. A good and popular Congolese tradition. The married couple were assigned one room and the rest of us including Yapeco got to share another room. Yapeco and Ing-Marie went out to buy some food and Michel, one of the staff here at Nzo Binati, cooked supper for us. Grilled chicken and bread with water or Coca-Cola. 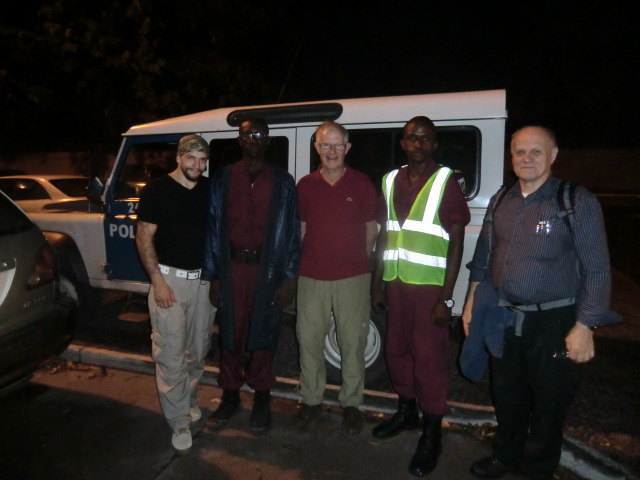 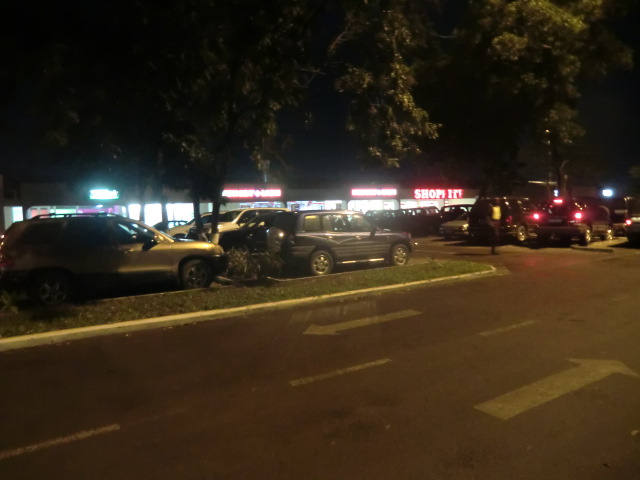 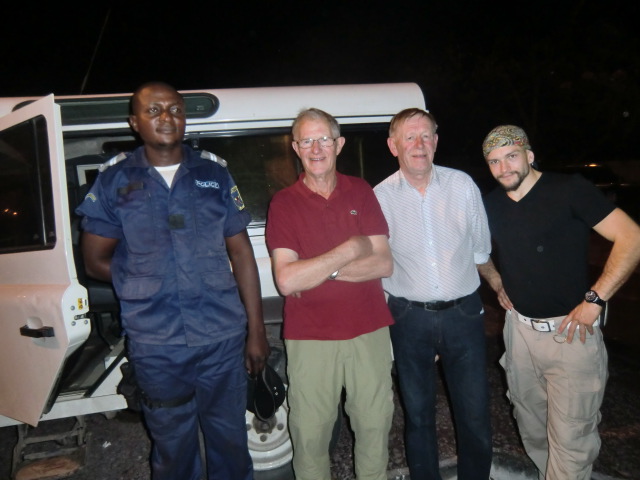