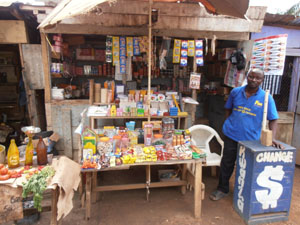 Demba is one of the most talented entrepreneurs who have participated in our training and got their loans in February 2011. Previously he has been treasurer and accounting manager in the CEC Church’s publishing house. The employment contract has ended and now he has started a general store. You see him in his shop at the pictures. In his shop included offices, school supplies and some food. Demba has a good business location in Matadi and pays rent to the city for its location. He says that customers even come from Angola. He makes the long hours in his shop, opening hours from early morning until 10 o’clock at night. Through the loans we could offer him, he could make cheaper purchases and thus make their business more profitable. Demba conducts its business in an exemplary manner and it is pleasure to work with him. 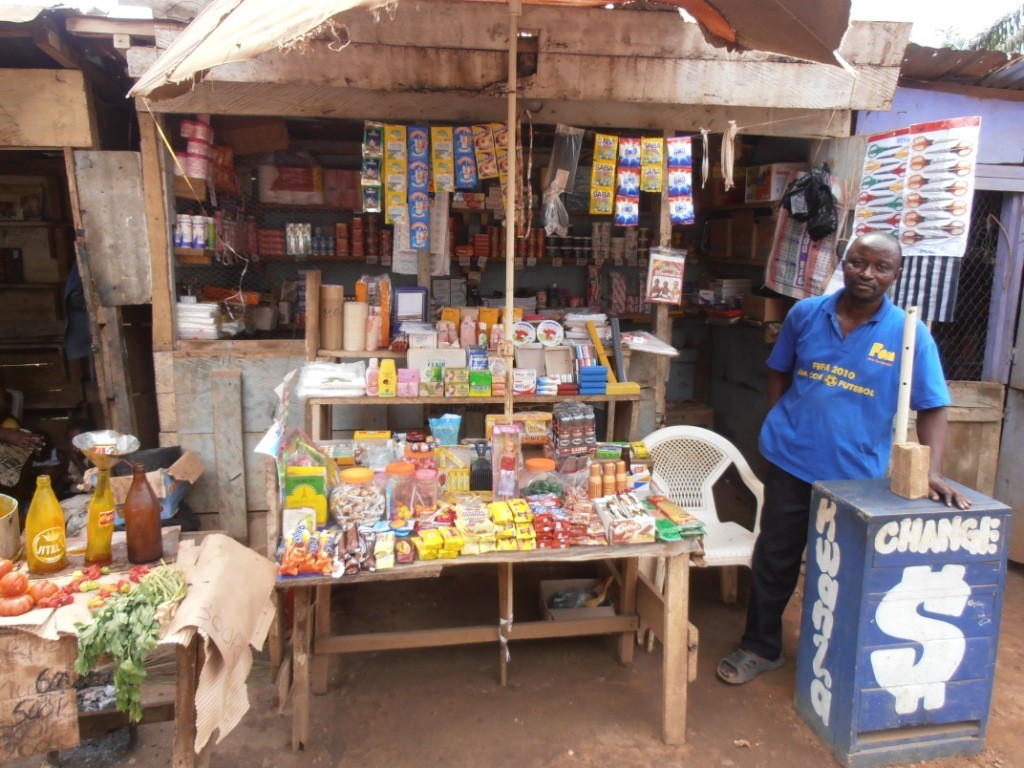 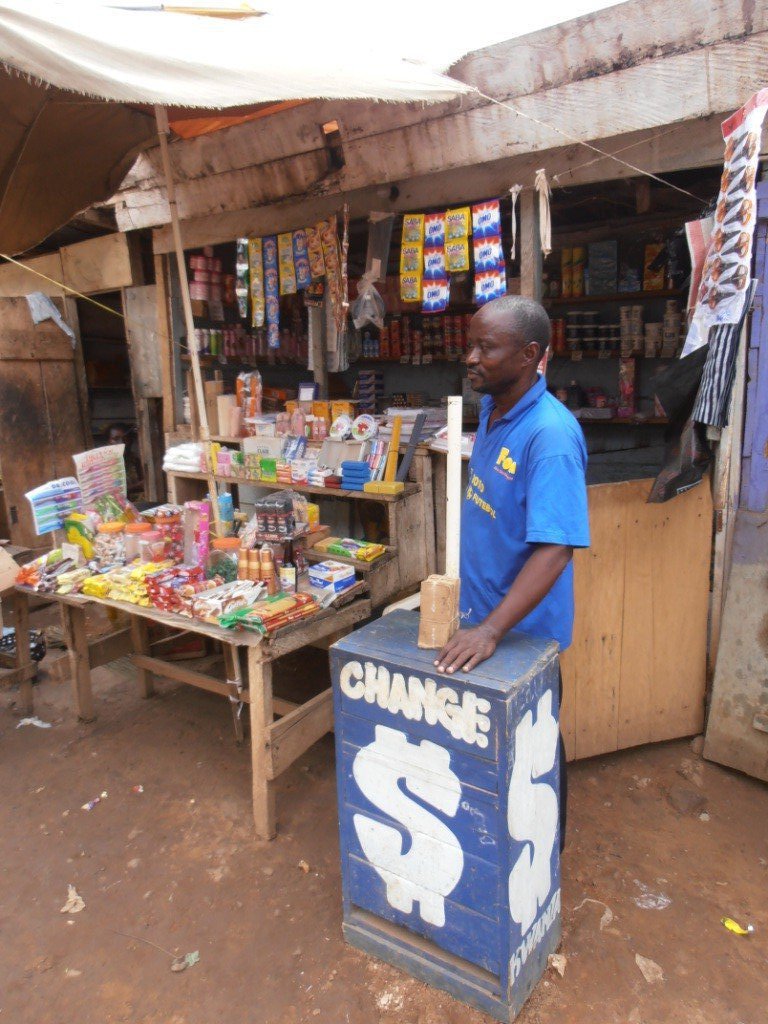 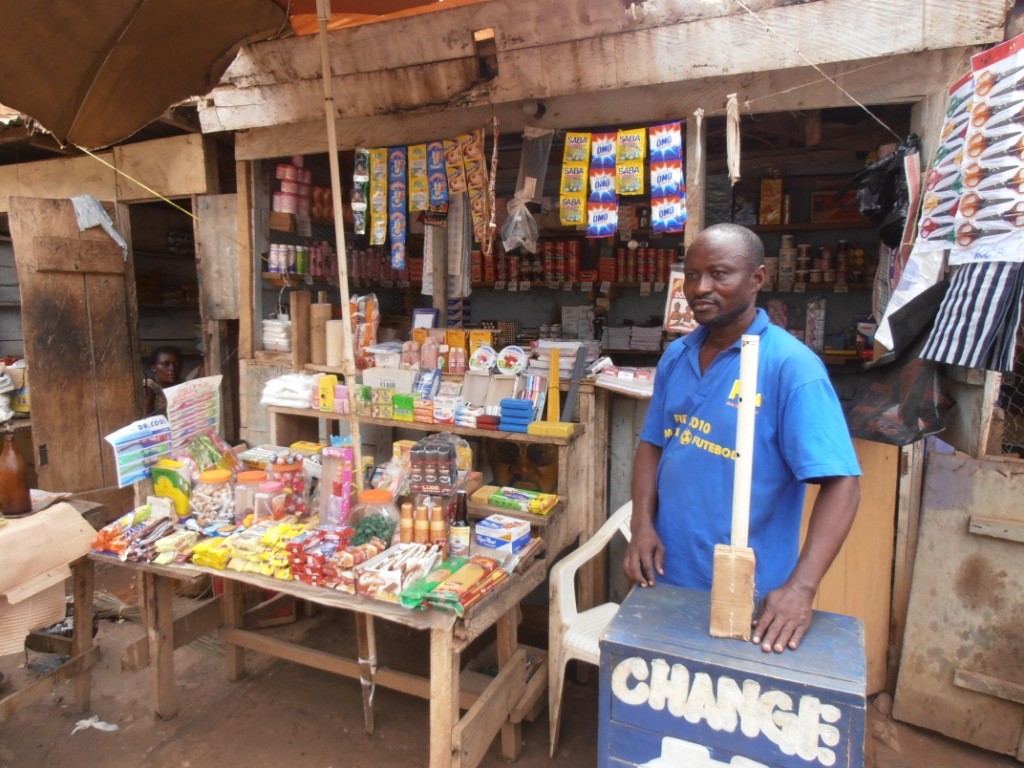 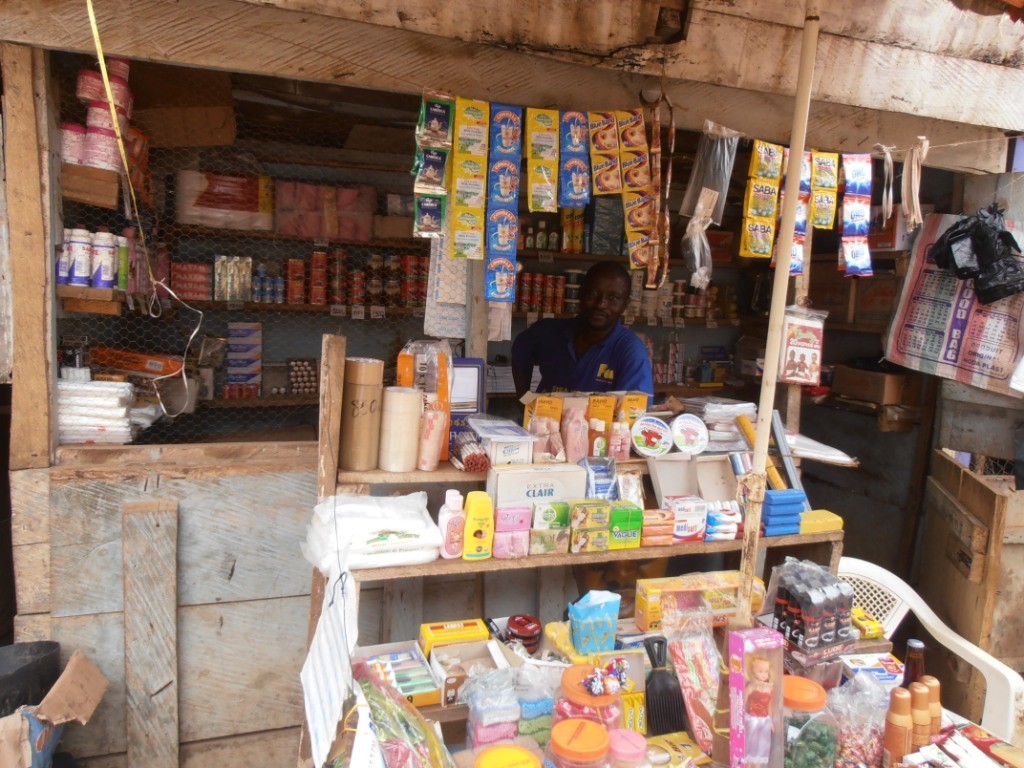