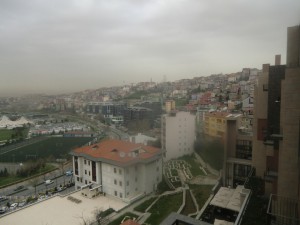 Our sixth trip to Congo began on Tuesday afternoon. Kerstin and Renee drove me and Bernt to Landvetter. This time we travel with Turkish Airlines departing at 5:45 p.m. and arriving in Istanbul 9.00 p.m. The journey will then continue on Wednesday at 3 p.m. At Landvetter we got the good news, that if you have to wait for more than ten hours at the airport, the airline will provide you with hotel rooms. Luckily, we were by far qualified for hotel rooms.

At the airport in Istanbul we went to the airline office and an hour later we got on a bus that took us to the Hilton Hotel. Here we had a restful night’s sleep and a delicious breakfast. At breakfast we talked with Isak, Swedish citizen since 23 years but originally from Ghana, where he was now on his way for a one-month vacation. His description of his former homeland is on many points consistent with the experiences we have from Congo, a country rich in natural resources but with very poor people.

Turkish Airlines is said to be Europe’s best, and when we had finished breakfast with Isak, we agreed on agreeing with that statement, because they take such good care of their travelers when there are long waits. And the price of tickets is low. We purchased them online and saved several thousands SEK on choosing this company. A “knalle” does not pay more than absolutely necessary. The downside is the slightly longer journey.

Based on what little we’ve seen of Istanbul, it seems to be a city of orderliness. It is said to be the largest city in Europe. Outside the hotel windows there was a small lake, or perhaps a river, with beautiful surroundings. The houses are in good condition, and here and there are minarets. From here I can see at least seven of them, but I can´t see any churches. It is a Muslim country. We also passed several mosques on the way to the hotel. In the bus I talked to a family from Cairo. They were on their way from California to their hometown. They told me they were Copts which I found interesting. They belong to one of the world’s oldest churches, if not the oldest. According to the Coptic tradition the disciple of Jesus, the apostle St. Mark came to Egypt and founded this church. Today, there are 10 million Copts and they have quite recently elected a new pope. It is not just the Catholic Church with its Fransiskus I that has new management. Copts are spread throughout the world. 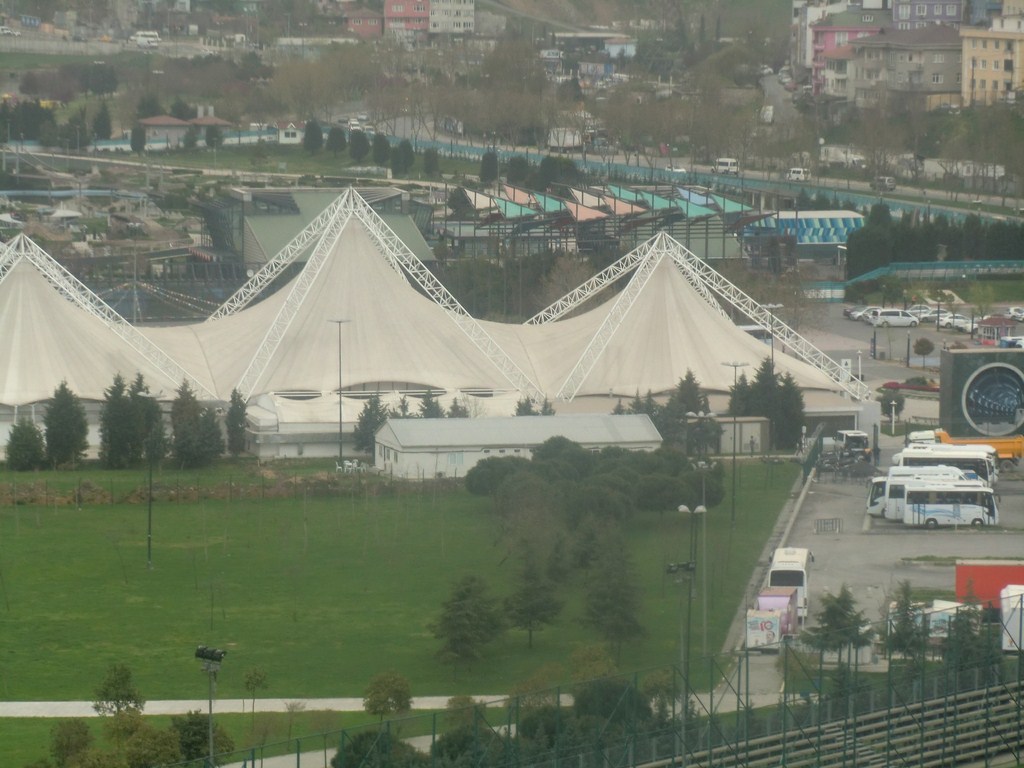 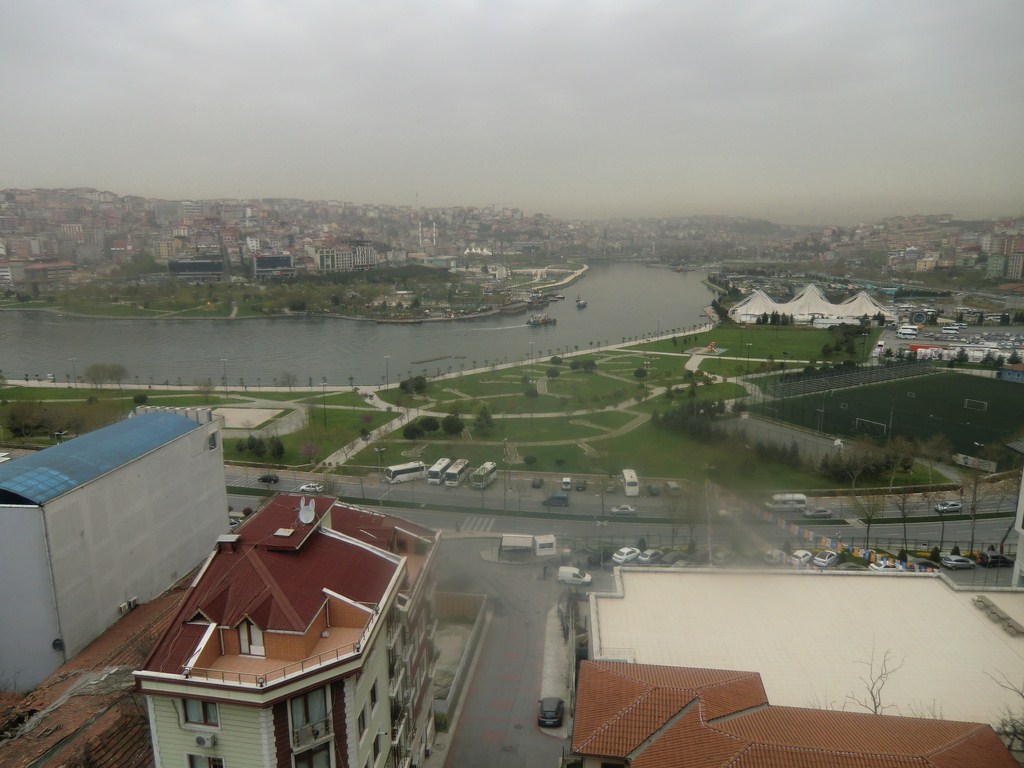 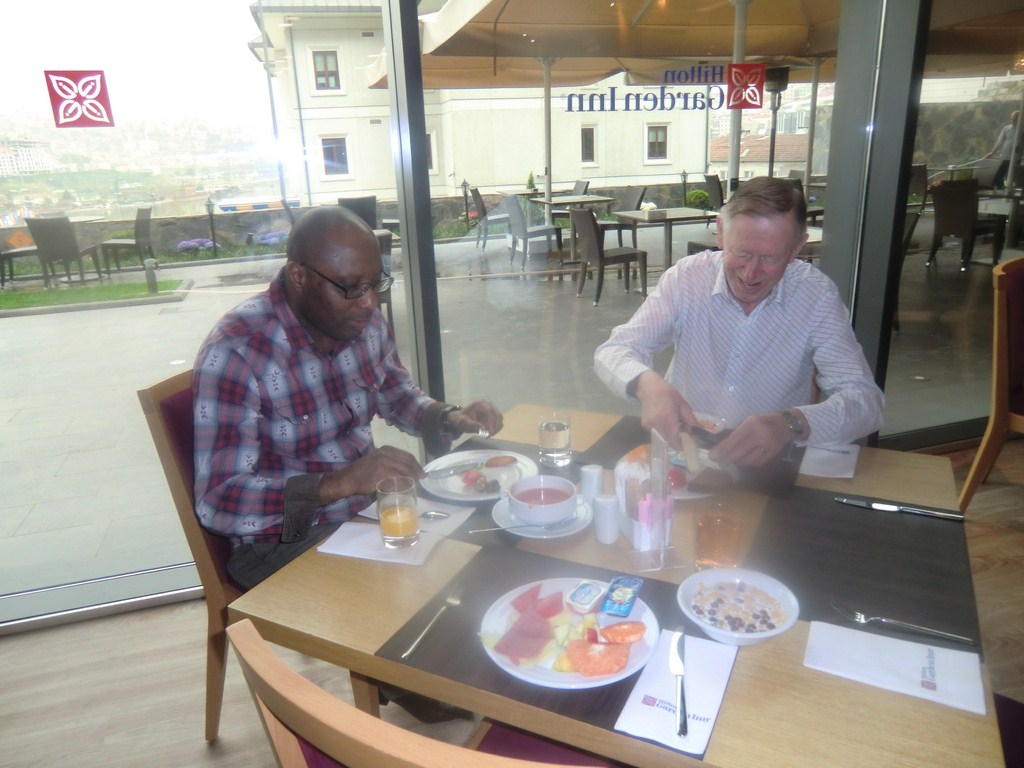 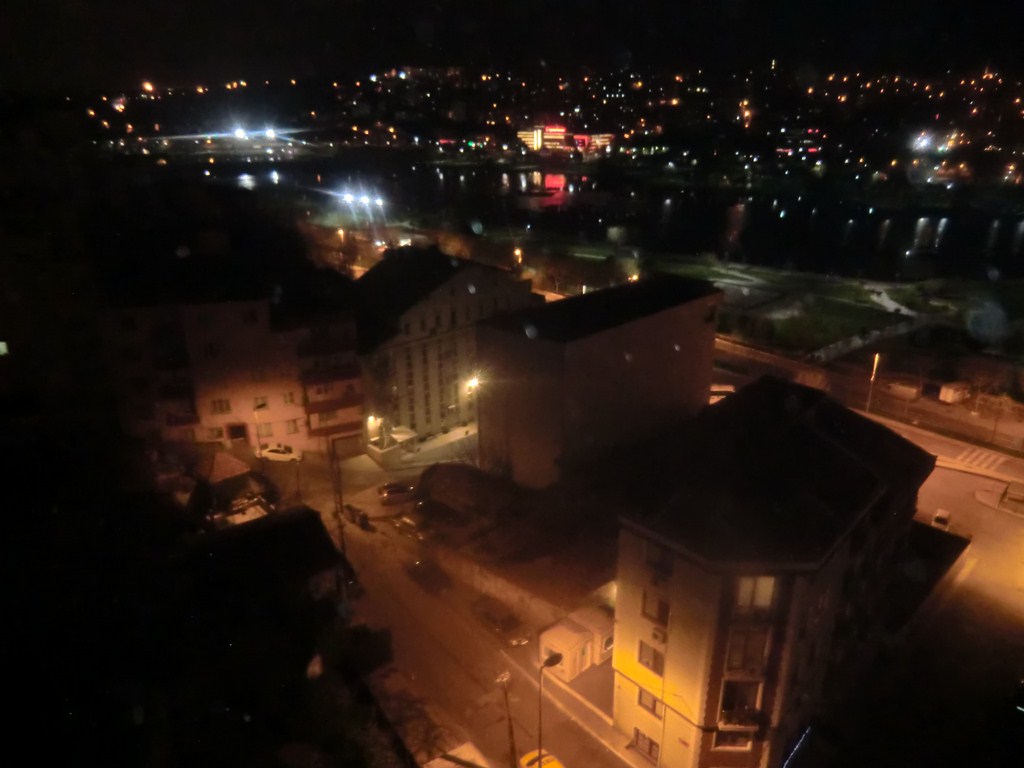 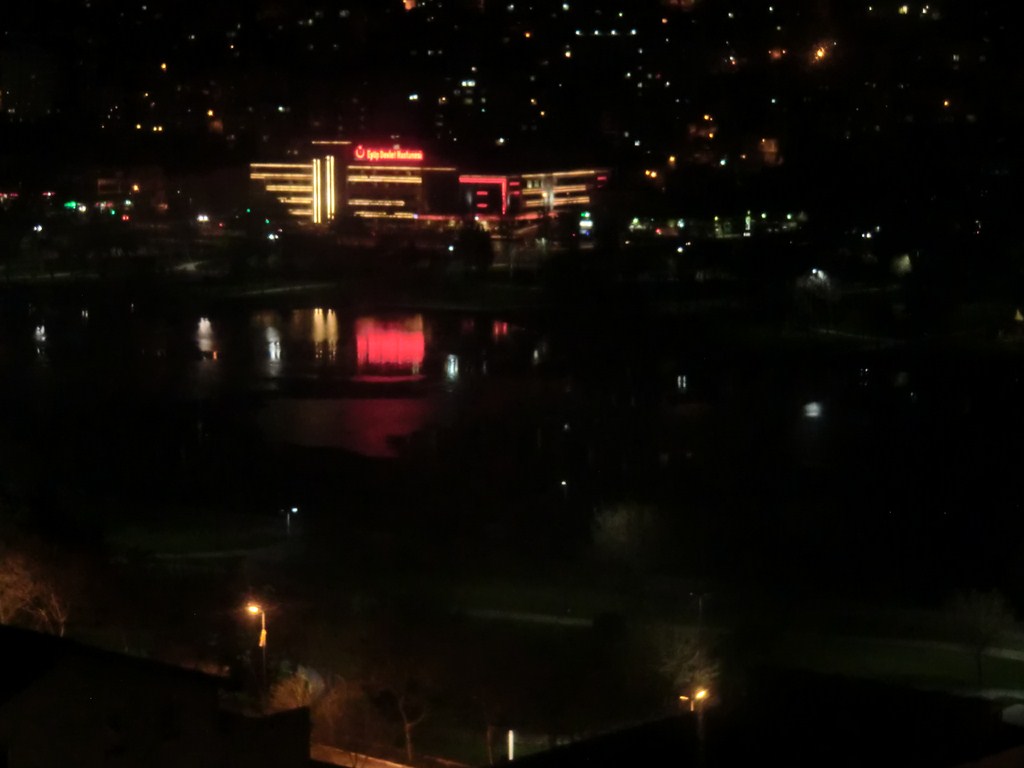