How it all started

Matadi Support Group was formed in Södra Vätterbygdens Folkhögskola on 24 August 2007. We, who formed the group was part of the class at SVF from 1961 – 1963. Samuel Nkailu from the Congo was also then a student at the school.  Samuel visited Sweden again in August 2007 after 44 years. 1963, he went back to Congo after two years of study in Sweden and has worked ever since in Bas-Congo province with the youth.

When Samuel told us about the needs and challenges he faces in his work, the question came up: can we support Samuel in his work? From the beginning, the purpose of the group was to support the construction of the Youth House in Matadi, which Samuel was occupied with. In year 2010, October 9, the opening ceremony was held. We were ten people from Sweden who participated in the inauguration. We had contributed with 114 000: – SEK to the construction. 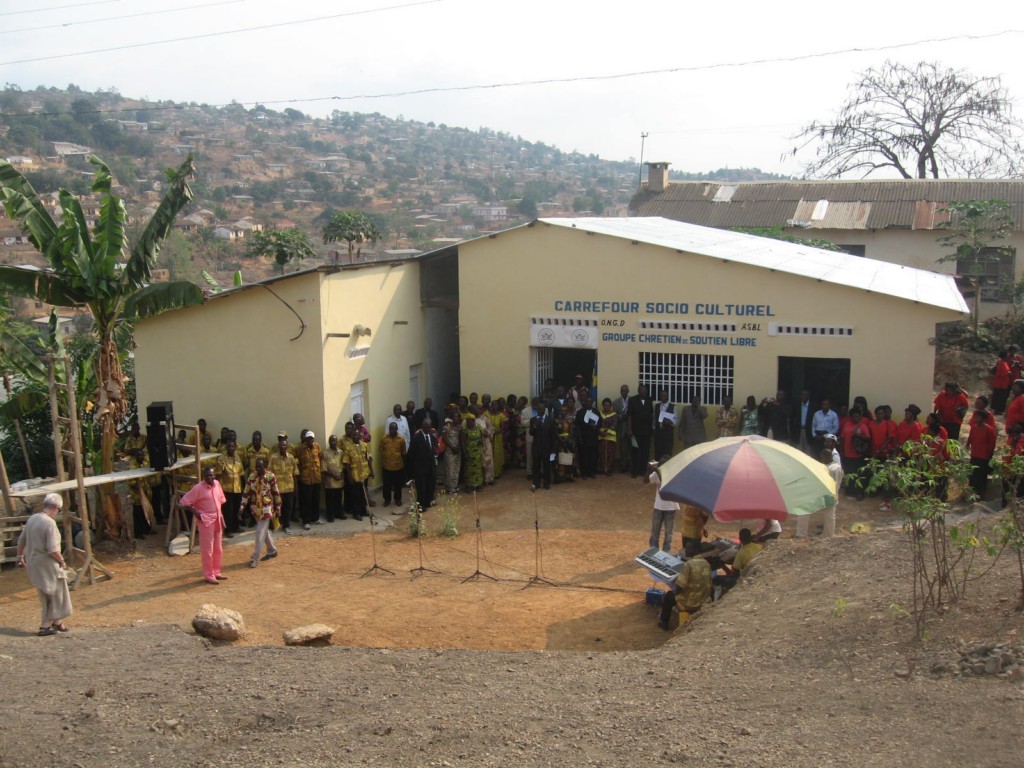 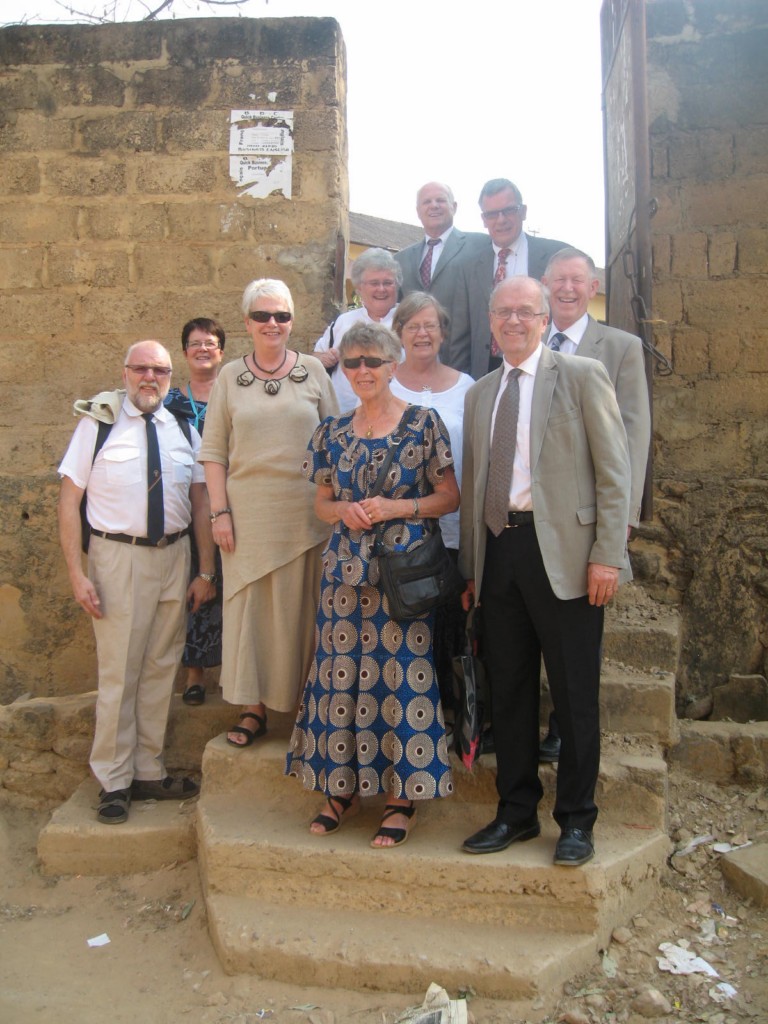 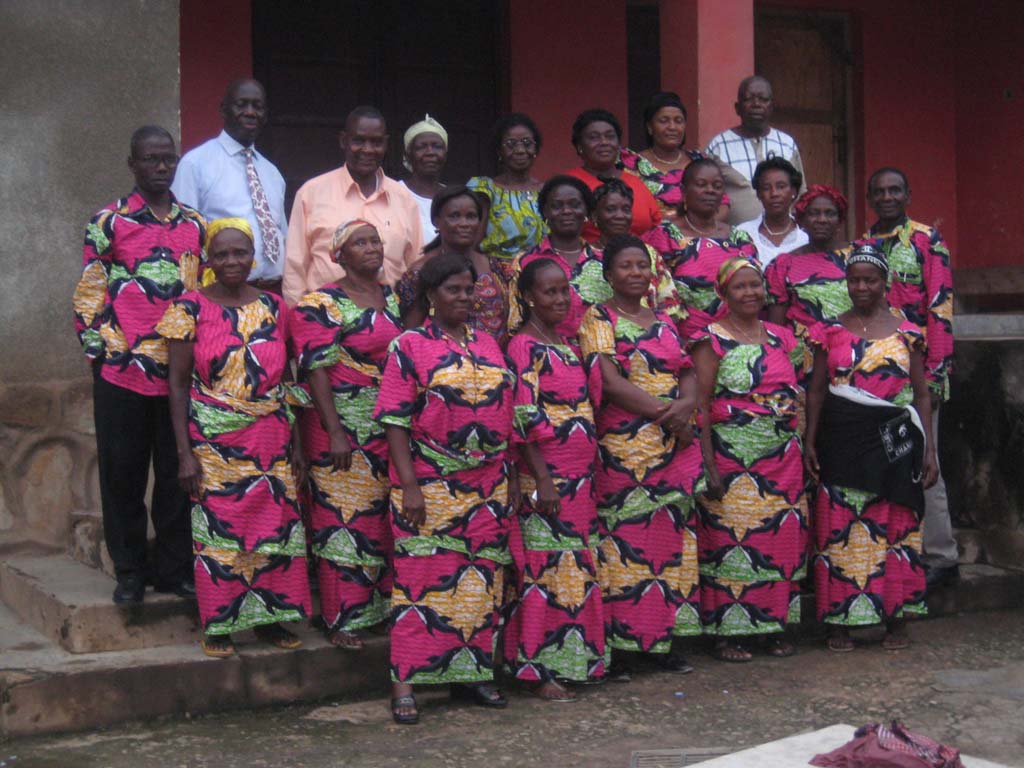 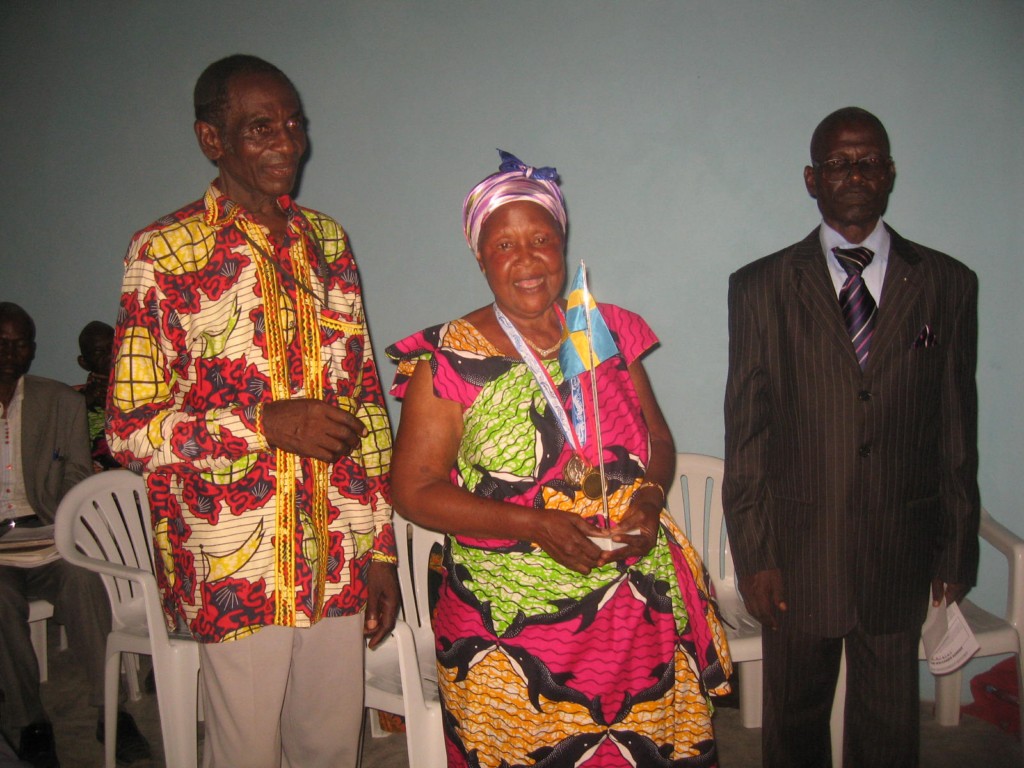 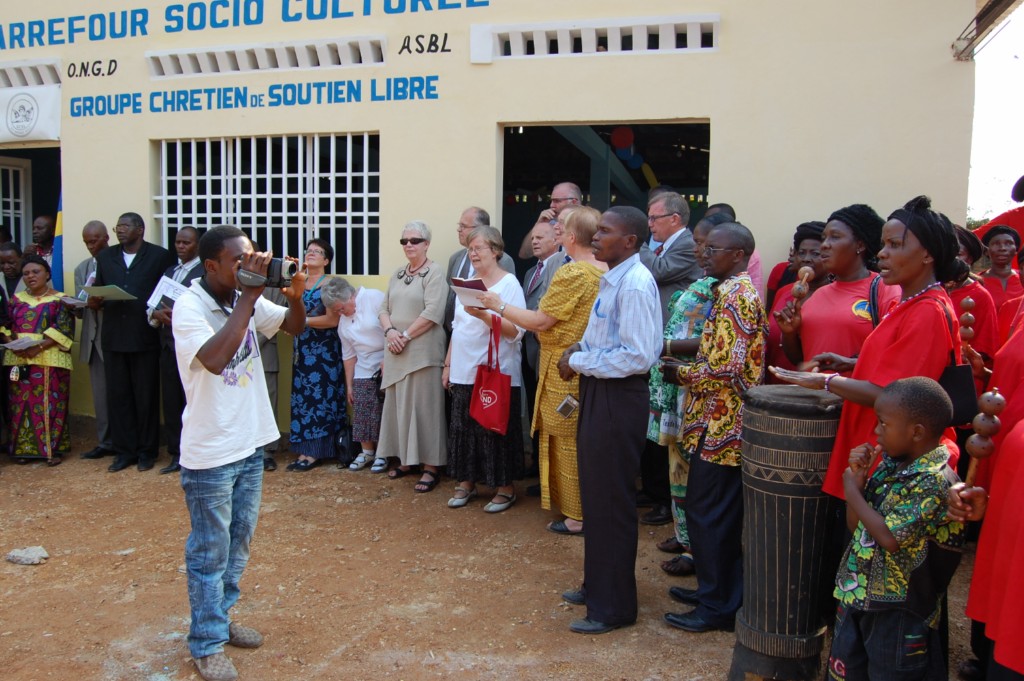 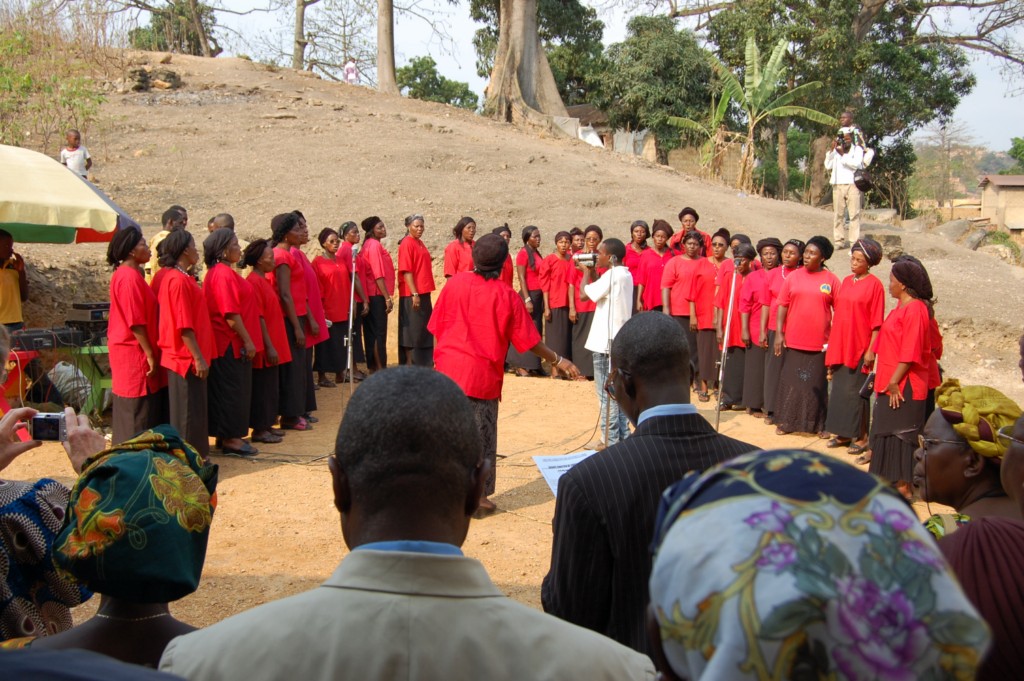 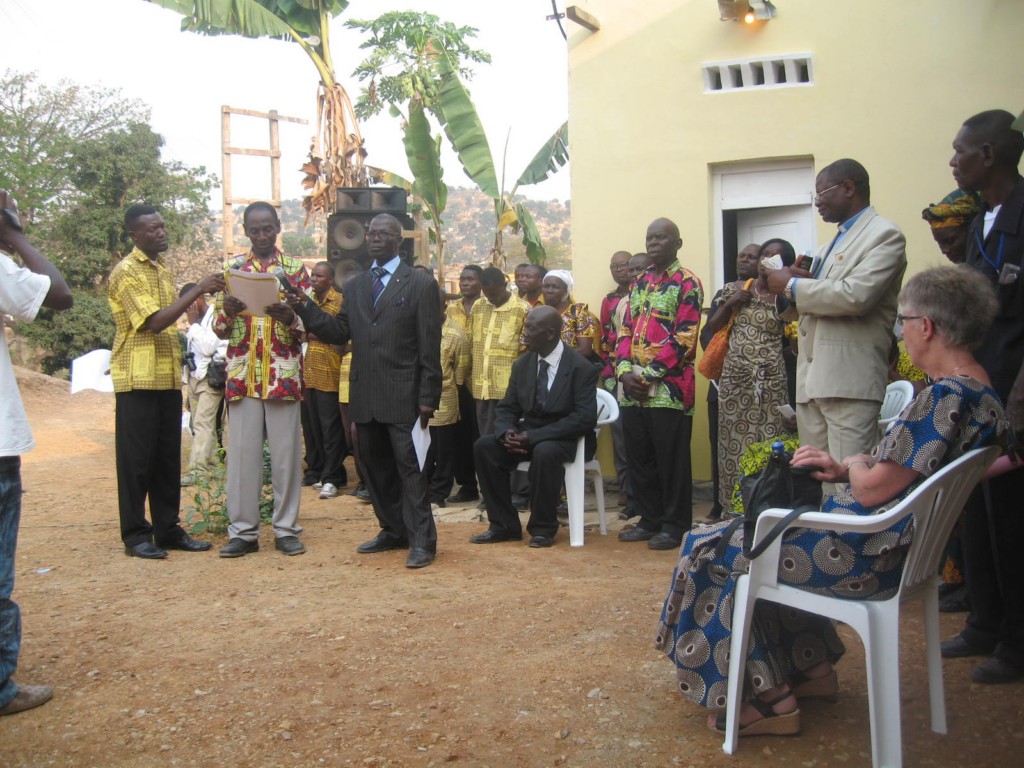 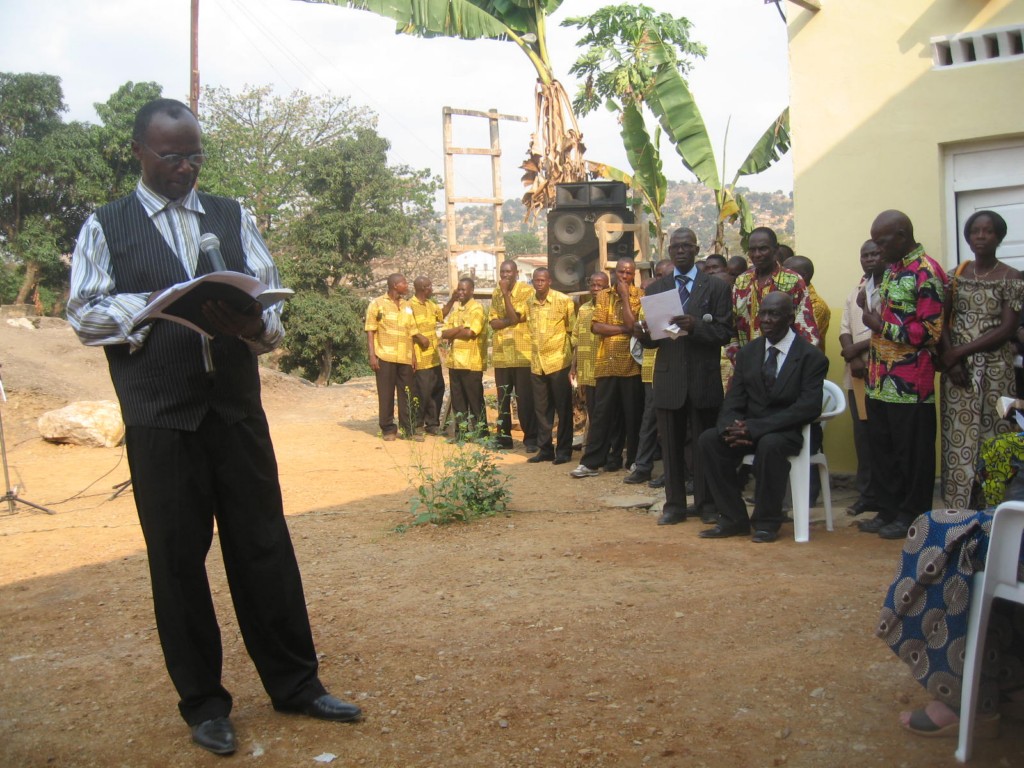 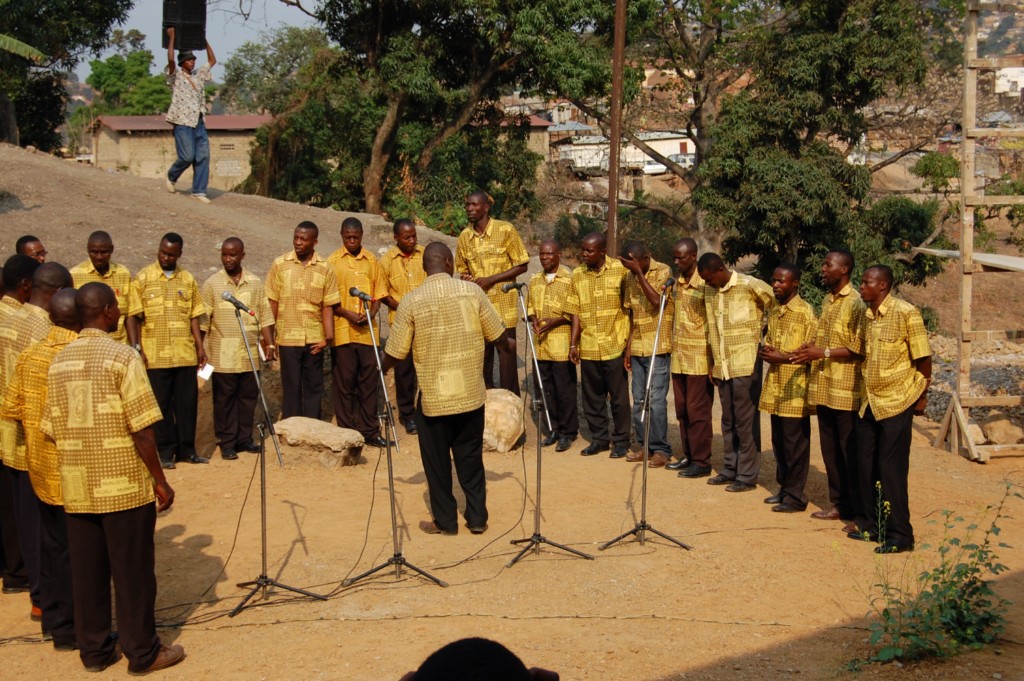 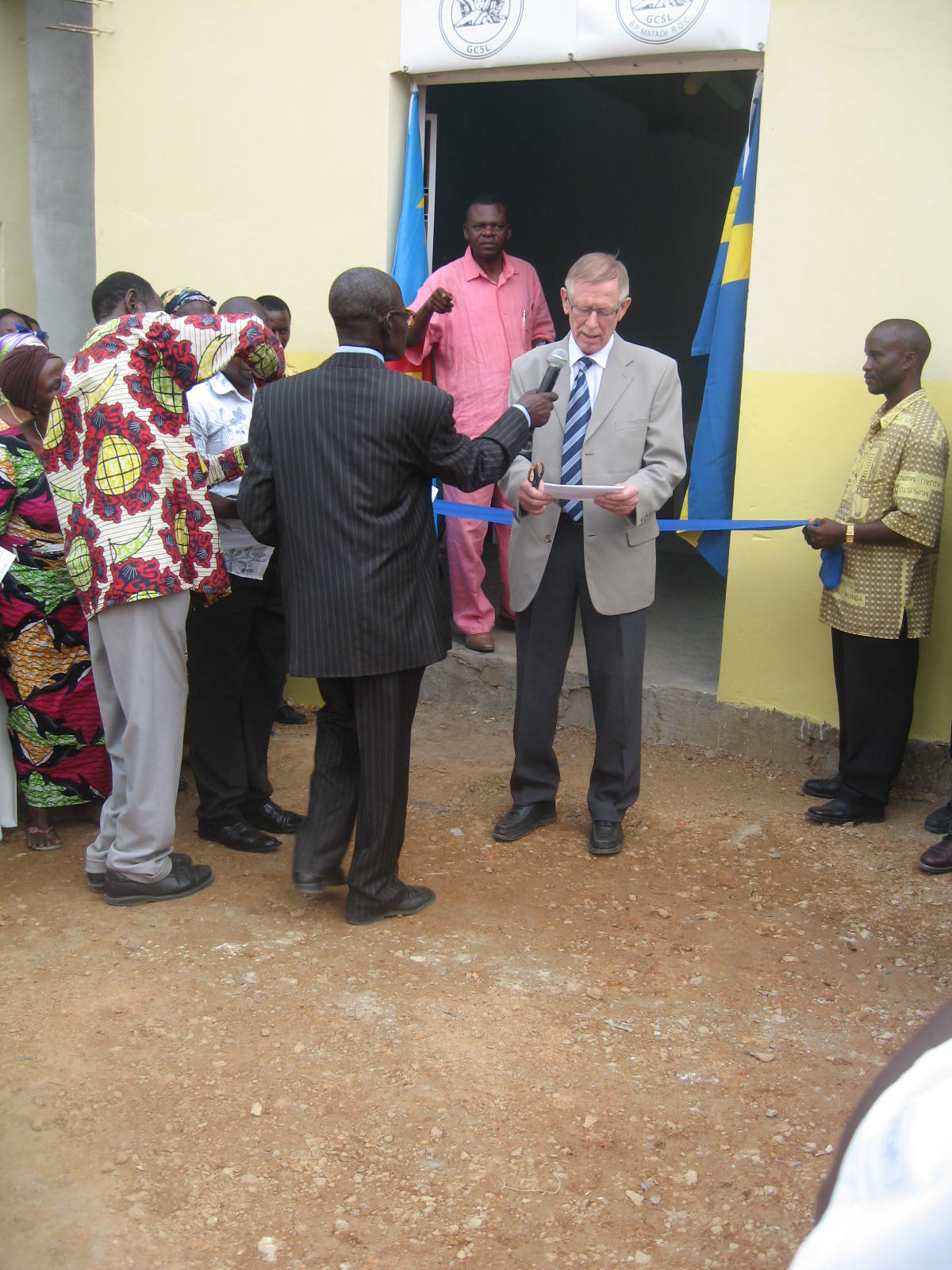 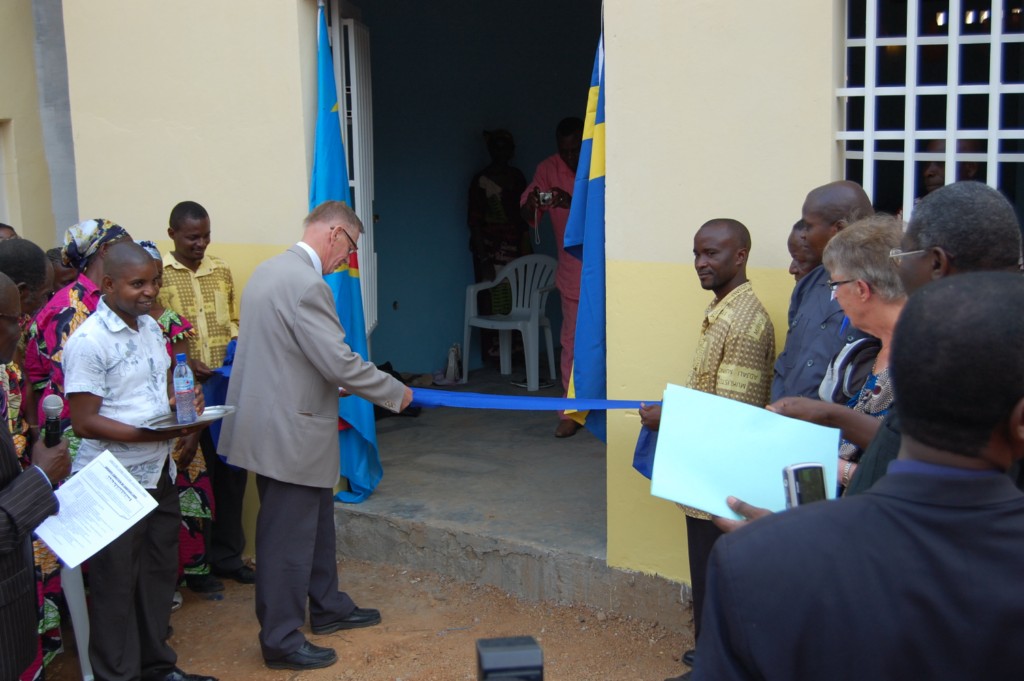 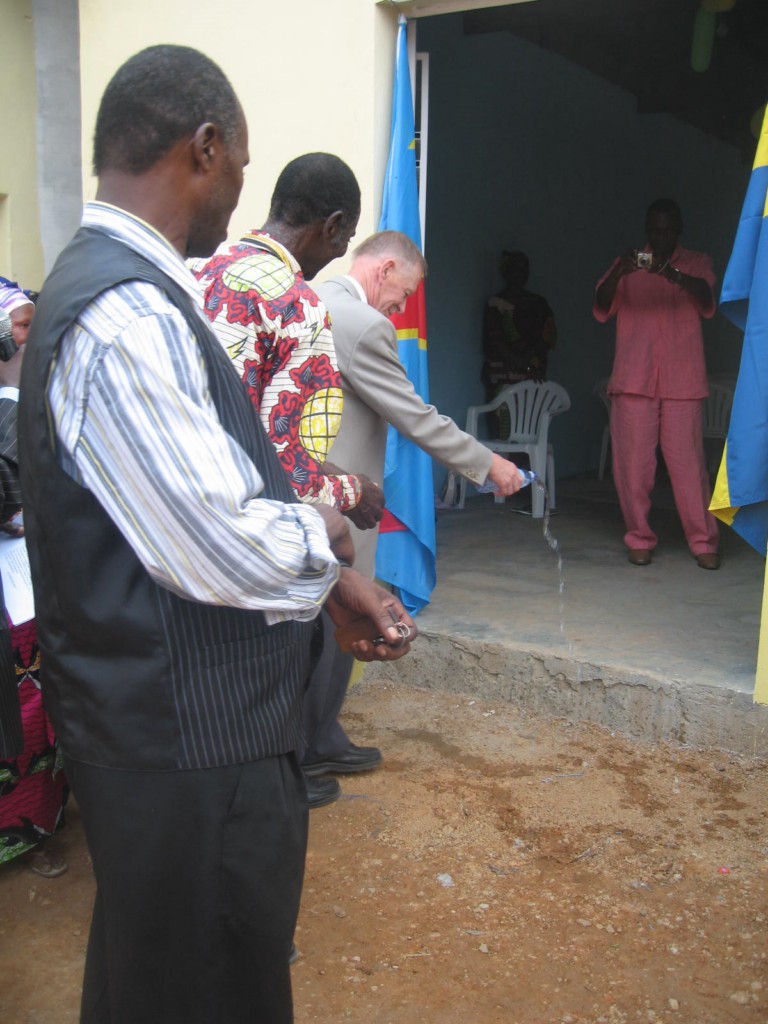 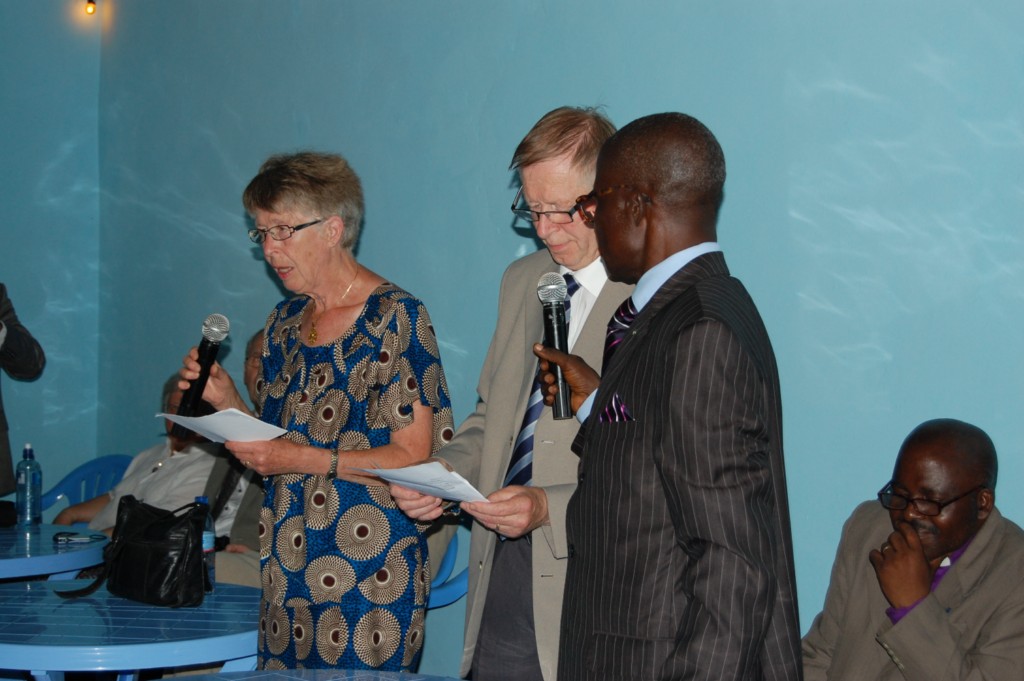 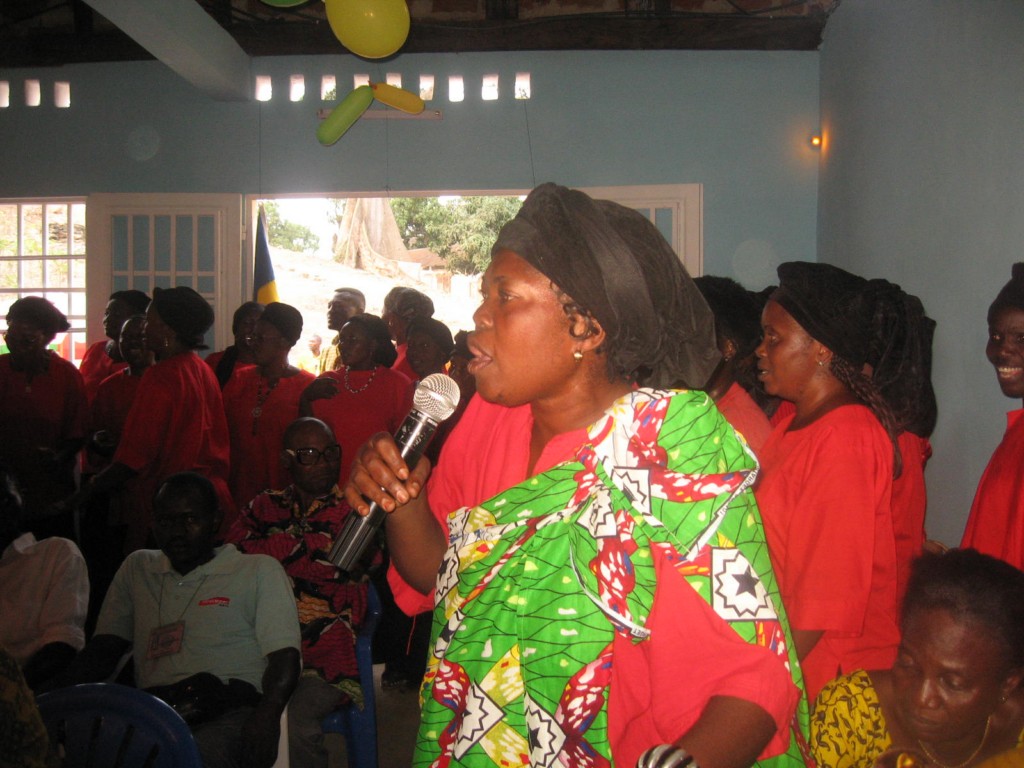 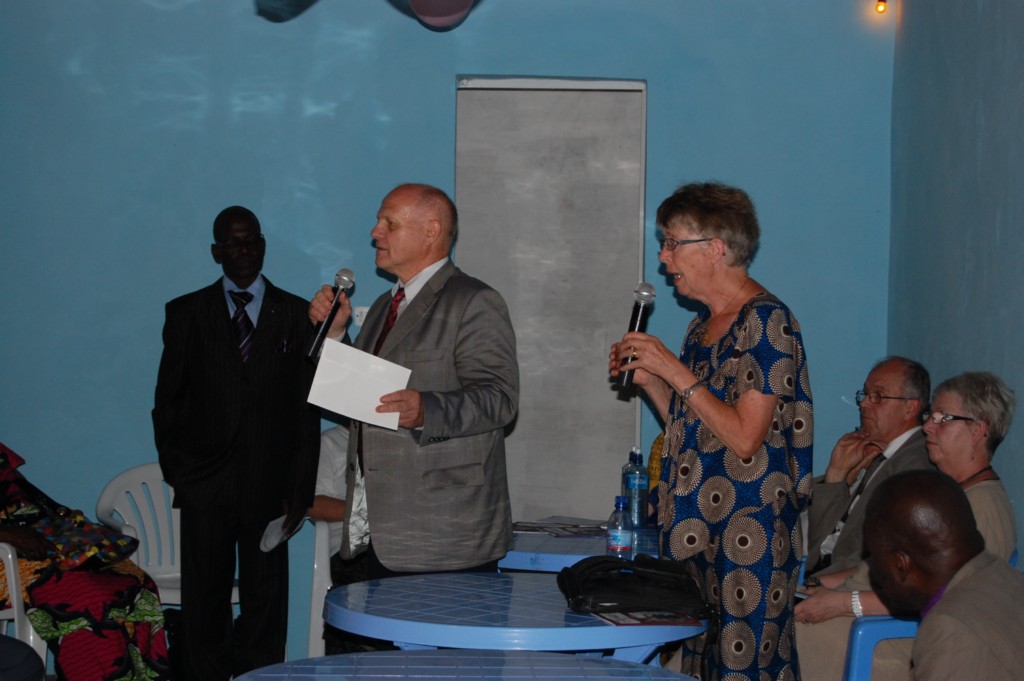 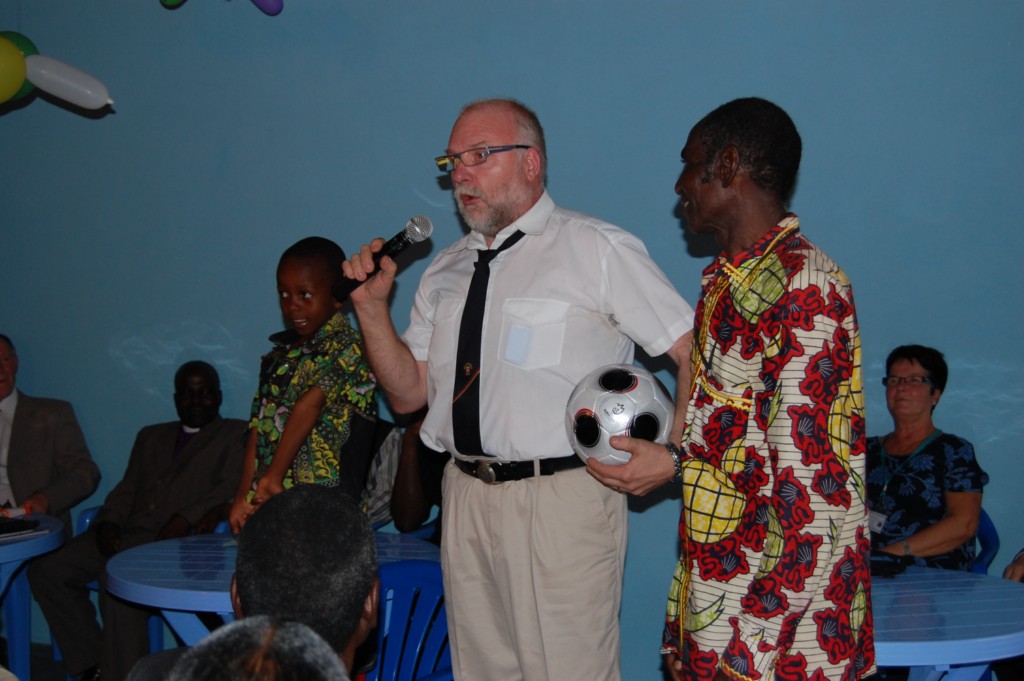 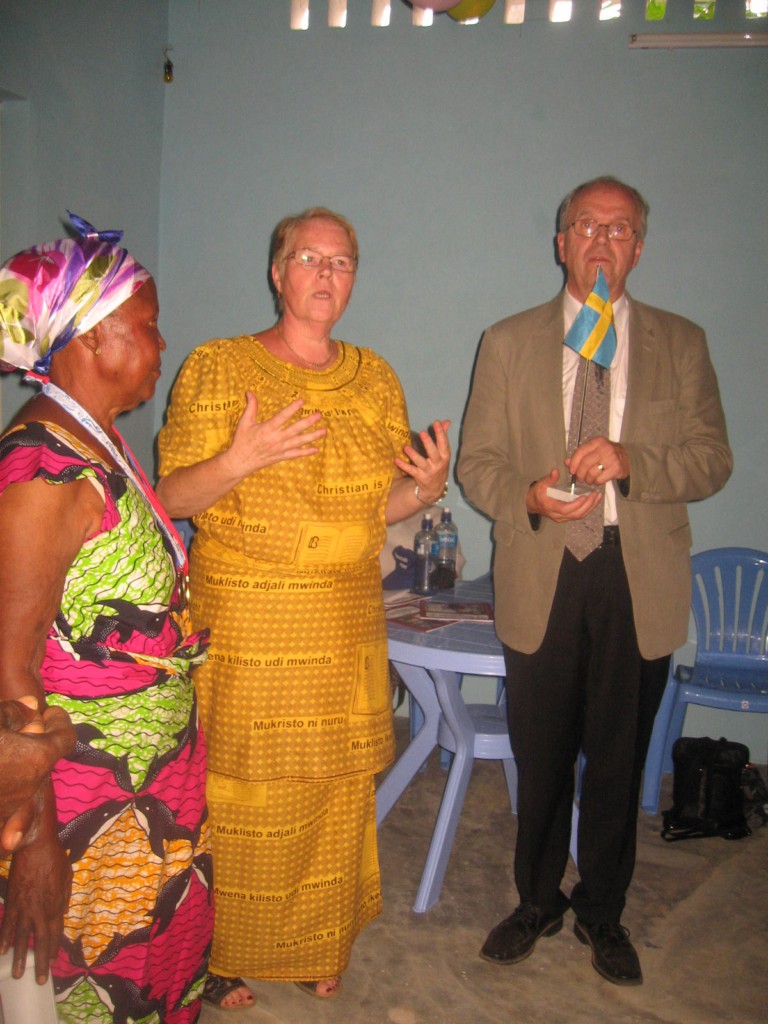 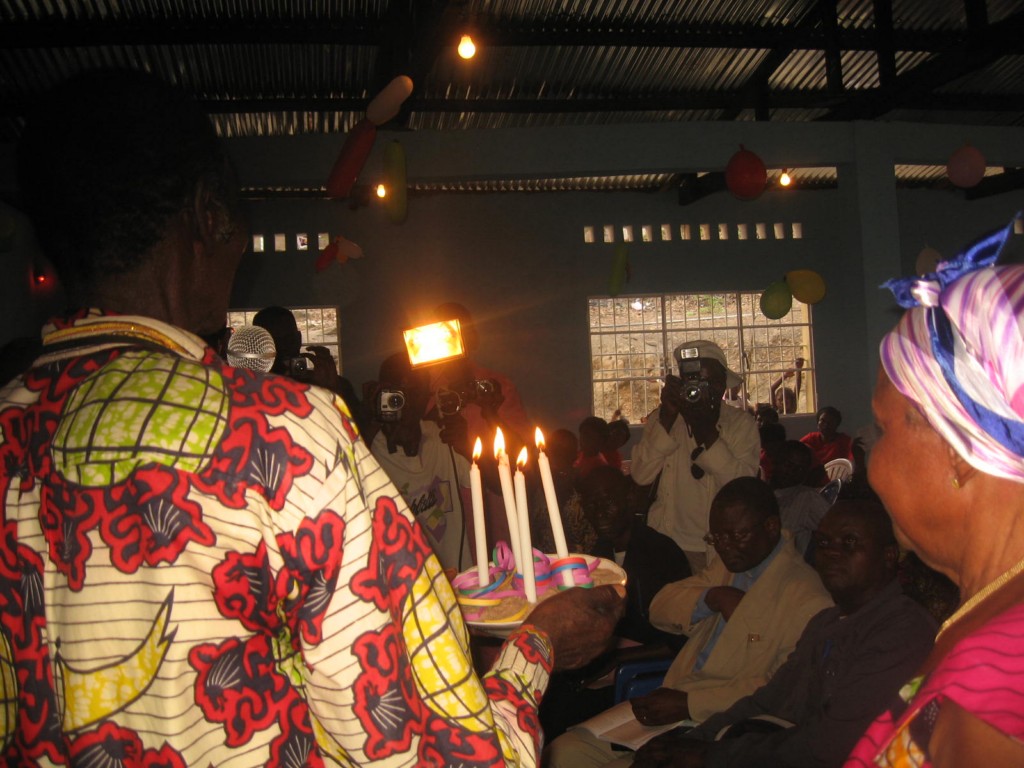 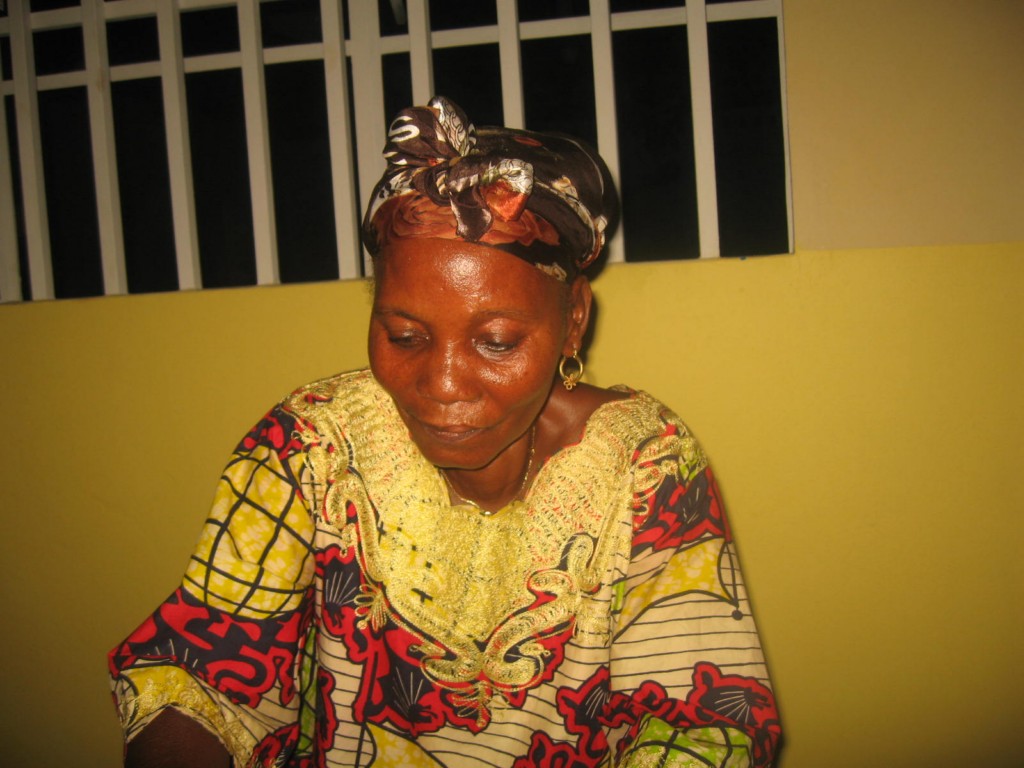 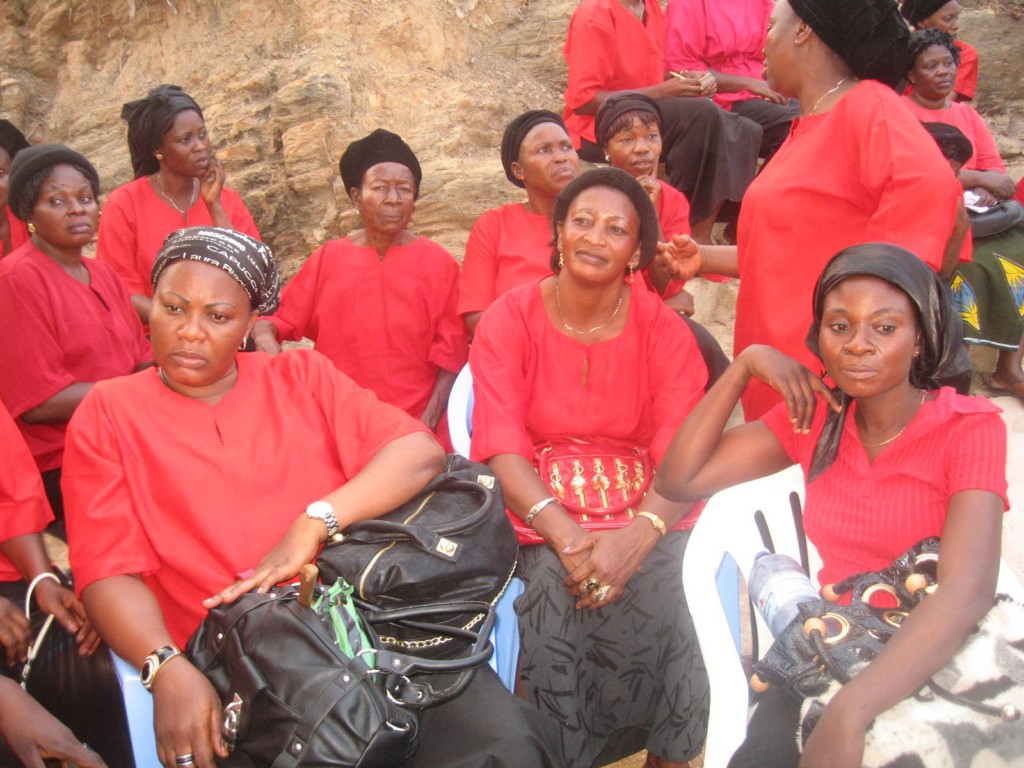 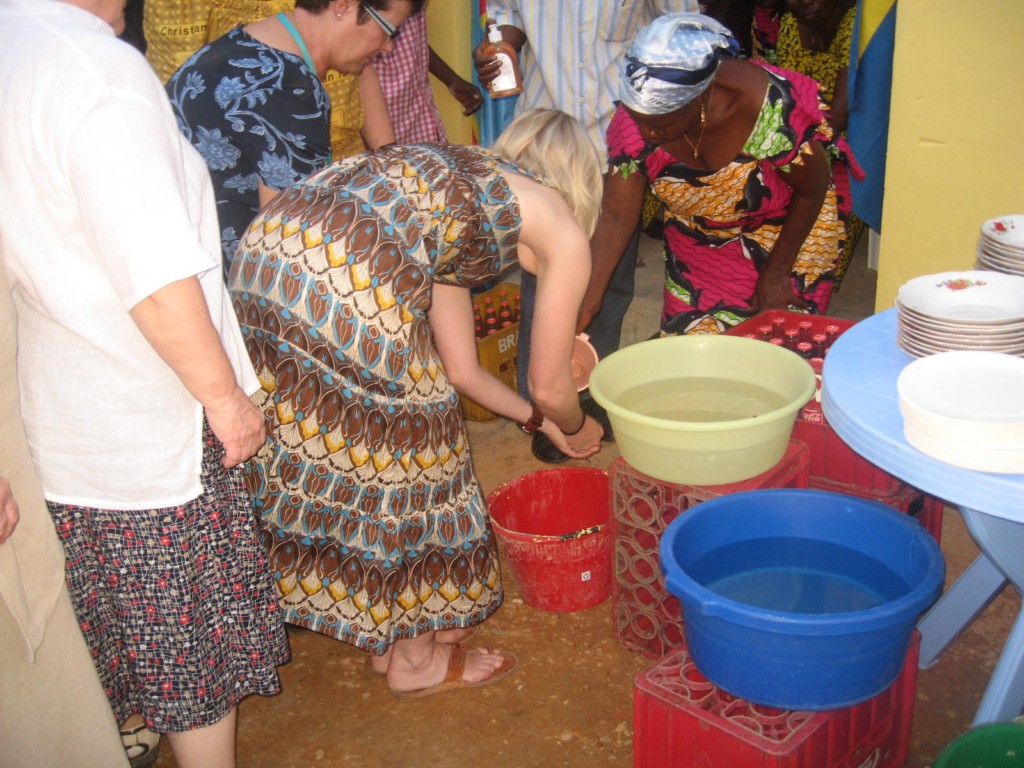 We have decided that our commitment to continue in the Congo should be to work with people who have a business idea. To get them starting the businesses. We give them training and a business loan and then complete the work by follow-ups .