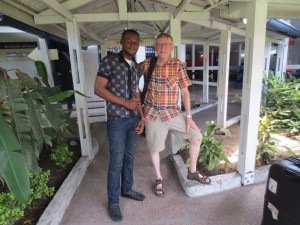 Stig, son of Yapeco and Yngve. The place is Air Brussel office in Kinshasa

Yesterday went fast and it was really hot. We packed our belongings one last time. Because Yngve had handed out all the bulky A4 binders, containing MSG’s training material, we had plenty of room in our suitcases. That was lucky, as we had received several packages to convey to people in Sweden.

We have met everybody we wanted to see, and they are now able to immerse themselves in MSG’s ideas and Focus Business School.

In the morning Augustin drove Yapeco, his son Stig and us to the Brussels Airlines’ office in the middle of Kinshasa. When we were going along one of the boulevards we saw a plaque commemorating Dag Hammarskjöld at a location between the two carriageways. He died in September 1961, in the struggle for peace in Congo. It was good to see his name. We felt proud. The check-in was troublefree.

Stig, 19 years, is studying law and would like to study in the US in the future. But he also says “I want to come back to my beloved country.” We were delighted to hear this. Congo needs its talented youngsters.

Yngve and I ate French fries at “our” restaurant near Nzo Binati and were fortunate to be served by our favorite waiter, a very friendly and happy man.

In the afternoon Oscar Luthelo Muller, parlamentarian, came to talk about the energy efficient houses. Yngve raised this idea with Oscar and a government minister a year ago. Now the idea had matured. He is very interested, and asked Yngve and Yapeco to look into where to buy the right materials. It is important to find the right solar cell equipment. Yapeco will examine the market in Congo and Yngve in Europe.

Yapeco’s friend Teddy had promised to come and fetch us at 6 pm. Our flight was leaving at 10 pm. His chauffeur did not arrive until 7 pm. While we were waiting, we misunderstood our boarding passes, and thought that the plane had been rescheduled to 9 pm. We endured a very nervous hour. We waited in the driveway by the great gates of Nzo Binati. Albert in the kitchen took out a small bench so we could sit.

Our good-natured driver Augustin stayed with us all the time. And Dickens, who was our driver in 2010, and Michel in the kitchen, also kept us company. The three men sat down on the ground and made it easier to wait.
The car came, and we took off. Teddy’s chauffeur drive as tough as anyone else in Kinshasa. The drivers squeezes in the cars where there is minimal space, they make a u-turn in the middle of a car queue, they honk a lot and speak out loudly to their fellow commuters. We picked up Teddy at his office and with him in the car, it felt calmer.

At the airport, Teddy knew paths that others do not get to go, and he got us past all the queues. The somewhat snotty lady who checked our passports and papers asked for a Coca Cola, but we had no more congolese money.

Yngve spoke with three older gentlemen who were leaving Congo on the same flight as us, and we could sit down and wait in peace and quiet. Both flights went well. In Brussels we changed to a smaller plane and it was so nice to feel the cool air. We switched to long pants and sweaters. At Landvetter we were kindly met by Bernt Sköld, who after eight trips to Congo feels that he misses the country.

At home everything was in order. Sture has brought in the mail, and Ann-Katrin has watered the flowers. Yngve fetched our own potatoes and carrots from the root cellar. We enjoy sitting at the kitchen table again. But very often, we talk about our friends and our travels in Congo.

When we summarize the month, we can conclude that we have participated in 34 meetings, some with just one person and some with a larger group. We have traveled about 1100 kilometers. Yapeco and Augustin went an additional 280 kilometers to retrieve lamps in Matadi. We have changed the place to stay seven times.

We are extremely grateful that we, except some minor ailments, have been healthy and that we were not involved in any accidents. Thank you all who have been thinking of us and praying for us. That meant a lot to us. We hope that we have started a new chapter in MSG’s activities and that purposeful entrepreneurship will be wider spread and have a greater impact on the Congo countries.

Later on, we hope to publish a report on which and how many people who received the sponsorship when they bought solar lamps. We have asked some people to collect the data. All lamps now have a user. Some buyers have been allowed to buy on installment. They have been given a maximum of three months payback. 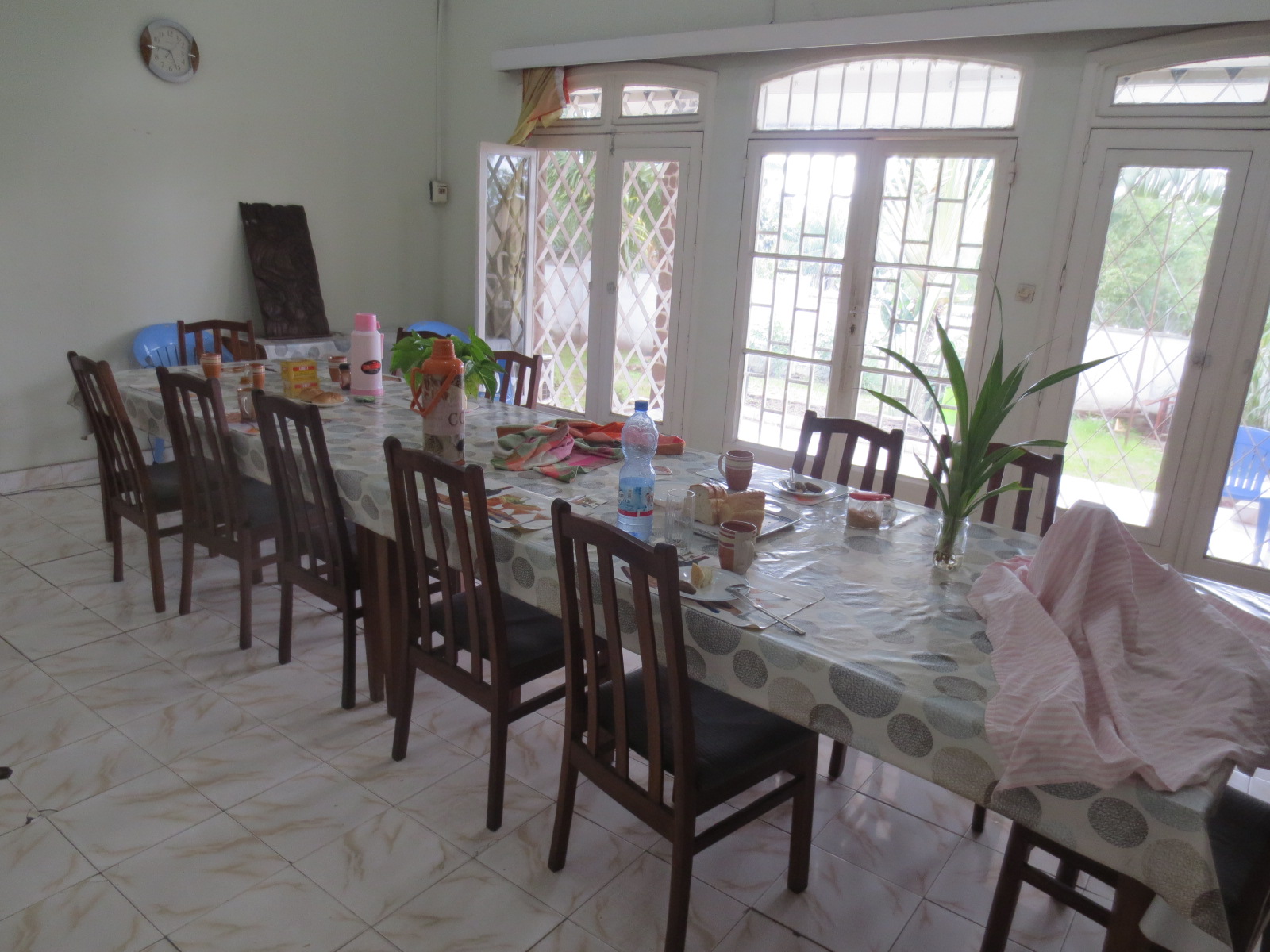 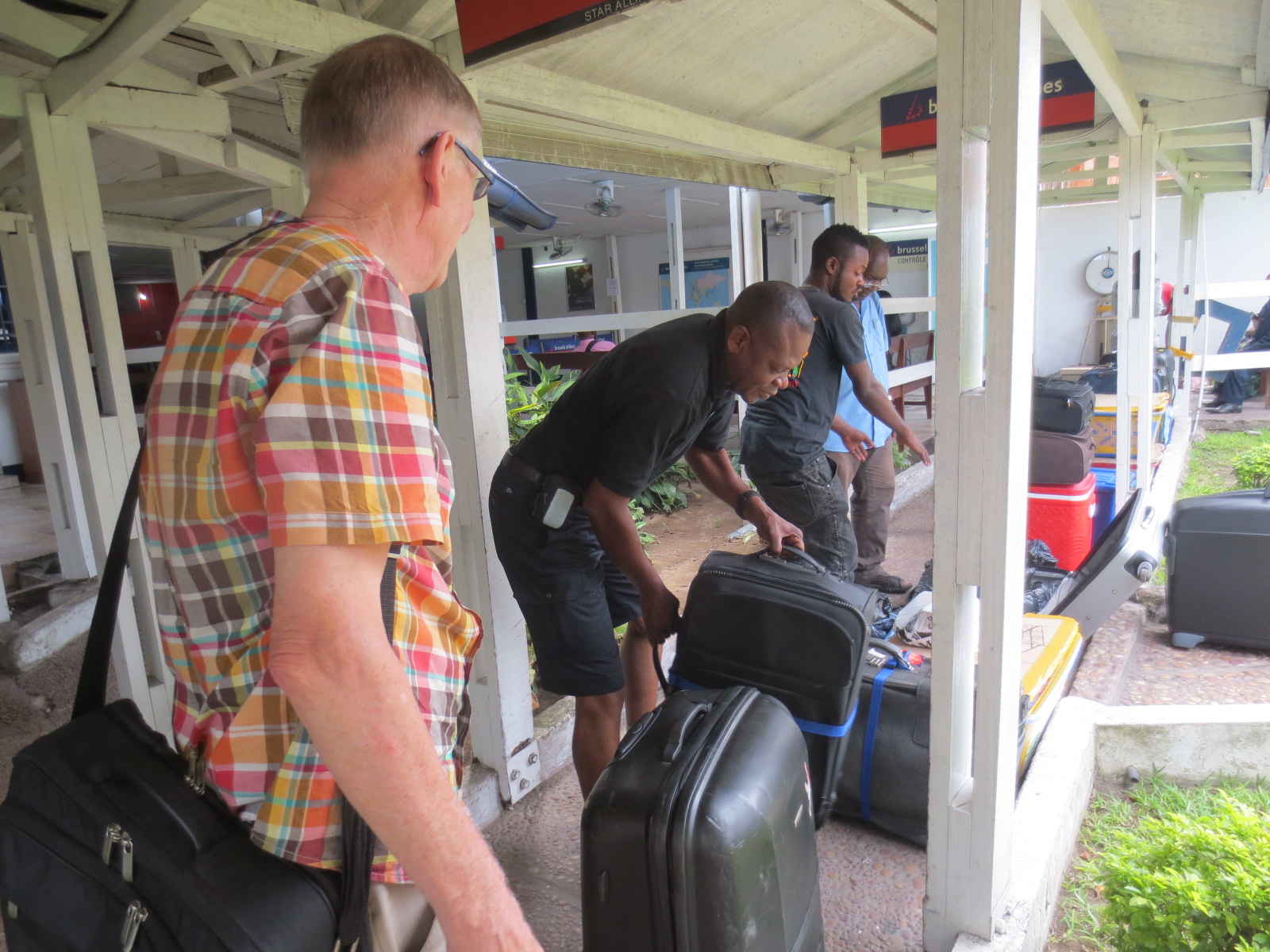 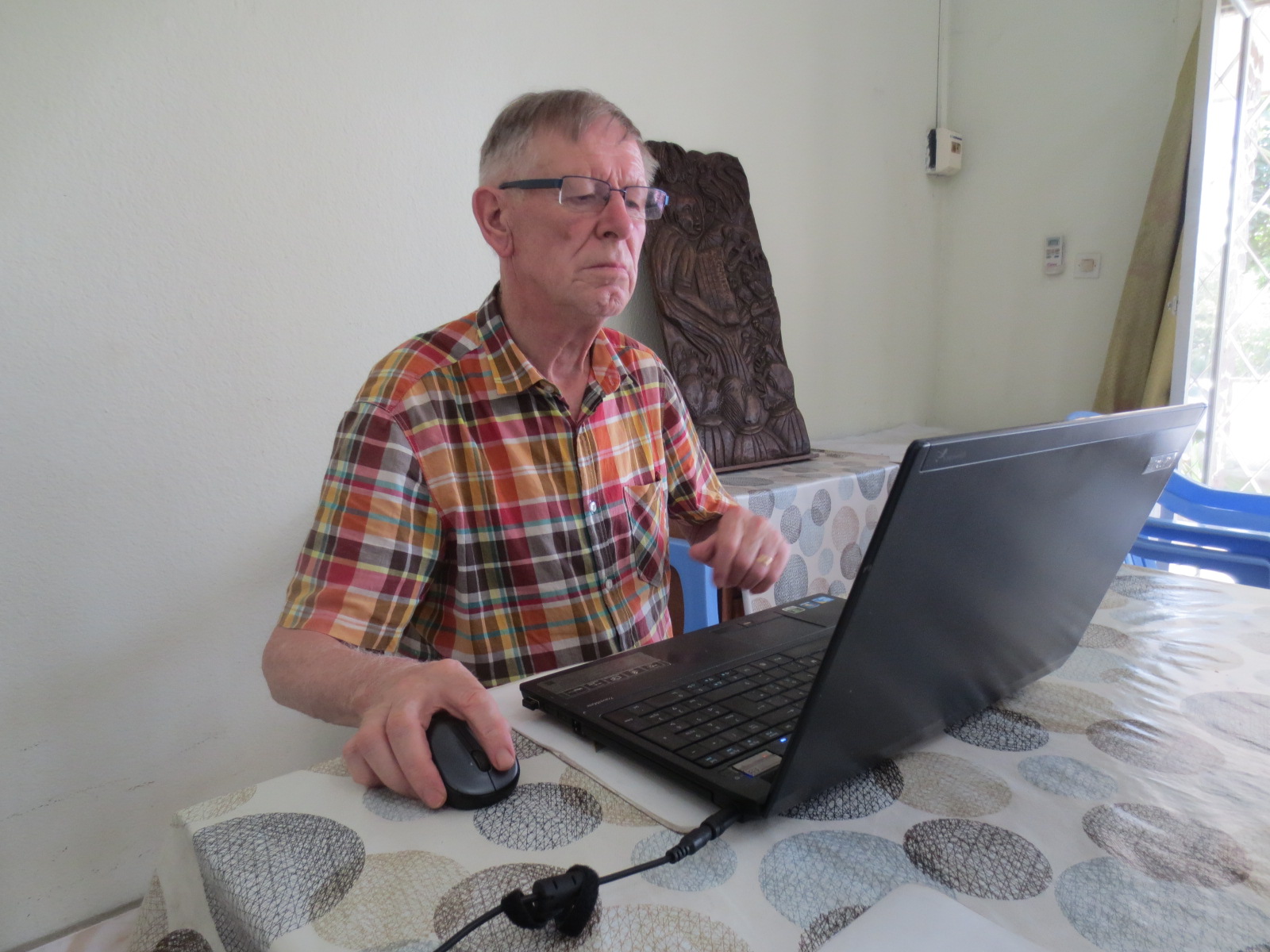 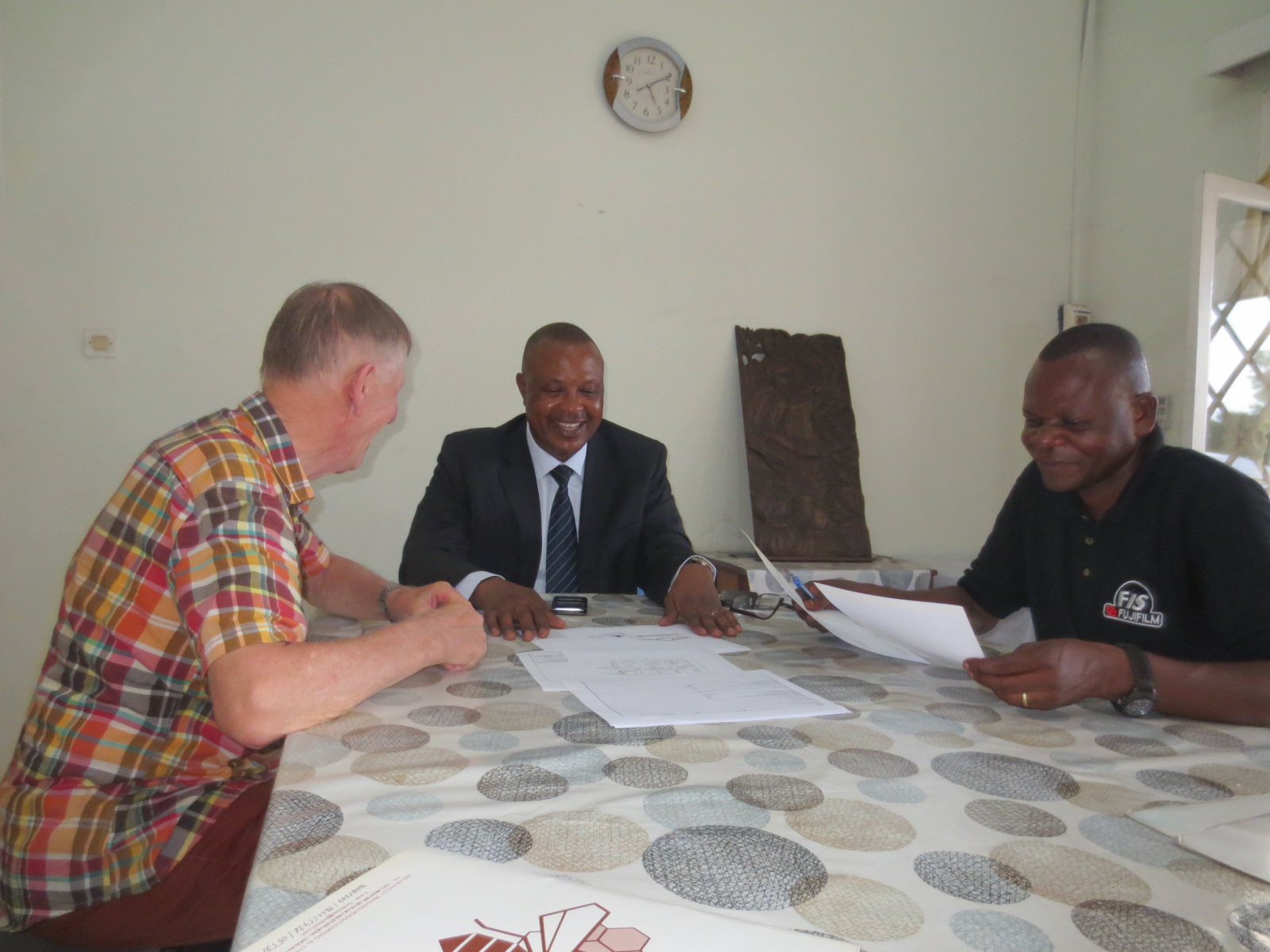 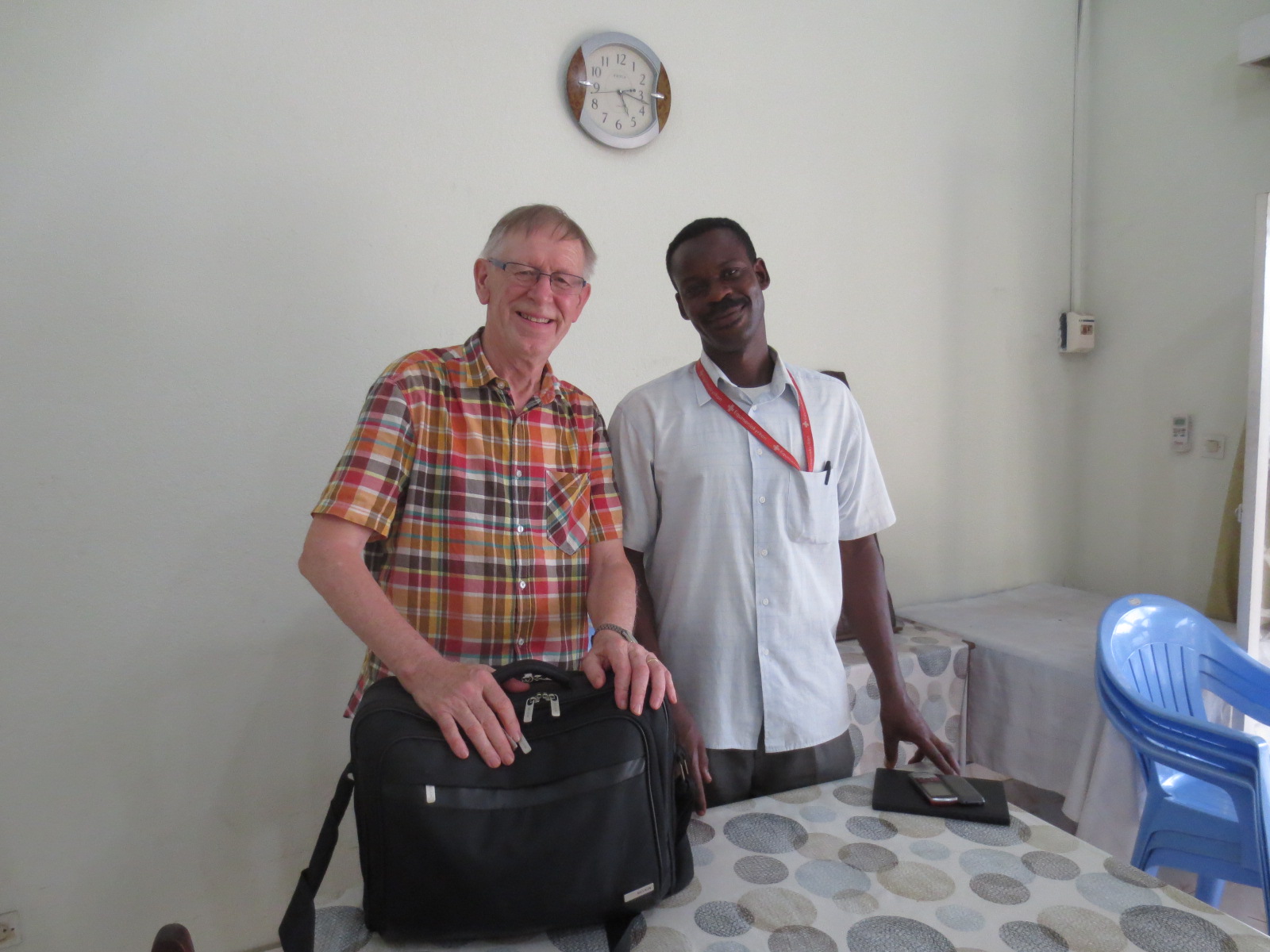 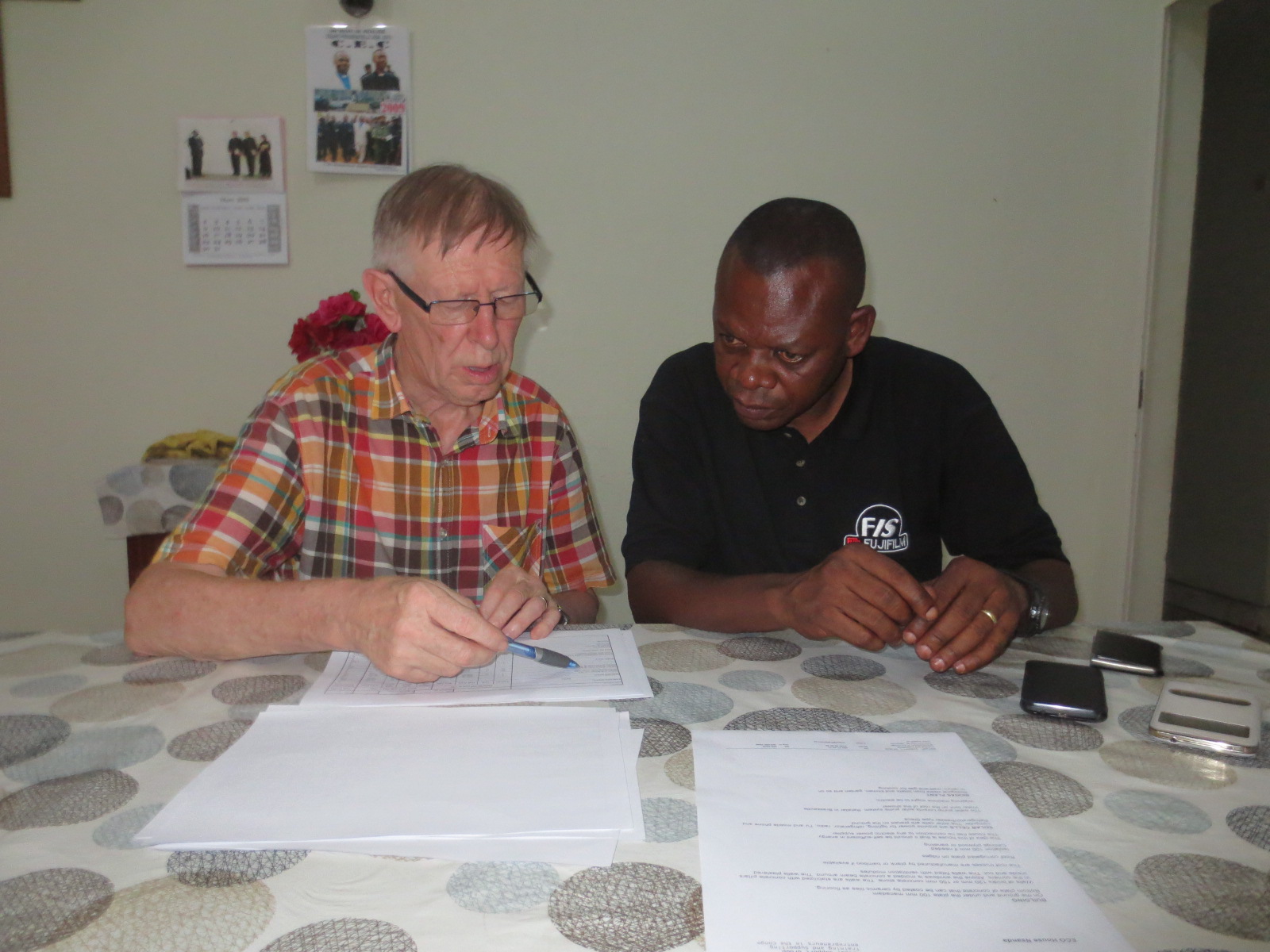 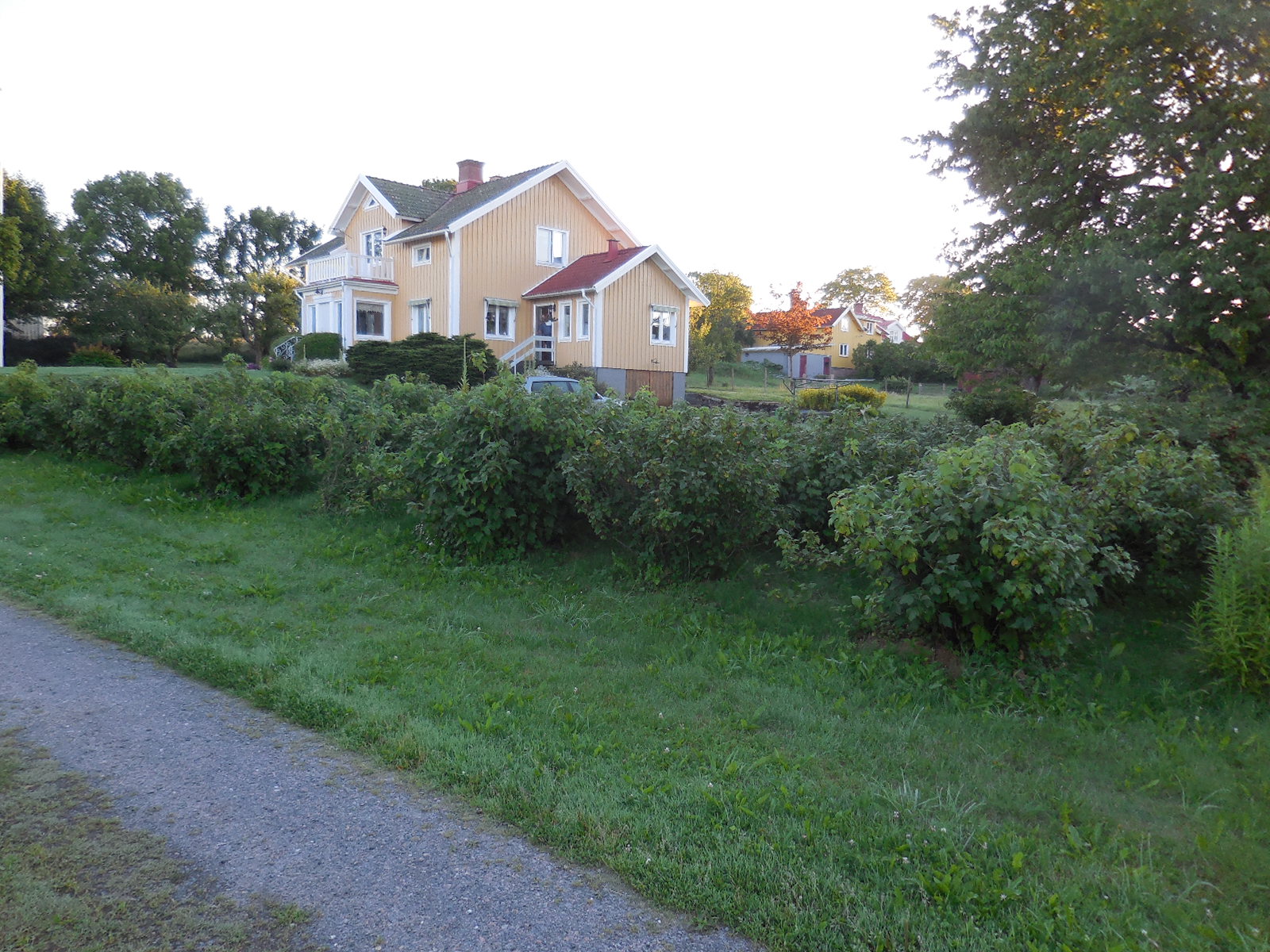 1 thought on “At home again”