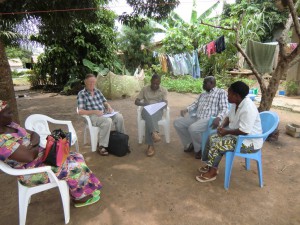 Like everyone else, my birthday occurs once a year and that day happened to be today. My wife Kerstin had given me a sealed envelope when I left Töve to open on my birthday. I opened the envelope when I had woken up and it was a complete surprise; she had made an album with pictures of what has happened over the years, and the years have come to be quite numerous by now. I also got an e-greeting from my dear wife with a picture of snowdrops, the wonderful first flowers of spring in Sweden. The spring is on it’s way.

I would like to thank everyone who remembered me on the day of my arrival to the world. The fact that you add a year for each time you celebrate is by now less important.

Cheers and singing accompanied the breakfast porridge, and in today’s honor I put sliced ​​banana on the porridge. After breakfast Emy arrived. We continued to go through the assignments we had for him. The thunder and the rain stopped us yesterday, hence we had had to discontinue our meeting. We also reviewed our information binder and discussed the entrepreneurs in Kimpese. We handed over money from Bikon in Borås. And in addition, he received some bread recipes to expand the product line of his bakery. The recipes had been translated from Swedish to French with Google Translate. I have told Emy of the origin of the translation. If the result of any of the recipes would be strange and result in anything other than bread, then we will blame Google.

We took a taxi the 230 kilometers from Kimpese to Kinshasa. Our driver was called Tonto. We left by 10:30 a.m. and arrived at 3:30 p.m.. He had a Mitsubishi Lancer, a very common car in this country. The standard of the car was acceptable. He had air conditioning, but he didn’t use it when we were travelling. Only when we arrived in Kinshasa and the temperature rose, he surprised us with this convenience. We had assumed that he didn’t have this facility. Here we met an entrepreneur who conserved his resources and didn’t use them more than necessary. He was frugal. This also was obvious when you took a look at his car; he kept it in good condition. We need more people who are good at conserving the available resources, in Congo as well as everywhere else in the world.

We stopped in Inkisi and had a meeting with two of our contractors. We went through their accounting and their installments. We also had a conversation with the headmaster at a school nearby, and a group of kids wanted to have their picture taken.

Here in Kinshasa we stay at a hotel near Nzu Binati. A hotel of acceptable Congolese standard. We have air conditioning but no running water. But we are familiar to this state of affairs by now. As long as there is only a couple of buckets of water there are no worries. 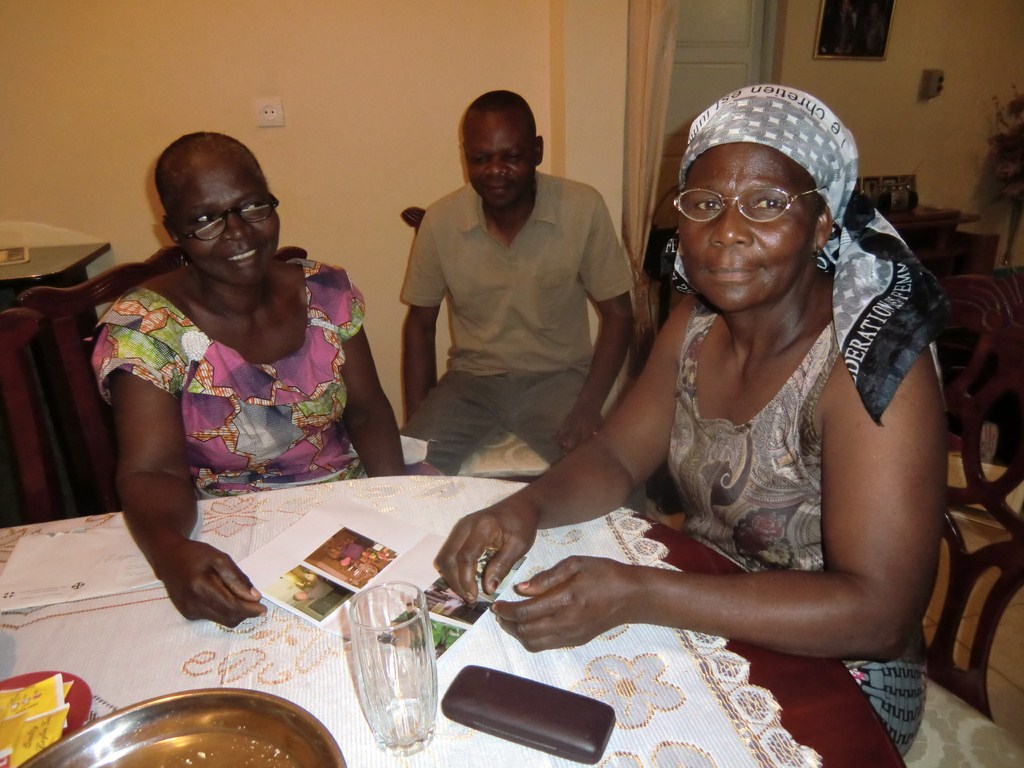 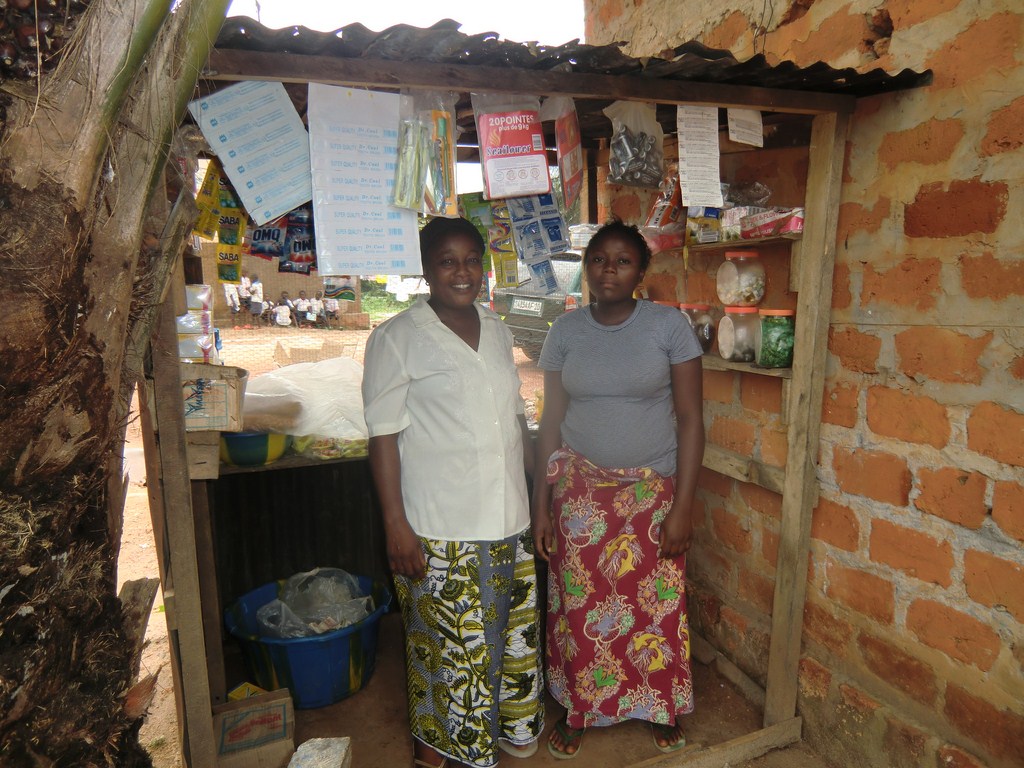 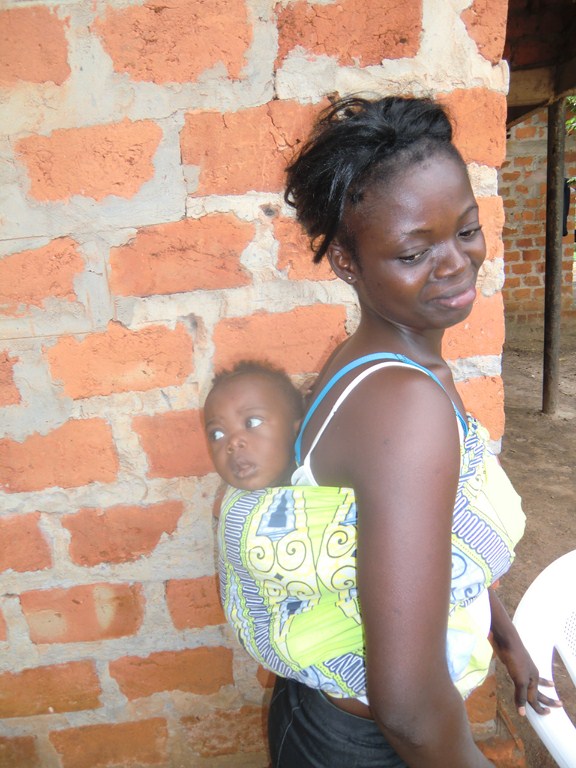 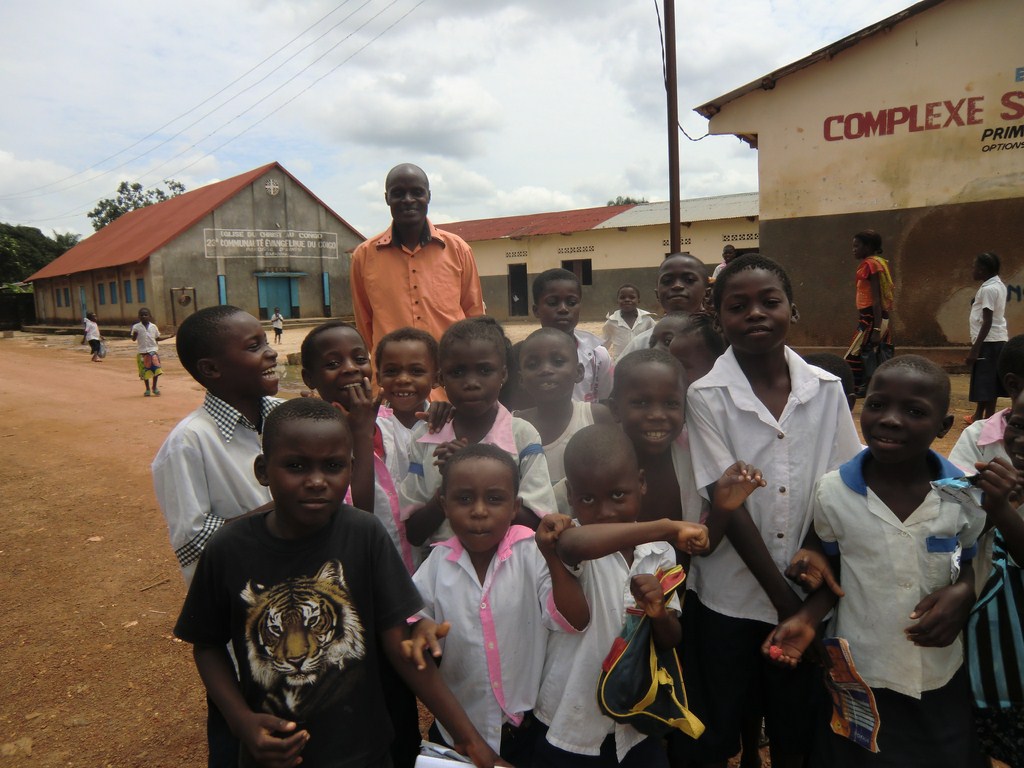