The usual morning concert from the cocks in the neighbourhood woke me up at dawn. Under the tin ceiling, the bat traffic was quite intense. They cruised skillfully through the roof trusses. From my perspective underneath the mosquito net, I had a good handle of what was going on.

When we had our breakfast porridge, the neighbour Budri arrived with some figures we had needed his help to acquire. He had compiled an extensive report on several A4 pages. Neighbourliness and helpfulness seems to be in good shape. We added his report to the material we had compiled to the meeting with the Nsanda Group.

At noon, most of the group members had arrived, and we gathered under a palm tree. Nine of thirteen partners were present. Some of the absent four will probably have to leave the grop. The present members expressed something in that direction. If the person is absent from work as well as meetings, there is not much hope. One of the present members declared interest in taking over parts from members who drop out.

We had a bitter medicine to offer the group. There will be no harvest of peanuts and soy beans in February, which means loss of revenue of about $ 5 000. The five hectars of peanuts and the three hectars of soy beans that we sowed in October are lost. Our proposal is to plough another two hectars and sow piripiri and beans. That means that everybody must fulfill the obligations agreed upon from the start, and contribute $ 340, either in labour or in money. The members who have missed to fulfill their obligations during the last five months now have an opportunity to correct themselves. This will be followed-up from month to month. All the present members showed determination to continue.

Today, we tested to use Skype, first between two computers and then between computer and regular telephone. The first alternative is free, and the other costs 0,21 SEK per minute. When we were working on our computers today, there were two power failures. One of them was so lenghthy that even the battery of my laptop died. Power is now back, and my solar cell lamp supplements the electric lighting and makes my work space lighter and more work-friendly. 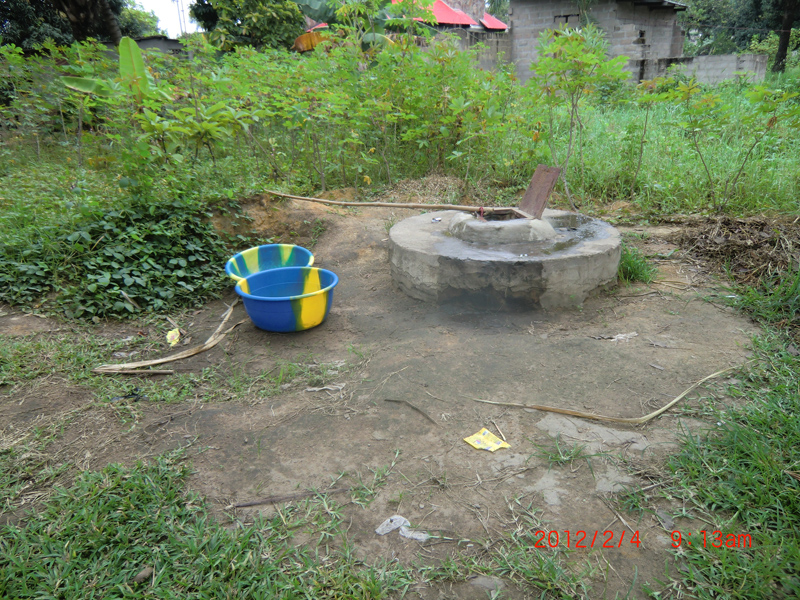 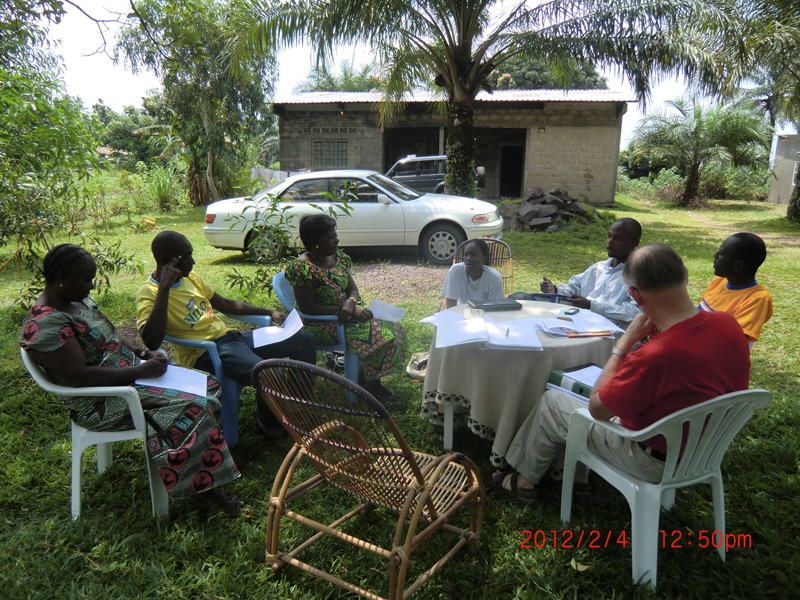 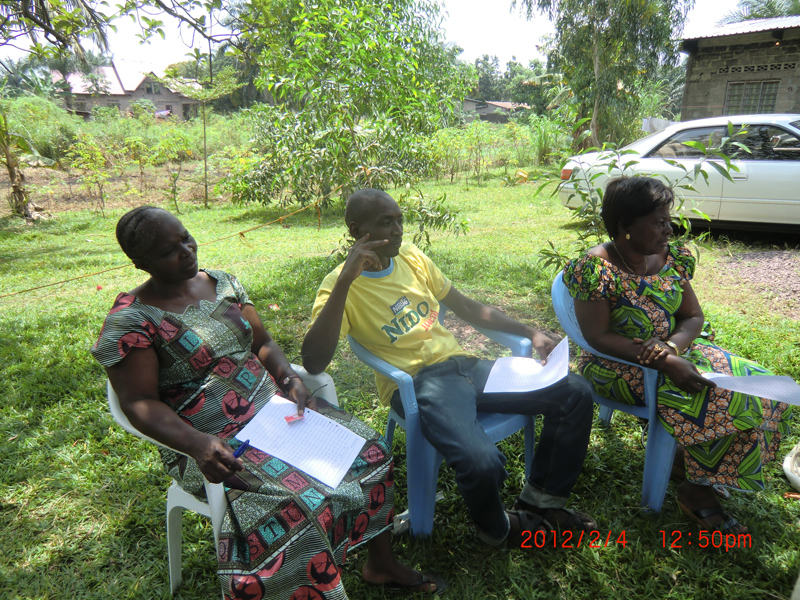 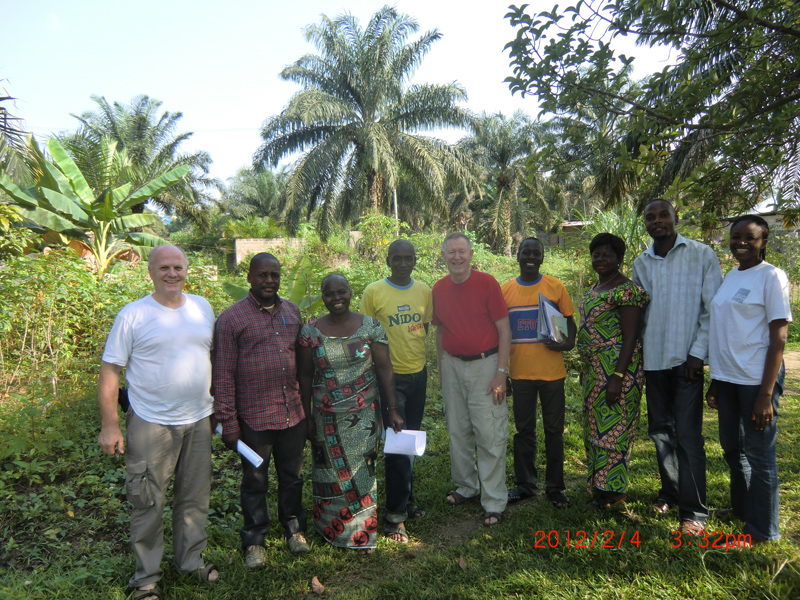 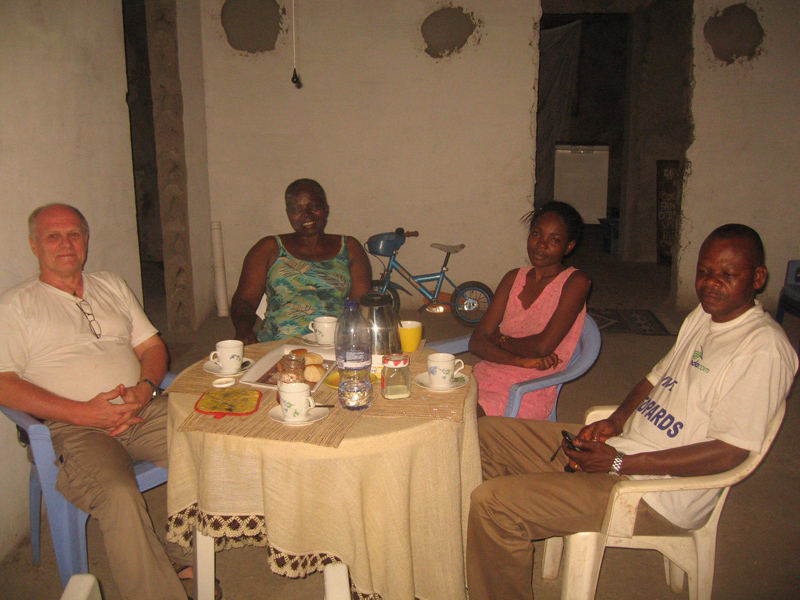