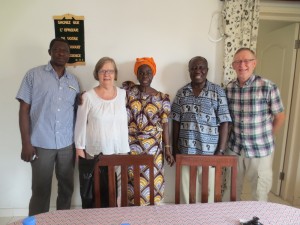 Wednesday morning we had a lot of thoughts and questions about the rest of the stay. Yngve, however, had a good start with oatmeal, dry milk and bananas. The porridge here is not nearly as appetizing as my usual breakfast made of rye cereals, regular milk and black currant jam, so I let Yngve have all the porridge.

We were waiting for either the Ambassador, André Hombessa or his aide Marius Billy to get in touch with us. Marius Billy has been a support to Yngve during the Congo endeavours. They both knew we were at the Saka Saka and that Maria Lorentzon had our phone number. Yngve’s regular mobile had been left in Töve, a problem at this point. But suddenly Marius and his younger brother Odilon stood at the door.

We asked Yvette who cook for us if the food was enough for the brothers to eat with us. She did not believe that, but actually it was more than enough. But the Ambassador, André Hombessa and his companion Pierre Nzieti who came a little later after much help to find us via Marius Billy and the telephone had to be without dinner. They got water and a banana and waited for us to finish our meal. Pierre told me that he is good friends with Finn Broman.

Then we have a meeting and I’m acting secretary. I learn a lot.

In the evening, there came three new guests for the other two rooms at Saka Saka. They were Junis and Sem, pastor and wife from Chad and a younger pastor, Nicolaus. They had flown to Brazzaville and participated in a seminar on the Thomas Church. Junis and Sem had lived in the United States and were easy to converse with. We ate supper together.

Thursday, Junis was so nice that I felt that she should have one of the angel pendants I had brought as gifts. I gave it to her together with a few sentences about Alva and the collection of money to research on Children’s cancer. Junis appreciated the gift and wanted to know the collected amount in USD. The Chad residents were supposed to stay at the Saka Saka until Monday, but on Thursday, as we were going out for meetings etc., they told us that they were moving to another place the same day. 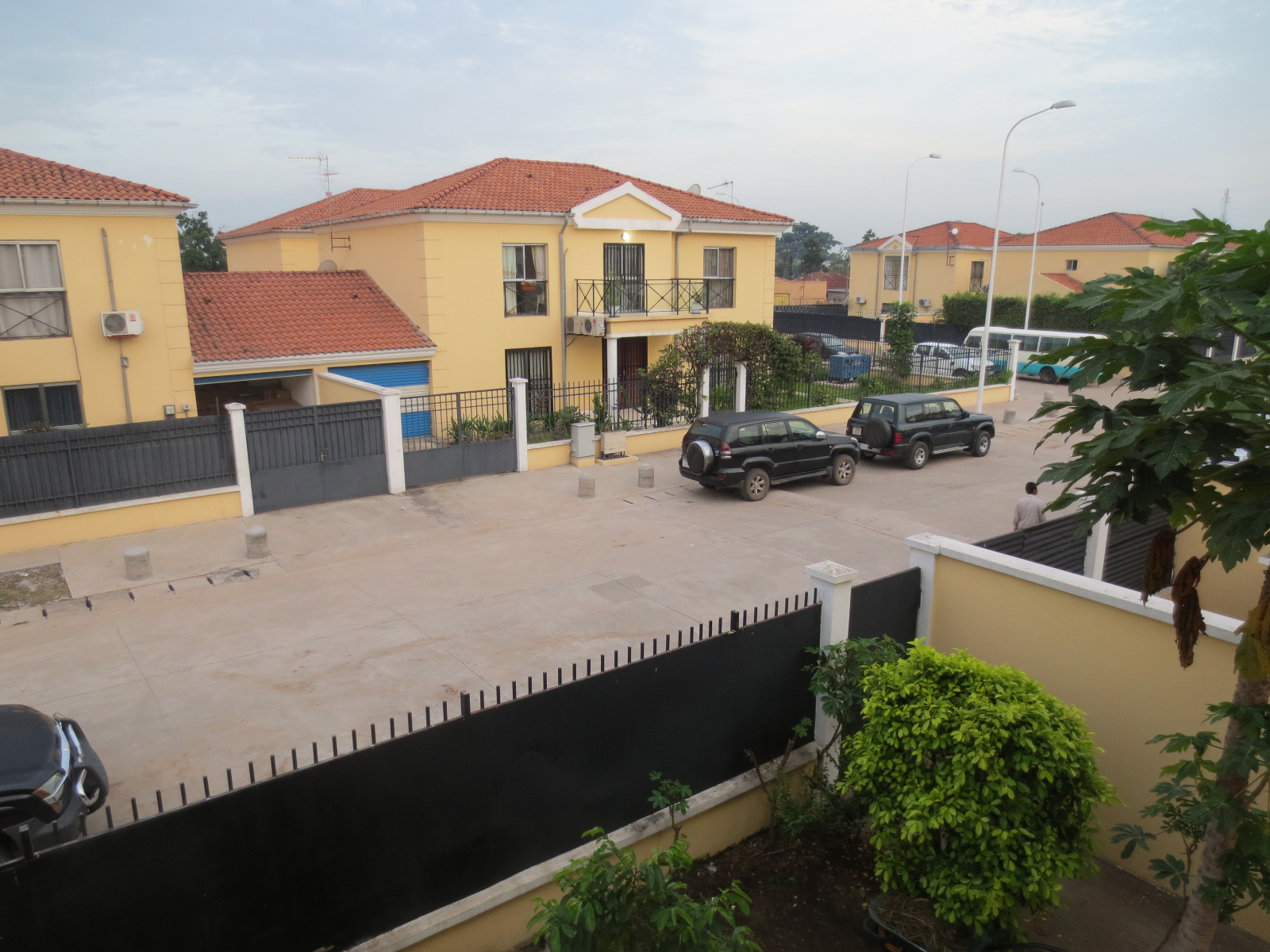 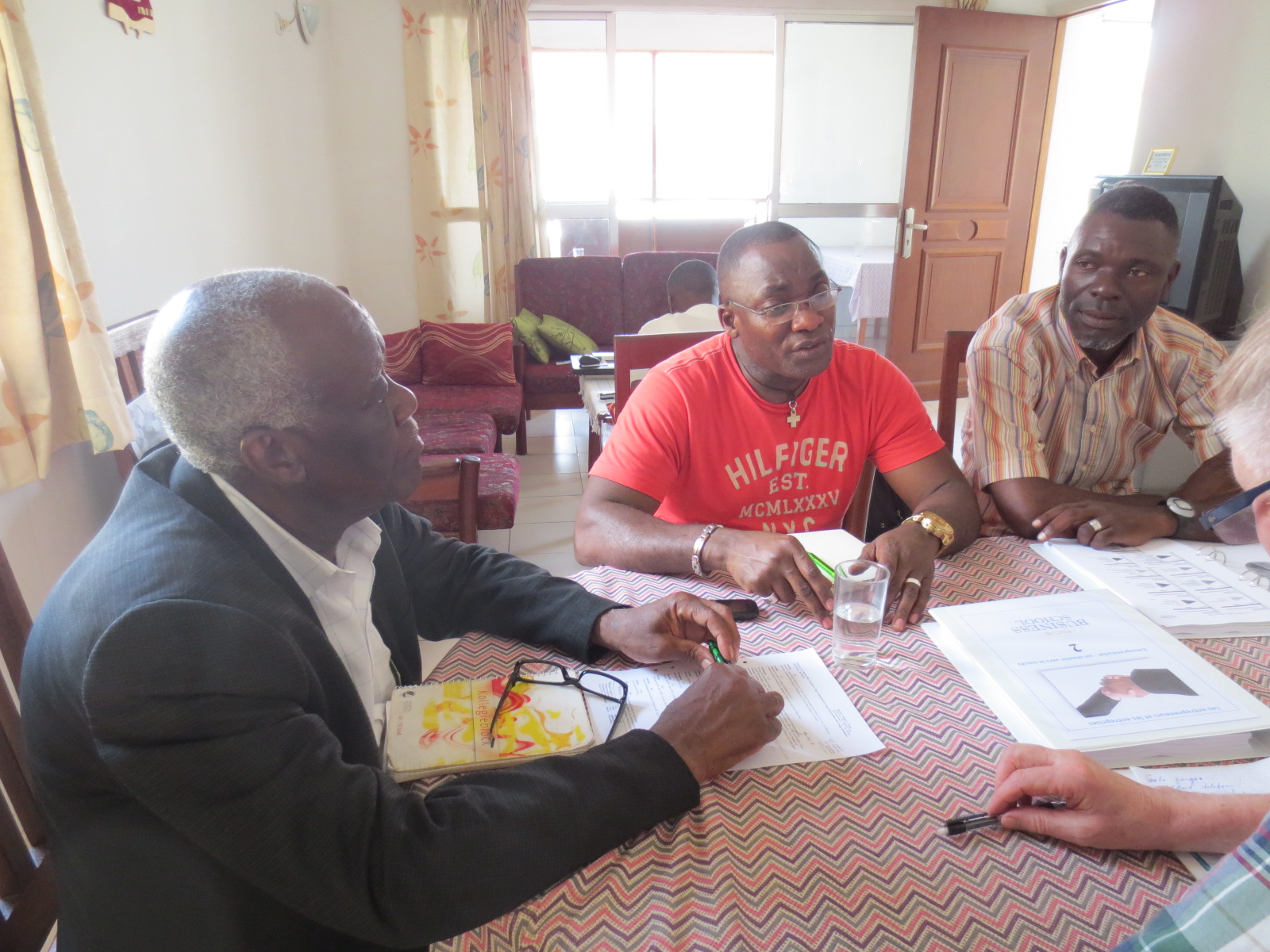 5 thoughts on “Five minutes of electricity”