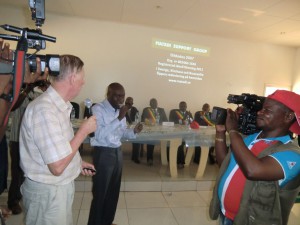 Bernt and I enjoyed a tasty hotel breakfast at eight o’clock. Our friends the politicians had told us that we would leave Brazzaville at 8:30 and we were ready for new experiences at that time, but when the clock neared noon, we still had not seen them. We assumed that yesterday had been tough enough even for them and that they needed to recuperate. We did not begrudge them to rest, and we did the same ourselves during these hours.

At noon, our friends the politicians came to the hotel. We began by discussing the machinery needed to fix the roads we used on Sunday. Annicet’s goal is to procure machinery for road maintenance. A truly great need considering all the muddy roads. Better roads is also a prerequisite when it comes to entrepreneurial education in the villages we visited yesterday. On roads that exist today, it is impossible to transport the products of presumptive entrepreneurs from these villages.

At 1 p.m. we went to the village Kitelé, 50 kilometers from Brazzaville. We first visited the mayor. She was the first female mayor we have met in Congo. There was a proper welcoming with presentations, and then the ritual was repeated at the governor’s office, 500 m away from the mayor. He told us about his county and that there is fertile lands, suitable for agriculture and fruit. He concluded by saying that the biggest asset is peace. Only 22,000 live in his county.

At 3 p.m., there was a gathering in the community hall. Outside we were greeted with singing, dancing and drumming, an ancient tradition when there are visitors. The hall was packed and there were almost as much people by the window holes and outside, about 300 people in total. The fiery political speeches of the last meetings repeated. This was José Cyr Ebina’s constituency and he was the one who chaired the meeting. The meeting was opened with prayer by a woman and a man ended it with prayer, in between, there were many elements. I and Judicaël, my interpreter, talked about the work of MSG using a Power Point. Many in the audience asked questions both to the politicians and to us. There had come people from 13 villages, and there were as many uniformed heads of villages. One of them was a woman and therefore, she got special attention. A tv crew was also present.

When we were about to go home, it was Bernt’s and my turn to receive gifts. We were offered four live chickens, peanuts, pineapple, sweet potatoes, manioc, foufou and bananas.

After this, we visited an agricultural cooperative, where forty families lived and worked. They have a poultry farm, a fish farm and they produce crops, they have a private school and a doctor of their own. It is a project that has been running for one and a half years. The state has been responsible for the facility but the cooperative is purchased by the cooperative little by little. We had a gathering at their school and we shared and exchanged information. We got gifts here too, 200 eggs and five heads of cabbage. 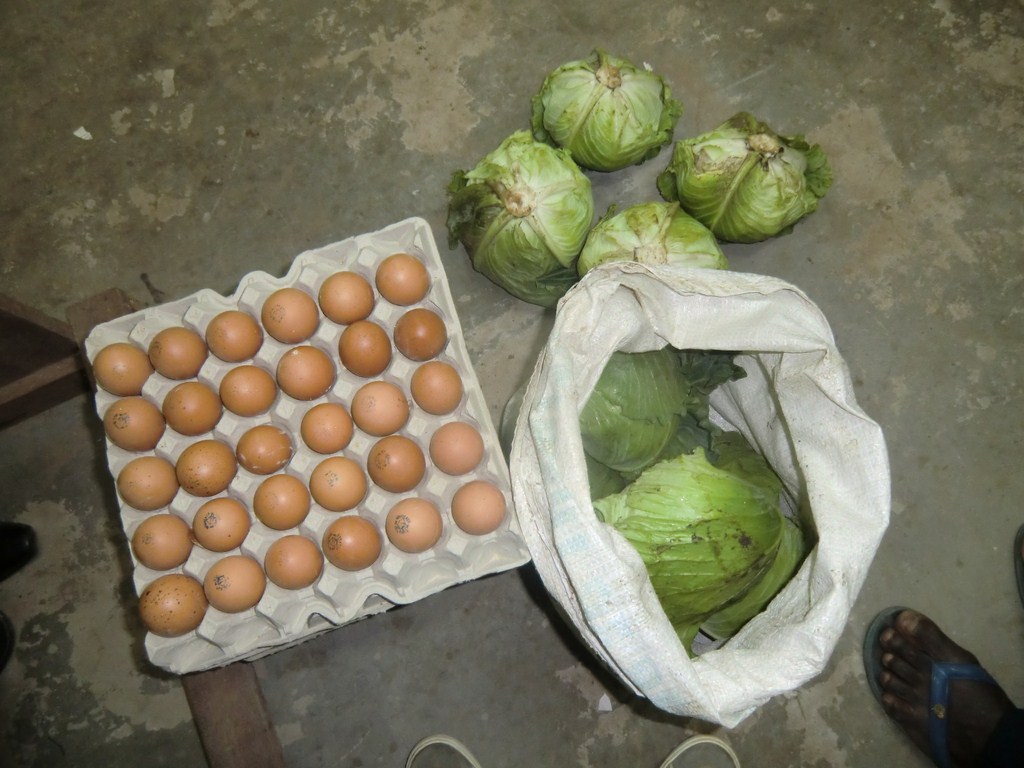 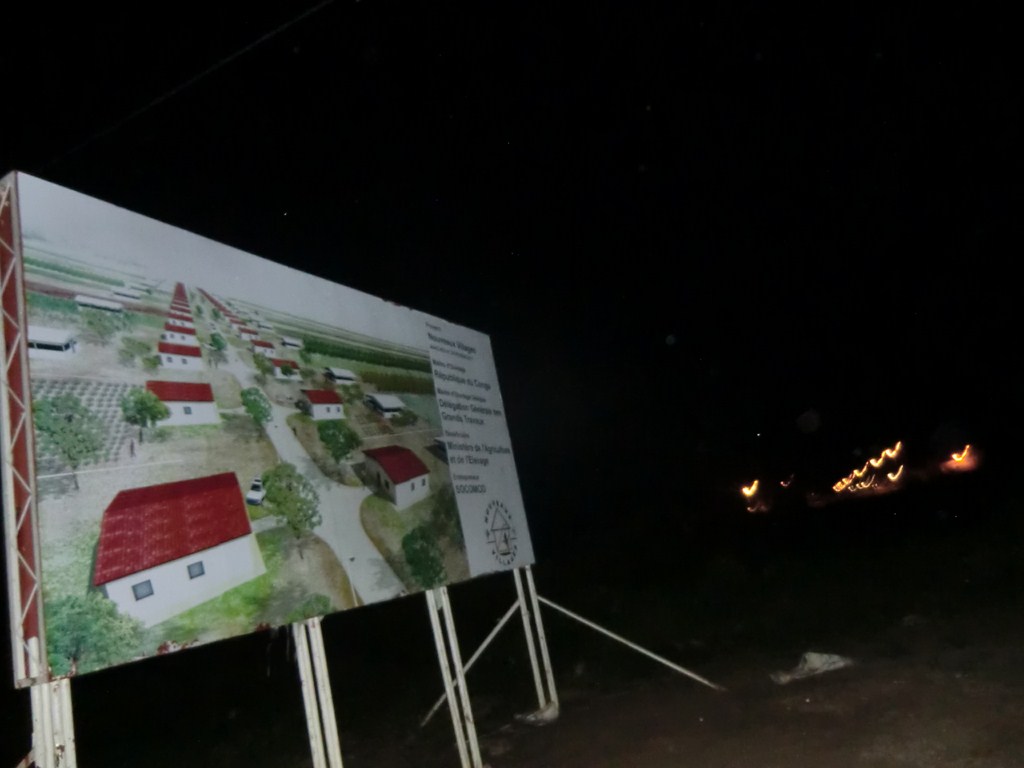 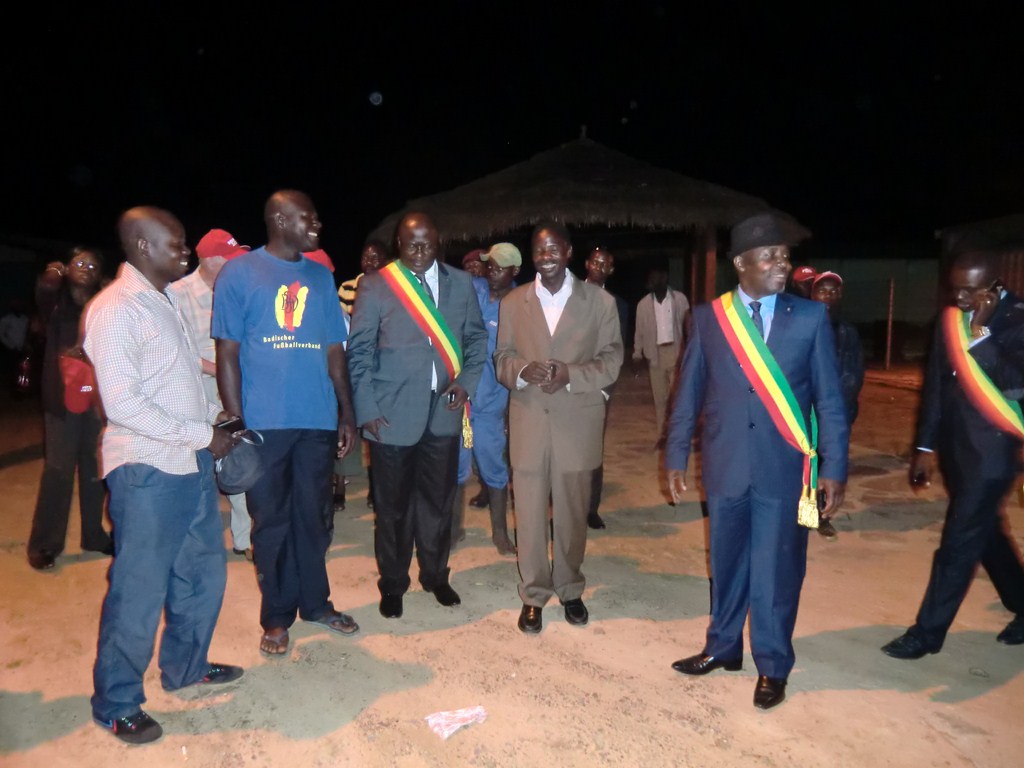 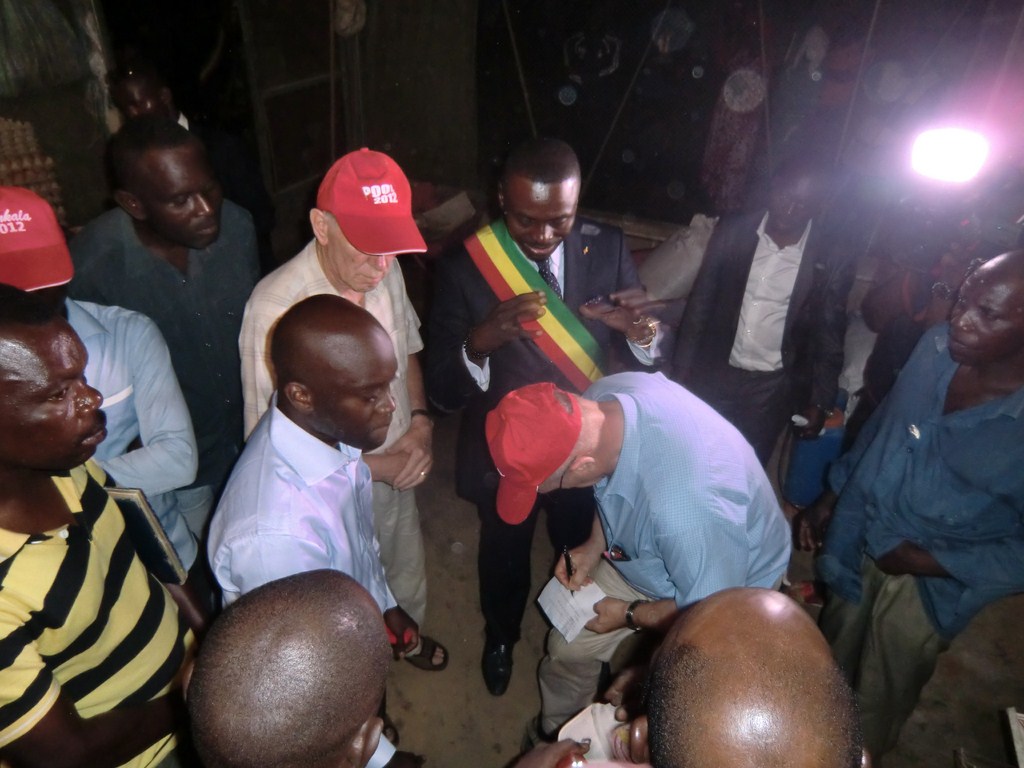 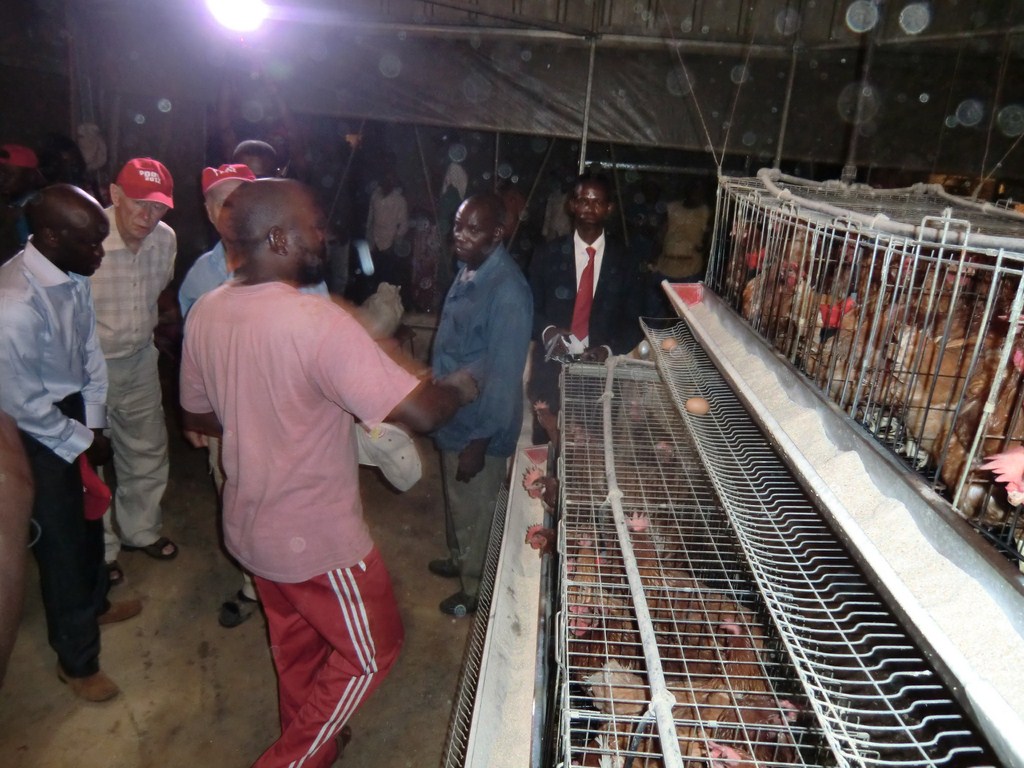 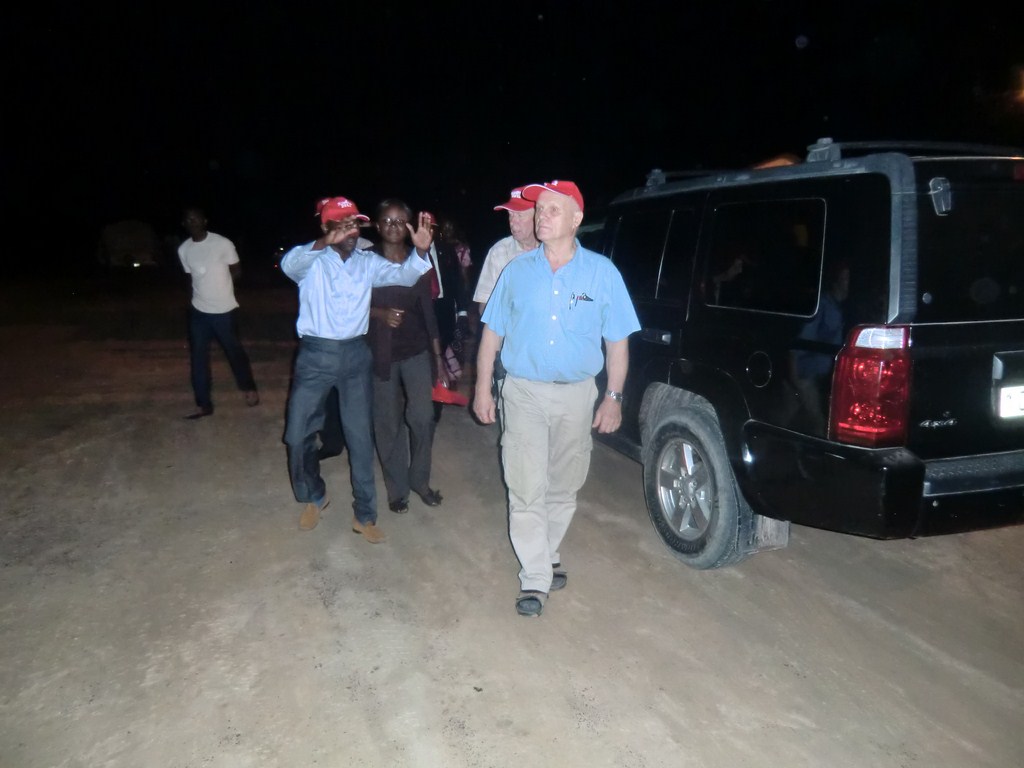 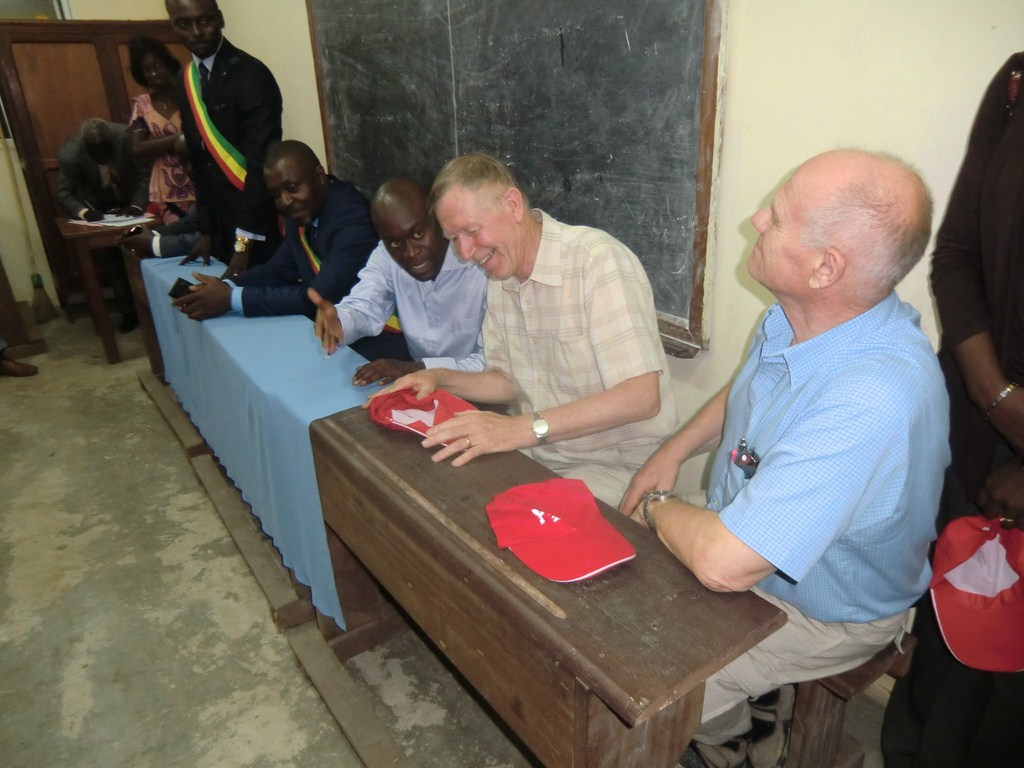 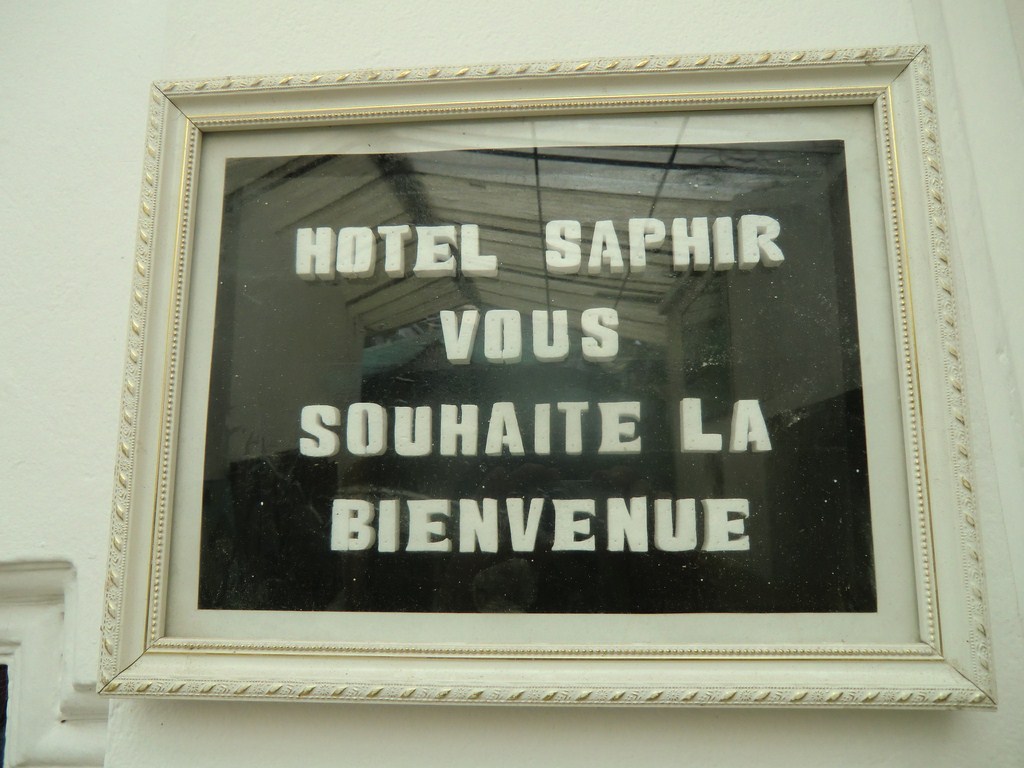 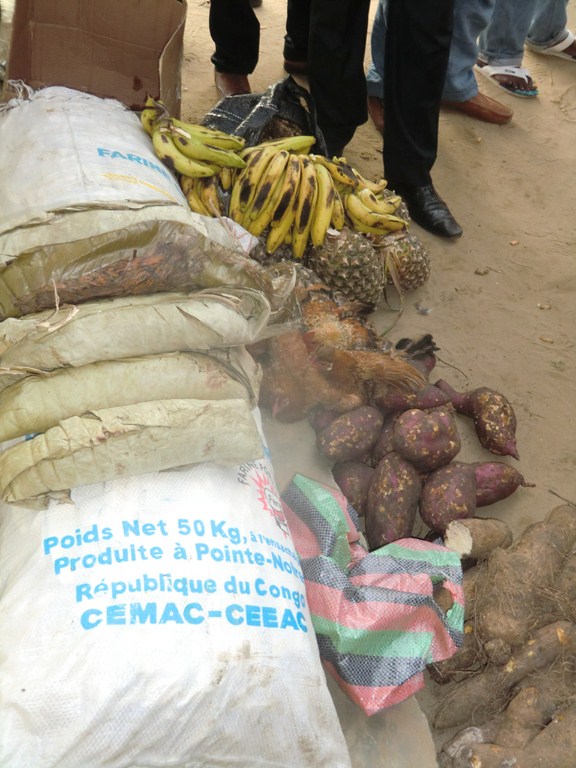 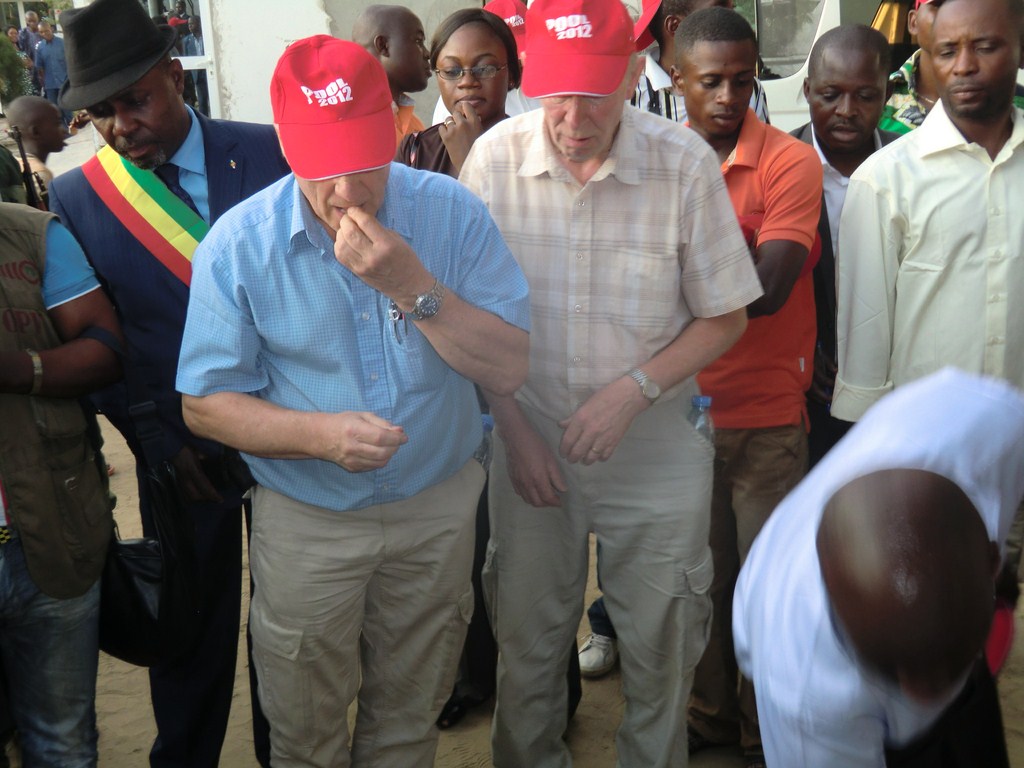 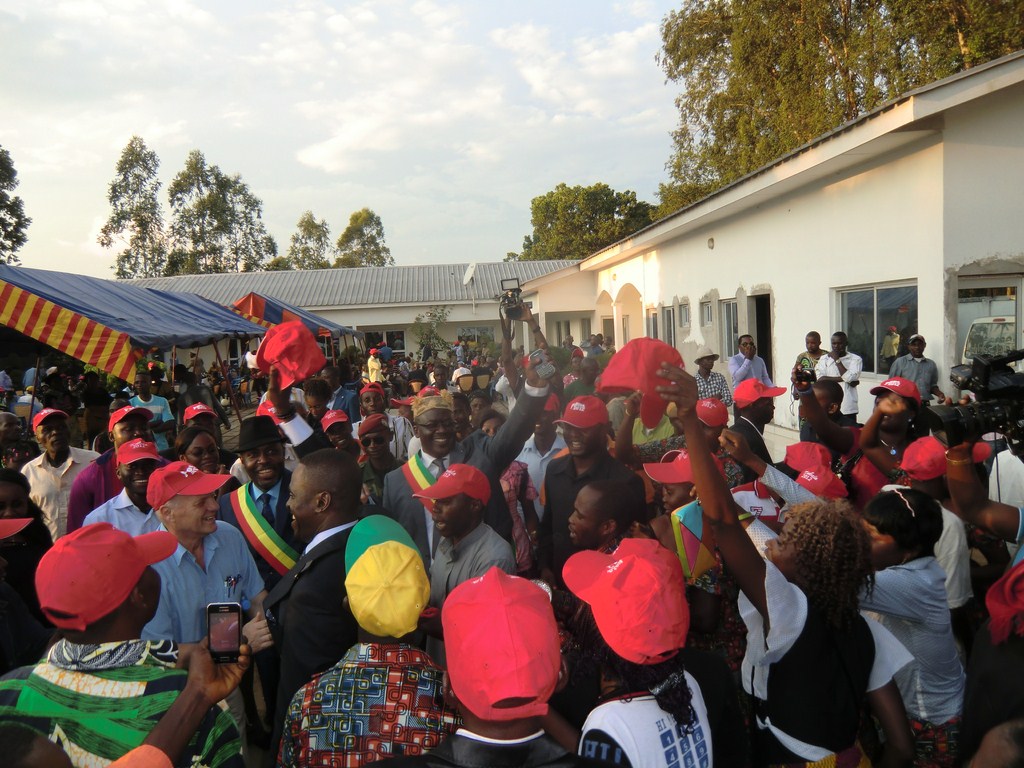 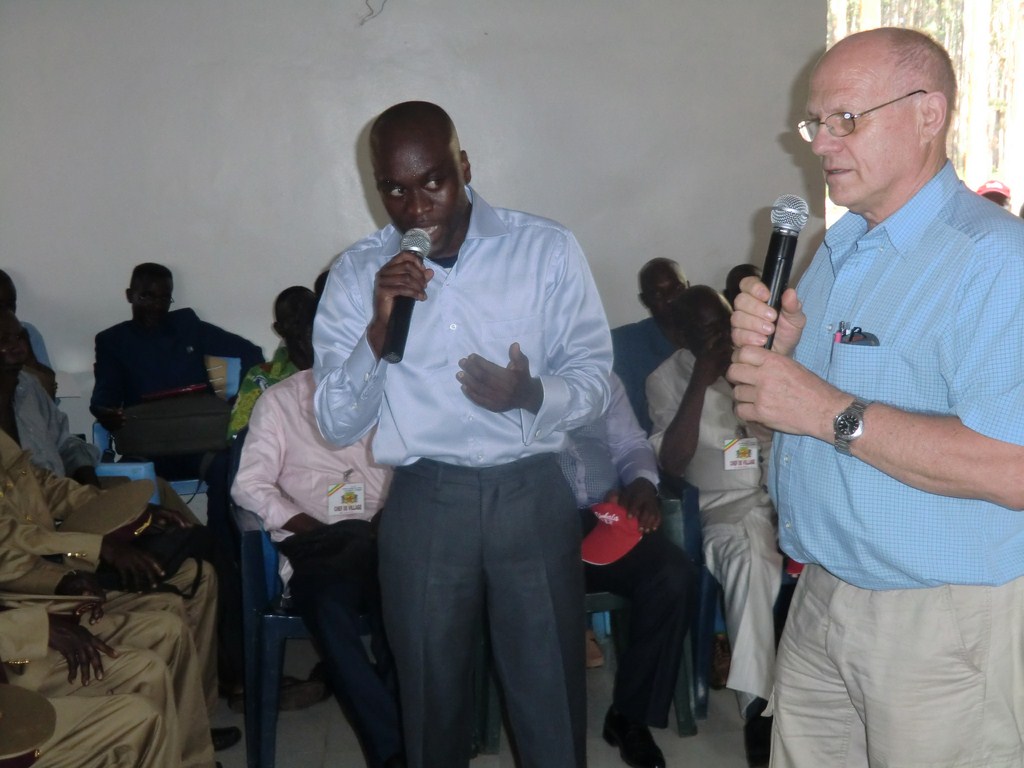 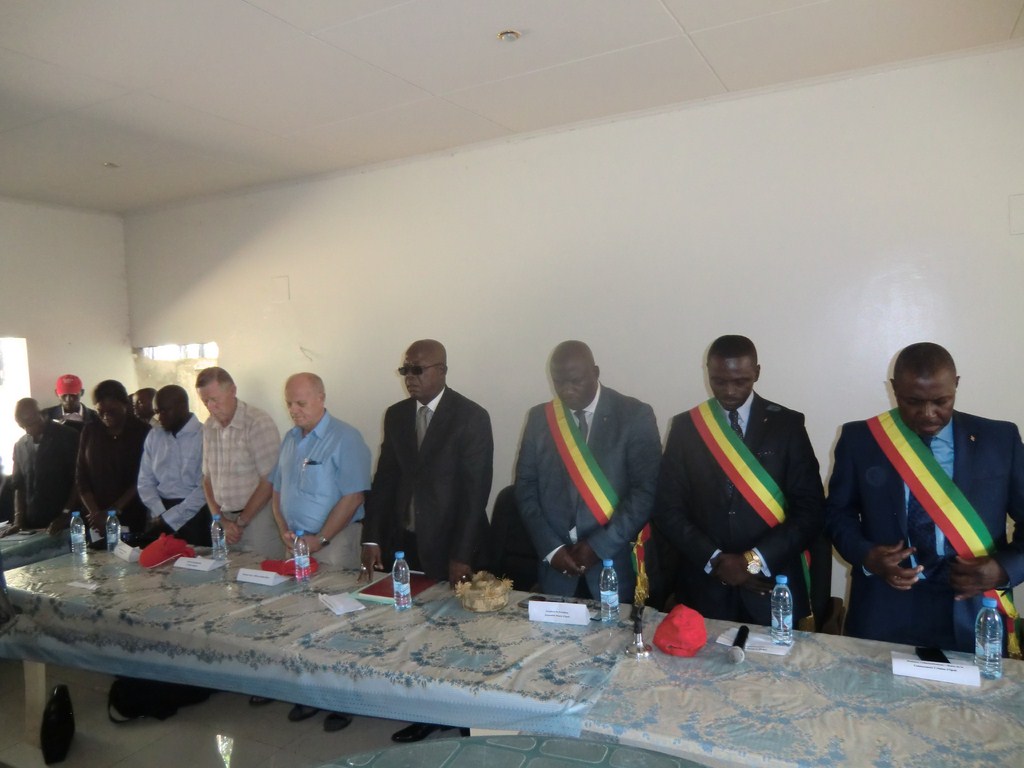 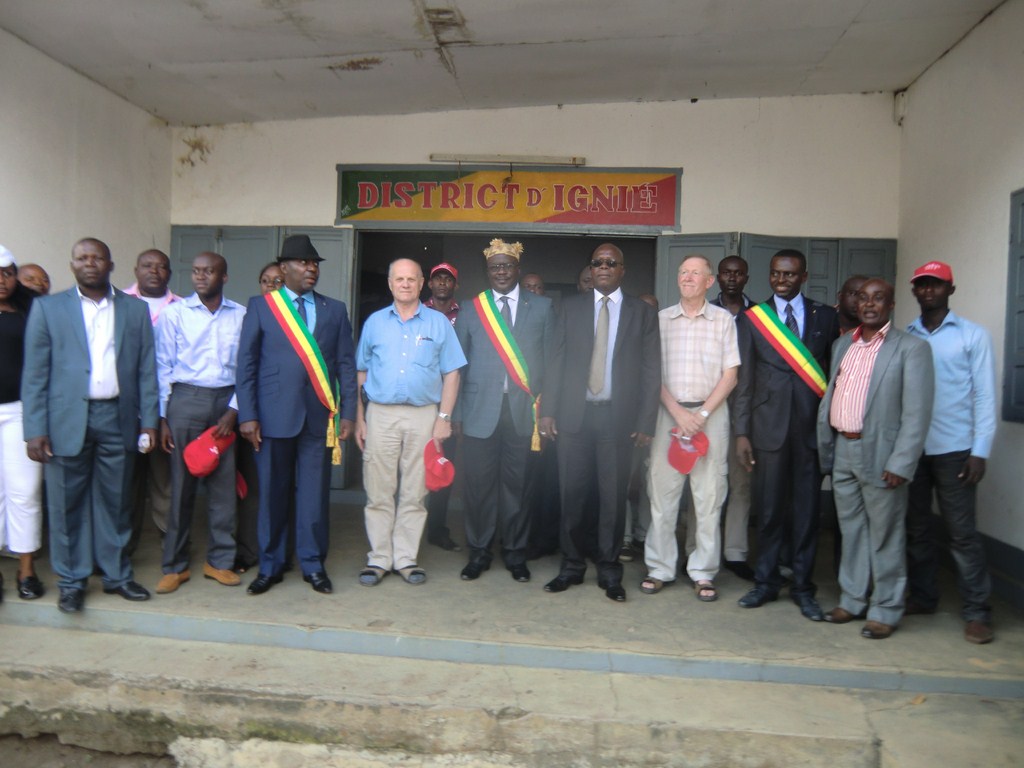 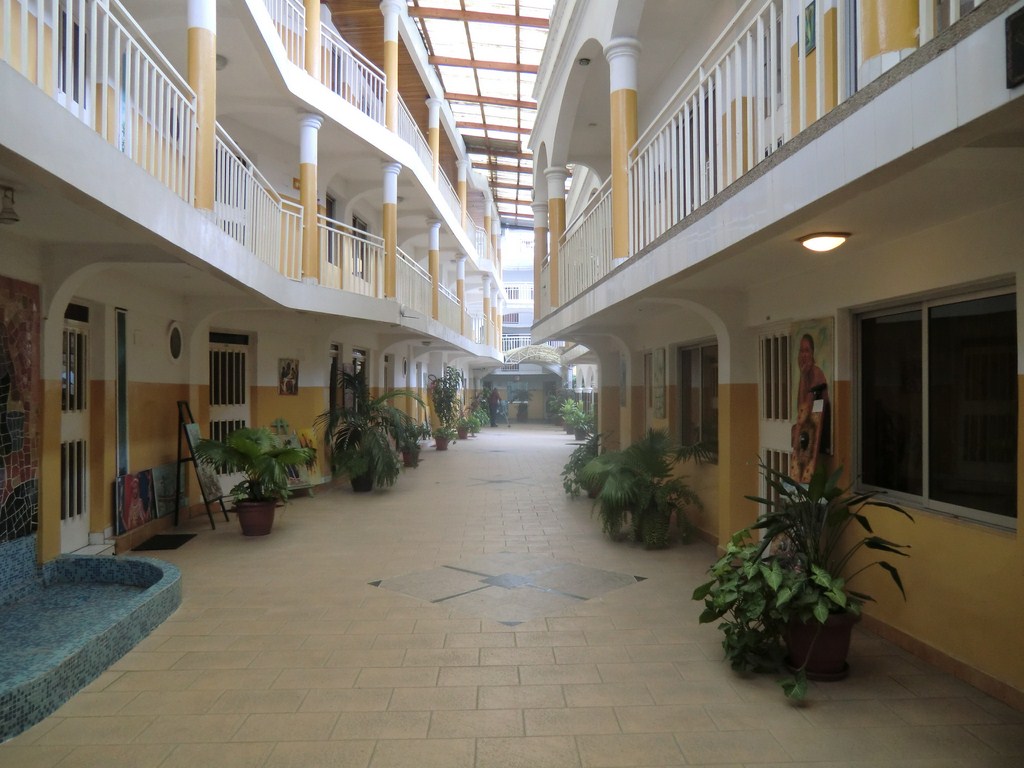