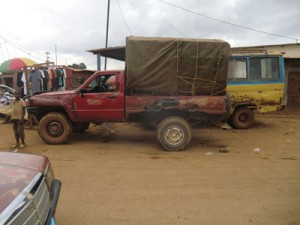 One of many cars on our way

The usual morning routines were performed before morning prayer. Today, Bengt led the prayer, based on Psalm 23. He prayed for the blessing of the house we were about to leave, and God’s protection during our trip to Matadi. At 9 a.m. Yapeco, Bernt and I went to Emy’s office. I uploaded photos to yesterday’s blog entry, using Emy’s wireless network. Then we had a discussion with Emy about his cyber café, we talked about possible improvements and changes that are underway. We went through his production estimates, and talked about his responsabilities and tasks as the MSG representative in Kimpese. Mattias and Lotta Davidsson and their sons came by to say goodbye. We said goodbye to them, and to Emy.

Dinner was served at 12.30 p.m. today. We had spaghetti, potatoes, meat sauce, carrots and tomatoes. Then it was time to pack the cars, Yapeco’s Toyota Jeep and a taxicab, a Mitsubishi Lancer. We said goodbye to Nganga and Thérèse, their daughter Nadine and to Benedicte 10 years old, who also lives here. The drive to Matadi took three hours. The strech of road connecting seaport Matadi with capital Kinshasa is in good, paved, condition. The surrounding landscape is hilly with high hills and deep valleys, and the road winds around them and follows the natural formations. The temperature was pleasant, between 20 and 25 degrees C. Halfway, we had biscuits and something to drink. Yapeco always brings soft drinks on our journeys.

At 5 p.m. we arrived in Matadi, and checked in at Lisanga, an old mission station where we usually stays when we are here. Yapeco insisted that we would gather and thank God for his protection during the trip, before doing anything else. The traffic is bad, and many vehicles are in such shape that the person behind the wheel must be a master of the laws of nature. Unfortunately, there are many road accidents and as usual, we had seen a few along the way.

When darkness had fallen, we had a snack on our beautiful terrace with a view of the city, parts of the port and the hills on the other side of the river. We planned the week ahead. We had arrived to Matadi two days before schedule, and we had to make some rearrangements. Then we went through the bookkeeping of Nsanda and Julienne took care of the bookkeeping of the last month.

Then nothing remained but to crawl under the mosquito net for a few hours, before the dawn of a new day. 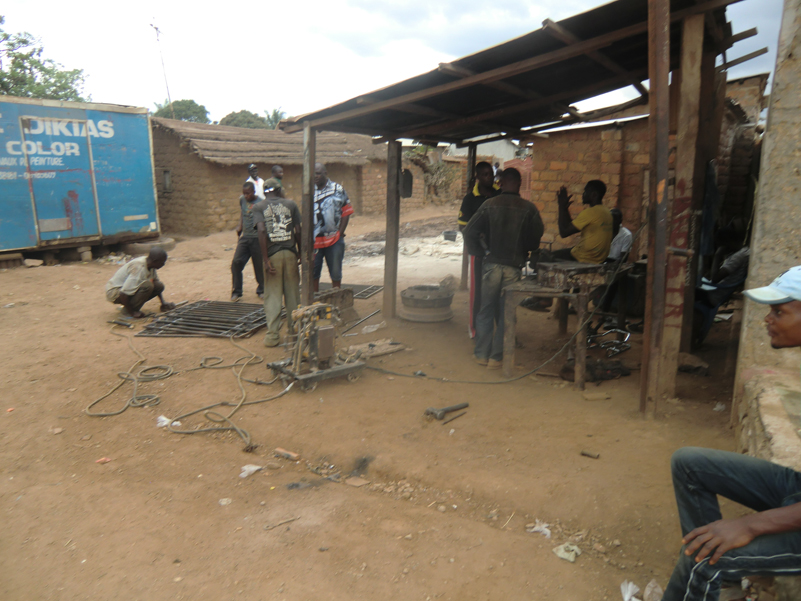 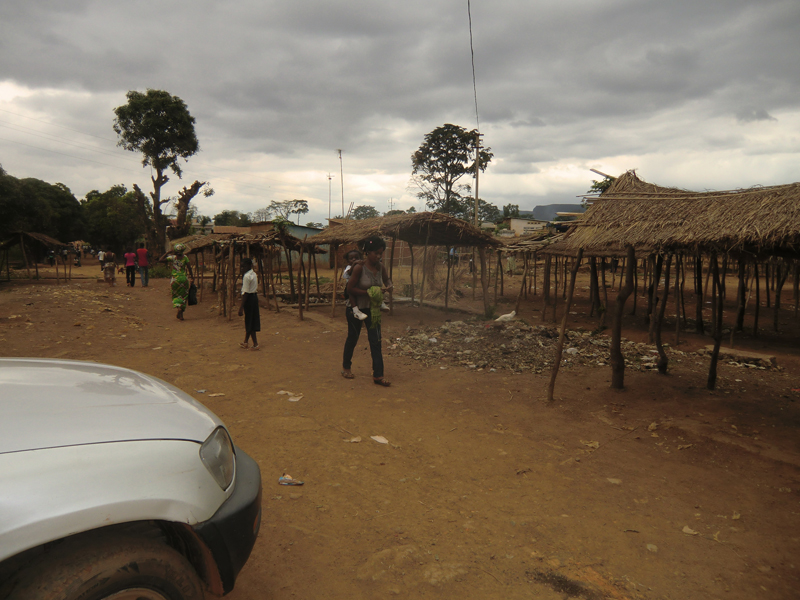 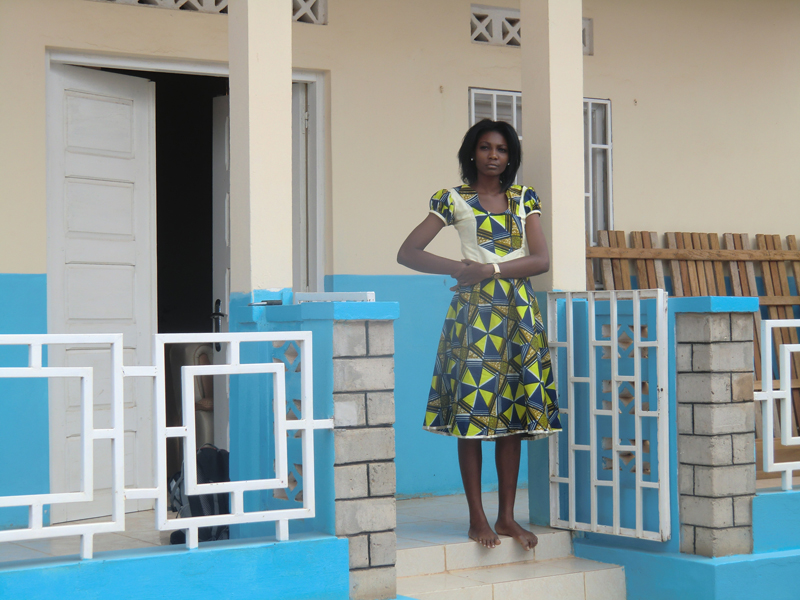 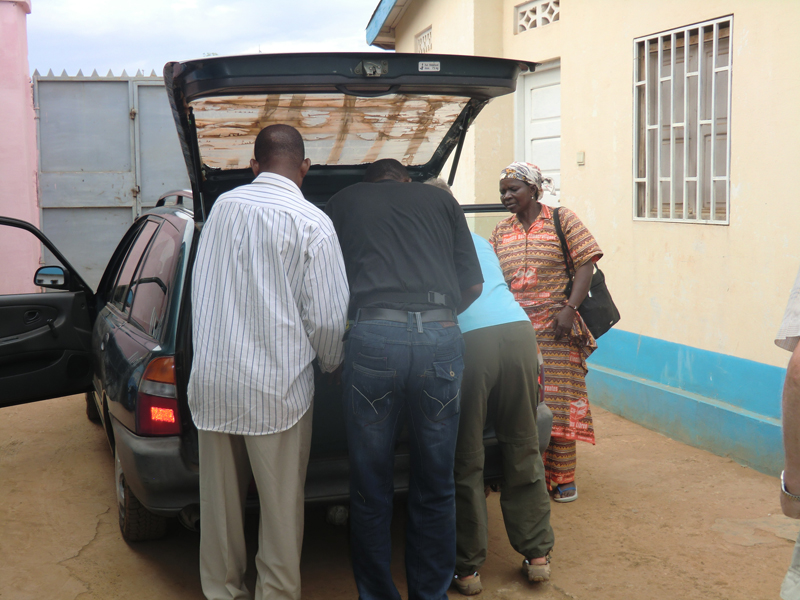 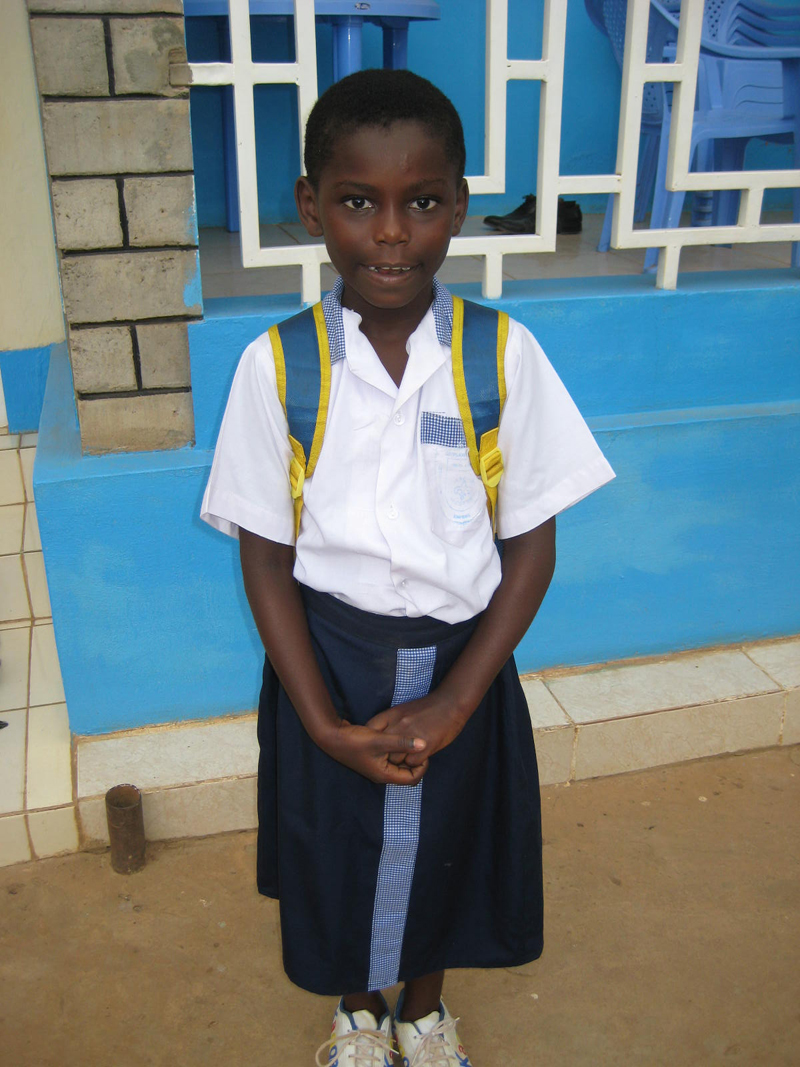 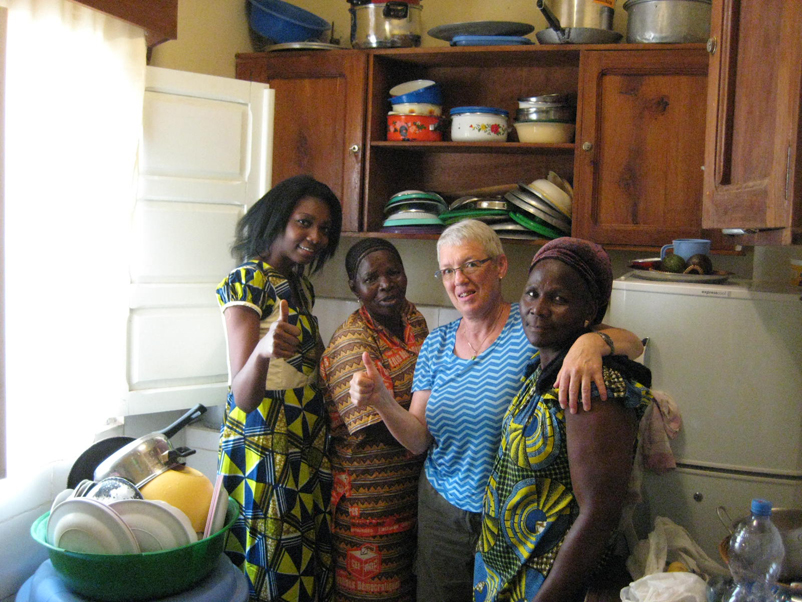