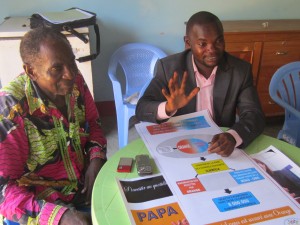 We continue to drink moringa tea morning and night. If it keeps us healthy, it is more than enough for us. Until now, health has been on our side. So far digestion has agreed with the food we have eaten and we have been able to do what we have planned. The only downside is that it is warmer now than it’s been on previous visits. Even the Congolese complain that it is too hot. Afternoon hours get quite sweaty, but you get used to it. There is no point in complaining, it’s all part of the game.

We came to the Youth House at two o’clock. First we had a meeting with Samuel Nkailu and his grandchild Tsasa Tsumbu, a handsome man who is the head of a health insurance company called MDAS. Tsasa told us that they have a partnership with the telephone company Orange. If the policyholder procures a telephone subcription with Orange, then 12.5% ​​of the subscription fee will automatically go to the insurance company MDAS, as insurance premium. This seems like a smart business idea. The policyholder will probably not even notice the difference, and in return his/her hospital expenses are paid for in advance.

Today, the lessons were about dreams, visions and goals and the last lesson was reserved for teamwork. We emphasized the importance of having dreams and visions. I would argue that all major events in the world are preceded by dreams and visions. A thought or a brainwave of an individual can grow into dreams and visions that give the courage to translate these into actions.

The most well known dream is probably the dream of Martin Luther King: “I have a dream that the blacks in the U.S. will have the same status as the whites.” 40 years later, the United States have their first colored president. Martin Luther King had a dream, gave momentum to the civil rights movement which in turn got an enormous response through the following decades. Nelson Mandela is another hero who had dreams and visions of a better world, and eventually his vision became a reality. These individuals are very important to us as role models.

We sometimes hear resignation among our participants. “- It won’t work, it’s no use.” The worst thing that can afflict a person is despair. When you only see difficulties around you, despair may very well take root. The cure is to turn your thinking upside down and open your eyes to possibilities. Others have managed to make their way out of their misery. This must also be possible in Congo. But the conditions for change is to think in new ways, to find opportunities, to collaborate and to work towards the same goal. The road is not easy, but necessary. 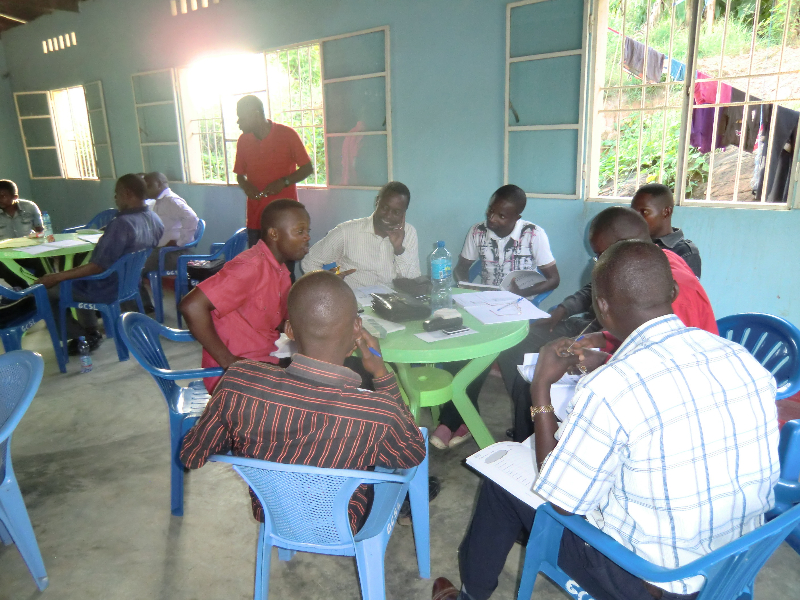 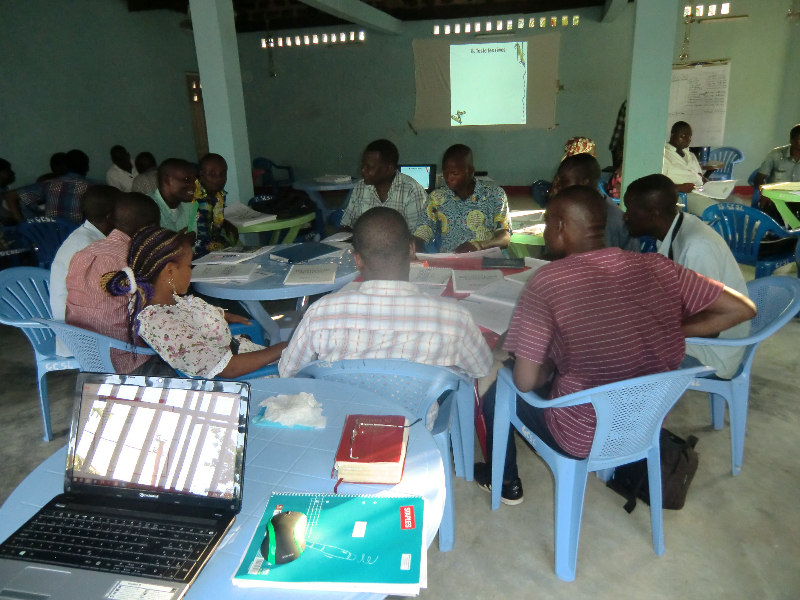 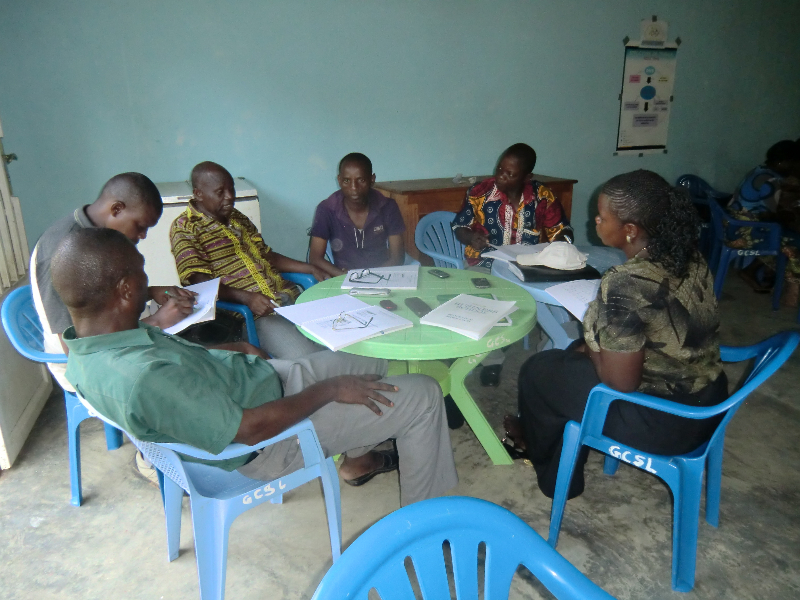 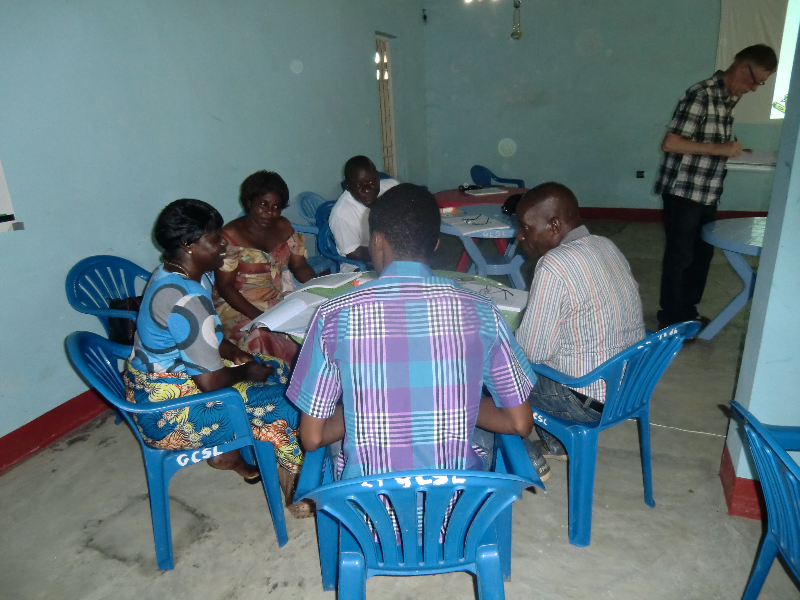 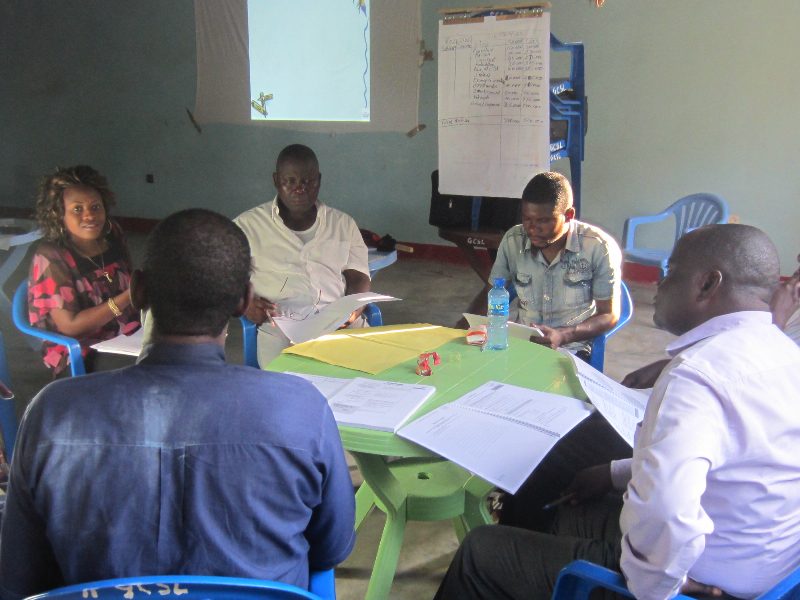