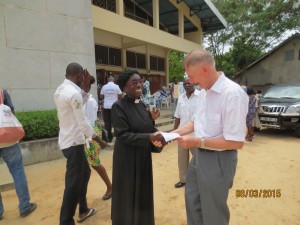 Today is the International Women’s Day, also in Congo. In the Plateau Church in Brazzaville, a talented female pastor preached with enthusiasm. Her name is Jeanne Rose Bakissa Mizelet and she directs a women’s section within the CEC Church. She caused a lot of laughter and got long applauses during her sermon.

The church is big and beautiful, but strange enough it had a fully dressed Christmas tree inside. I forgot to ask about this tradition. The choir was great and mighty, all dressed in white blouses, the women also with white headscarves. The strength of the singing in both choir and congregation is amazing. The people who visited the church for the first time got to stand up and introduce themselves and they did so willingly. The collection was gathered as we were sitting in the pews, just like we do it at home.

Joseph Mandzoungou, who had brought us to church took us to a Chinese restaurant afterwards. We had a nice time and we understand each other quite well. We talked about our planned meetings before we parted.

In the afternoon we were invited to Maria Lorentzon from Smögen for coffee and refreshments. She has been working in Brazzaville since 1989. She was able to clarify a few things for us. At Maria’s we met one of the young volunteers from the Gothia Cup, Karl Christianson, whose grandparents were missionaries in Japan. Karl has 1½ months left of his six months stay in Congo Brazzaville. He teaches English to the daughter of his host family. When we left Maria, she got visitors linked to Hembessa and Niosi.

Back in our apartment, we had received emails telling us that a Norwegian had won the warmest ski race “Vasaloppet” so far. 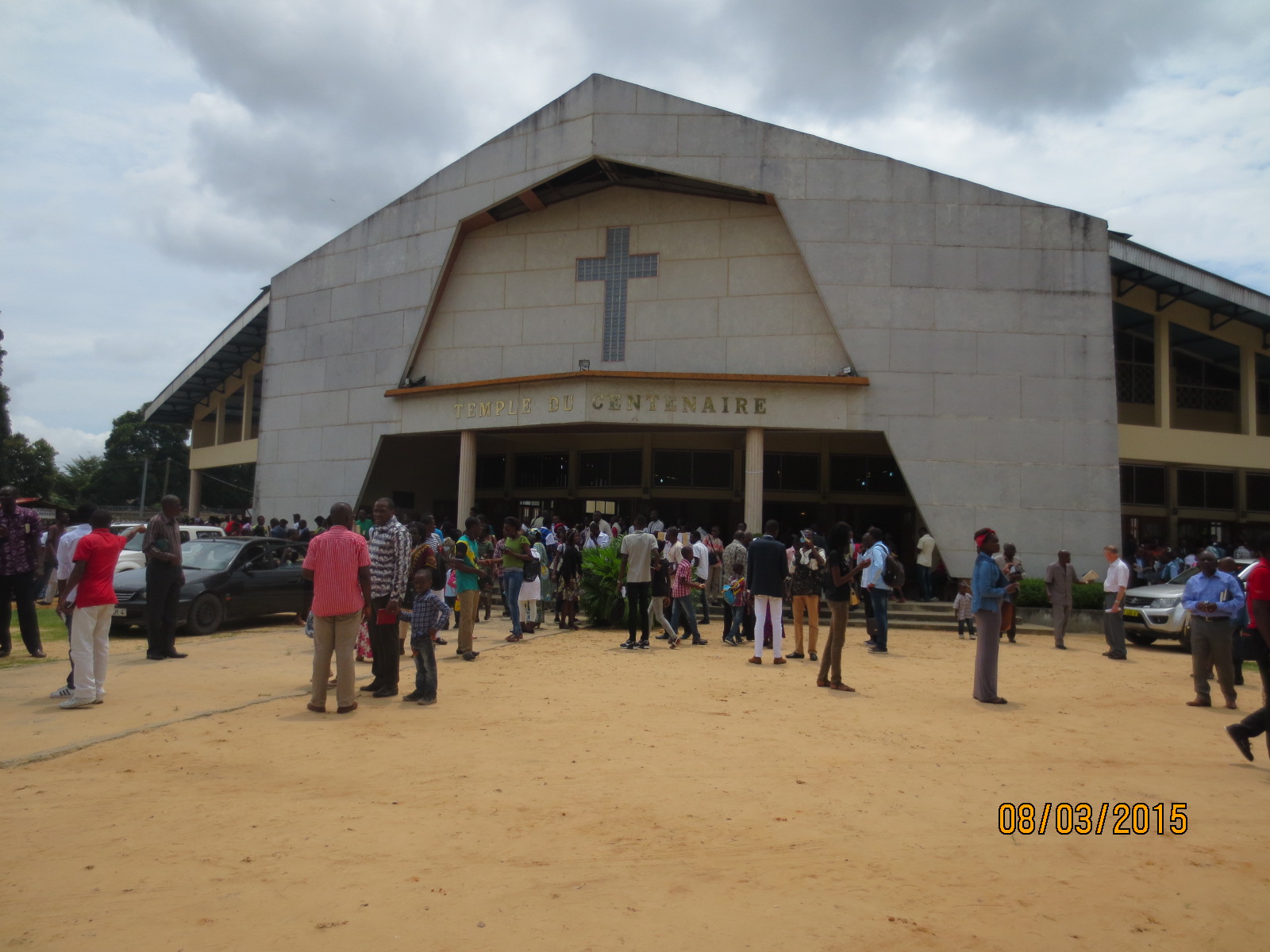 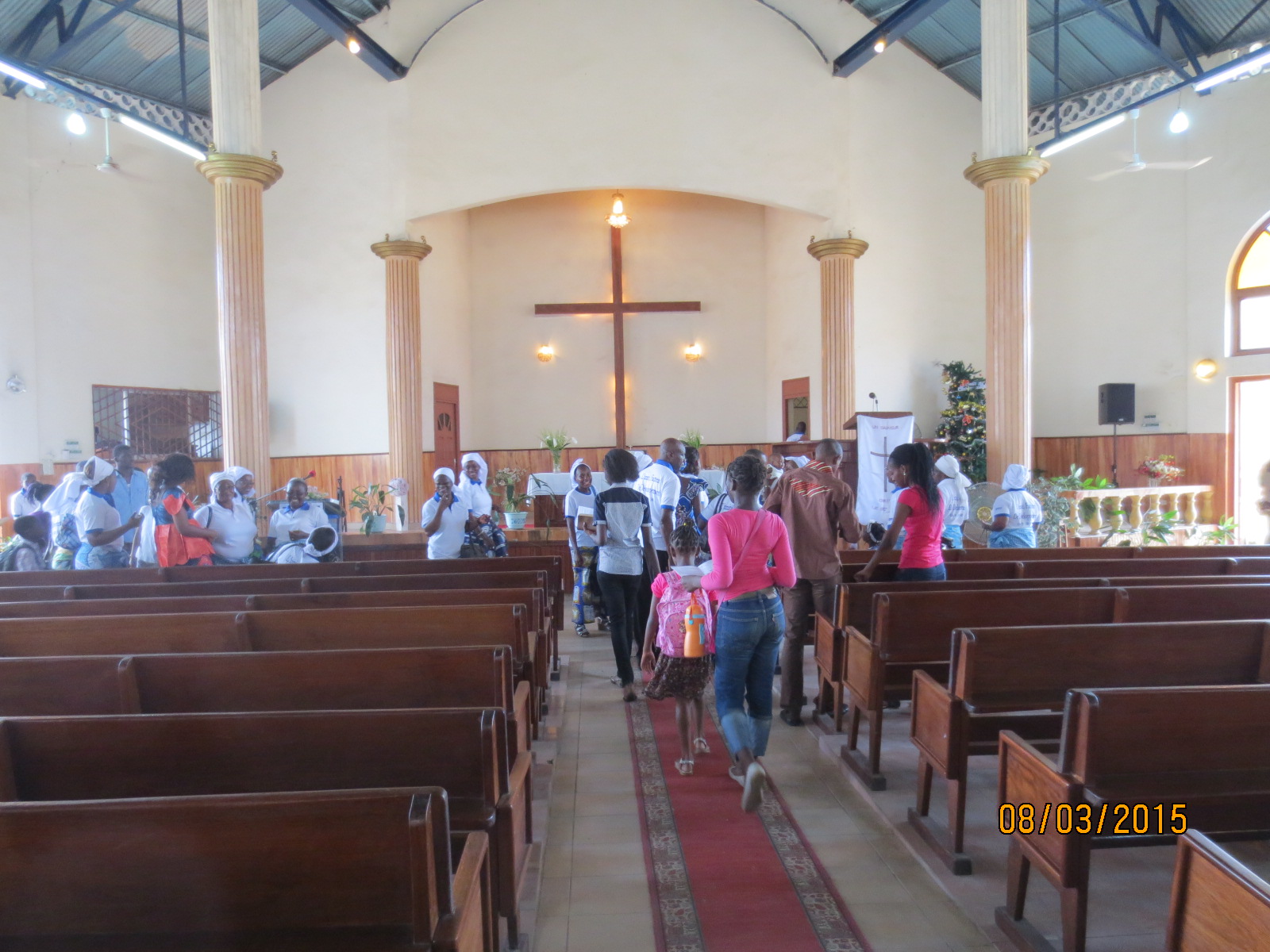 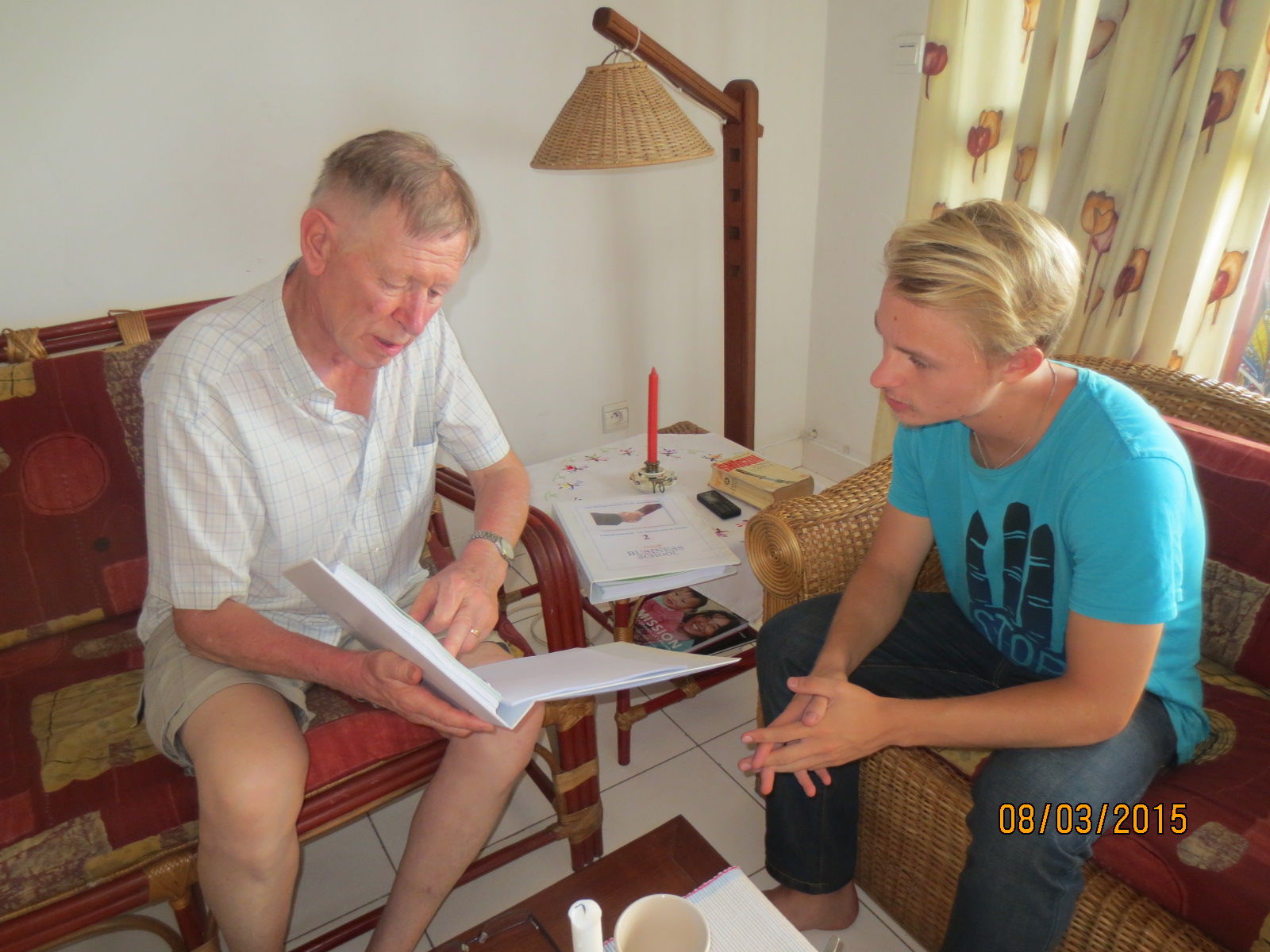 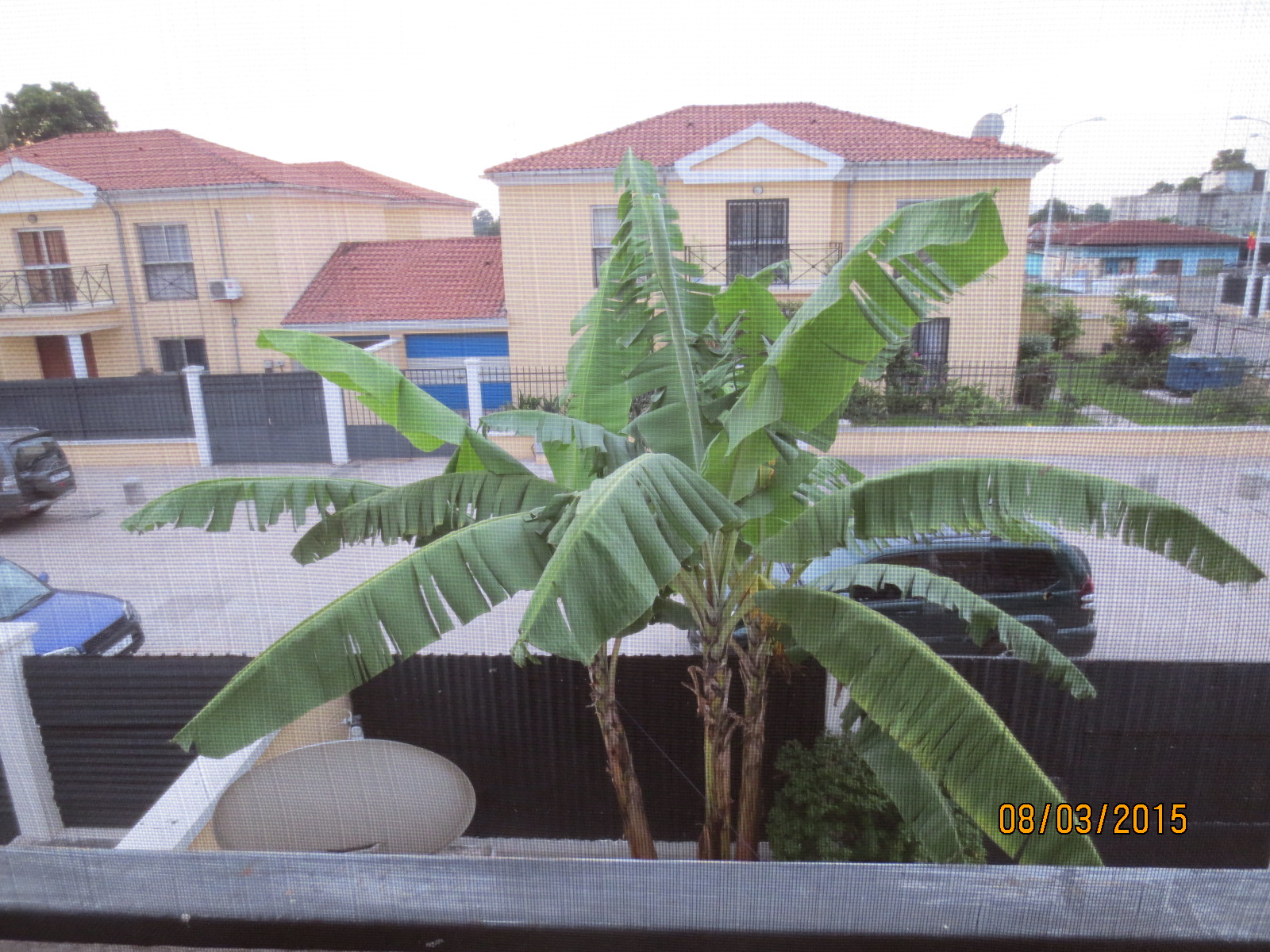