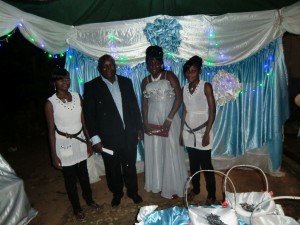 The wedding couple with their bridesmaids

In the morning we had consultations with four of the entrepreneurs. We sat down in Yapeco’s paillotte and we talked about the opportunities and the difficulties of running a business. It is important to take advantage of any opportunity that arise and if opportunities don’t arise by themselves you have to make them happen. It is challenging, being an entrepreneur. Work has to come first and nothing is for free. Then, if your effort is seasoned with a little luck, your business might be successful.

Today, Bernt and Julienne put pili pili in jars. We had with us 500 jars of 2.5 dl. Julienne had prepared the pili pili and put the paste in 20 liter cans, which we brought back with us from Nsanda. The jars will now be distributed to hotels, restaurants and shops. Bernt and Julienne filled 238 jars today. The price is approximately 1.60 USD per jar and that’s not so bad.

At five in the afternoon, we were invited to a wedding at the Youth Center ”Marie Matty”. A Congolese wedding takes place in three stages. The first stage is when the respective families meet for ceremonies. This was the kind of party we were invited to. The bride is the daughter of Bishop Paul Teka Sala. First, the families and guests gathered in a hall. We were about 100 people. Soon enough people were singing vividly. The intensity of the singing increased when six bridesmaids entered the room and then, when the bride came in, the singing and cheering reached hurricane strength.

When the volume had dropped a bit, the bride’s uncle took the floor and announced that the bride and her parents had gotten all the wedding gifts they had wanted, and that they were happy and satisfied. After this announcement, the uncle asked the groom’s family about the purpose of their presence here tonight. One of the groom’s uncles answered that his nephew had found a beautiful girl in the other family. This nephew would give up all the gold in the world, if he could be permitted to marry her.

Then the bride poured something to drink into a glass, which she took to her father where she kneeled down before she gave him the glass. She explained to her father that she is going to get married and that she will love her husband more than him. Then the father drank from the glass, took the bride by the hand and blessed her and wished her all the best. The same procedure were performed by the groom and his uncle, who also gave him his blessing and wished the couple prosperity. As a closing ceremony, the two families were presented to each other. During all parts of the ceremony, the spectators were cheering and applauding. The bride and groom then marched out of the buildning and we saw them no more that night. Then all the guests went outside, and we filled our lungs with cool evening air. It had been raining substantially in the afternoon and this had given a lovely coolness to the air.

After fifteen minutes, we were all invited indoors again for the wedding dinner. It consisted of traditional Congolese dishes like fish, meat, cassava in different forms, beans, sakasaka and eggs. There were also some unusual dishes like french fries. To drink, we had Fanta or Coca-Cola. When we had finished our meals, we left the party and went home.

The next stage in the Congolese wedding traditions is to go to the municipality and make the marriage legal by a civil ceremony. The last stage for the couple is to receive the blessing of the church and of God in a Christian ceremony. 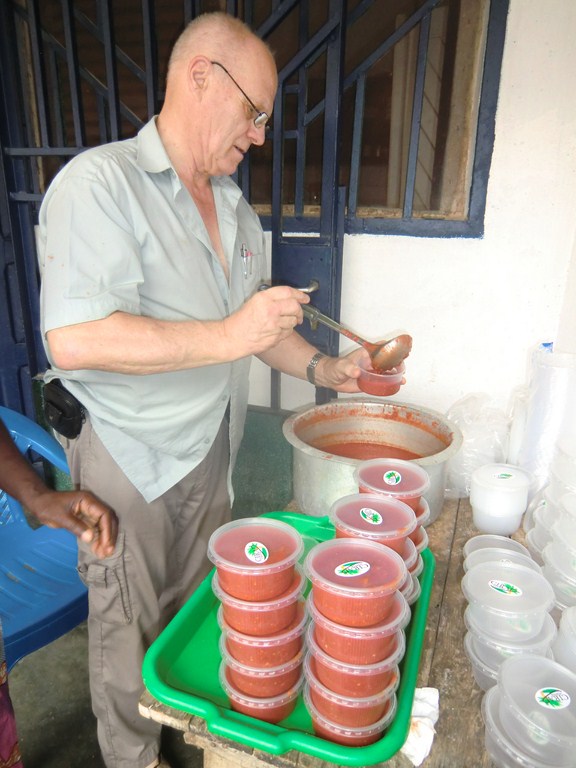 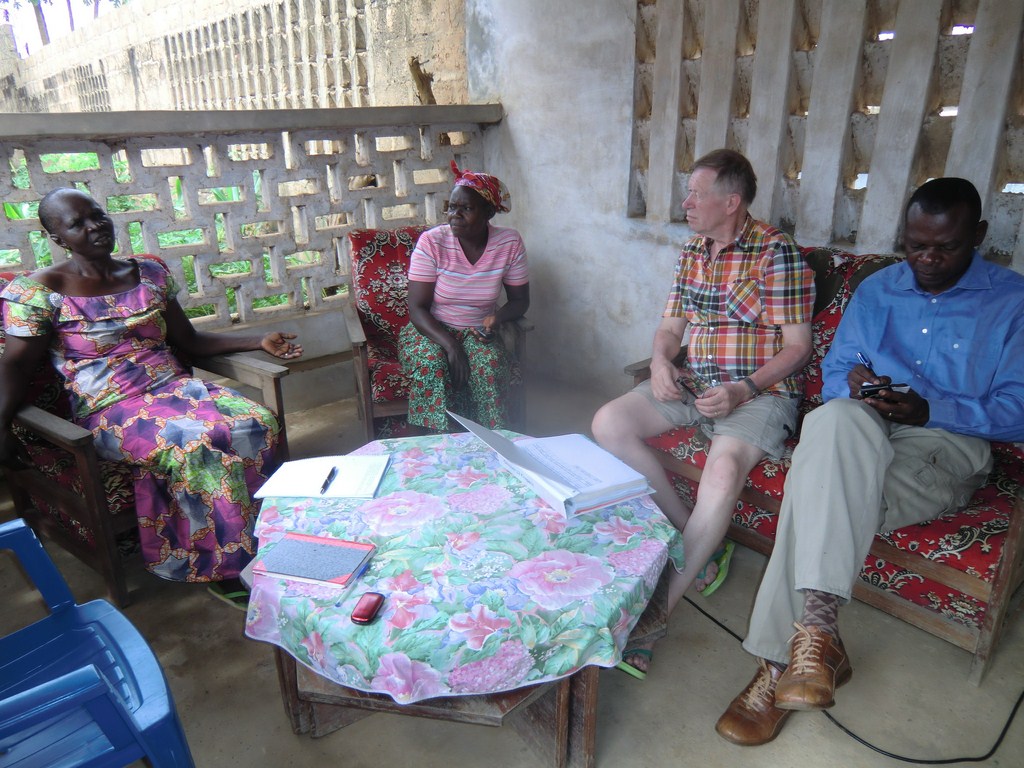 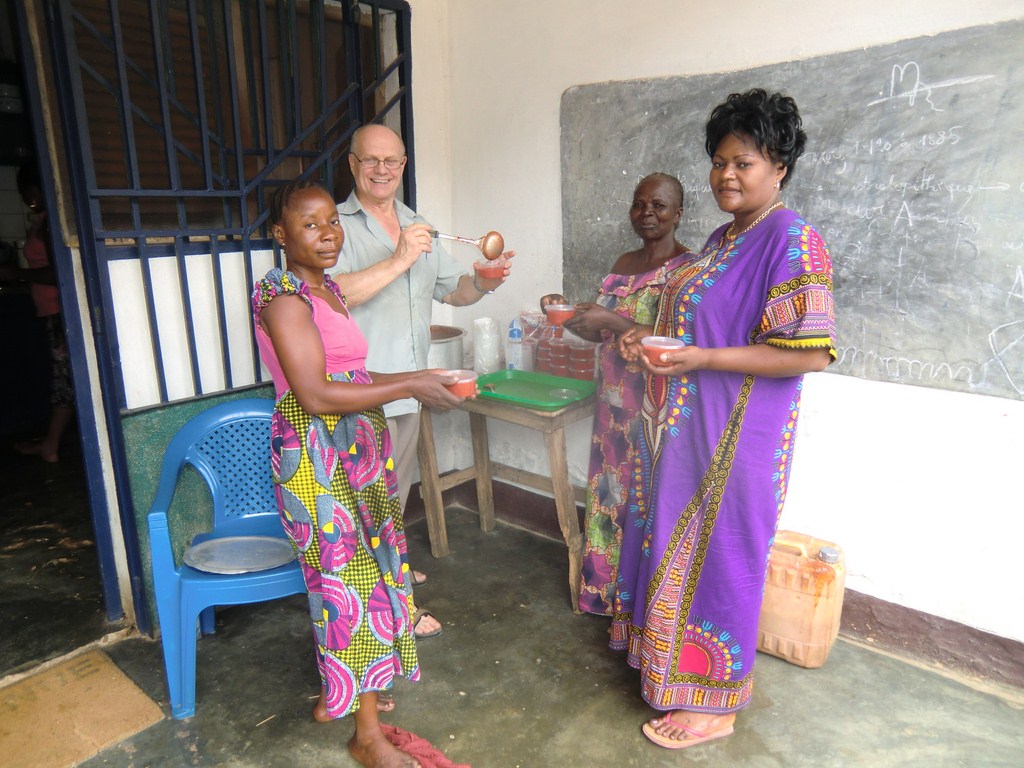 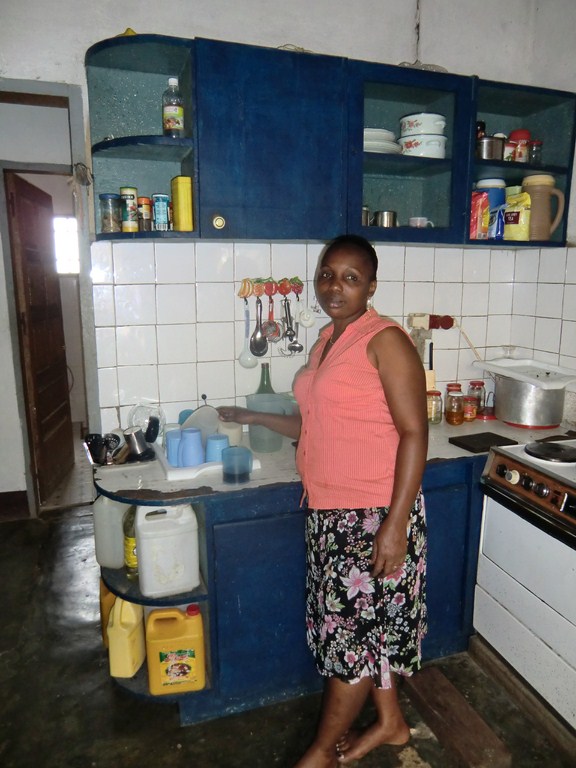 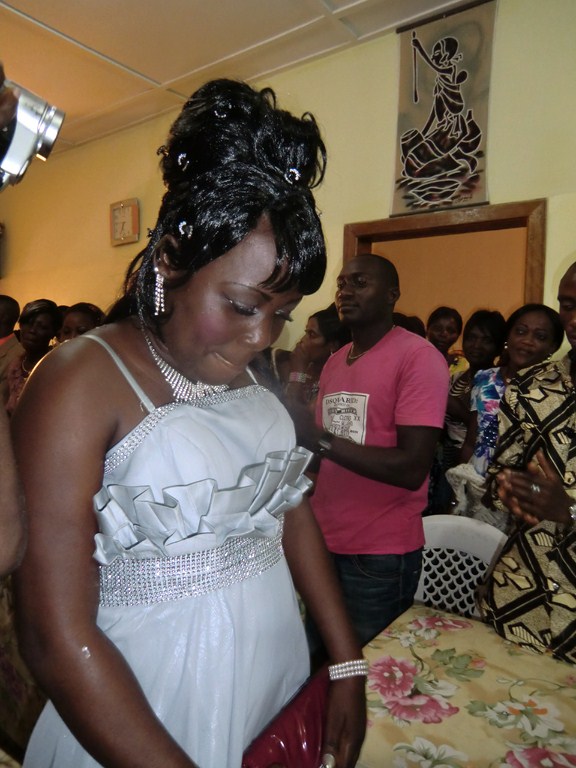 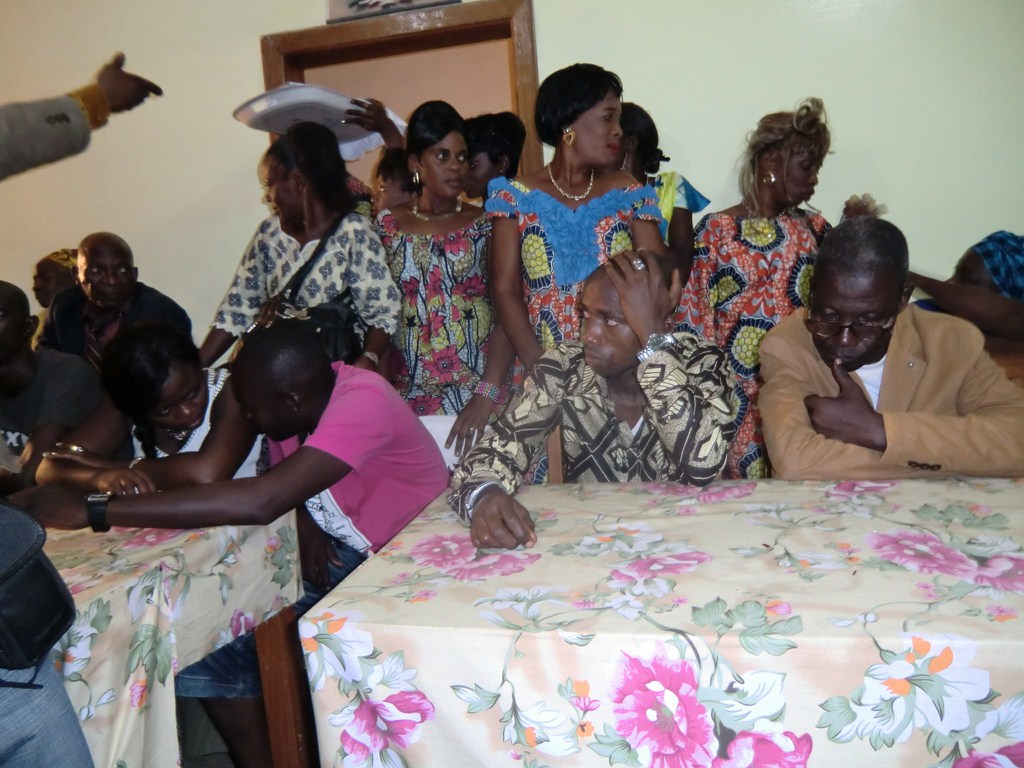 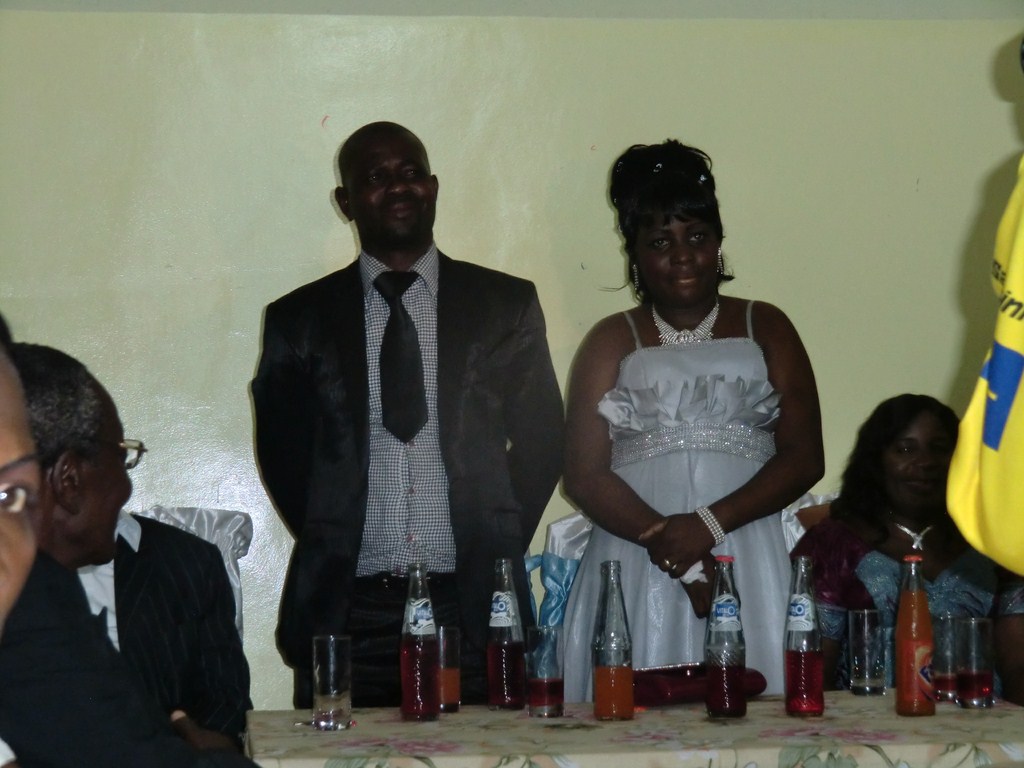 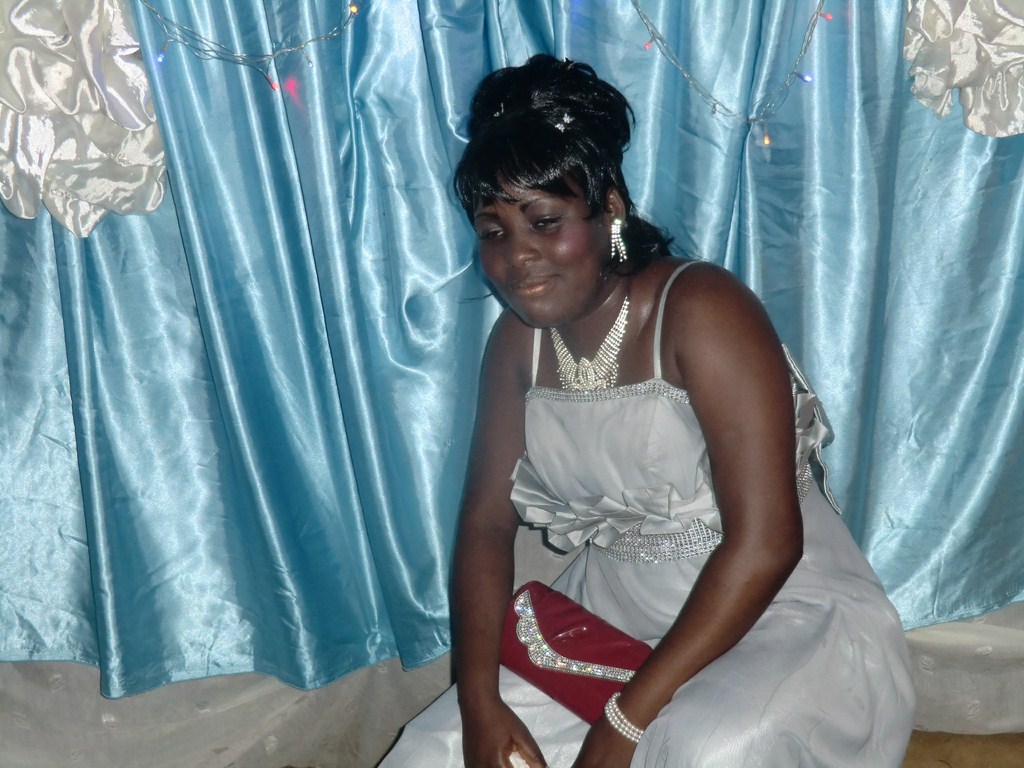