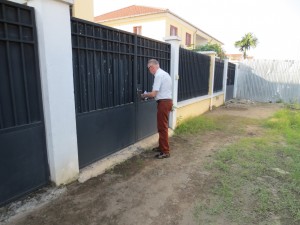 It’s Thursday and our last night in the apartment Saka Saka in Brazzaville. We have had meetings every day except Sunday. Today, Joseph Mandzoungou has been the the only visitor. He and Yngve have gone through the summary that Yngve has made of these days in Brazzaville. The days have been well-planned, and they concluded that good decisions have been made. We are satisfied. Joseph speaks more and more English and we try to communicate with single words in French.

Both Nanith and Yvette helped us to clean our rooms, put laundry to soak and they cooked omelets for us. They are both very nice and efficient. Joseph helped us pay the bill. One CFA is little more than a Swedish “öre”.

Throughout the week, Yngve has tried to come in contact with Myriam Mbama. She used to work for MSG. Myriam and her sister Anita was in Sweden and Skara – Lidköping 2012 and visited us in Töve. Myriam’s phone number could not be reached. Through Ing-Marie in Sweden, we learned yesterday that Myriam is in a hospital, and via Kerstin Kvernes, we found out more about Myriam’s condition and finally, through Maria L, we got the information about which hospital to contact, namely the Hosptial de Base.

We got hold of Myriam brother’s phone number and took a taxi to a very nice hospital of high standard built by a Chinese contractor. All signs were in both languages. The brother did not answer his phone though, because he was in school. But an exceptionally nice nurse came and asked if she could help us, and she let us look in to the patient rooms of the wards to look for Myriam. And to our delight we found her quite soon. Myriam looked much healthier than we had expected. Her mother was there to visit her. We talked for a while with Myriam, who had been admitted to the hospital a month ago now and undergone several tests. We took photos. She received an Alva Angel and when we asked her how she is feeling, she said she gets tired quickly. We prayed together before we went.

When we tried to hail a taxi Myriam’s siblings came up to us and her sister Anita helped us get a taxi. Now, only a nights rest awaits before the boat trip across the Congo River tomorrow morning. Then we start over in Kinshasa. 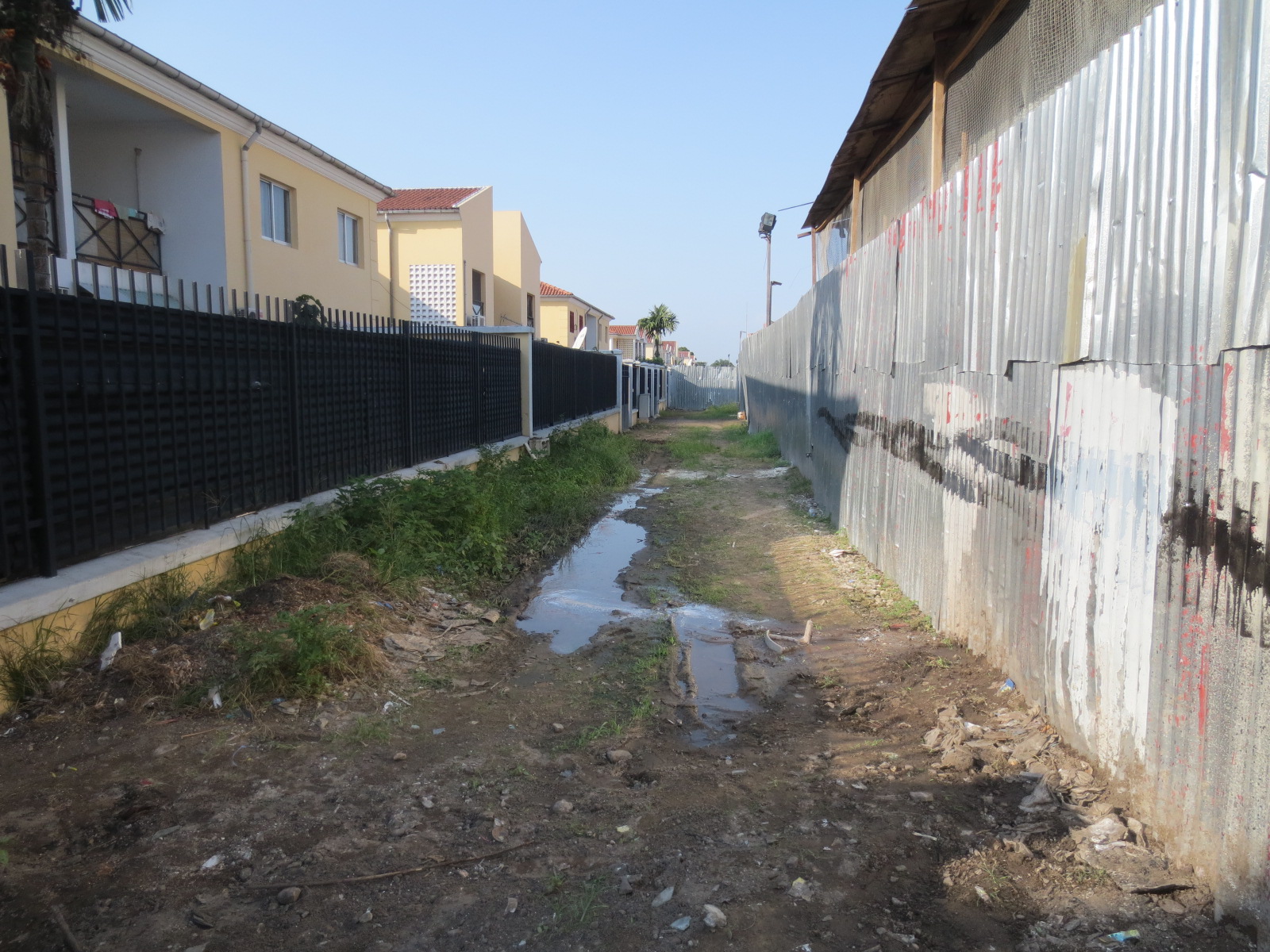 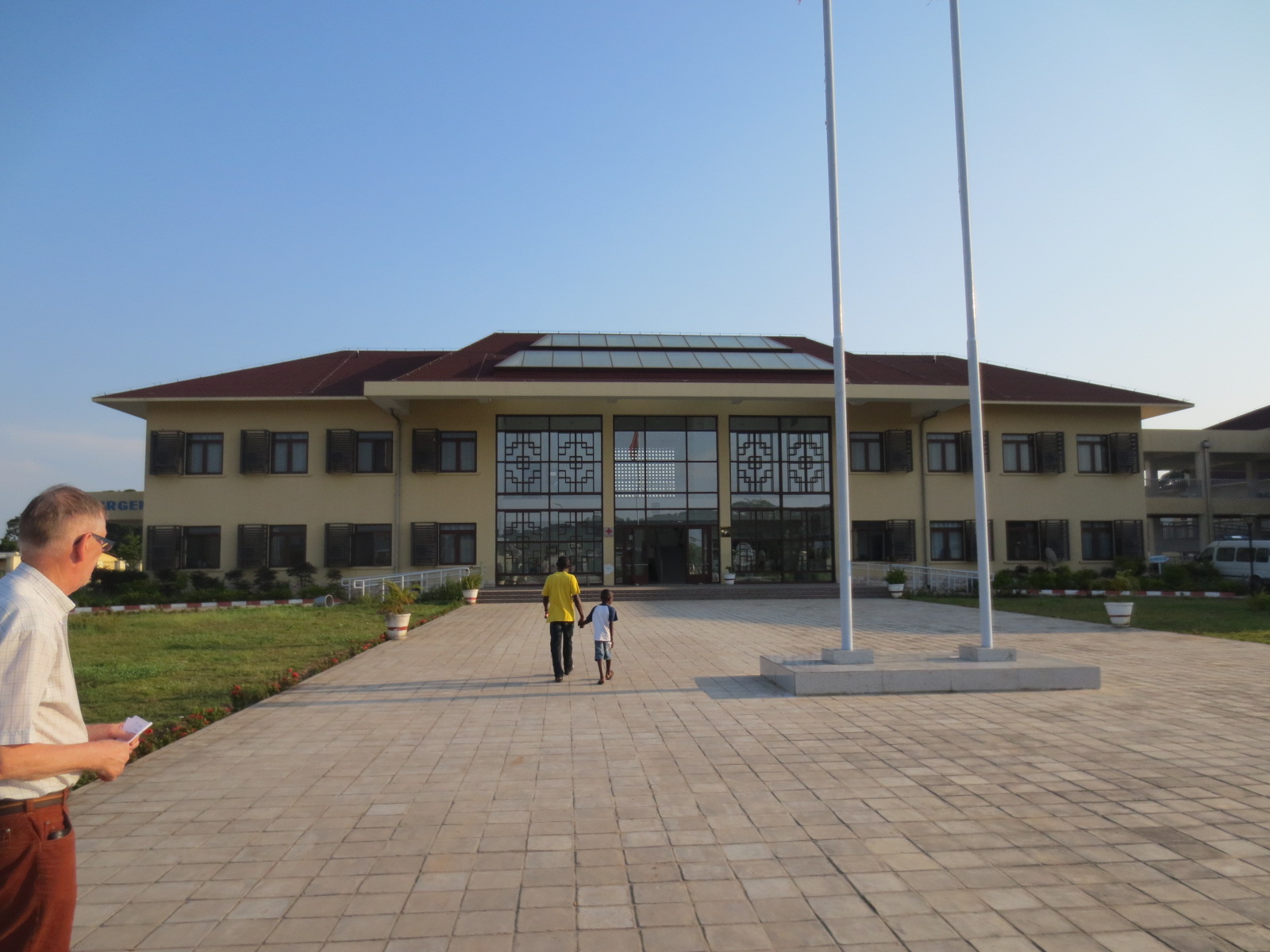 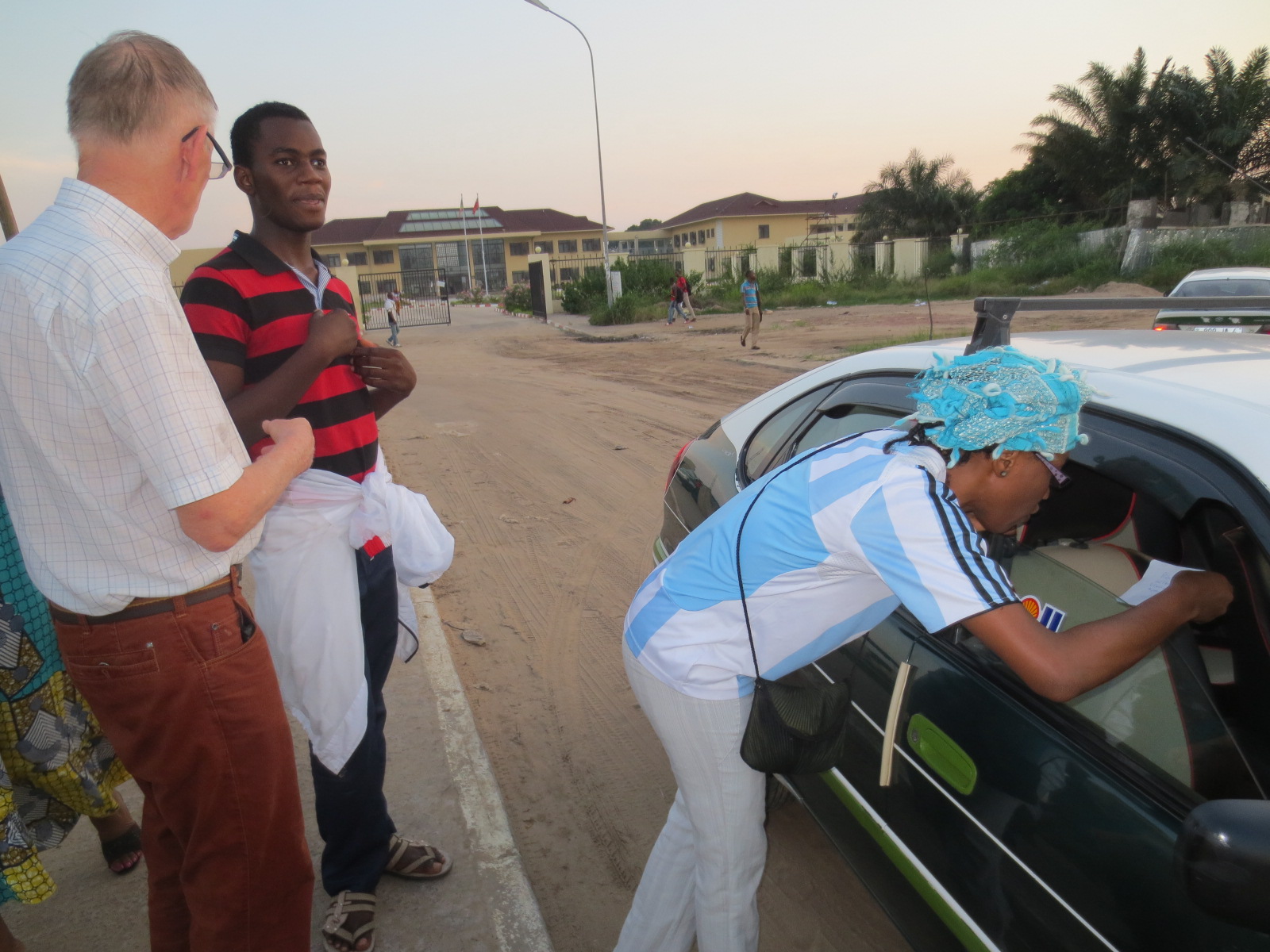 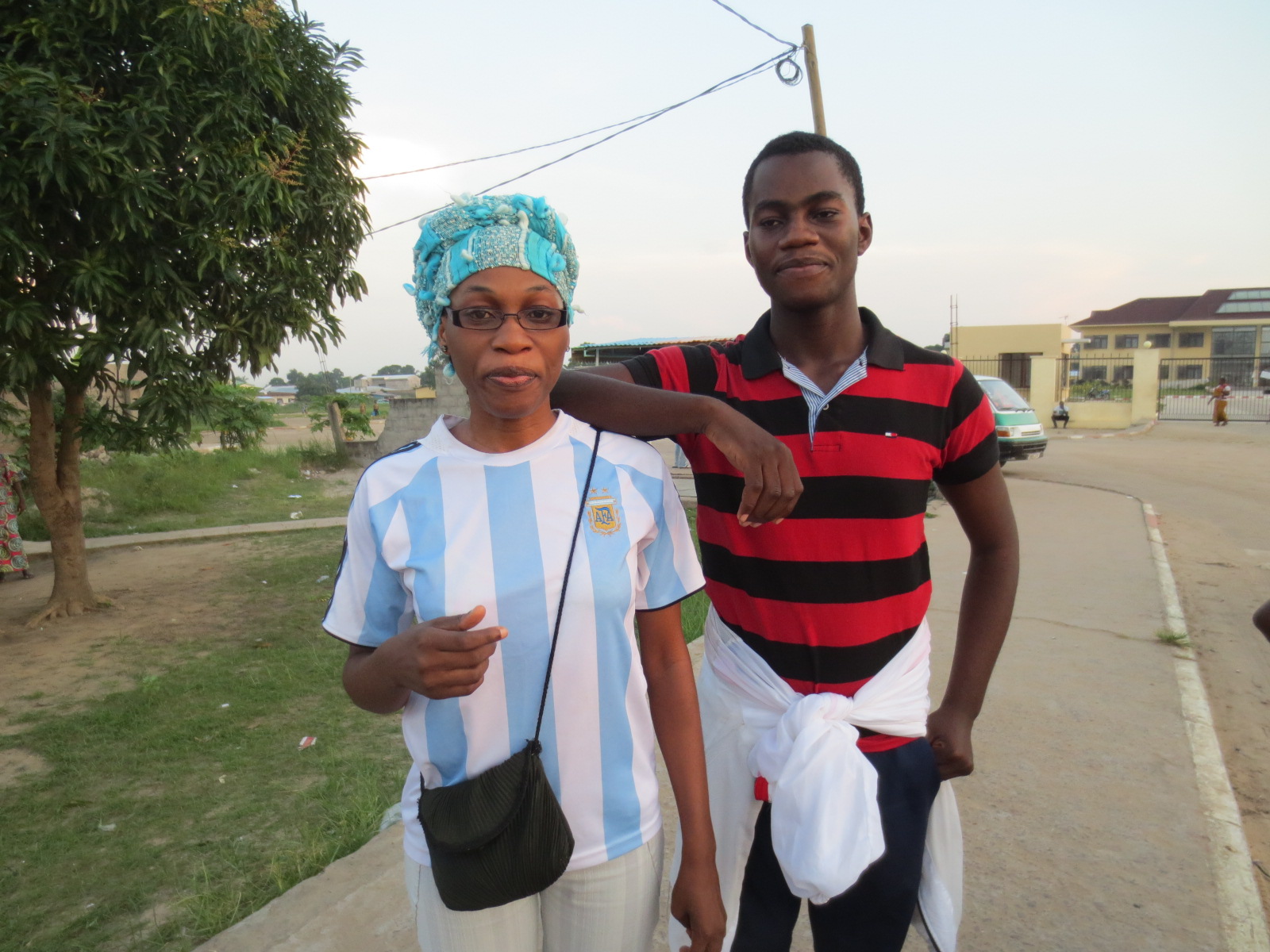 2 thoughts on “Last evening in Brazza”