Joseph Mandzoungou picked us up at 10 am and we went by taxi to one of the Swedish Mission Church’s first missionary stations, Mansimou, near the Congo river. The entire station was built in 1914 and it contains a lot of houses. Close to the missionary station, our skillful interpreter Marius Billy was waiting for us. In one of the houses we were very kindly received by the station manager Mampsya, his young assistant Ngunda and the secretary Kountama. Except Billy and us, André and Hans Norelius were also there.

In the same house, the agronomist education is housed. When they had listened to Yngve’s description of the work Matadi Support Group have carried out, the manager said that it it exactly the right time for them to introduce entrepreneurial training. Five students are doing their third year at the school and they have not found employment yet. Now, with the help of this training, they could learn how to start their own businesses. Mampsya showed us a power point how the school harvest grass, rot it and then use it as a fertilizer.

Ambassador André Hombessa had come in his jeep and we could all ride back with him thanks to Joseph, Billy and Hans who sat on the flatbed. Every time we go somewhere in Brazzaville we go by car at least three quarter of an hour. Whenever I hope that we are at our destination, we have mostly just gone half the journey in this perilous traffic.

Our next goal was to the Evangelical Church of Congo. Here, we first met Maria Lorentzon from Smögen, who has been working in Brazzaville since 1989. She told me that all the missionaries came to this place when they first arrived in Brazzaville. We were invited out in the garden to sit in the shade of a paillot where we were offered soft drinks. Here, we met Prosper Massamba who is responsible for all projects of the church and the right man to speak to. He listened with interest to everything Yngve said and told us he wanted a few months to think about it. He will then leave his answer to Joseph Mandzoungou. He said that if there are more entrepreneurs there will be more jobs.

Joseph Marius, Yngve and I took a taxi back to the Saka Saka where Yvette was about to make dinner. Yngve had time to see a Power Point made by Focus Business School, a training program that Joseph and the organization Niosi just have become responsible for in Congo Brazzaville. 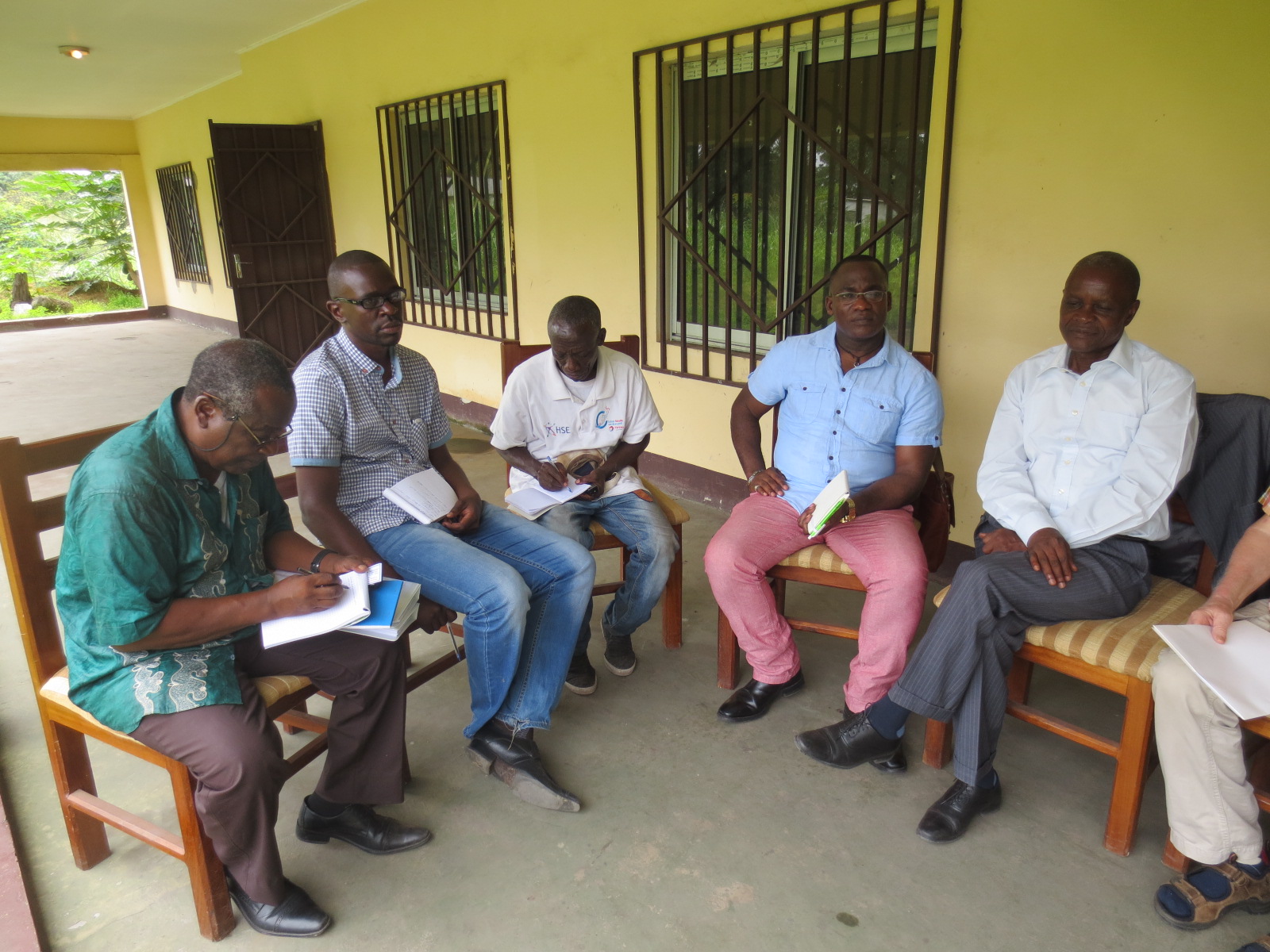 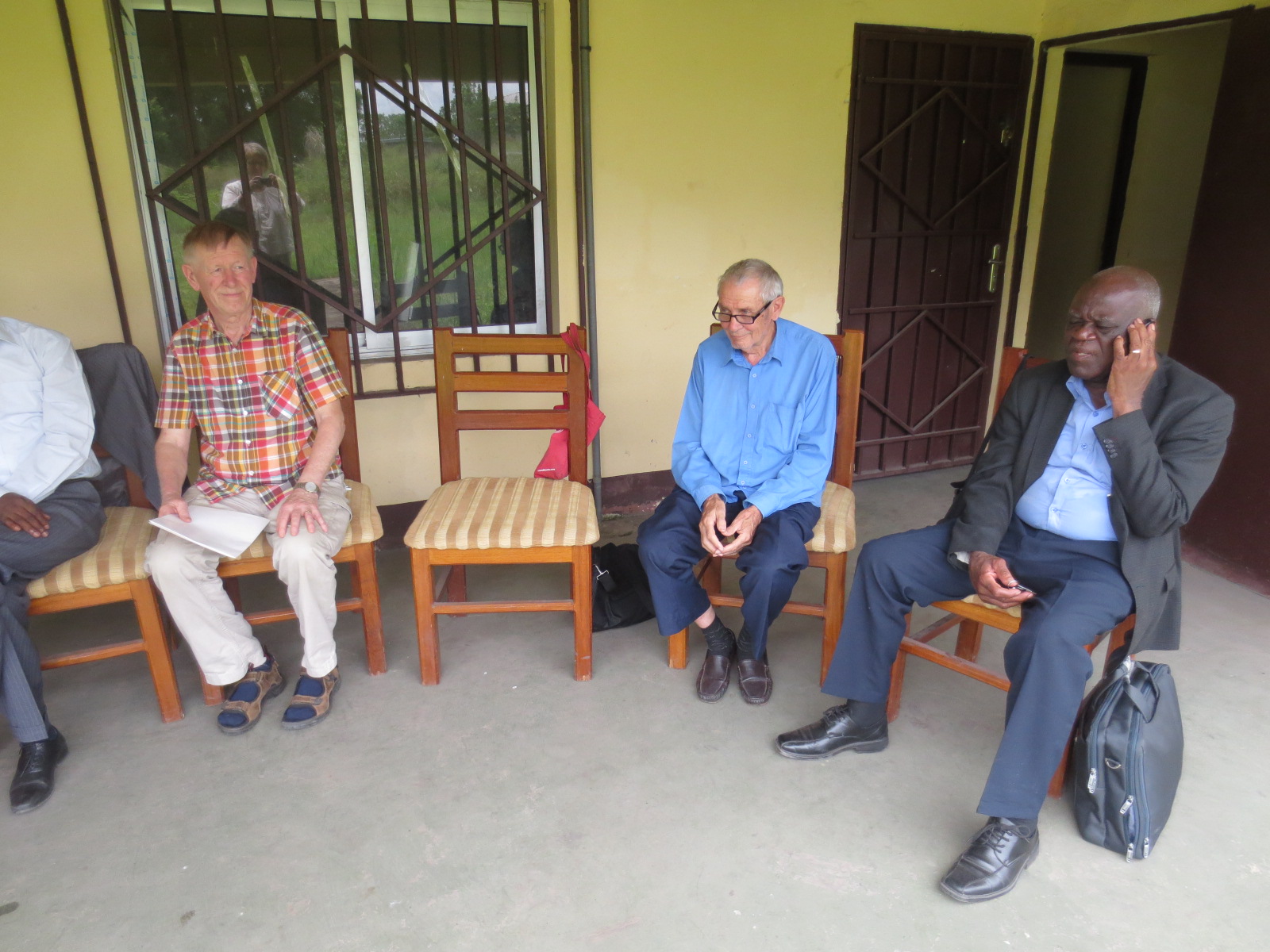 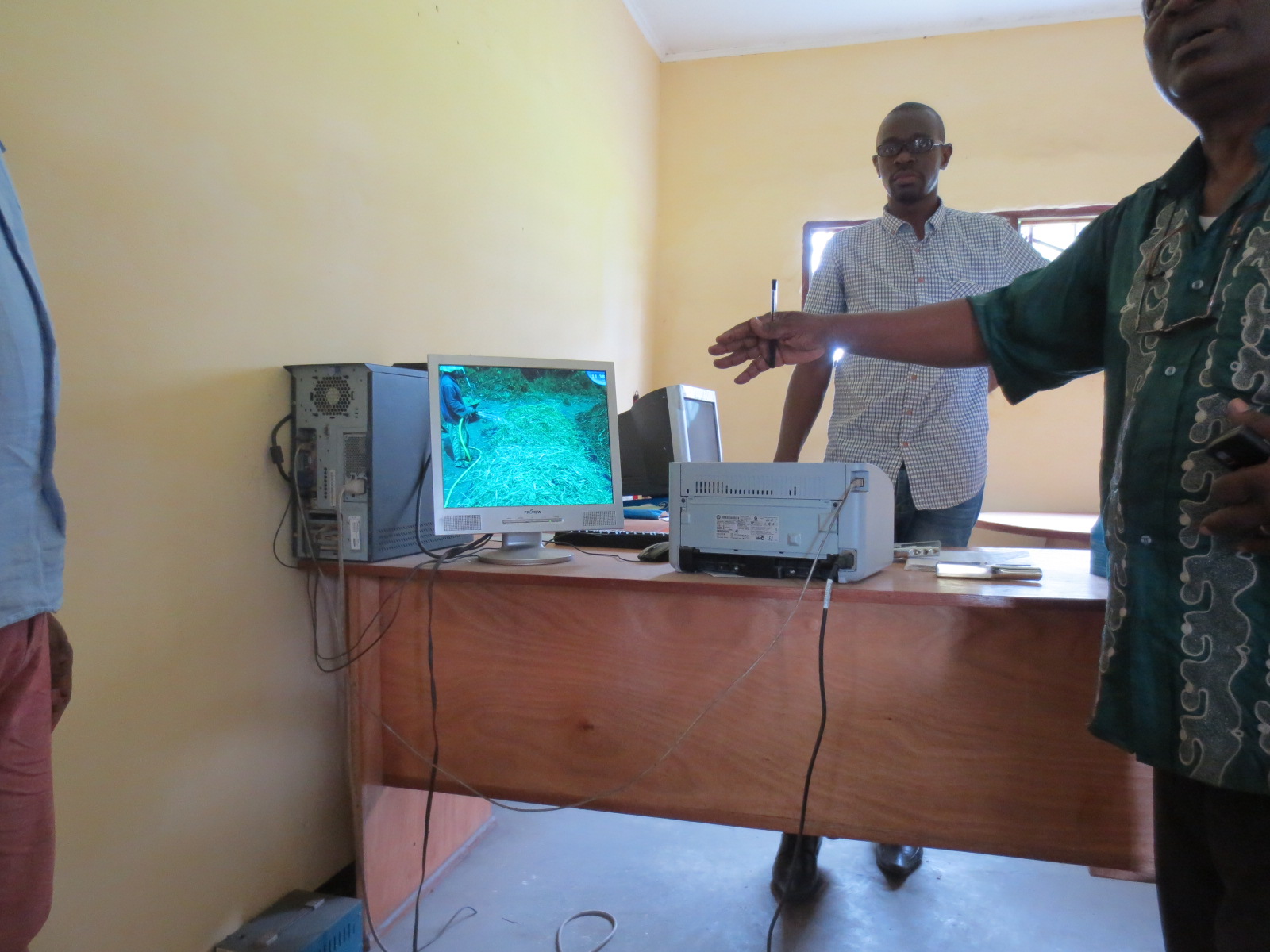 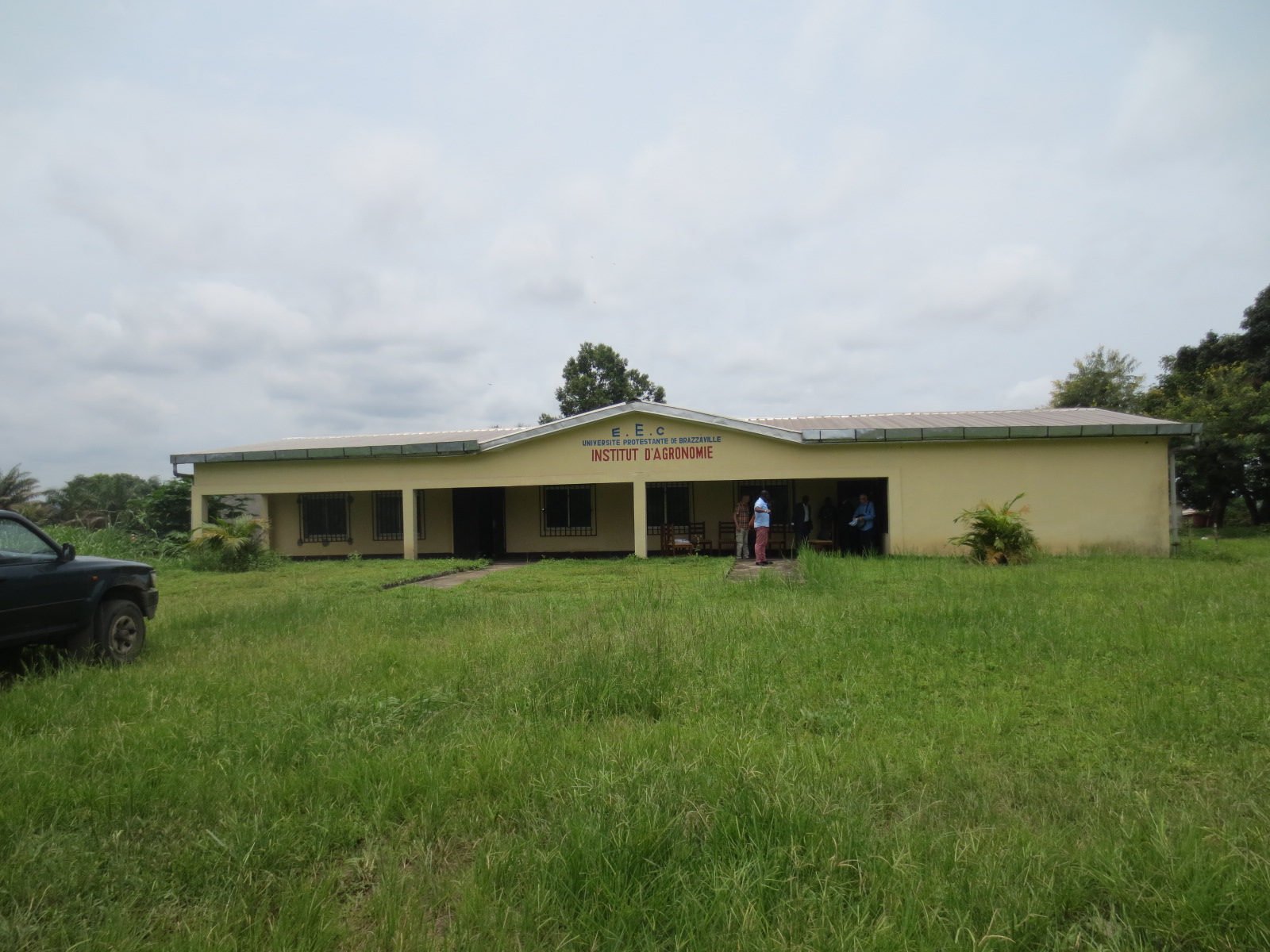 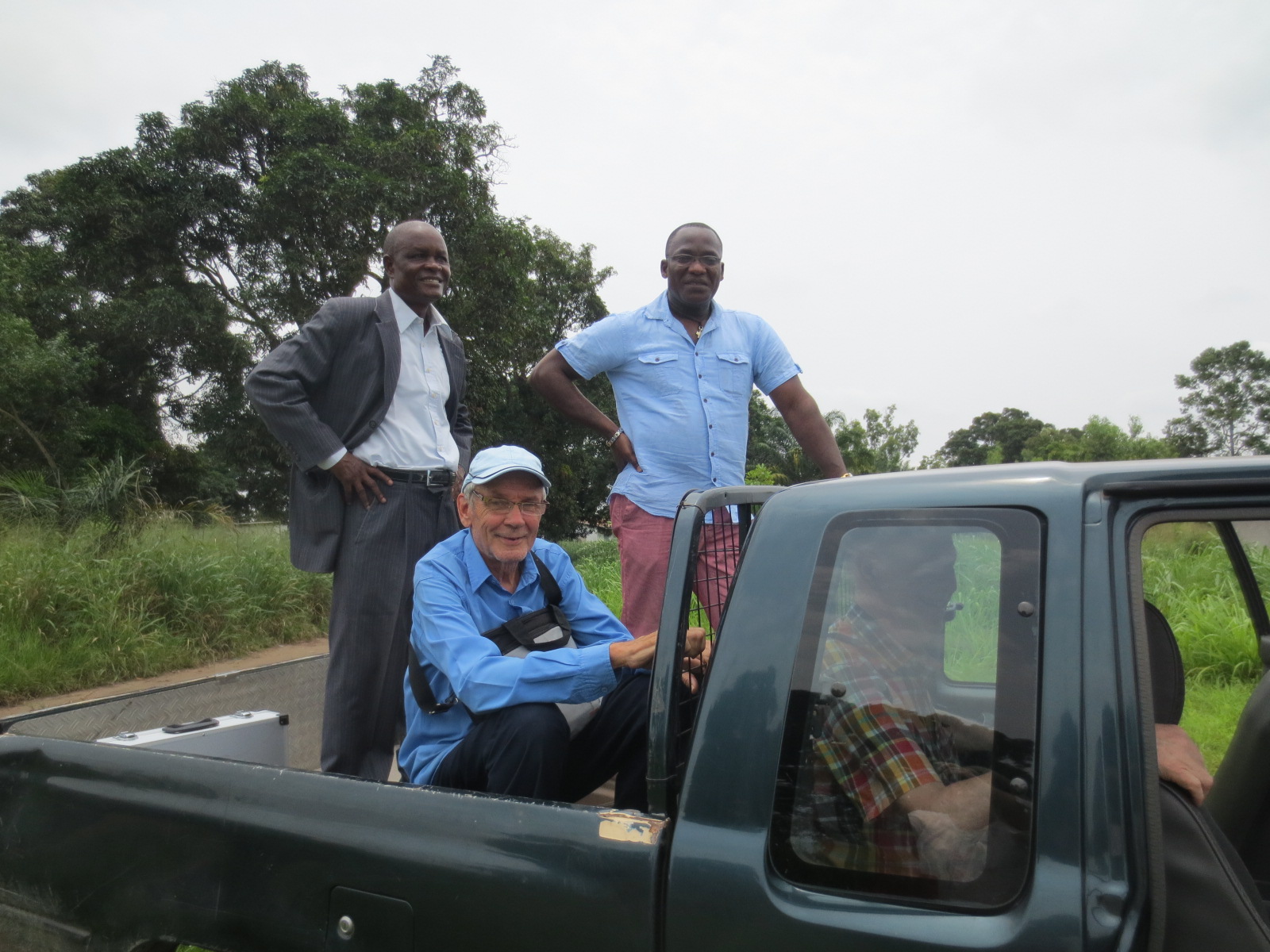 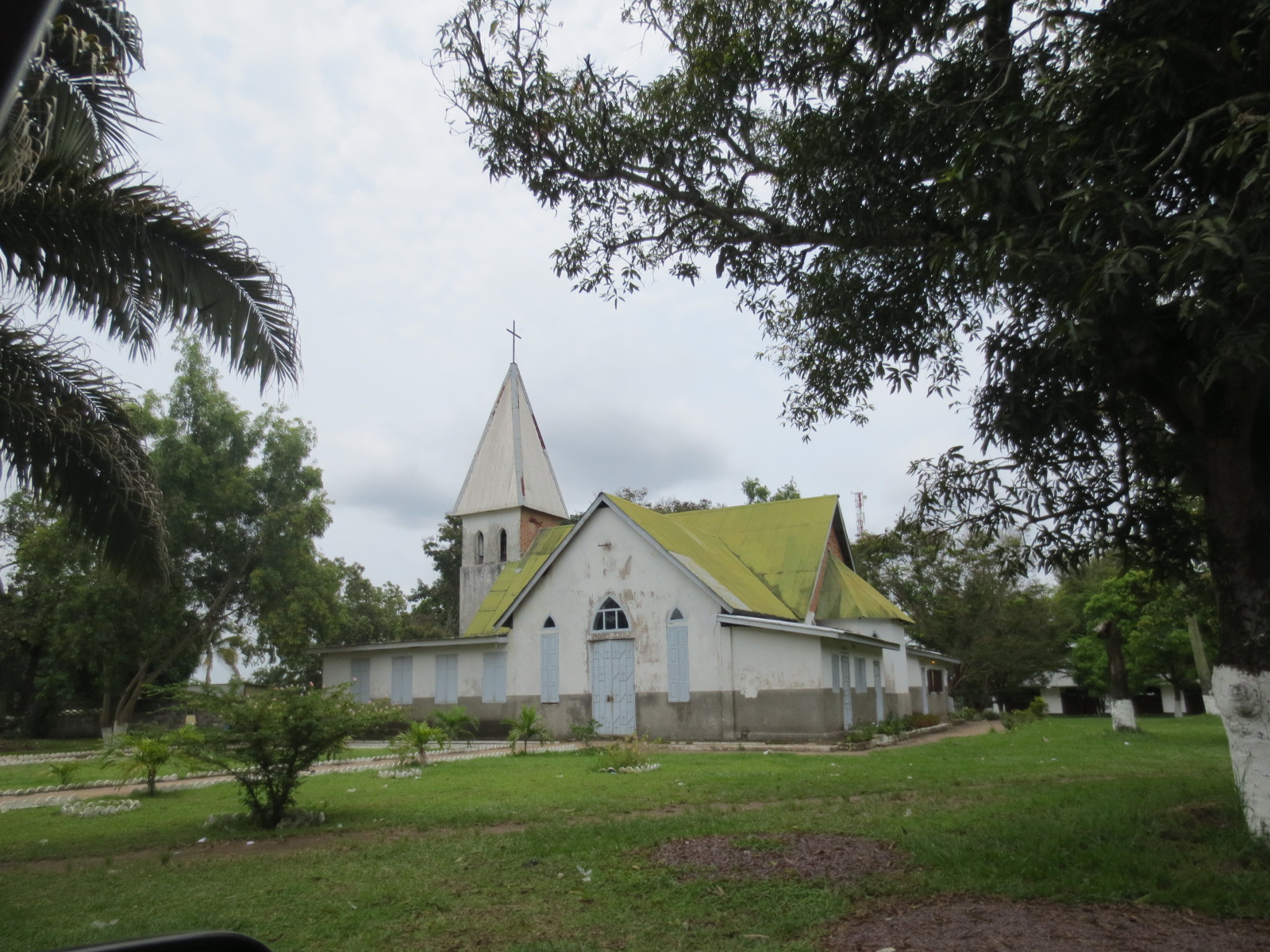 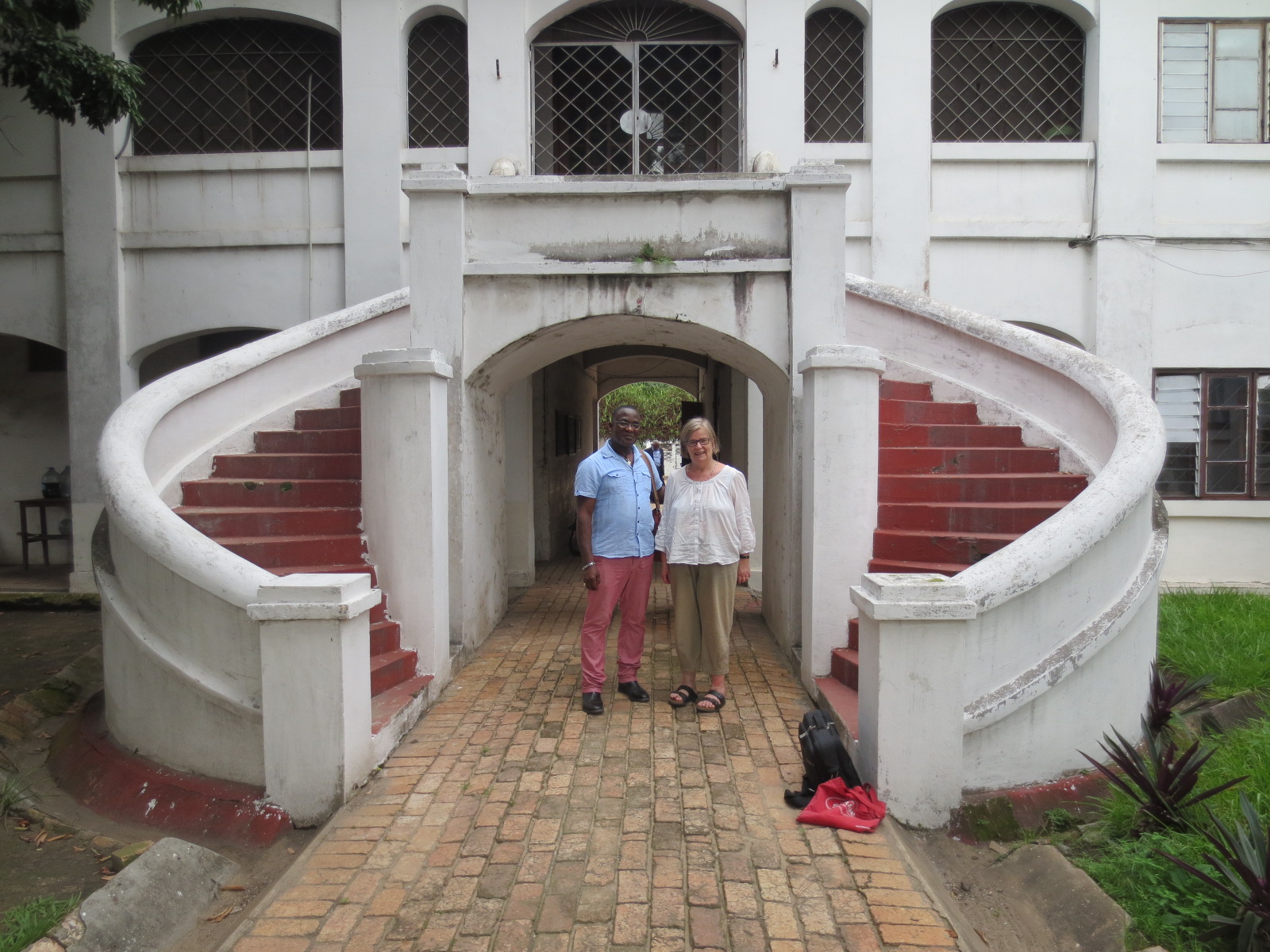