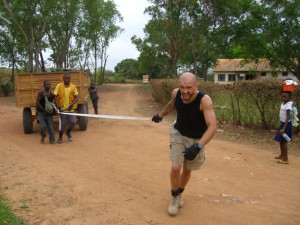 Christoffer and the other judo practitioners preparing the dojo

Today I was awakened by a full concert of singing birds. Yapeco joined Christoffer and Bickbick on their morning jog in a blue tracksuit with a yellow belt. The yellow belt is significantly lower in hierarchy to the black belt of our judo expert.

The day was devoted to individual consultations with the entrepreneurs. The participants of this Luozi group have all started with various enterprises to a greater or lesser extent. The largest have had a turnover of over 100 000 USD. When we study their reports and listen to their stories, the picture of their activities becomes clearer. An odd conclusion we can make is that money in the form of loans is probably not the right path to development. Advice on how to develop a business and make it profitable is much more critical. If a company starts making a profit it will generate it´s own resources for development. To have and to use your own money for investments in your company is obviously the best solution. Unless your enterprise is sound and gives a profit, what difference could an investment with borrowed money make?

Bengt, Ing-Marie and Christoffer have participated every day in Apg 29’s morning prayers. They are impressed by the fellowship, joy, dedication and strong faith of the youth. Bernt, Yapeco and I have devoted ourselves to the entrepreneurs. The young people of Apg 29 also have an efficient and simple diet. For breakfast, tea or coffee and a baguette. For dinner today we got oatmeal porridge and a banana, but there was no milk for the porridge, so I used water instead. It was a new taste, but it went down easier with the help of water. The nice thing is that you feel good on simple diet.

In the afternoon we had a meeting with those who work with the plans of a fruit factory in Luozi. The committee working with the issue of electricity to Luozi announced that in two years there will be electric power in the city. Preparations are underway. The committee of raw materials has made an inventory of the Luozi region. The committee of funding had nothing concrete to share, but ideas for possible funding were discussed. A pilot study with layout and investment requirements have previously been made by Bernt and me.

At 6 pm Christoffer and Bickbick officially started the judo training. They were outdoors and about twenty children and as many spectators came. The interest was keen. It will be interesting to see if the participants stick to the training during these four weeks.

On my way home at 9 p.m. from Gunnel Jönsson, where I had charged my laptop, I was stopped at the gate of our house. The door was locked and a guard with a shotgun, maybe it was a muzzle loader, guarded the gate. When he saw that I was a mundele he didn´t shoot, instead he hurried to fetch the key and unlock the gate. I thanked him for his help and for solving the situation in the most peaceful and pleasant way, and that I got safe and sound through the gate. We now understand that we are quite safe here at night. We have a night watch who is armed with pretty heavy things.

Yapeco and Christoffer came home after me, having visited a relative. They climbed over the gate. Luckily the guard didn´t see them. 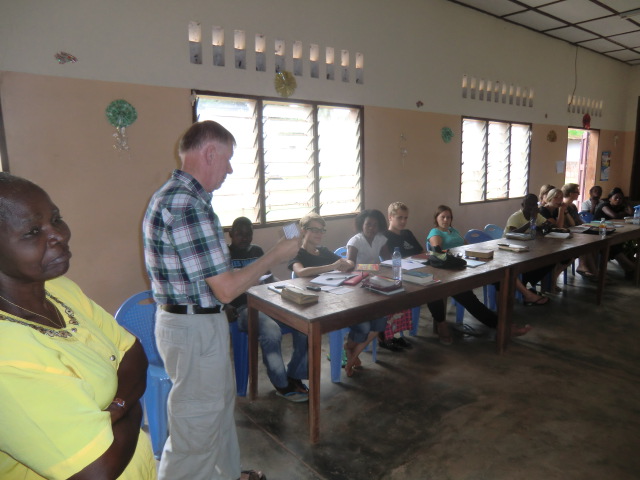 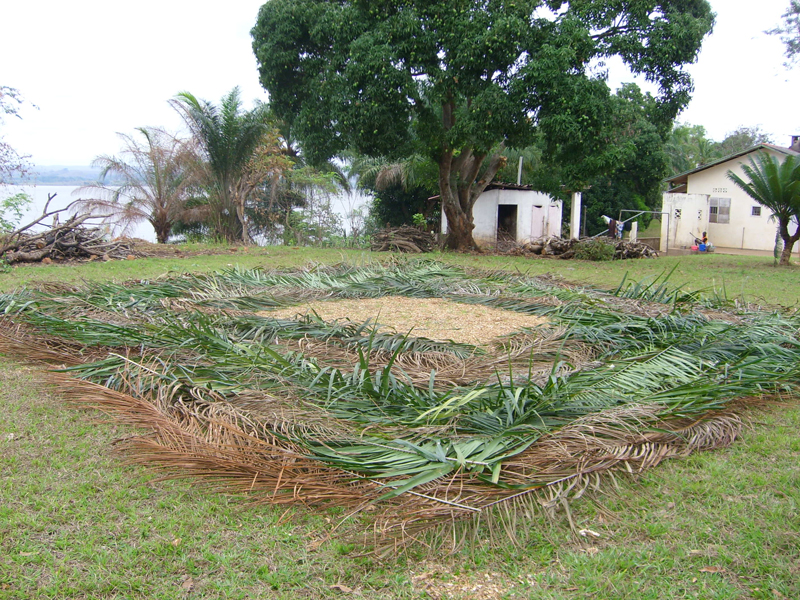 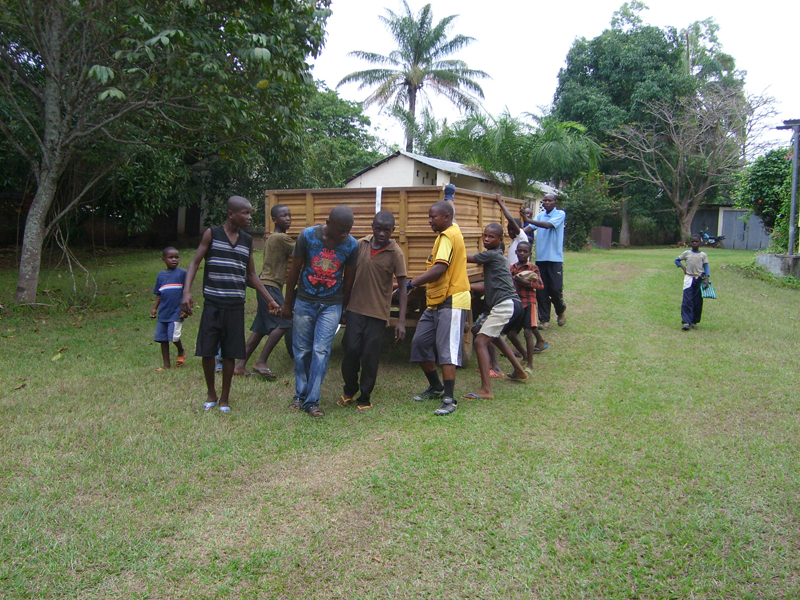 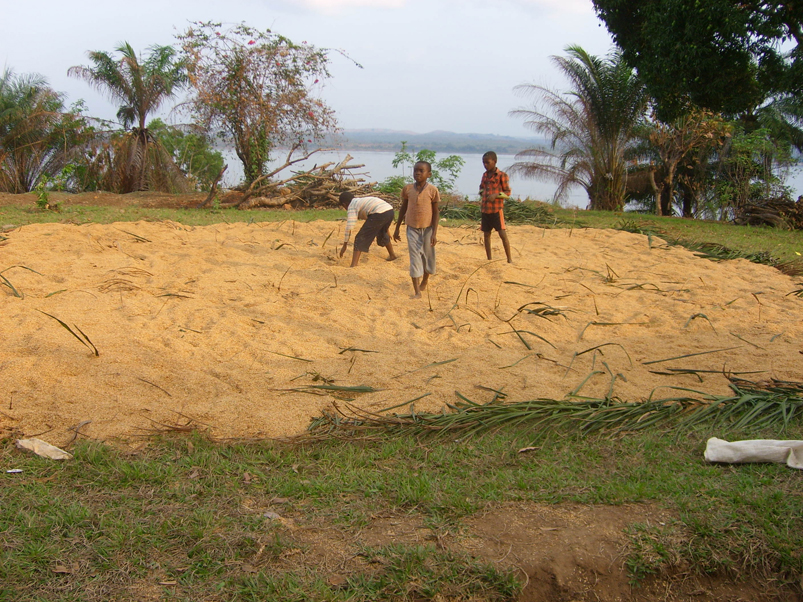