The day began with breakfast at the reverends place who lived next door to our motel. Edi have lived in Sweden before so we could therefore have a conversation in Swedish and I almost felt as home. After that we started our 365 kilometre long drive to Matadi.

We changed cars twice and under that time I got too see a beautiful country with lot of colour. Not just the amazing nature with green trees, blue sky and red ground but also the houses and the clothes of the men and especially the women makes the view from the car very colourful and spectacular. Every time we slow down the car, for example when there´s a roadgump, at least five childrenfaces are coming in through the window and wanting us too buy something from them. So without even leave the car we got both mandarins, peanuts and water to give us energy on the long drive to Matadi. One time though we went out from the car to a market in a village we were trespassing and bought carrots and tomatoes.

Along the way to Matadi there were several little villages with huts made of brick with people outside them waiting for trespassing that they can sell there products too. Almost everywhere people are shouting when they see me and welcomes and greats me with “bienvenue”, “bonjour”, “ca va?”, “Bon voyages” and so on. Always with a smile on their face that´s getting even bigger when I wave back and at some places they´re following us a little bit.

Finally we arrived to the house of Yapeco! The house is placed pretty high up in the town and have a fantastic view. AT the table a tasty dinner with fish, Kasawabread, boiled bananas and vegetables are waiting for us. Afterwards when we are on the livingroom
the electricity breaks and we enjoy ourselves listening too the livemusic outside. Lateron Yapeco brings me on a walk through the city in the dark from the electricitybreak. We say hello to some of his friends. Before going to bed I´m served some delicious homemade chips from the potata and roasted peanuts. 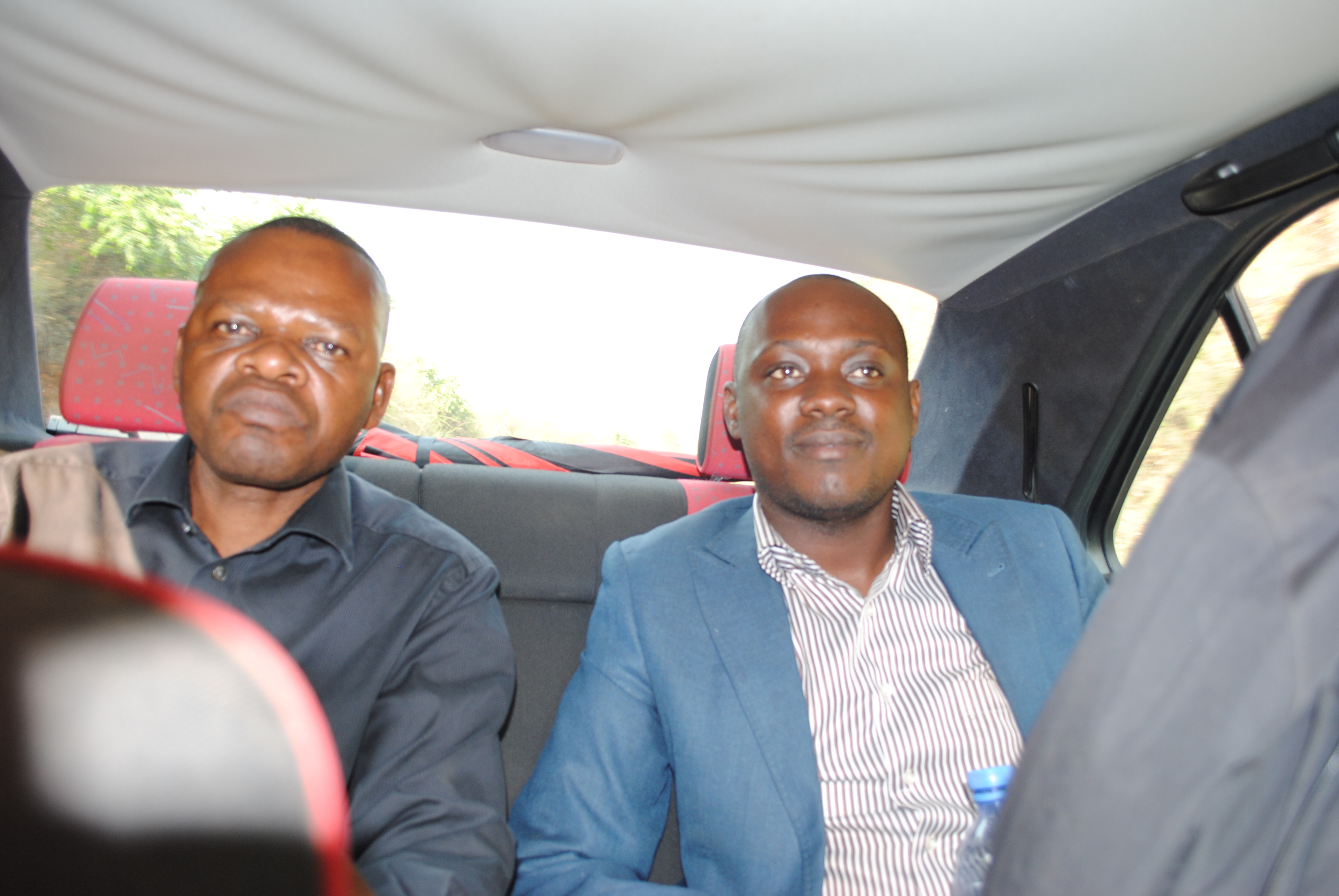 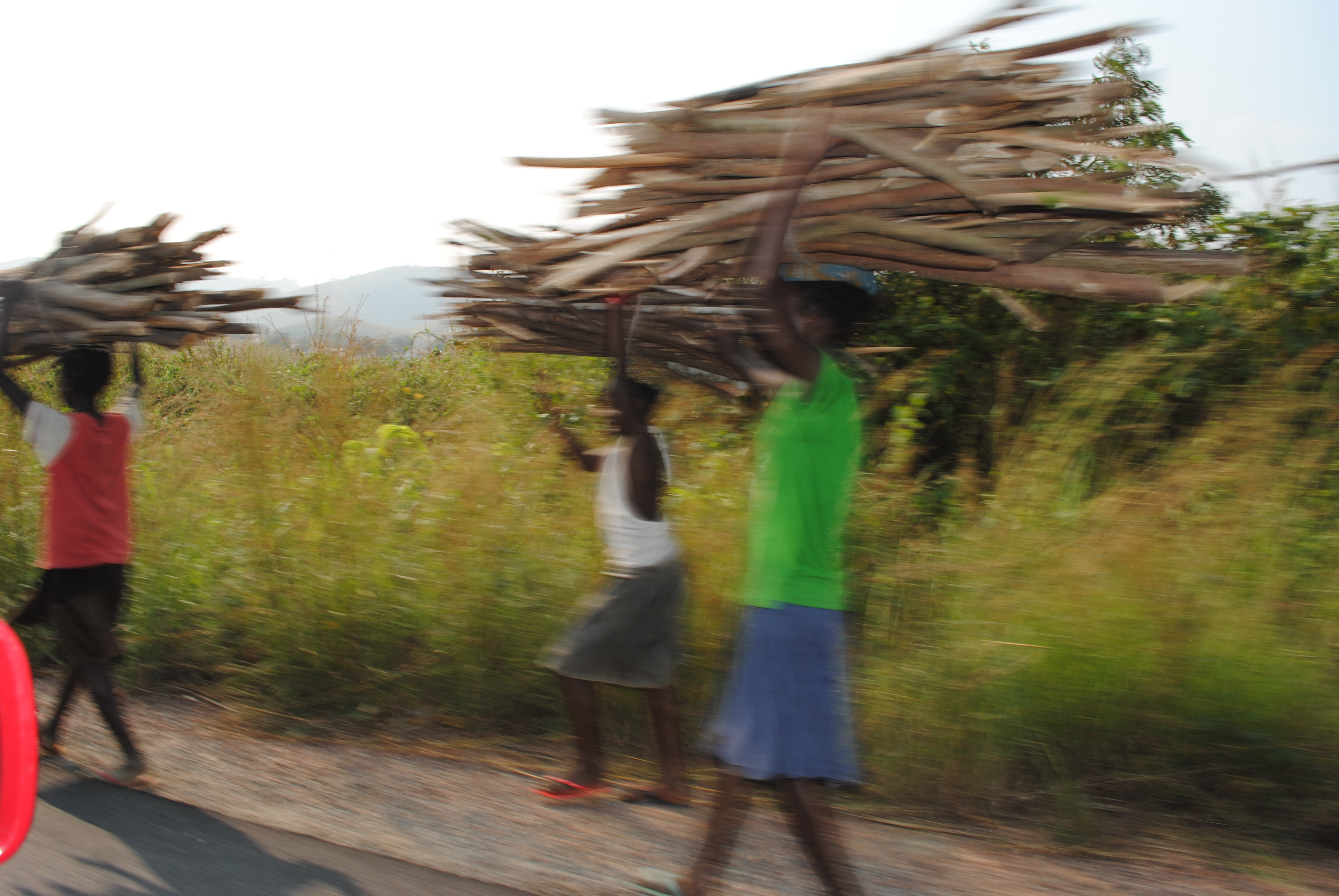 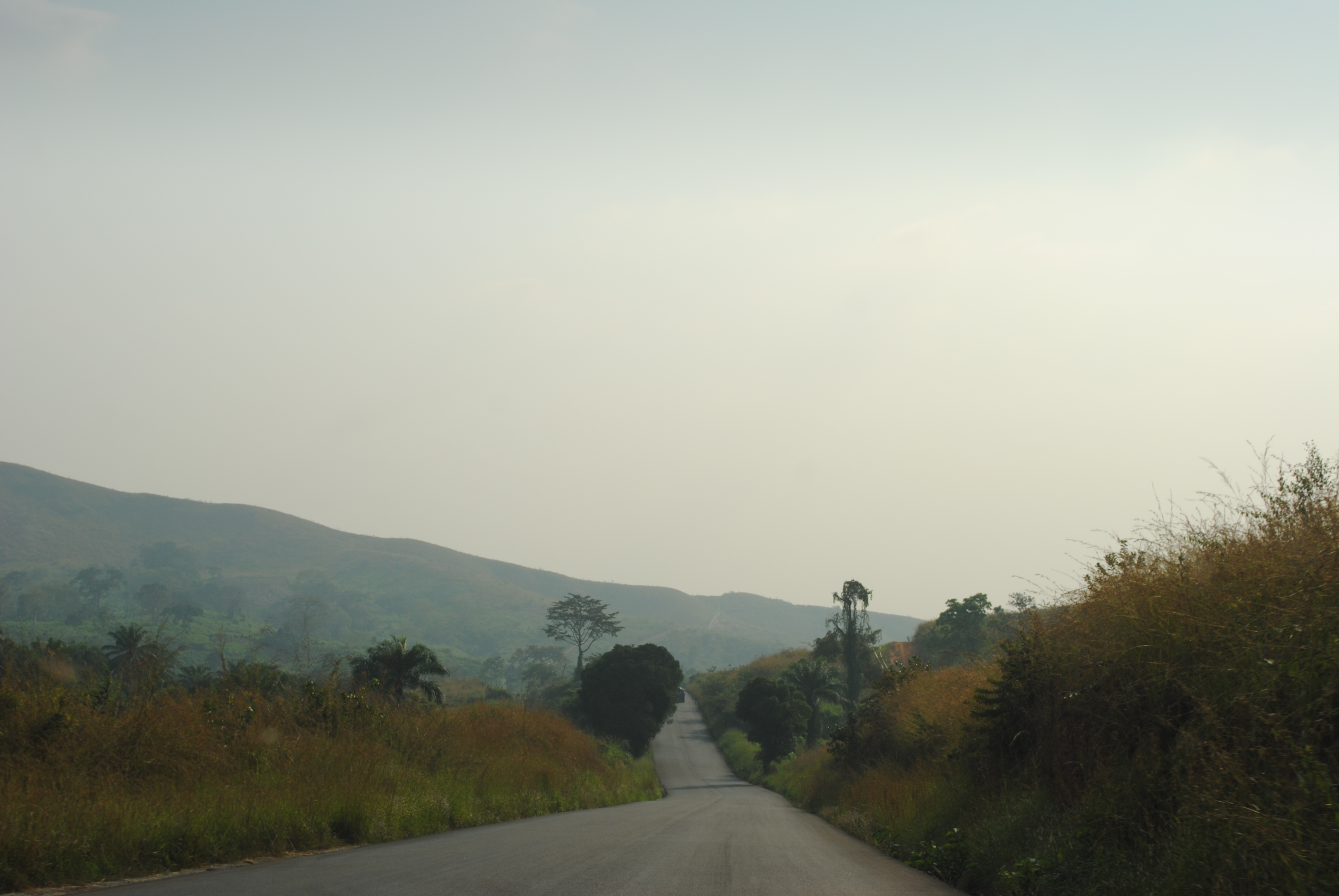 1 thought on “My first day in Matadi”