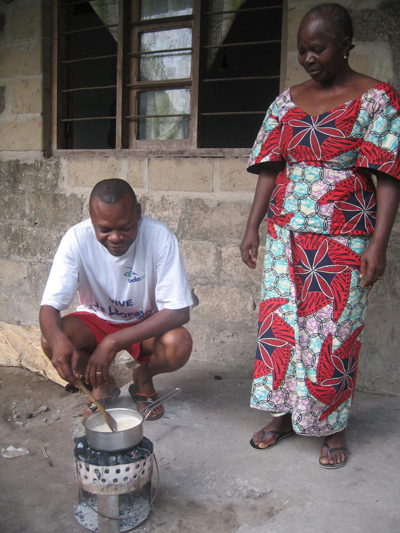 Yapeco and Julienne are cooking porridge

The day began with desk work, I had an annual meeting report to write. Then I had a shower using the scoop-and-bucket method. Tuto´s bathroom is not finished yet, but that will be changed as soon as the finances permits. Today it is equipped with the indispensable toilet and drainage. All water handling is manual. When we were going to shave, we realized that the bathroom didn´t have a mirror, but Bernt and I agreed upon that we didn´t miss out on any aestetic experience. The breakfast menu was according to our wishes: porridge, milk and bread.

Before noon, we went through the Nsanda project. Five hectars of peanuts and three hectares of soy beans had withered, thus there will be no harvest from these crops in February. There has been no rain since the beginning of December. We had some rain Monday night, but it was too little to make any difference. The eight hectares of manioc seem to be alright, but it is harvested at the end of the year. We reviewed the commitment of the Nsanda partners, and noted that some of them had not contributed according to plans. When you are facing a crop failure it is easy to loose initiative. Now, it is important to make the necessary efforts, break fresh ground and sow again. We have to focus on the possibilities if we want to reach good results. For the meeting on Saturday with the entire Nsanda Group, we are preparing a list of efforts that every one must put into the project.

Tuto and another computer engineer are compiling a list of interesting solar cell components. The list will be a starting point for an annual budget and an estimate to show the bank.

In the afternoon, we took a walk to the park Mbudi Nature. It is situated by the Congo river. From the house where we stay, we have about 650 meters to the river. Five-year-old Merje and his best friend wanted to accompany us, and they held my hands during the entire walk of two hours. There were several activities going on in the park, but the heat diminished our need for further activities than walking. Along the park, the river would be an excellent white water rafting site. The water is running by rapidly. Maybe that could be a future tourist attraction, as tourism is an industry that could provide many jobs. The need for employment is great in Congo.

P.S. For supper we had thin pancakes, fried on wood charcoal, with strawberry jam. 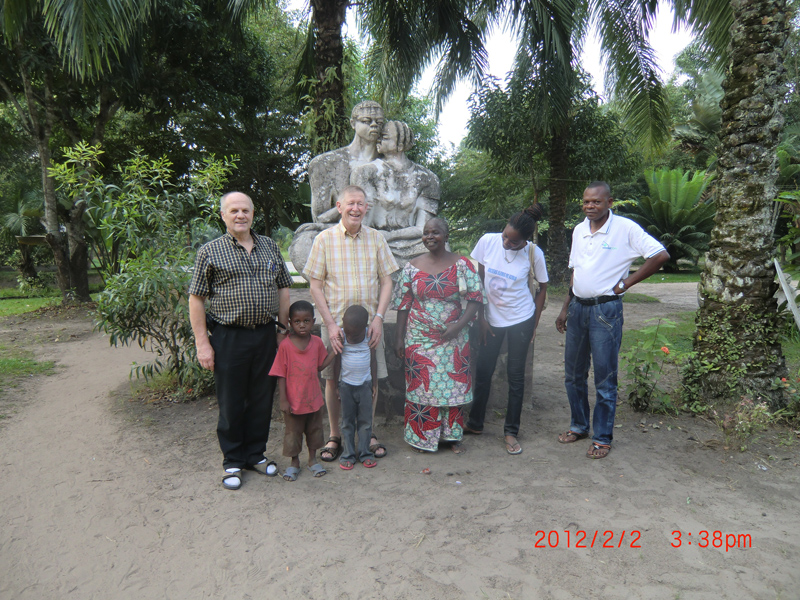 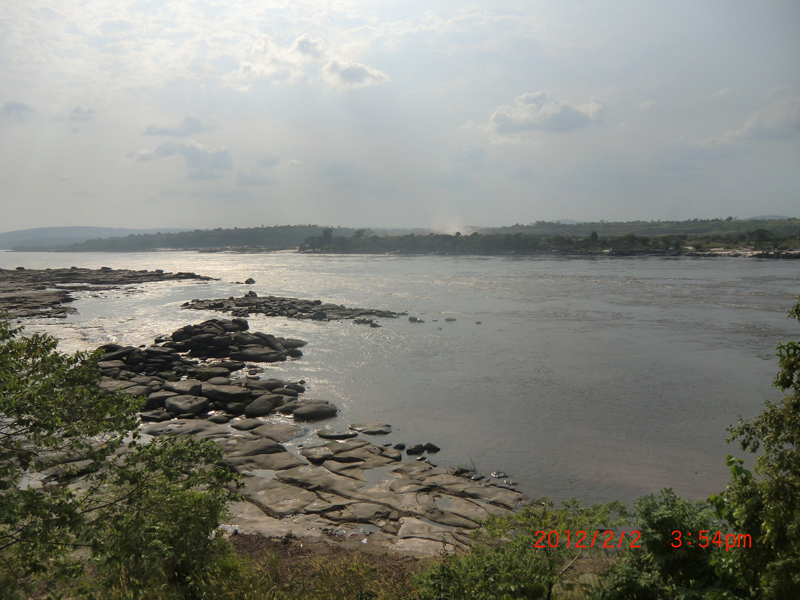 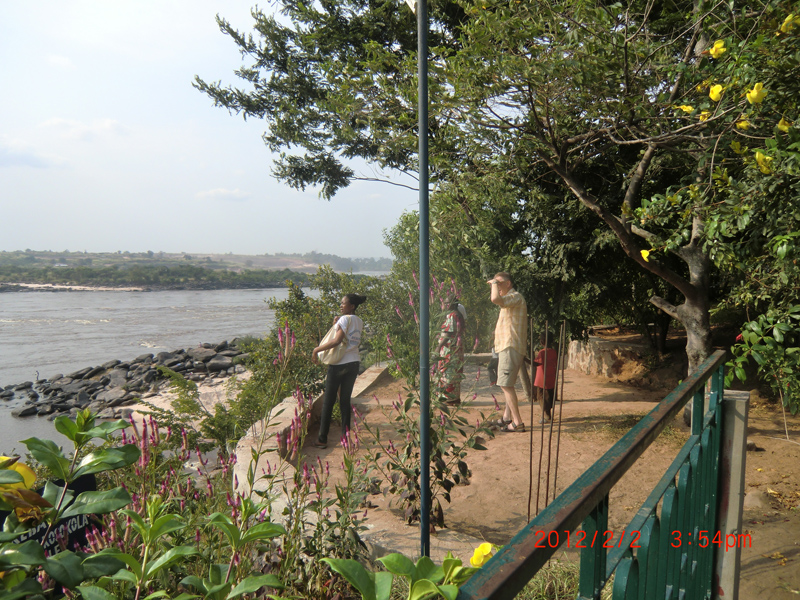 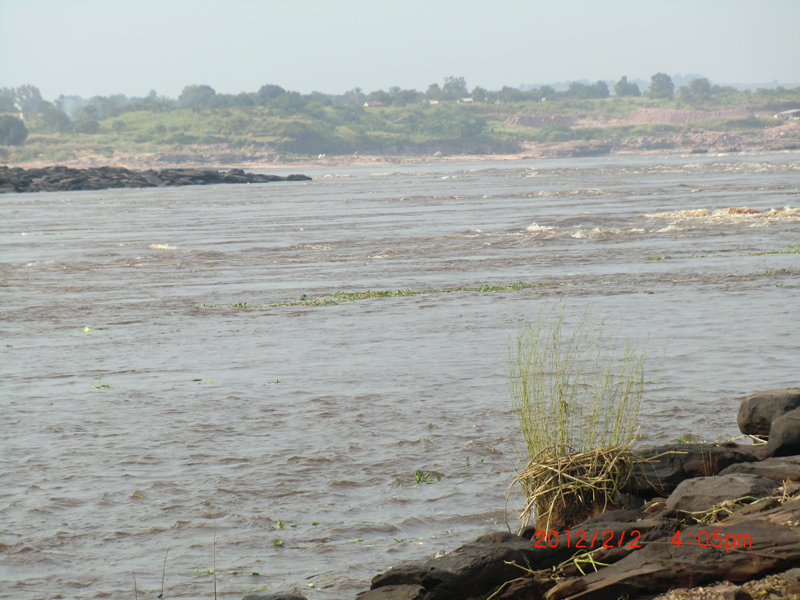 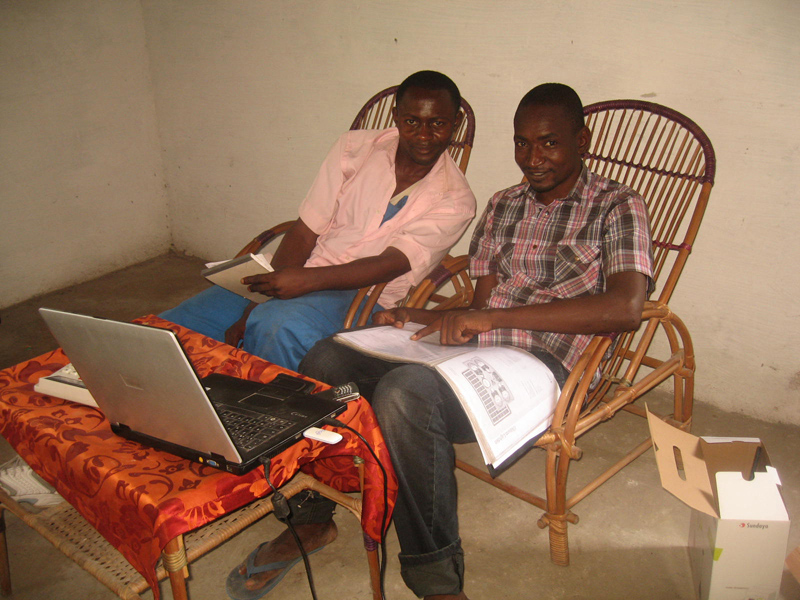 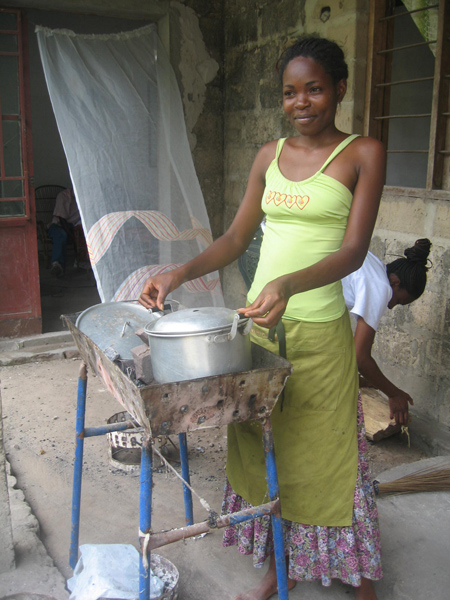