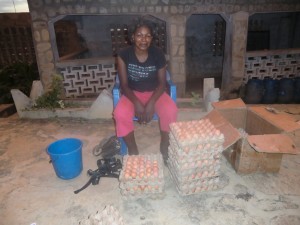 In the morning a lady called Antoinette came by and asked if she could send a package with us to friends in Sweden. Our luggage is pretty empty when we go home because most of it’s contents has been left in Congo. In other words, we have plenty of room for deliveries to Sweden. She returned later in the day with the package and the shipping cost was paid with two bags of peanuts, one for me and one for Bernt.

Along with Stig, Bernt and I took a taxi to the Baobab Church. Yapeco had gone earlier to the French Sunday service. At 10 a.m. the Kikongo service began but by then, there were only a few participants in the pews. It takes an hour before most people arrive and by 11 o’clock the church usually gets crowded. It was Palm Sunday today, and many had palm branches in their hands.

Both hands and arms are used when the congregation sings, and today the palm branches came in handy to accentuate the moves. During the collections when the people are dancing their way to the collections baskets, the palm branches were used to keep the beat. Some even had put colorful decorations in their branch. Today there were two choirs from the neighbouring Kiamvu church and in return, the four choirs of Baobab were at the Kiamvu church service. The Kiamvu choirs consisted of one great women’s choir and a male chorus with slightly fewer singers. The Congolese are truly talented singers and choral singing has a prominent place in the service.

Our interpreter left us last Friday, thus we didn’t understand most of what was said, but the beautiful choral singing, the atmosphere and the warmth, spontaneity and kindness you meet are well worth it. This our fourth Sunday service on this journey, and also the last. We understood that pastor Diangitukulu paid special attention to Bernt and me in a part of his speaking when the congregation suddenly streched their hands towards us. It was an impressive sight to see all those hands. We got their benevolence as well as many greetings to Sweden.

Afterwards there were many handshakes and we said “mbote” and “tundele” to everyone, that is: hello and thank you. We were also offered a soft drink before we went home in the car of a good friend and participant in the FBS course.

In the evening, Samuel Nkailu came for a chat on the patio, and we said goodbye to eachother. None of us thinks that the 60s, when we studied at SVF, is a long time ago. But when we consider all the things that has happened to us and to the world, then we realize that a lot of time has passed. Even so, neither of us feel old, and I think we still have work to do. Then the egg buyer came by and fetched a box of fresh eggs. 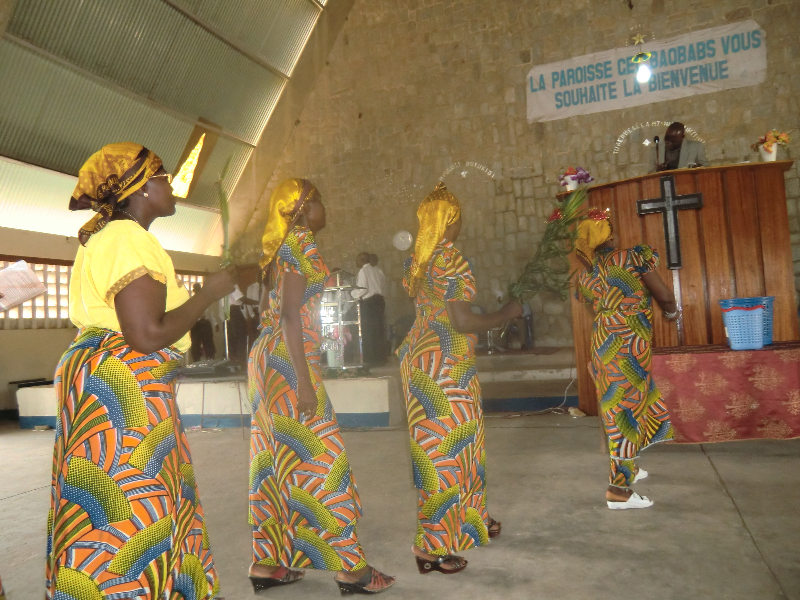 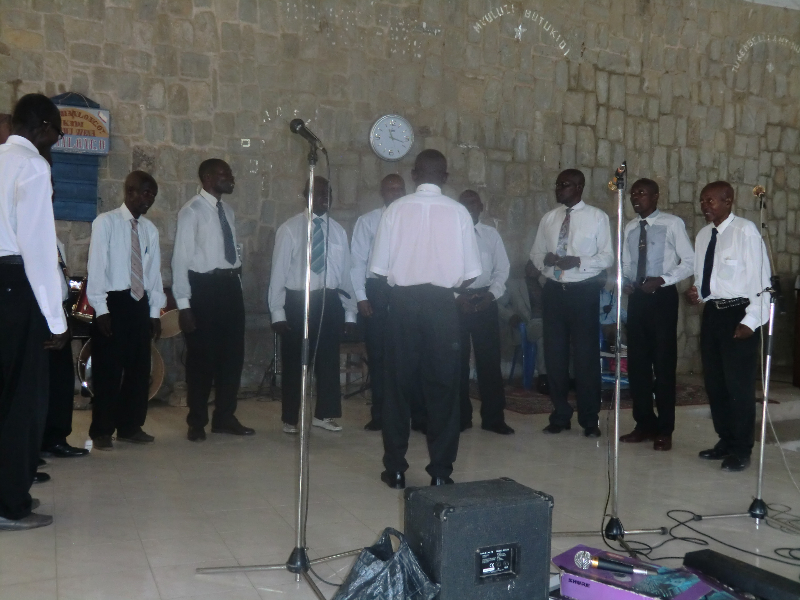 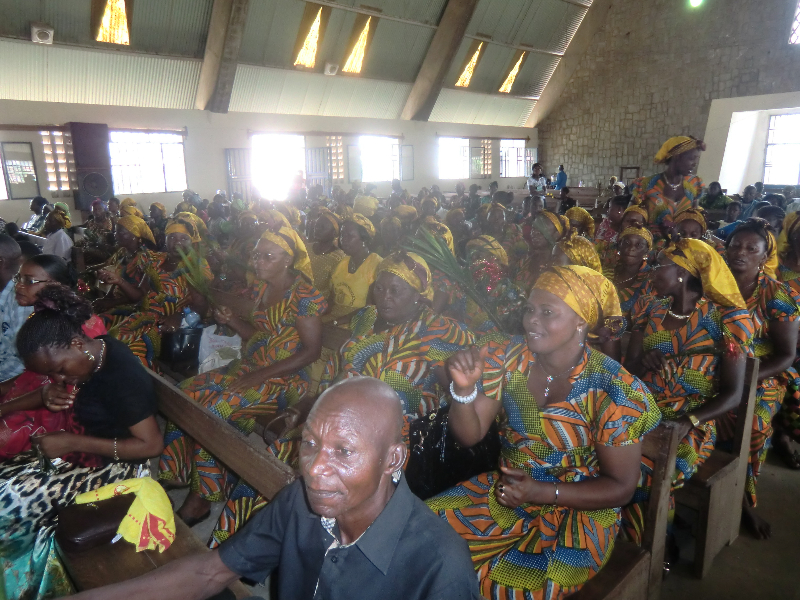 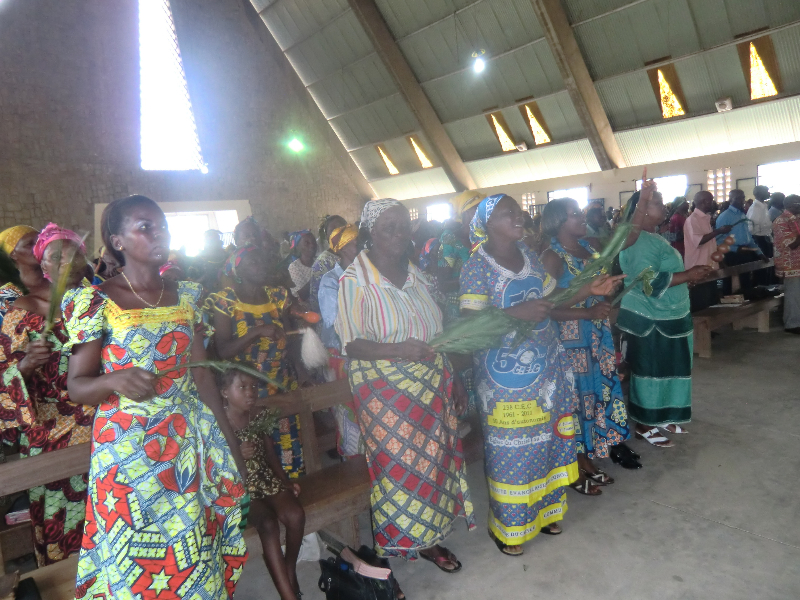 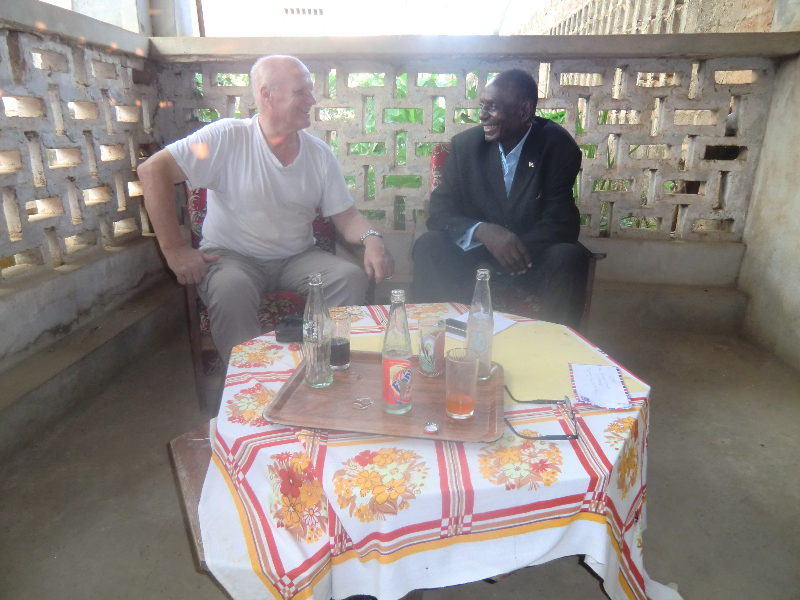 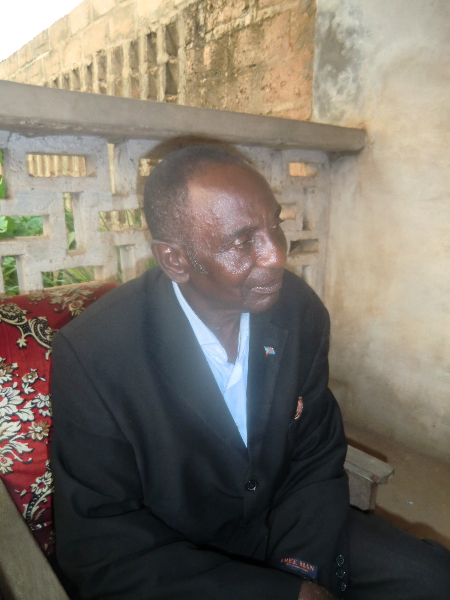