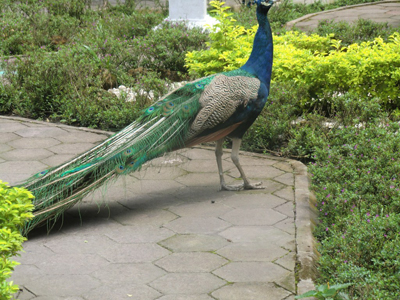 One of the guests at the Hotel Saphir

A slightly unusual event occurred today. Bernt woke me up. He always spend more hours asleep than I do, and thus he awakens later. But today he rose earlier and by that means he could wake me up. “In Congo, the most incredible happens” says the Congolese. That is correct.

At 9 a.m. we had a meeting with Annicet, José and Joseph as they ate their breakfast. I thought that we would take some decisions about work and responsibility, but that did not happen. They listened to my suggestions but wanted to think about it and get back, so we had to leave it at that. They went off to the Parliament and came back at two o’clock.

Meanwhile, we had an interesting meeting with José’s brother, Washington Ebina. He is in charge of the family aid work in Congo. It’s called the Ebina Foundation. In Brazzaville they have a tank car that supplies clean water to people. They make sure that sick people get medical care and in many other ways they help vulnerable people to a tolerable existence. Washington’s office is located in the hotel building and we visited him there. We also met his and José’s mother. If you are interested in their work, go online and search for Washinton Ebina. Furthermore, we went through computer programs with Myriam.

One day, José told me about his family. His grandfather was illiterate but had founded the family fortune. José’s father Charles had managed and augmented the wealth and now his five sons keep up the work. They are a wealthy and influential family in Congo. José did not choose to be a politician but the people wanted him to take office. Considering his background, José is a different politician. Annicet is a former pilot and aircraft technicians and as such he had an annual salary of € 48,000. As a MP, he has € 10, 000. Joseph lives in Dublin but was called home by the people. This trio are different politicians because they have received a big part of their training in Europe and they have seen a lot of the world. They have got many different impulses and impressions and they brought the best to Congo.

Soon after 2 a.m. the trio came back to accompany us to the ferry. There, we went into the VIP room and we took leave of each other, expressing the hope that we will be able to do something meaningful in the Republic of Congo together. Later on, they will come to Sweden to sign a contract with us. We have also been instructed to find machines to repair and maintain roads in Congo.

We went with the MPs’ ferry across the river. On the other side, we were met by Yapeco and Bienvienu. After 45 minutes’ seizure of our passports, we could continue to Nzu-Binati and repack our bags with packages and mail for Sweden and then we proceeded to the airport Ndjili. We said goodbye to our faithful and good friends Yapeco and Bienvienu, and then we checked in.

The time was 6 p.m. and we had plenty of time before take-off. A couple of helpful gentlemen showed up promptly and guided us into the airport. Our bags were searched. I had three securely packed injectors from our tractor in Nsanda. They had a slight smell of diesel and the officials forbid us to bring them onto the plane. They gave me the advice to pay them a bribe of $10. It was irritating but ok, and the injectors stayed with us. Next man asked for a $50 bribe for services that we could well do for ourselves. He got $40, stupid enough, and thus he was quite unhappy, but so was I. It is sad that this kind of nonsense is allowed to continue on a well known international airport and in a country that wants development and change into a better society. My hope is that someone with courage and power are reading this and makes the change start now.

The flight were supposed to have left at 10:15 p.m. but there was a hassle somewhere. Whatever it was, we never heard and we took off at 2 a.m. These lines are written on the plane. Right now we have one hour and 24 minutes until we land in Istanbul. The waiting time in Istanbul will be shorter this time due to the delay in Kinshasa. Every cloud has a silver lining. 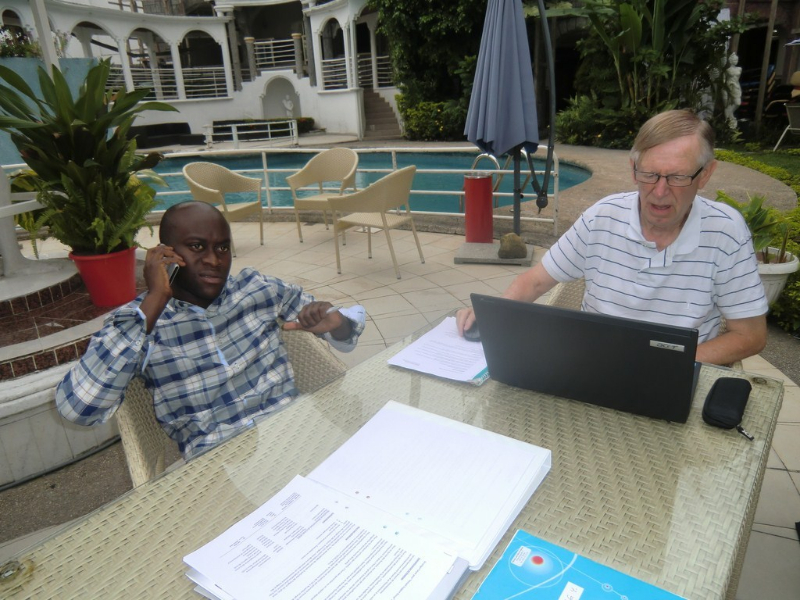 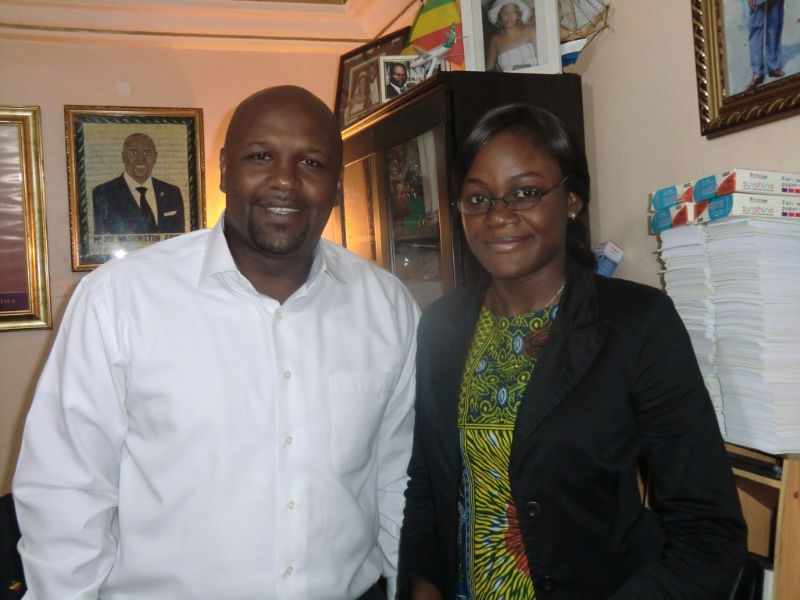 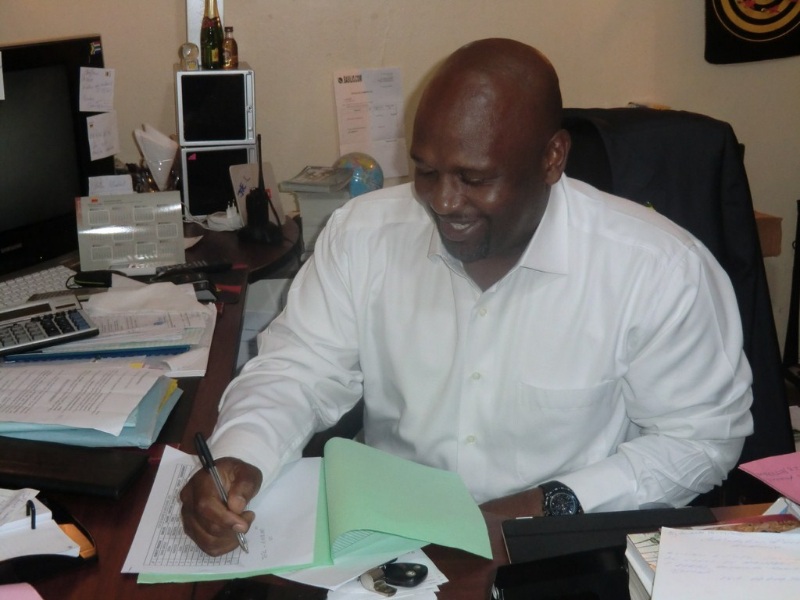 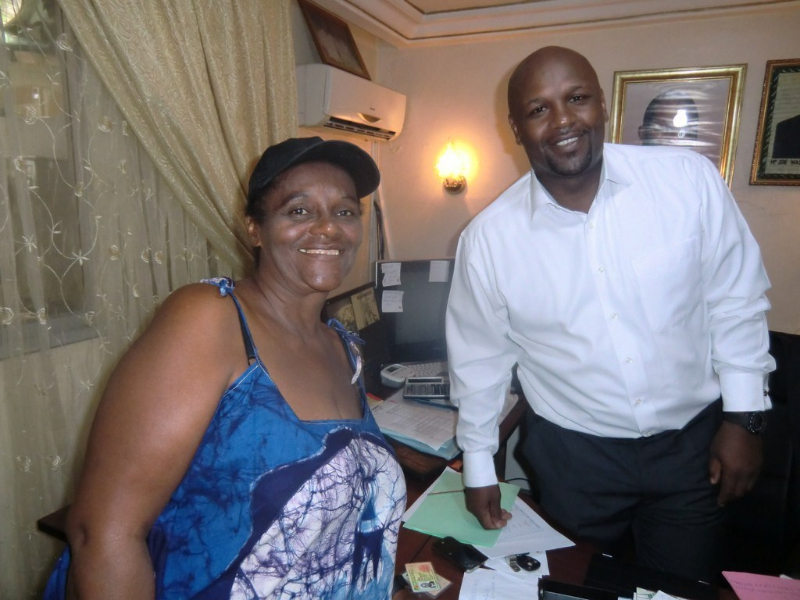 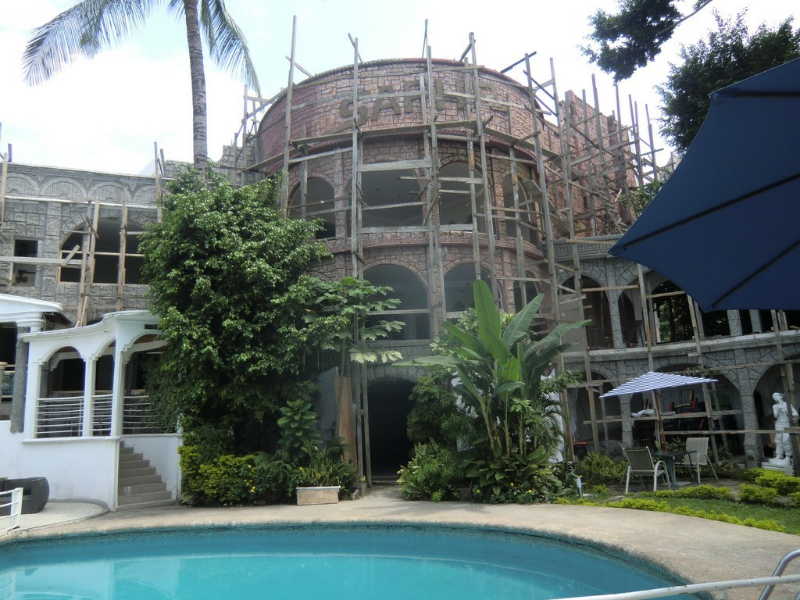 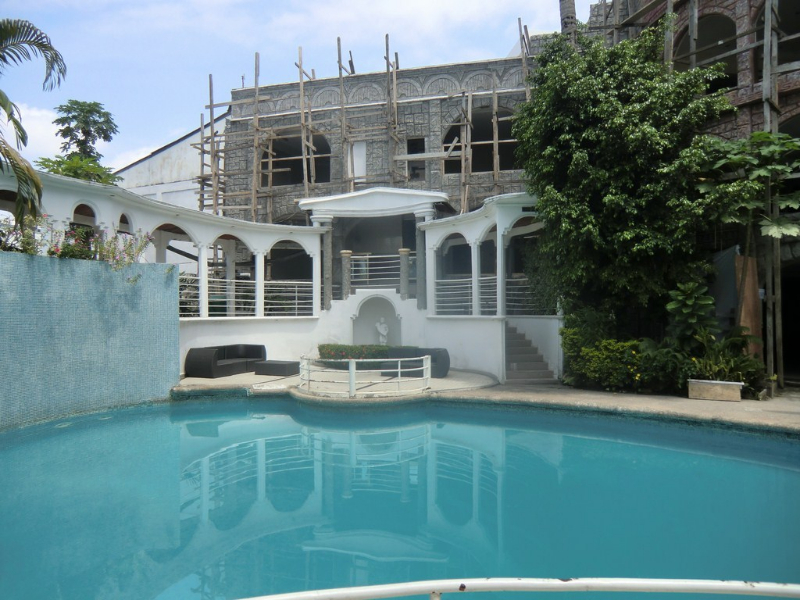 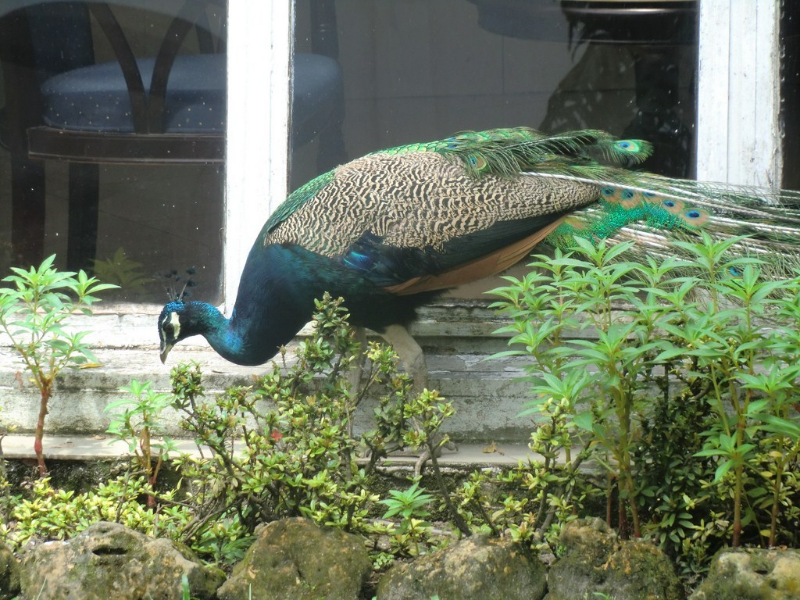 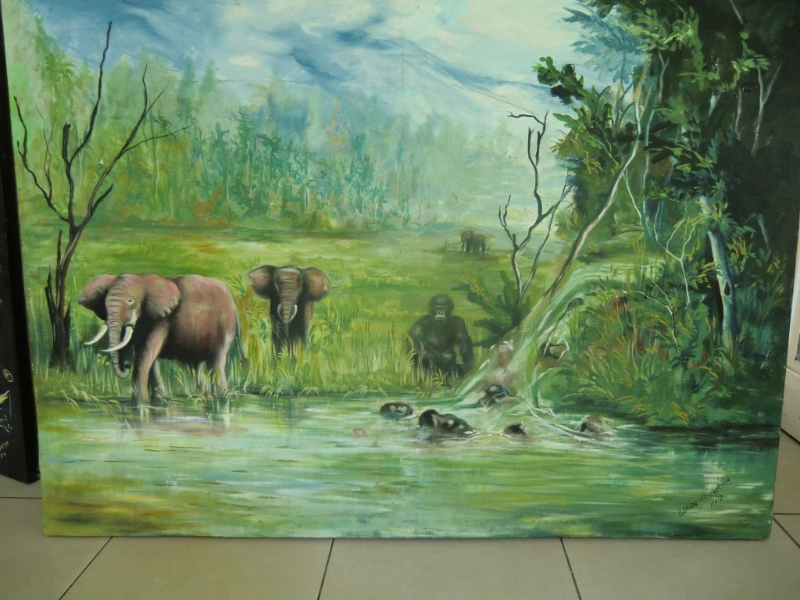 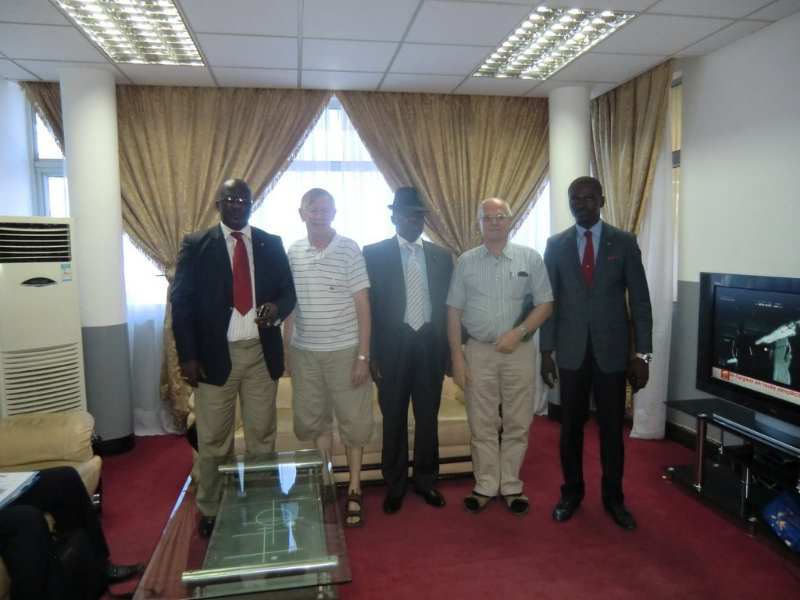 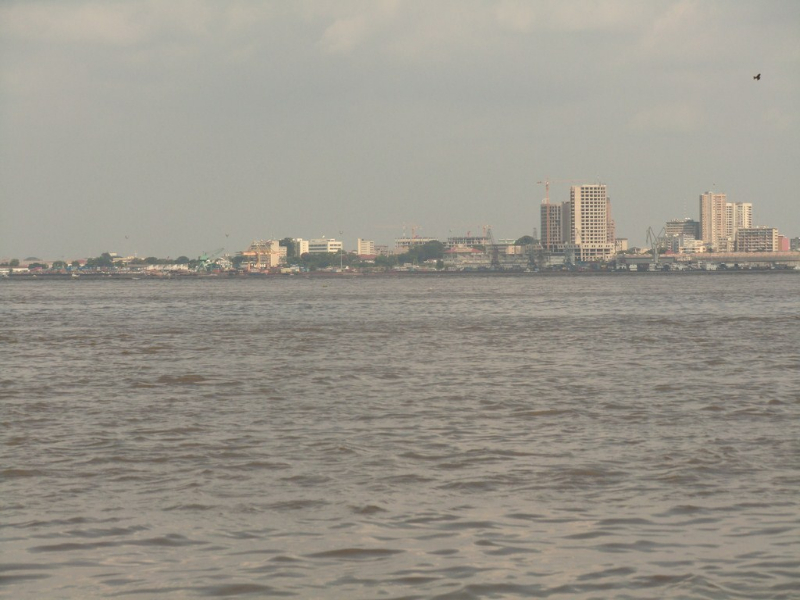