The cats of the house

In our bedroom we have two walls with window openings. There are no regular glass windows. Externally, there is a window grid and inside there are mosquito nets and shutters. The shutters are always open so we have a good contact with the surroundings even at night. We also get a comfortable ventilation. But our sleep is anyhow quite undisturbed, except for when a couple of roosters start to crow in the morning. The poultry farm is just a few meters away from our walls. Augustine probably has about 500 chickens. There is no shortage of eggs and we have grilled chicken for dinner every now and then.

At 10 a.m. we went to the Baobab Church. We went to the kikongo version today. As usual, there are many elements in a worship service here. We pray many prayers for various causes. A major part of the service was dedicated to the welcome of guests from near and far. Bernt, Julienne and I were invited onto the platform and I forwarded greetings from the friend churches in Sweden – Hökerum and Blidsberg. I also said a few words about our stay in Matadi. Some people in the congregation claimed that the sound of the Swedish language is like the sound of a heavenly language. Then the pastor speculated for a while about the language of heaven. If we will speak Kikongo or Swedish in heaven remains to be seen. I think that no matter what language we originally speak, we will be able to understand each other. At 1 p.m. the service ended.

One meeting in the church which I appreciated was the meeting with the father of one of our earlier entrepreneurs. We had been thoroughly taken in by the son. Instead of starting a business, he had bought a car for the $ 3,000 that we lent him. When the fraud was discovered, we were very clear about what he had to do. The money had to be paid back immediately. The father had arranged the money, and the last part of the loan was paid back last week. I was now able to show my appreciation and thank the him for keeping his word. He said that he had only done what he promised. If there were more people who worked hard to keep their promises, life would be much easier.

It is hot today, approx. 30-40 C. Bernt and I took a siesta before dinner. Augustine offered grilled fish, rice, cassava, plantains, sakasaka (Congolese spinach), peas and carrots, and three dishes without Swedish equivalents for dinner. Nothing is missing on the table, and we are really well taken care of. The food provides satisfaction and strength.

There are six cats in the house, two moms and four kids. The mothers have apparently given birth at the same time. They share the care of the kids and they feed them alternately. Sometimes, the kids take their nap at my desk where they put themselves in a single little heap. Interesting. They are welcome to be there but I’m no great cat enthusiast. Bernt however is a cat lover.

After dinner there will be blog writing and preparations for the week. On the schedule are meetings with entrepreneurs, politicians and government officials. 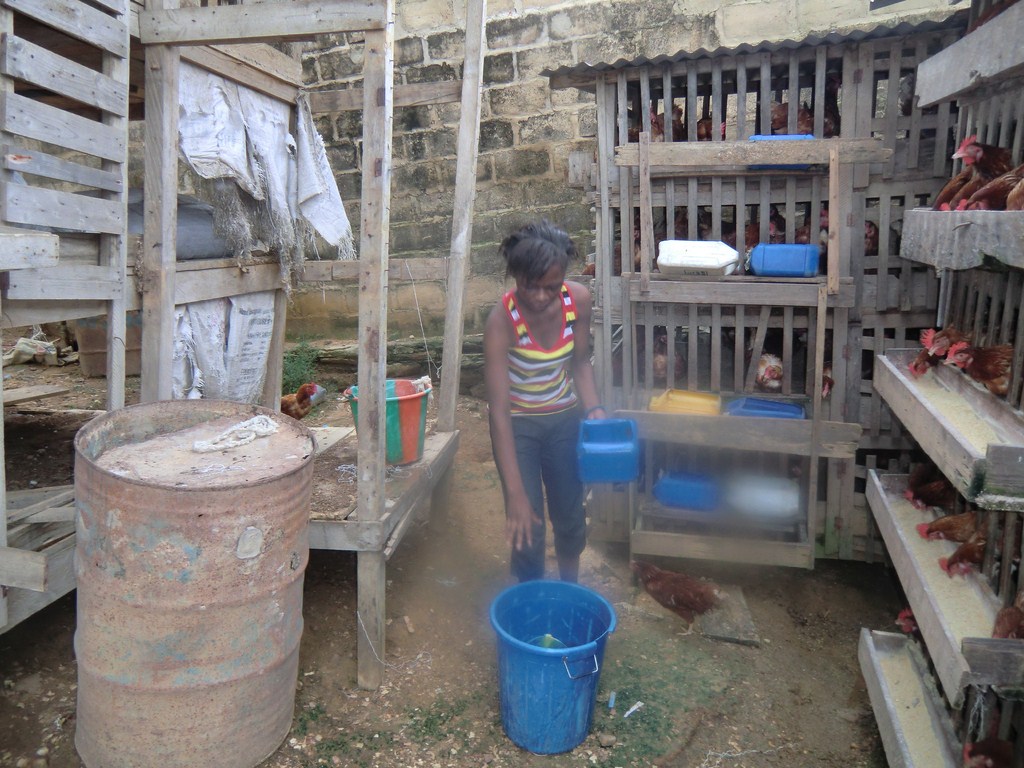 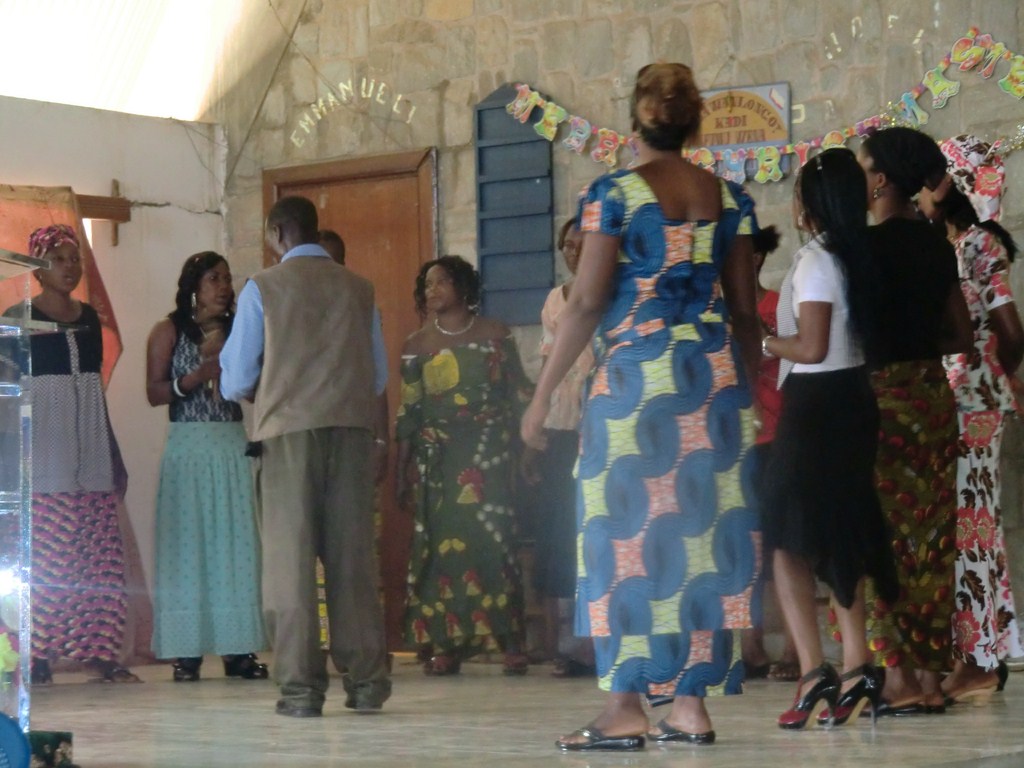 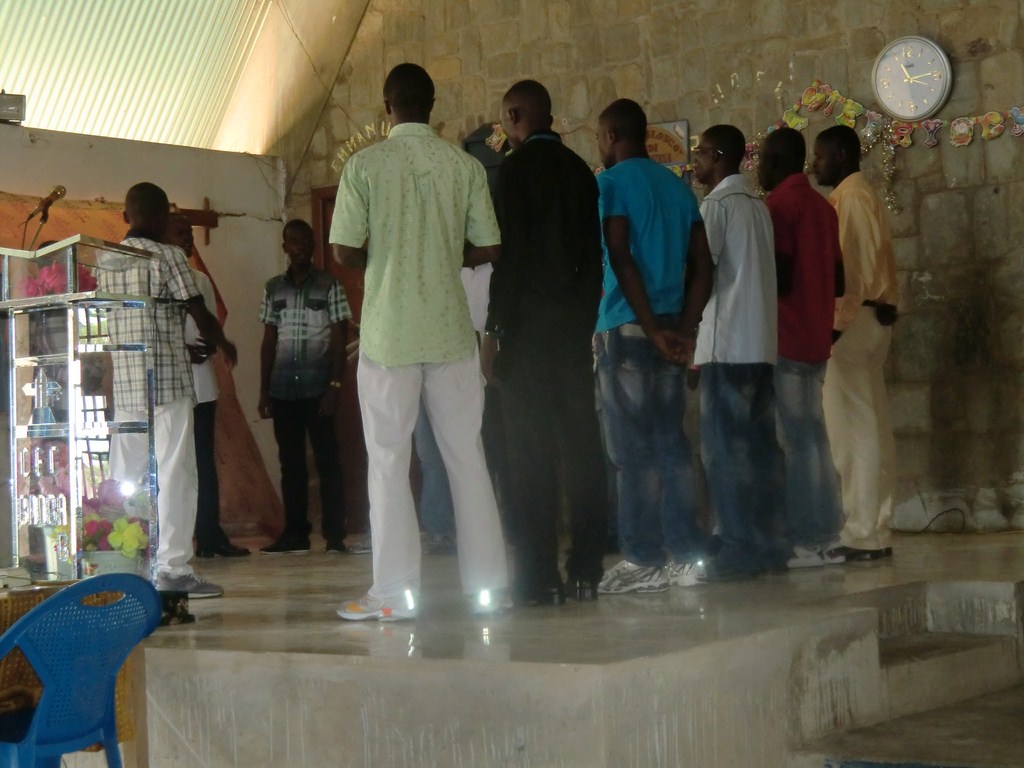 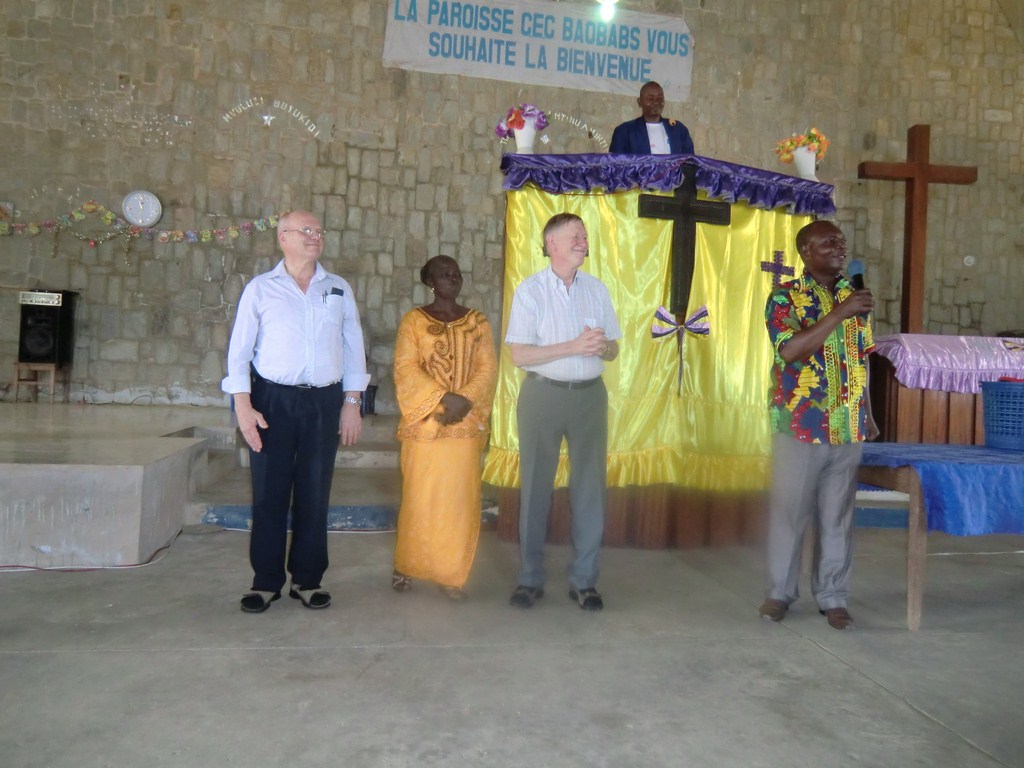 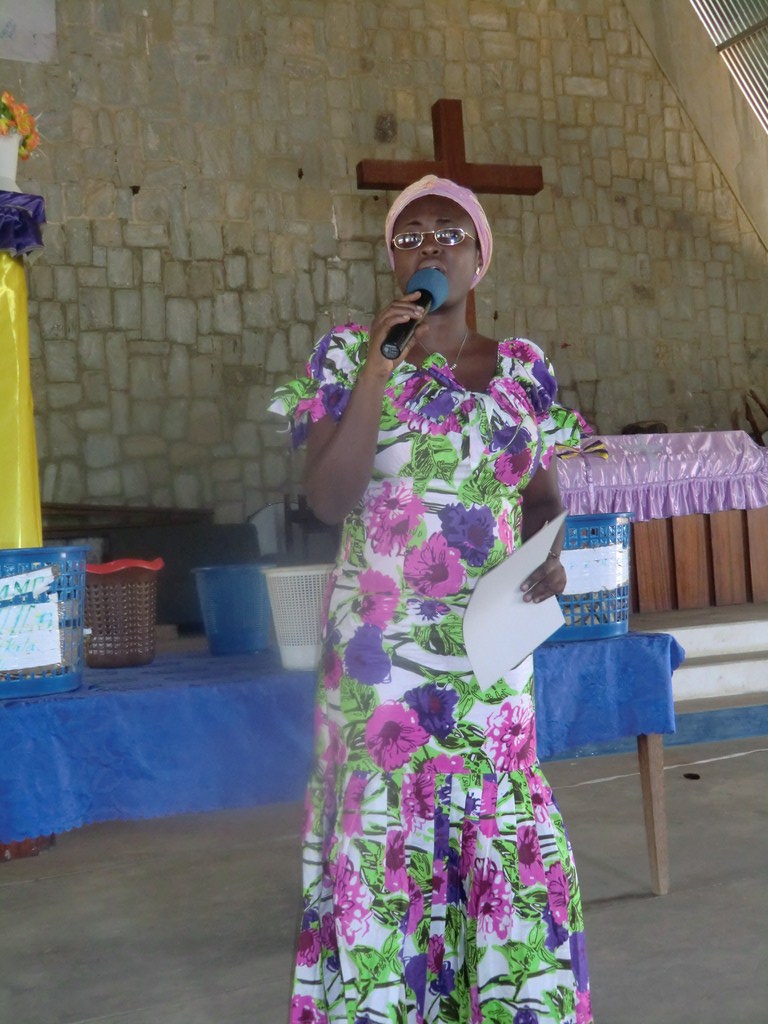