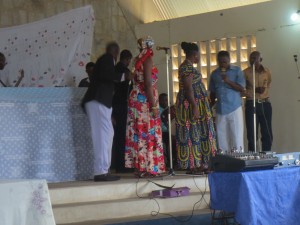 One of many choirs at Baobab church

Sunday morning, the car was working again and we could use it to go to the Baobab Church, an adventurous drive to the very top of the hill. Yngve and I got to sit on chairs in the front row of the pews. Since it was Palm Sunday, large parts of the congregation had palm branches in their hands. During the welcome section of the service, we were also invited to the podium and were solemnly welcomed by pastor Diangitukulu. Everyone appreciates when Yngve say thanks in Kikongo; “Tutondele”. Kukangisa sat behind us and translated the sermon for us. There were at least five or six different choirs, and they were singing very enthusiastically and beautifully. Afterwards, the pastor invited us for a soft drink in his home. The chairman was host. Then we went to back to Lisanga and ate dinner.

Yapeco had arranged a meeting with Rotary’s secretary, the lawyer Pascal Mutala. Yapeco drove us to his address and we waited a while outside, before he came home in the car. The last part of the road up to his house was a difficult passage, but he has a very nice house. First, Mutala had a couple of clients to attend to. In the meantime, we spoke with his wife Monique, who was interested in Sweden. When Pascal was ready, Yngve told him about MSG’s work in Congo. Rotary in Ulricehamn, who wants to assist MSG in Congo, wishes to establish a contact with Rotary in Matadi, through which they could convey support. Rotary in Ulricehamn expect a letter from Rotary Matadi. Pascal promised to take care of this. He wants to keep in touch through Yapeco, and he wishes that Yngve becomes a member of the Rotary Matadi.

We talked with Signe, took photos and gave her two Alva angels, one to Signe and one to Augustine.

Signe had wanted to see me, because we have not seen each other since 2010. It was very nice to meet her now. Mother Augustine and his brother Stig, we have met earlier on this trip.

Yngve and I walked the short way to the Youth House, where several members of the committee were waiting. Yngve’s school mate from the years 1961-62, Samuel, showed us the newly mounted ceiling. I raised funds to the ceiling on my birthday in 2010.

Samuel told his story. He talked about when he was in Sweden, where he learned more about youth work, and he talked about the present day and the joy of MSG’s work in Matadi. Samuel then introduced all the members, about thirty people.

They are planning two anniversaries; one of the Committee’s formation in 2000 and one of the five years since the Youth House was opened in 2010.

Afterwards, we spoke with Samuel’s grandson Horly who work for an insurance agency, Pappa Social, and wants contacts with insurance companies in Sweden. Yngve wants to try to help him. He urged Horly to study English if he wants to go to Sweden.

As we sat and and talked, Mama Matila and her son Oscar Luthelo, came together with Samuel Nkailu. Oscar Luthelo has arranged a meeting about energy efficient houses with a professor on Tuesday.

We have just heard from Edi Diafukana in Luozi, that the lamps are sold out. All of them will be of use.

The pancakes that we had for supper Sunday night, tasted just like Swedish pancakes.

Yngve will be checking in via the computer on Monday night and we leave Congo Tuesday evening. Sweden is waiting. 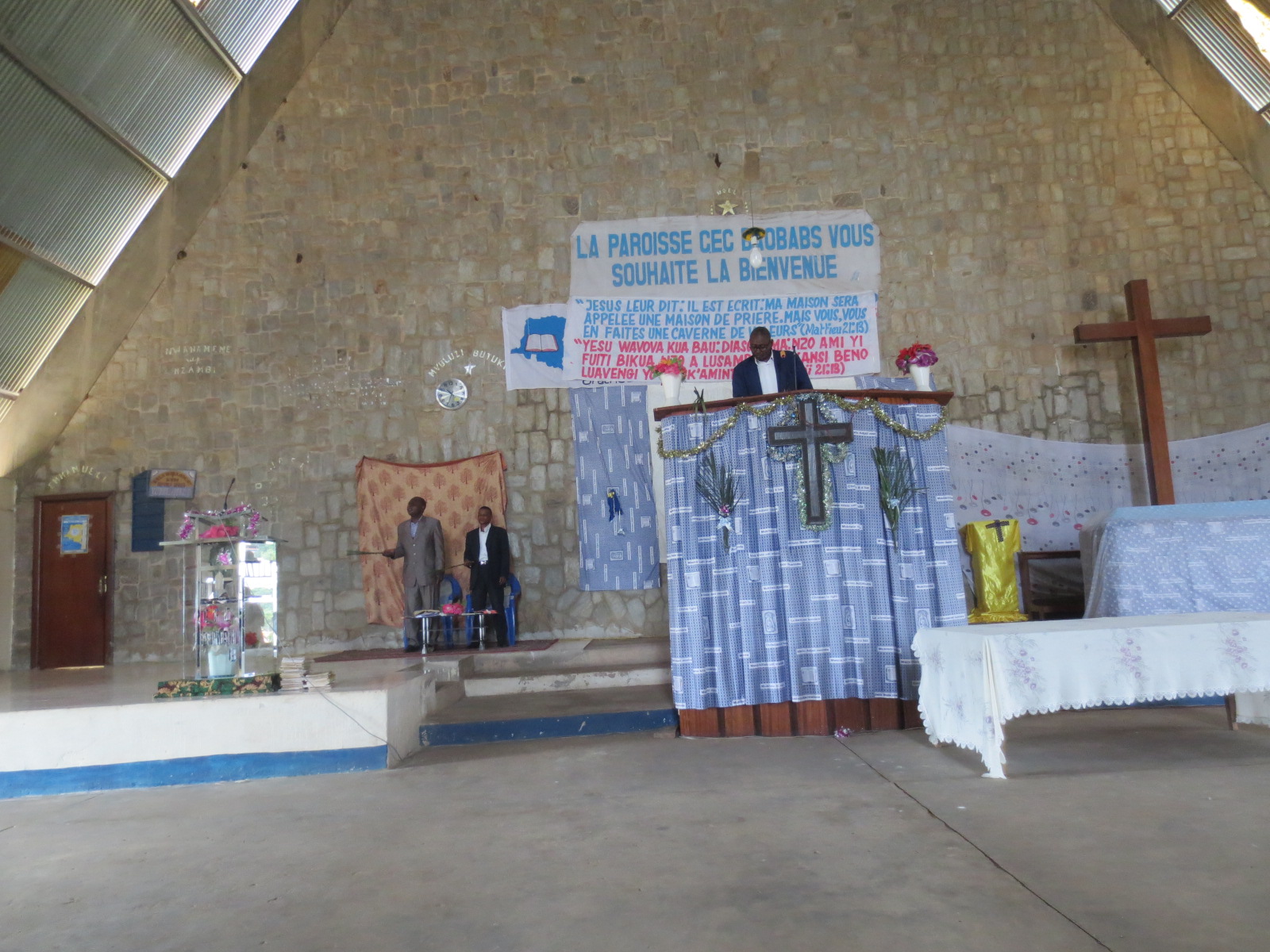 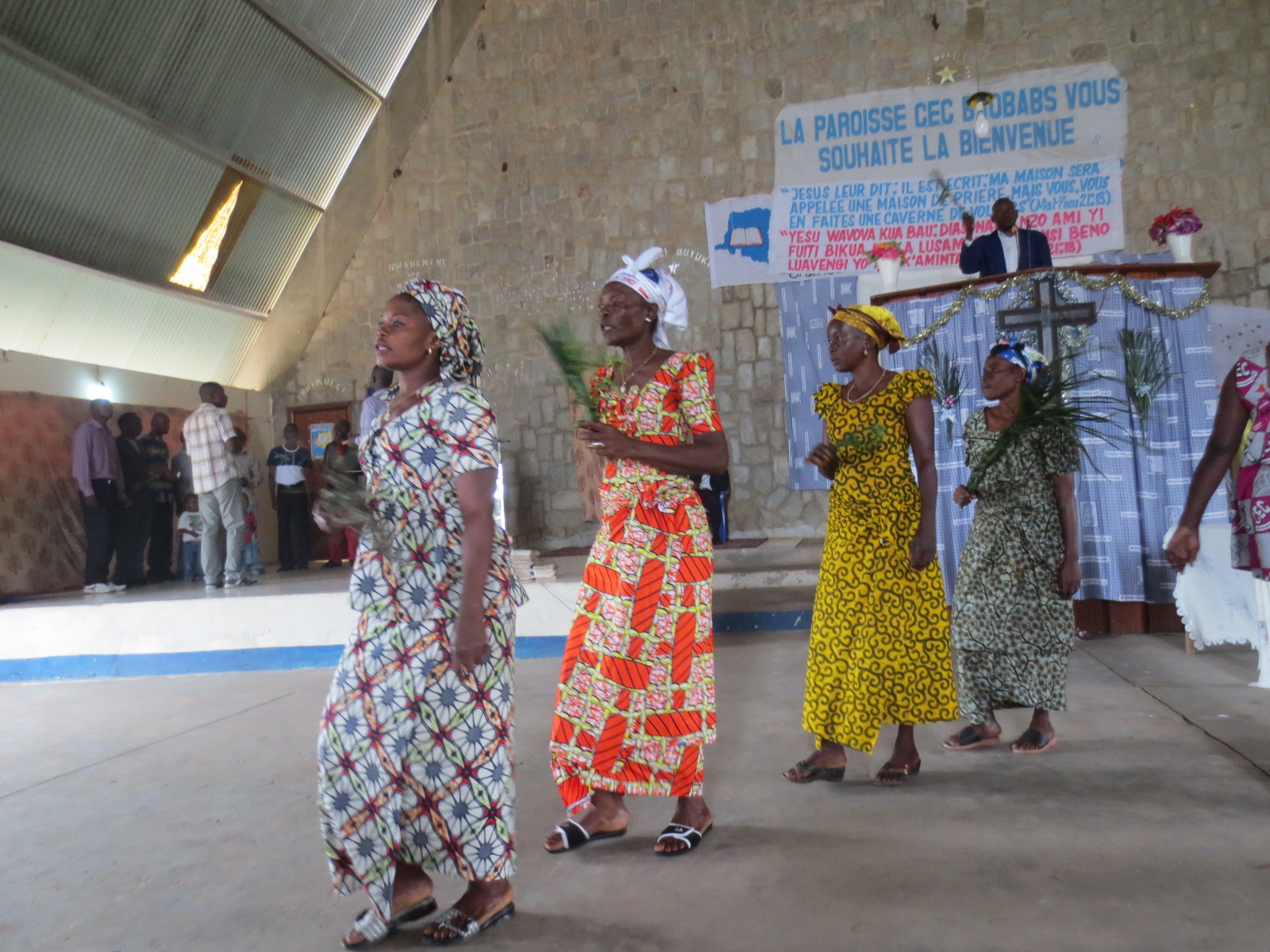 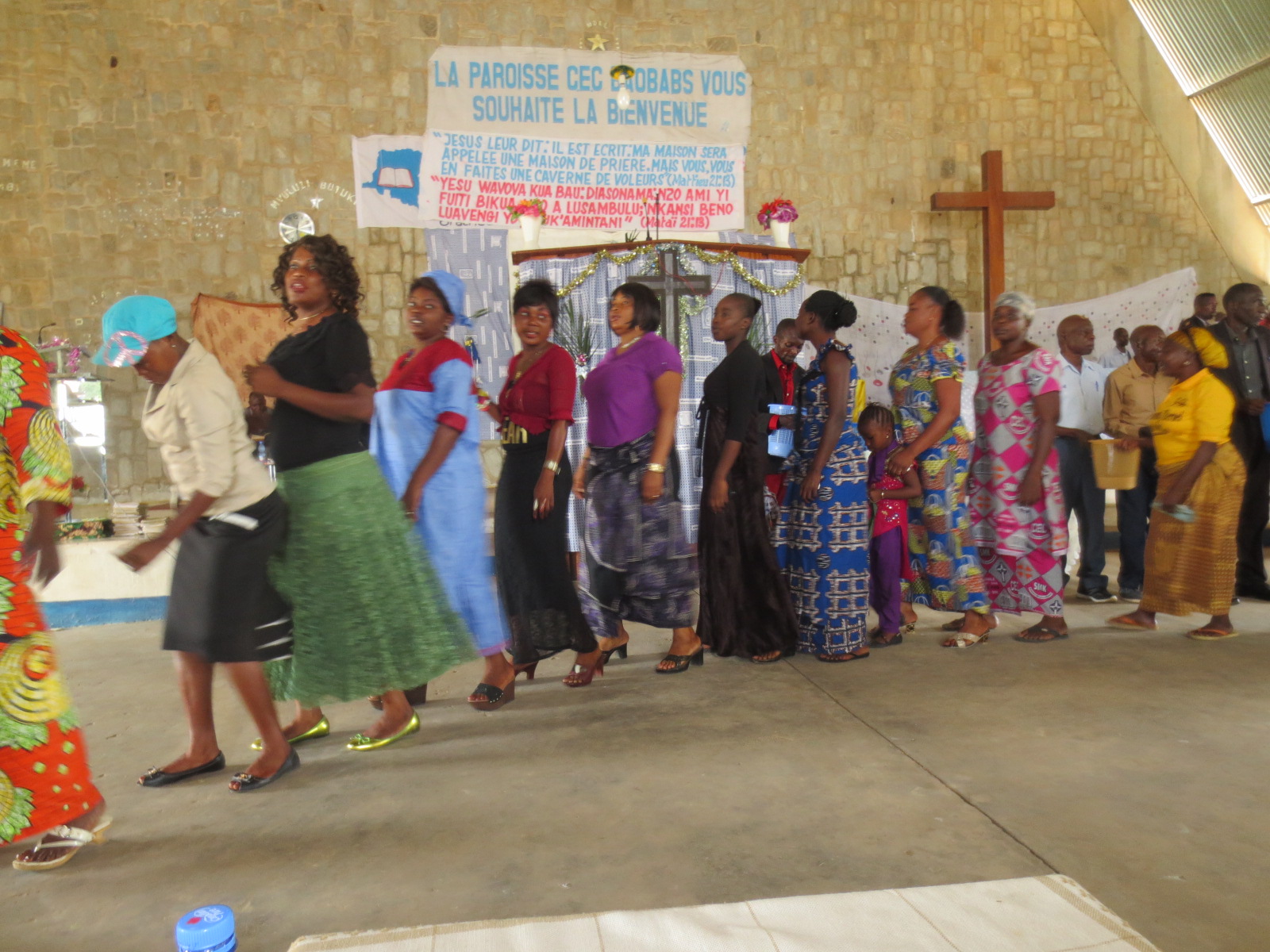 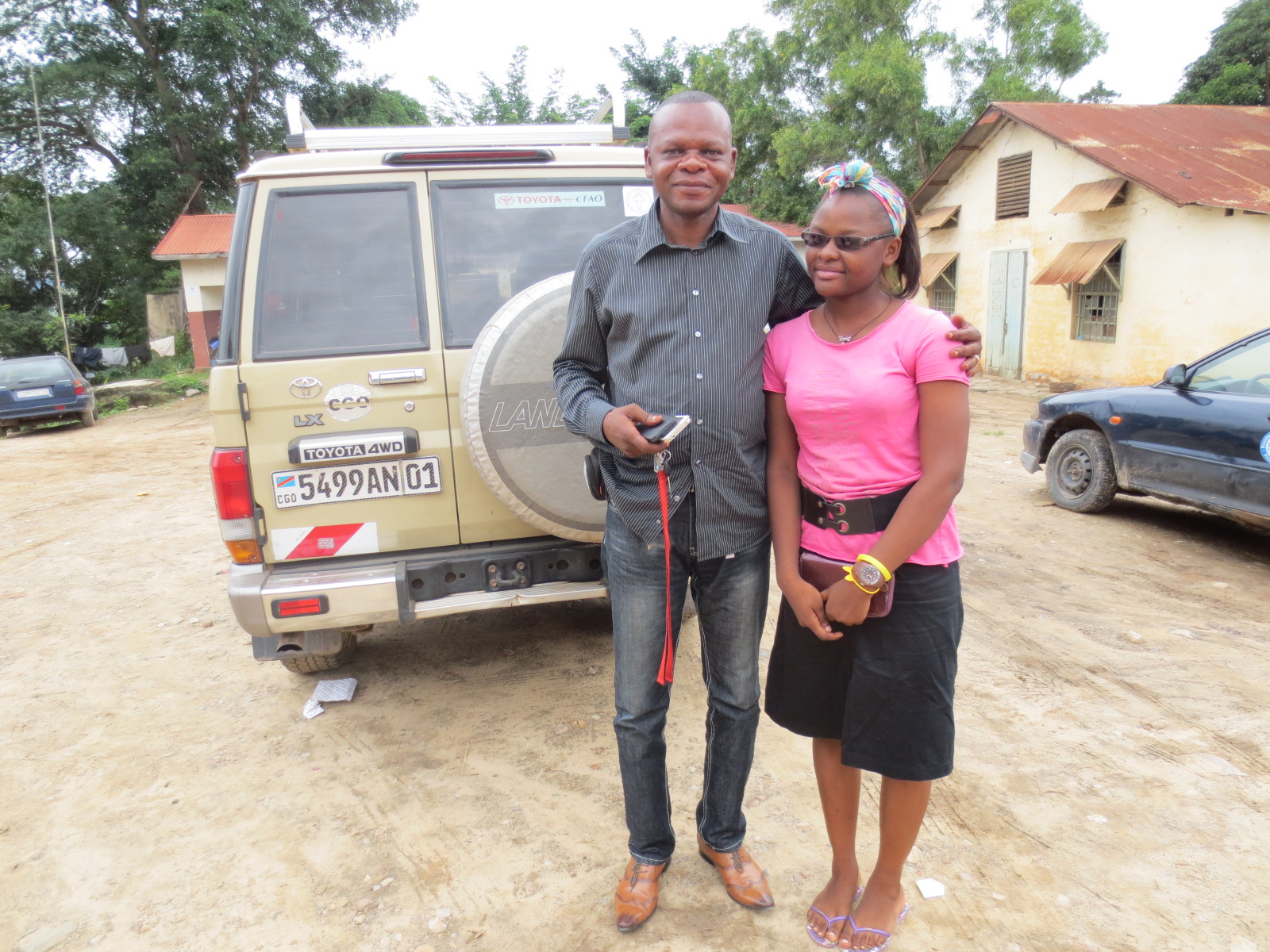 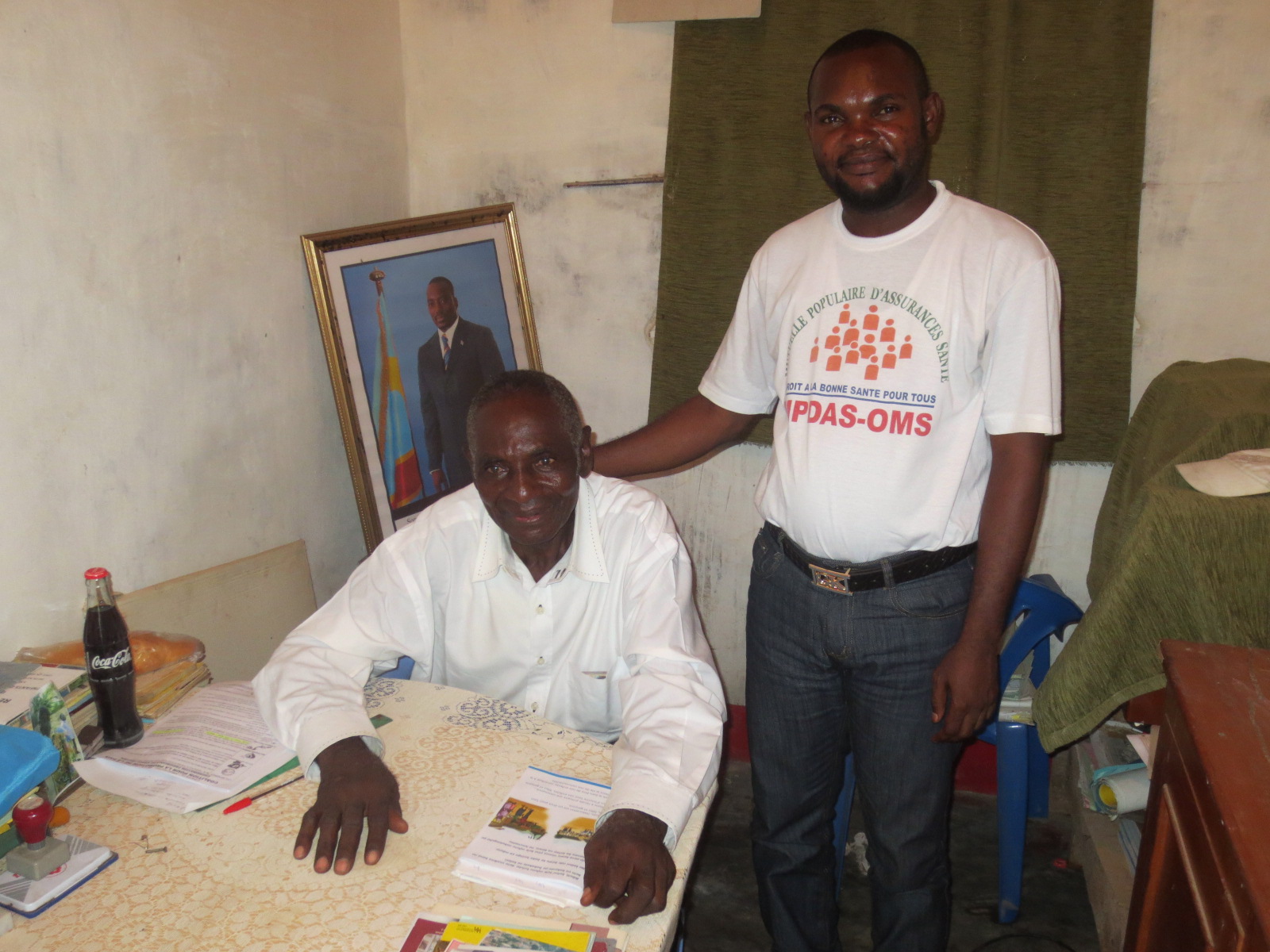 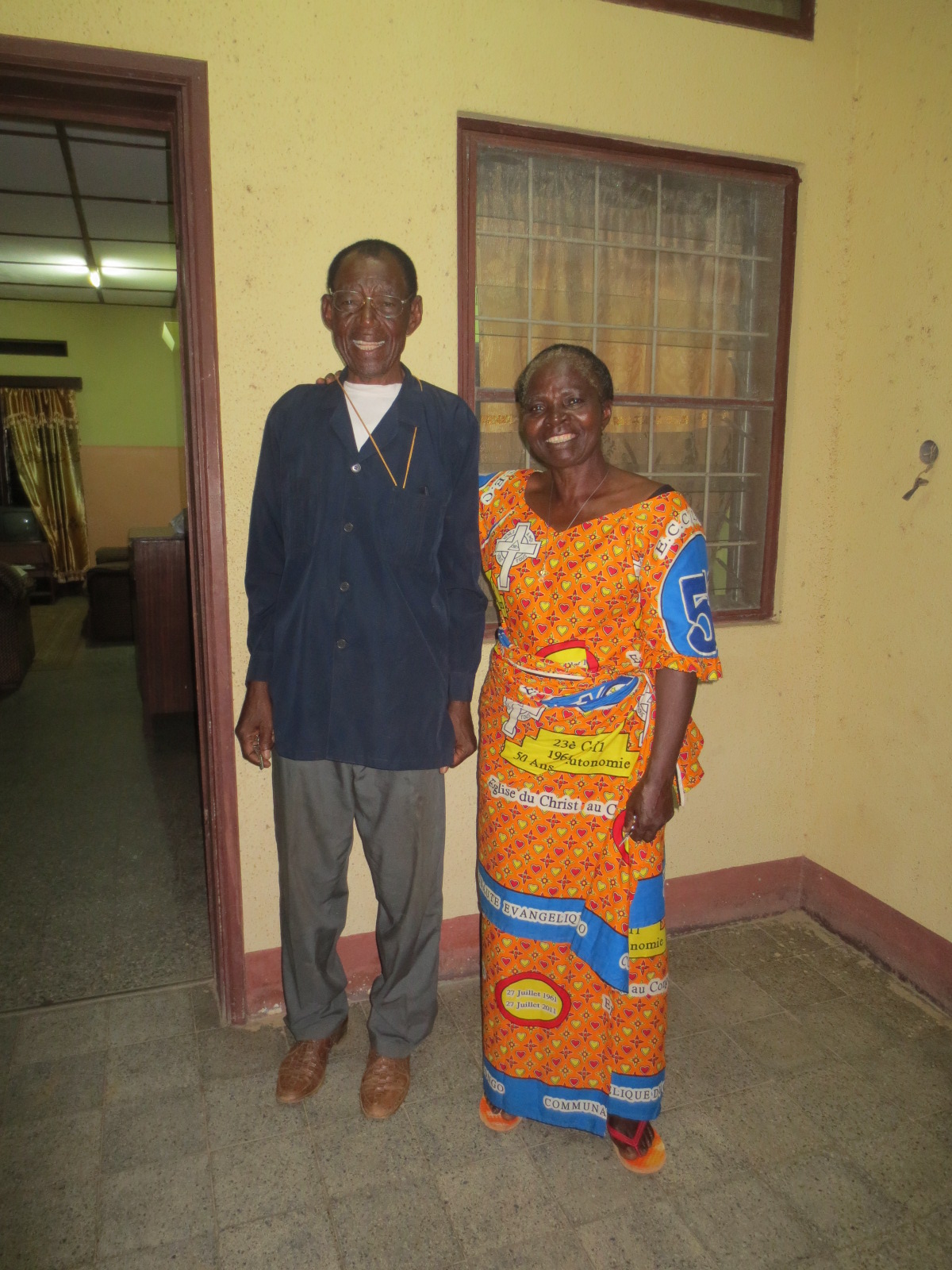 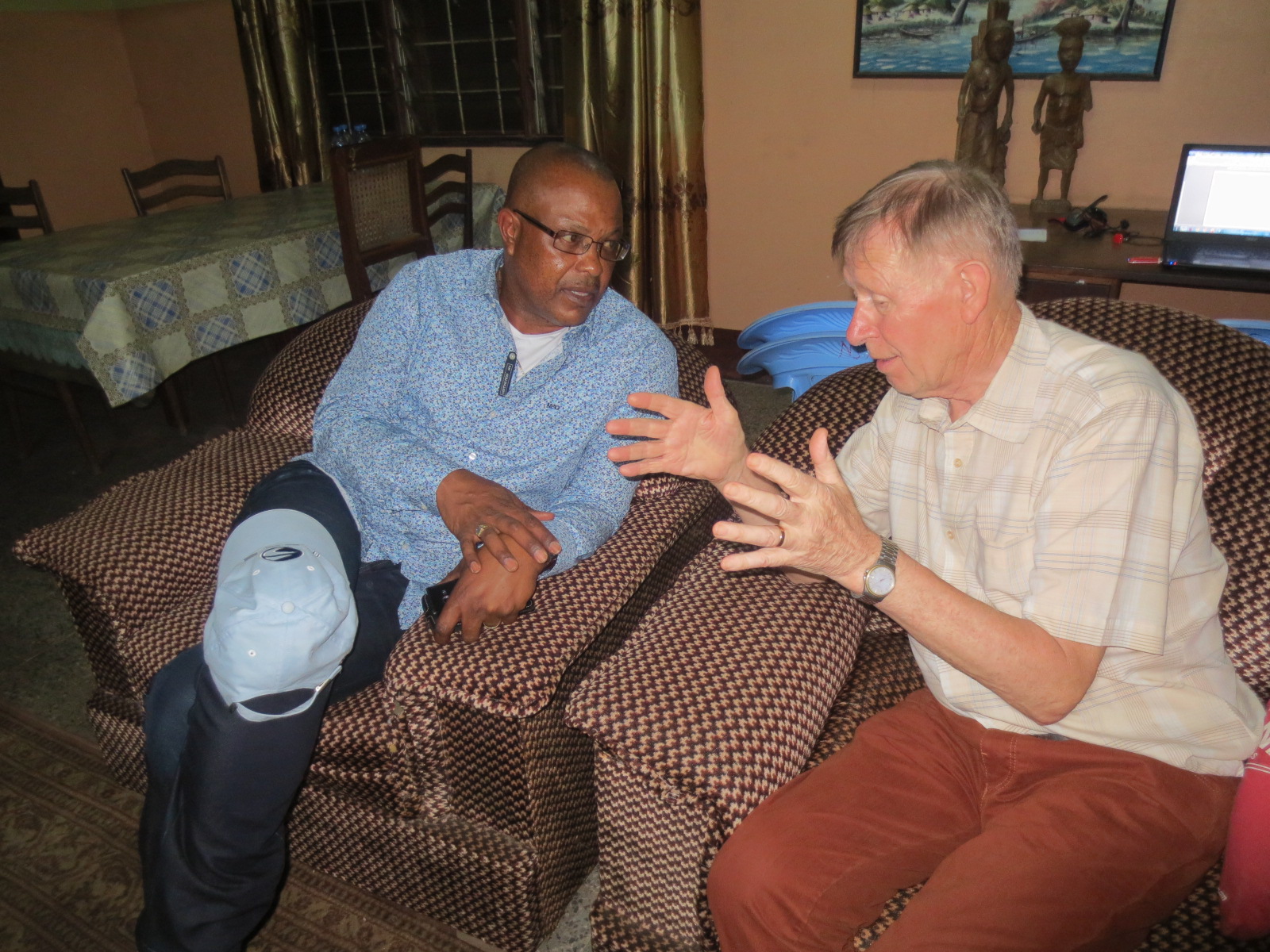 2 thoughts on “Sunday in Matadi”