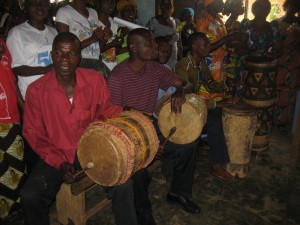 At the Kimpese Church

Today, we had Sibbarp’s porridge enhanced with oatmeal. Thus, the porridge breakfast regimen is restored. Early in the morning, Nganga and Yapeco had been out and moved their cars away from the courtyard. I soon understood why when I came outdoors. Every Sunday, there is a market on the street outside the house. And the market is quite extensive. The market stalls are close together, all along the 500 meter long street, and there is also a large square filled to the brim with everything you can imagine.

Today, we went to the second service in Kimpese Church, the service in Kikongo. It started at 10 a.m. The first service that starts at 8 a.m. and is conducted in French was just about to end when we got there. We could conclude that the majority of the participants had been young people. For the second service, the majority of the participants were older. It was a very lively service with much joy and enthusiasm, and nobody sat still on the bench.

The church was more than packed, there were about 300 churchgoers. Seven choirs sang, and the offertory was out of the ordinary. They raised funds for the chuch building itself, a project that has been going on for nine years, to the national CEC Church, to the sick, and to the work of the congregation. For the last offertory, the two sides of the congregation had one collection-basket each, and they competed against eachother on who filled the basket best. Among the funds raised were a hen and peanuts, and one woman gave a small handbag, probably the only thing she had brought. You come to think about the widow’s mite, worth so much more than the surplus given by the rich man. She gave everything while the wealthy only give what they can easily spare. The bag was auctioned off, but didn’t get any bids today. It will be saved for next week’s service. There are an abundance of roosters everywhere in Congo, and outside the church there was a church rooster crowing from time to time. I see it as a small proof that the church and the service is among the people and the everyday life of the village. Both people and animals get to make their voices heard.

Confession is part of the service as well as the creed, and there are songs before, between and after every item on the program. We were also an item on the program. Bernt, Julienne, Yapeco and I were introduced, and Bernt and I said a few words about MSG, translated by Julienne. The churchgoers especially appreciated the sound of the Swedish language, and there was laughter and cheers. They sent their regards to Sweden, both orally and visibly. A veritable forest of hands waved to the Swedish friends. Today, the service ended by 14 p.m.

Afterwards, Yapeco, Bernt and I went to Emy Miantezila’s office. We planned the work of the week with Emy. The educations of the entrepreneurs will take place in the afternoons, starting 15 p.m. All the participants have received our course material, and Emy seems to have prepared them well. We will use the place where Emy teaches street children for the course. When we were about to go home, a lovely rain started to fall.

At 15.30 p.m. we had returned to Nganga and Thérèse, and sunday dinner was served. Today we had chicken, rice manioc and vegetables. After dinner all of us had a proper siesta.

After the nap, Bengt helped Thérèse to arrest the rooster. I have written about him before and told you that he is very active during his night shift. Yesterday, I asked Nganga and Thérèse to restrain him for the benefit of our sleep. At 1 a.m., he woke up Thérèse who then remembered that she had forgot to put him away. Thus, he got to practice his activities one more night, disturbing some of us, but luckily not me. At last, he is incarcerated in solitary confinement and we will not be listening to his serenades tonight.

For supper we had te, coffe and bread with caviar and bananas. 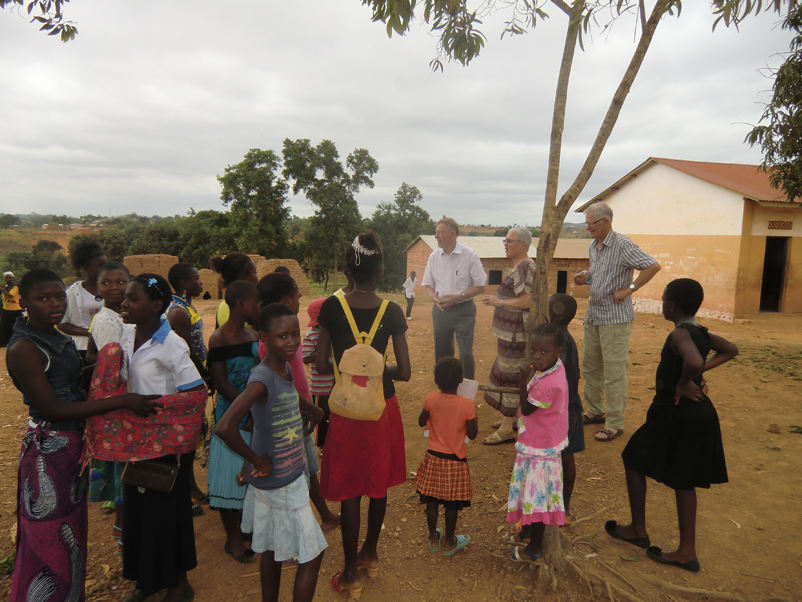 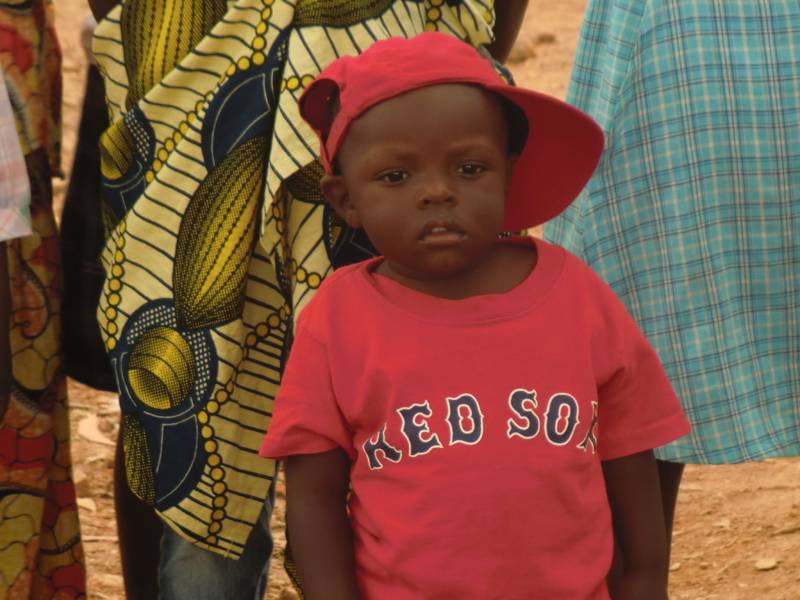 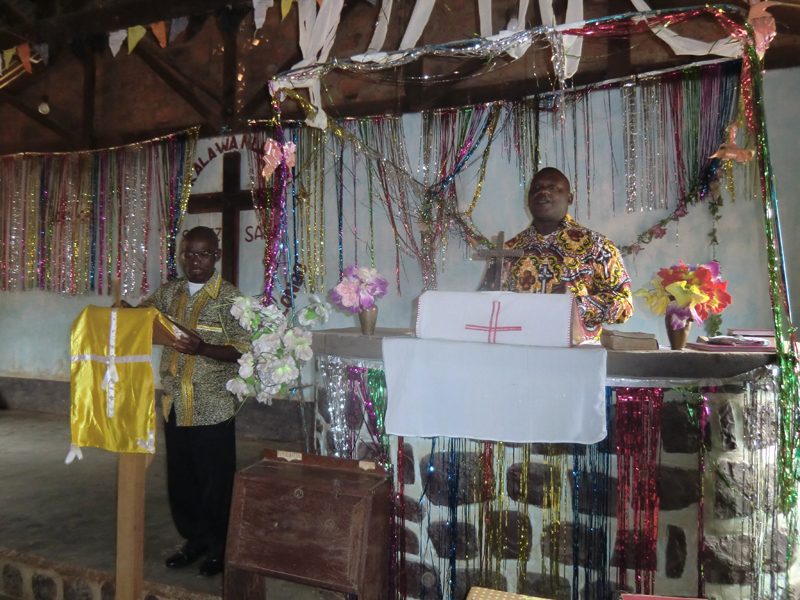 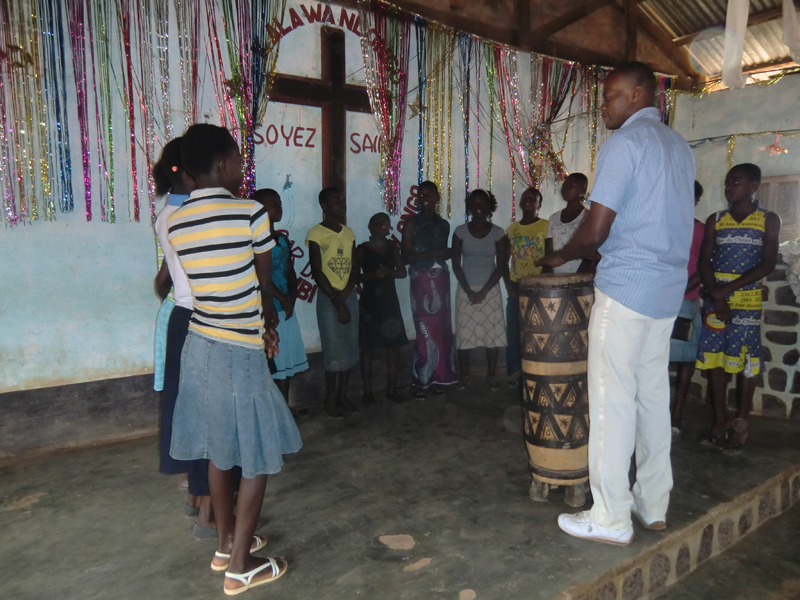 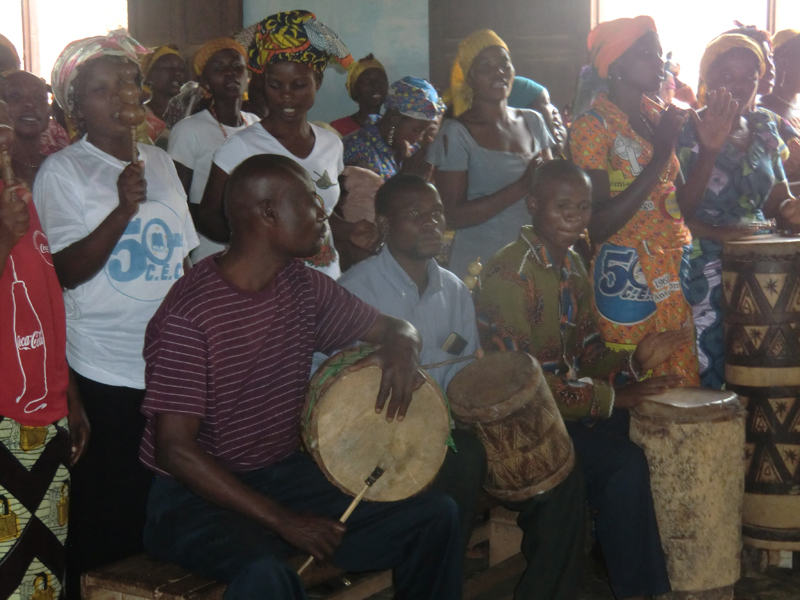 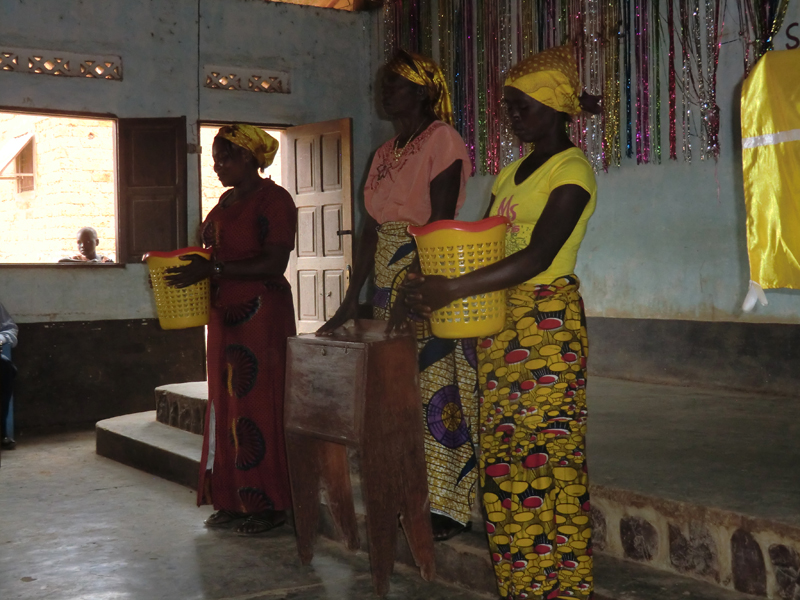 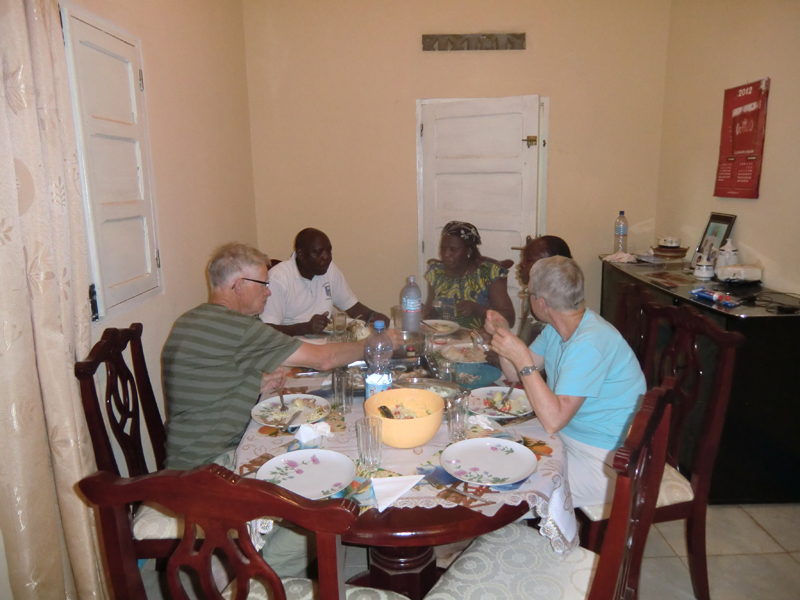 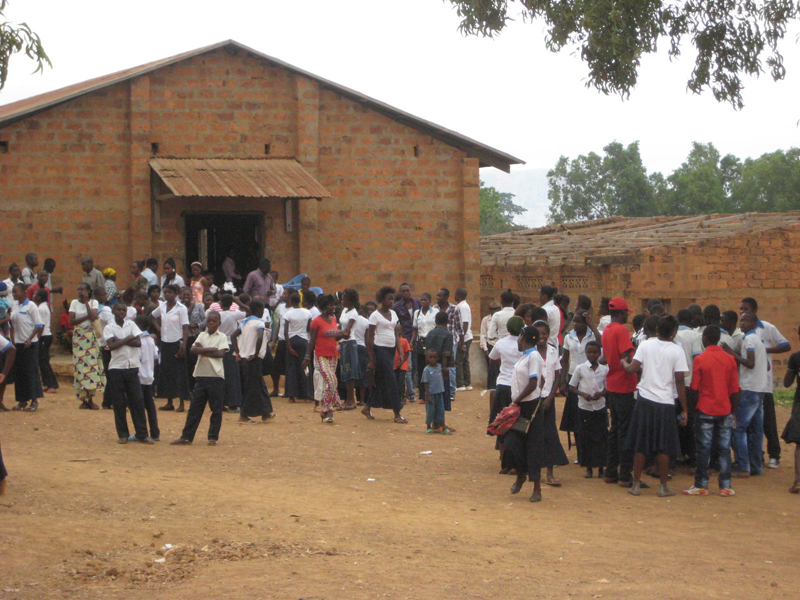 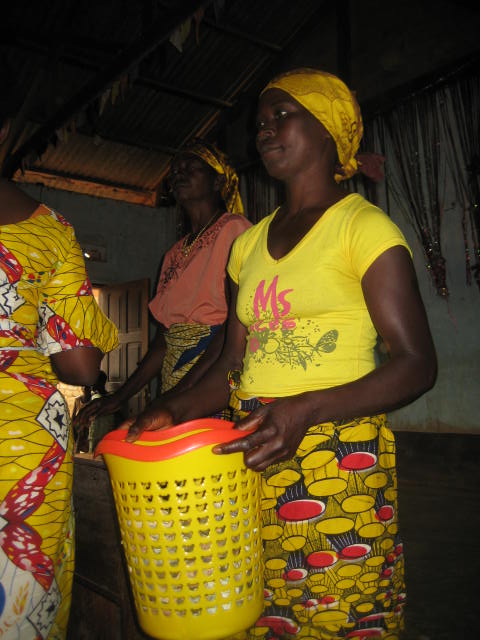 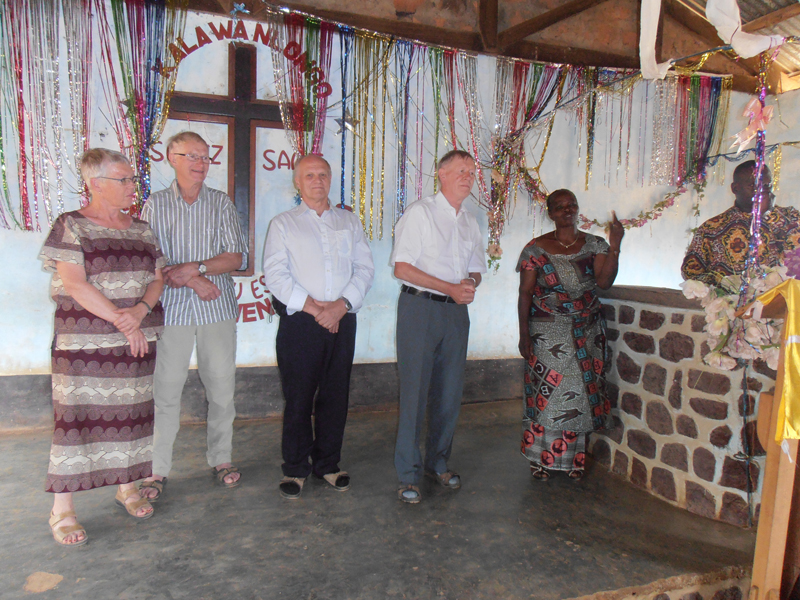