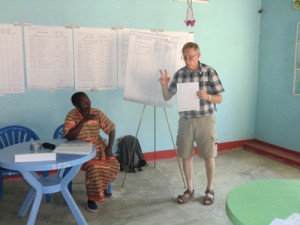 After a hearty breakfast of porridge, eggs and Kalles caviar, which Lennart had brought to Congo, we gathered to prepare for today’s training of secondary school teachers. Bernt and I split the teaching materials between us, and Lennart made some additions to it. At 11 a.m. we walked the 500 meters to the Youth House to make preparations. Some communications had clearly not worked, because we were facing a locked house. After half an hour we went back home and had coffee and a snack.

At 1 p.m., the course were going to start. We were there ten minutes in advance and put up our material. Seven teachers and the headmaster came and we had three prospective volunteers who participated. The volunteers will hopefully take over the training of entrepreneurs eventually. After the usual presentation, we talked about the conditions of an entrepreneur and that they often consist of hard and results-oriented work. We talked about the potential that may exist in a company and how a small business can grow if it is handled with responsibility and dedication. We also talked about Congo’s vast natural resources, that if they could be processed and refined in the country, they could lift the whole the nation. Congo is the world’s third richest country in minerals, 80% of the world’s demand of coltan originates from Congo. Coltan is a necessary mineral in cell phones and computers. In Congo, a tree is fully grown in just 20 years. We also talked about the important role of teachers when it comes to laying the foundation for future business leaders. We went through production cost estimates and market research. Homework is to make a costing for 1000 boxes of chalk for the blackboard. We will meet them again on Wednesday afternoon.

At 5 p.m., I met the Global Group of the Baobab Church under the leadership of Pastor Edi Matthieu Diangitukulu. Julienne interpreted us. We went through the prayer requests that will be sent to Sweden. Pastor Edi wanted to invite Pastor David of the Hökerum Church to Matadi. He wants them to know each other and talk about events in each other’s churches. Practically, he would like for them to record songs that the choirs of the two churches can exchange with each other and he wishes to exchange sermons with his Swedish counterpart. We talked about the need for a common language, English, to be able to communicate. Blidberg’s and Hökerum’s congregations are both friends with the Baobab congregation.

At Home my friends were sitting, munching on their evening snack. I followed their example. We talked about Nsanda and the piri piri cultivation where Julienne and Clement have planted about 10,000 plants. Julienne want to refine the spice, which involves grinding and the addition of garlic and pepper before the mixture is preserved in glass jars. Lennart who have solutions to most problems can arrange old-fashioned meat grinders; no. 10 by Gärdhem. A blender or a kitchen machine could certainly also be used. If there is someone who reads this and has such a machine for sale, please get in touch!

Julienne also told us that they have been visited by monkeys on Nsanda. They come when everyone has gone home for the day, before it gets dark. They gladly take their evening meals here. They eat corn and pick up peanuts which they peel and eat. If the workers have left the embers from a fire, then the monkeys grill the corn and roast the peanuts to get an extra festive meal, they are not stupid. They use the resources available to them, just like us. 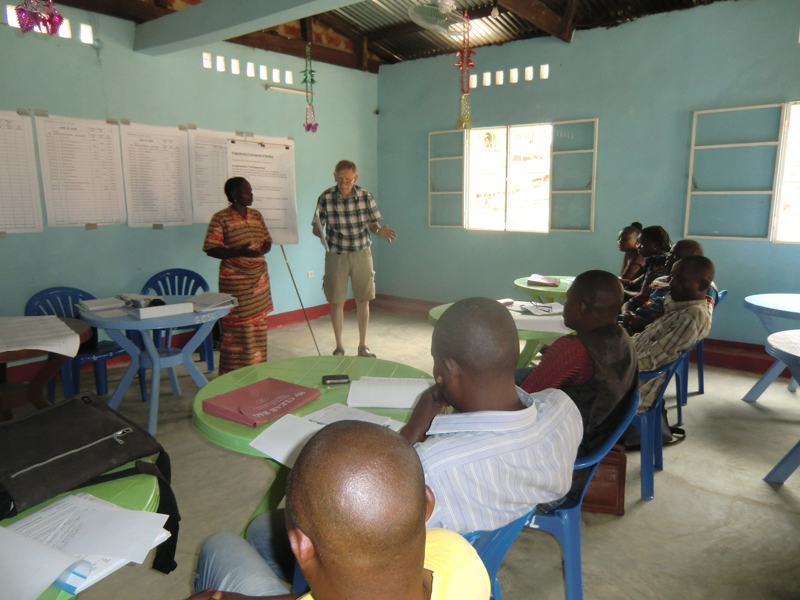 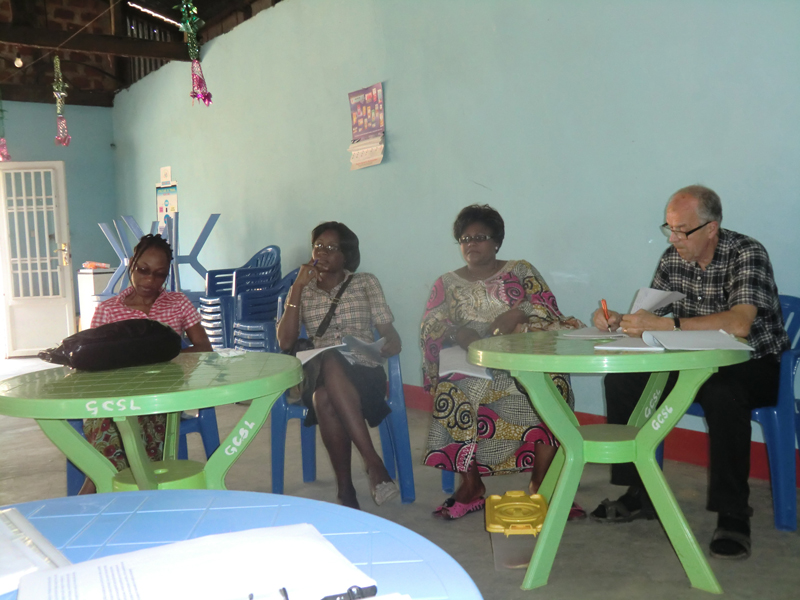 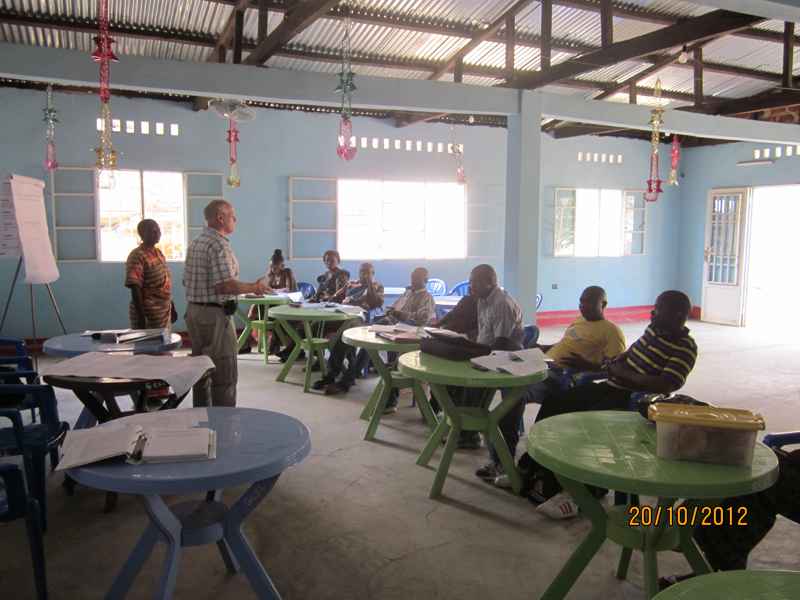 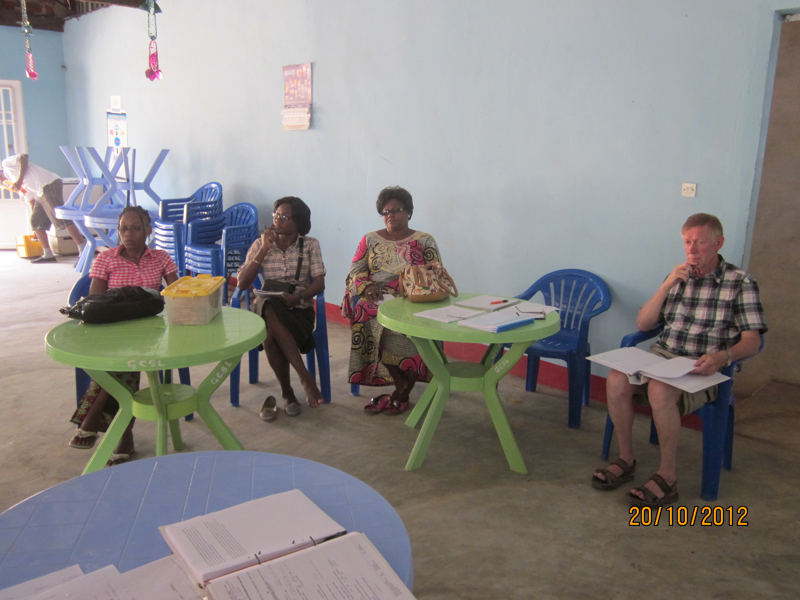