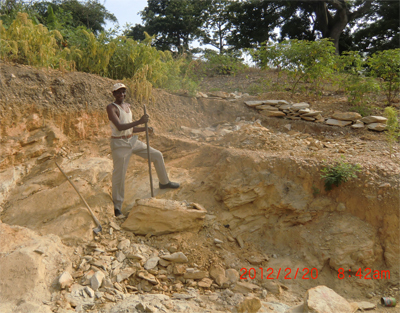 Shortly after 8 in the morning, we came to the Youth House to start an extra class in financial planning with the entrepreneurs. We teachers hadn´t been able to explain the course material in a clear enough manner. Today, we repeated the part about economic planning with more examples and discussions. We talked about how to build a budget and how the numbers you use as building blocks in the construction of a budget must be anchored to the real world. We sorted out the issues “What is a budget?” and “How do I use a budget?”.

When we were done 4 hours later, most of the material seemed to have fallen into place. Nsumbu gave a thank-you speech and among other things, he said that only now had the material become clear to him. It felt good for us teachers, that he said things had been sorted out and clarified. The group seemed much happier today than they had been last Friday during the individual consultations, when we had cracked down on their first budget constructions. One of them had even believed that he had been disqualified to continue with the course. That unfortunate misconception was due to confusion of languages, and has now been corrected. They will all get their business loans next week if everything works out.

We have also met with the perception that the business loan is the most important part of this entrepreneurial challenge. We have tried to play down it´s significance, and described the proper proportions this way: The business loan is just like the starter in a car. The starter puts the engine in motion, but you can´t drive the car with the starter alone. You can only get the car to move when the engine works and pulls the car forwards. The engine in this little parable is the entrepreneur. This is one way we put emphasis on the fact that they themselves are their biggest asset. If they manage well their borrowed capital, it can make a profit and they are the big winners.

In the afternoon, we had a meeting with the teachers and the school manager of the Baobab Church. The pastor joined us too. We discussed the possibility of setting up a secondary school program in entrepreneurship. They school people thought it was a very good idea. Many young people are already underway with various kinds of business. If they could get an education in economy, they would become excellent entrepreneurs. We decided that the Baobab Church schools will appoint a committee that will continue working with the issue. Yapeco will be the contact between MSG and the Baobab Secondary School. In the Baobab Primary and Secondary Schools there are about 700 pupils. 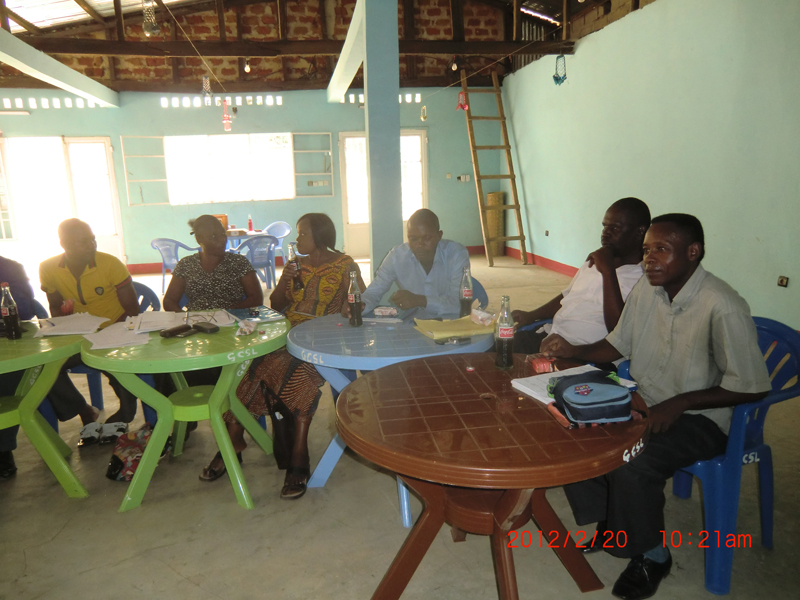 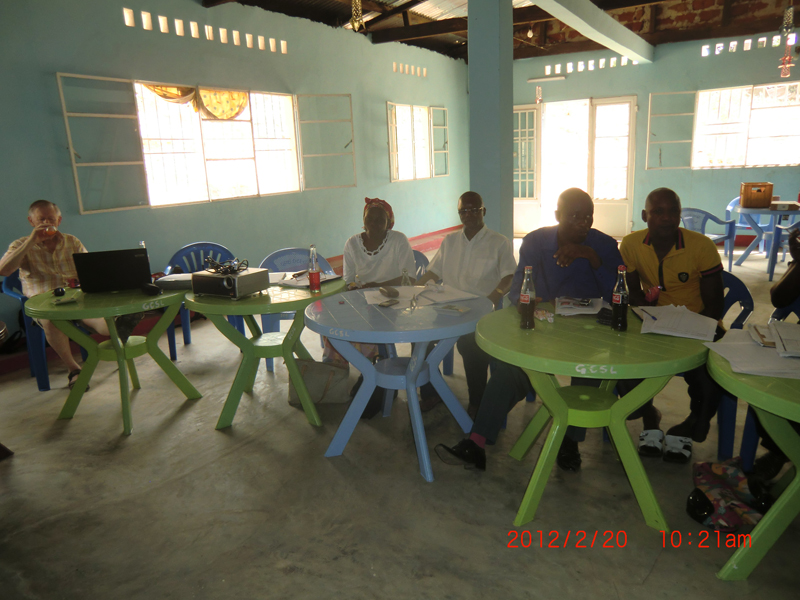 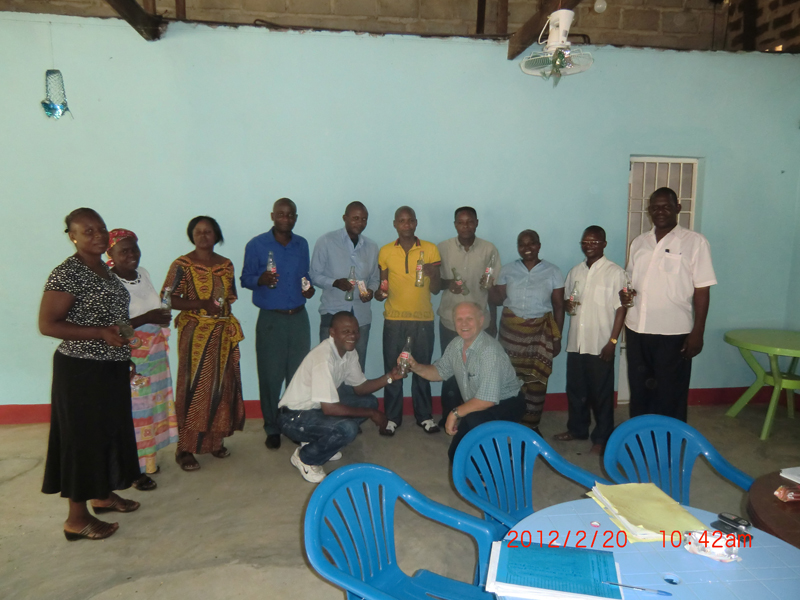 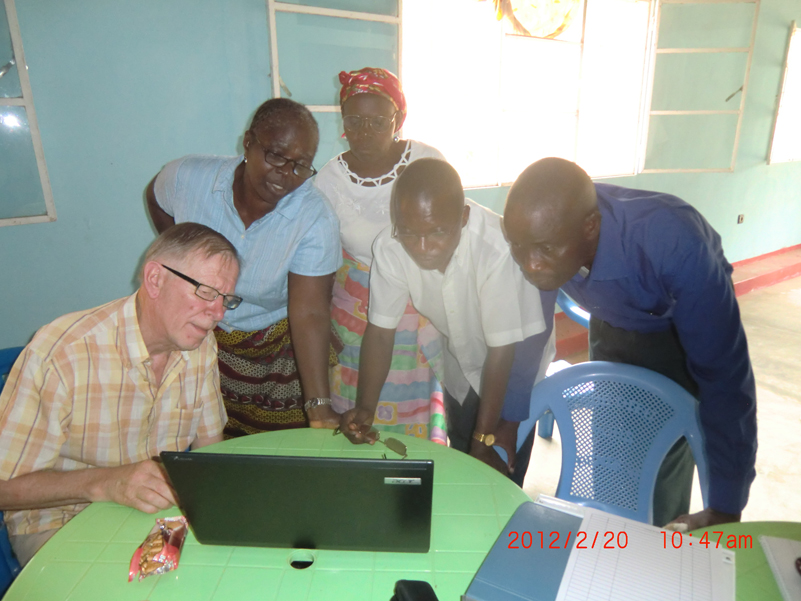 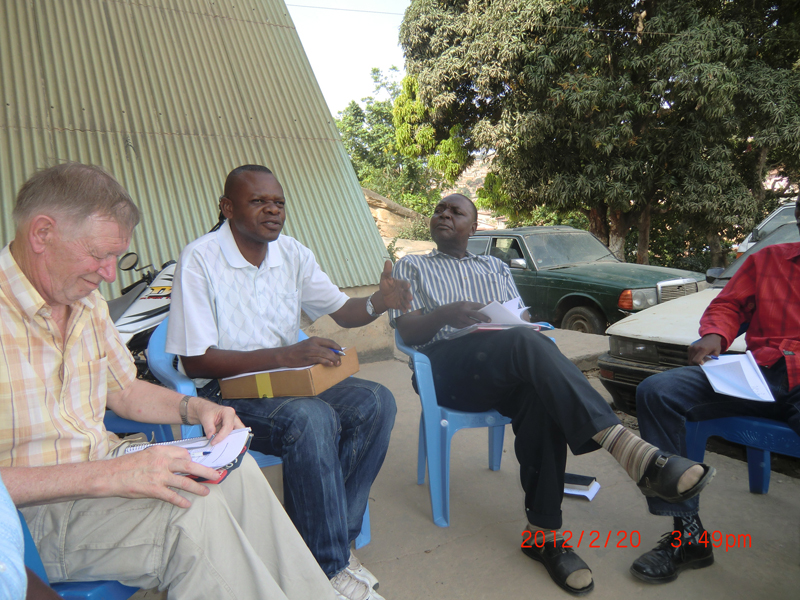 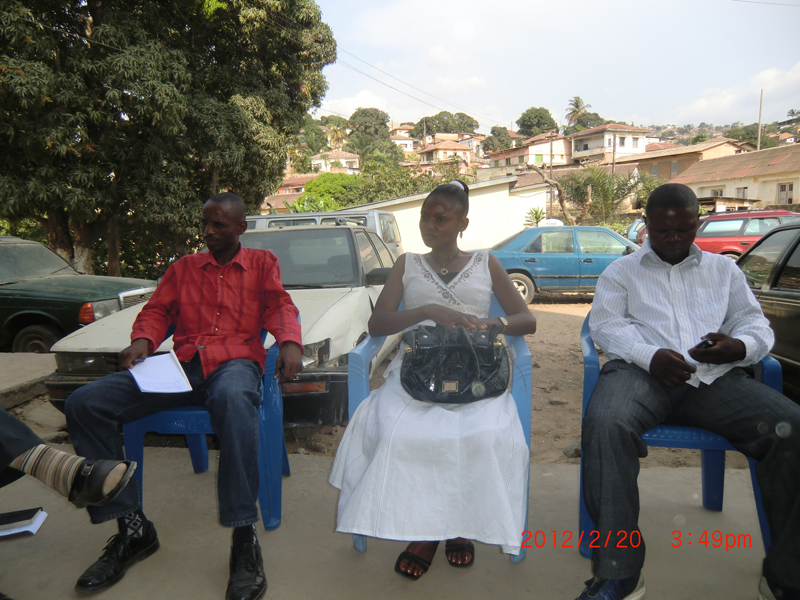 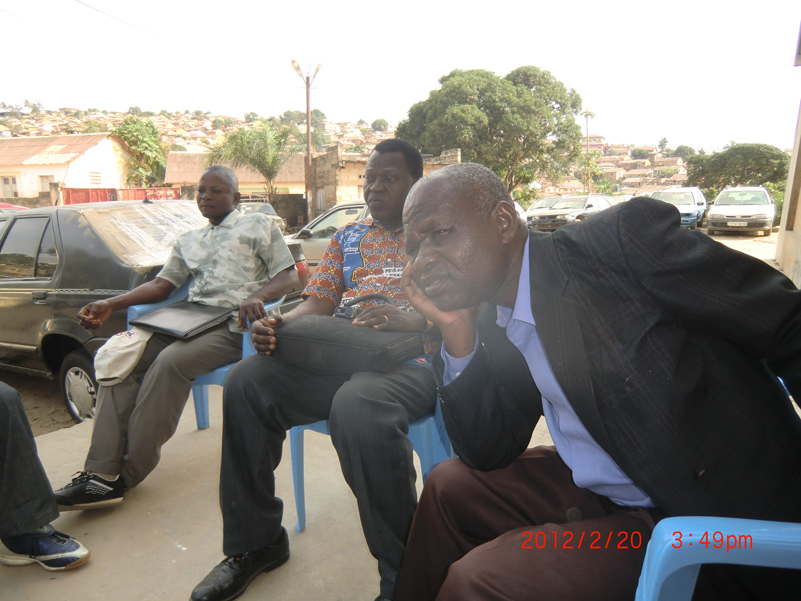 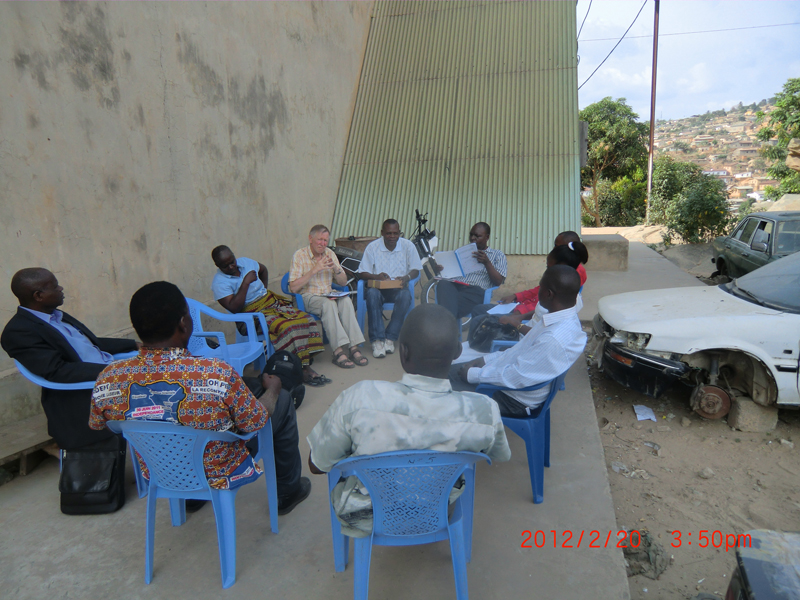 8 thoughts on “The big winners”