Christoffer with the kids on the ferry ramp

Last night Bengt was awakened at 1:15 by Ngangas rooster. Apparently his shift started at one a.m. He then continued to crow from time to time all through the night. At 2:30 a.m. he succeded to wake me up. His crowing sounded like an alarm clock reinforced with a percussion section. Every full and half hour and several times in between, he sounded all over Kimpese. Next week we will be back in Kimpese again and we certainly hope that the rooster owner puts an end to this behaviour. He did the last time we stayed with him.

Ngangas wife Theresa knows that entrepreneurs need porridge in the morning and this need she satisfied well. After breakfast, the driver who would take us to Kimbemba came. Yapeco had managed to borrow a Toyota Landcruiser with driver from the IME hospital. Luckily, Dr. Philipp is away in Kinshasa this week and the car he use in service was available. We packed it well with all the luggage and six passengers.

Before we left, I had a meeting with Emy Miantezila. He received our training material and the mission to prepare the group we will work with in Kimpese next week.

We thanked him and said goodbye to our hosts, Nganga and Therese. but before we got into the car, Emy gathered us for a prayer and asked for God’s blessing, protection, and guidance.

The driver’s name was Makieje and he didn´t hold his fire. He was used to drive this road and he conducted the vehicle safely. But it went a little fast. Even Yapeco thought he could slow down a bit. Those of us who sat on the side benches in the back of the car were almost as much above the bench as on it. It was a bumpy ride and we were pretty bruised when we arrived in Kimbemba at the Congo river. We unloaded all our belongings, far too much of a burden to carry. We sat down on the ferry ramp and waited for the ferry, a catamaran. Now, the new ferry was running again. Last time we crossed the river the new one was broken and the old one, a rudimentary version, was serving in its place.

Christoffer quickly became popular with the kids and they were very fascinated by his tattoos, they stroked, squeezed and pinched his decorated arm. There was no limit to their curiosity about this fine young man and his carved work of art.

Two of our old friends in Kimbemba also came to visit us on the shore. We don’t understand how they always know when we are att the ferry stop. It is the young people we became acquainted with in October 2010, when we stopped at a school playground in the village to repair the car.

On the other side of the river, Gunnel Jönsson and a driver met and welcomed us and took us to Luozi. Here, we were welcomed by Bertil Åhman. We checked in at Ruth and Robert Diyabanza’s house, where we had dinner in the dining room together with “Apg 29”, a Bible course group of 40 participants from both Congo and Sweden. After that we planned the week, had supper, and then there was some more planning, Julienne phoned one of the entrepreneurs and instructed him to gather his group for a meeting on Wednesday, and I wrote for the blog.

The person responsible for judo and karate in Luozi, Bickbick, came and welcomed Christoffer. It seems that they got along well. On Wednesday morning, they will go running together. The day was over, and it was time for bed the first day in Luozi. 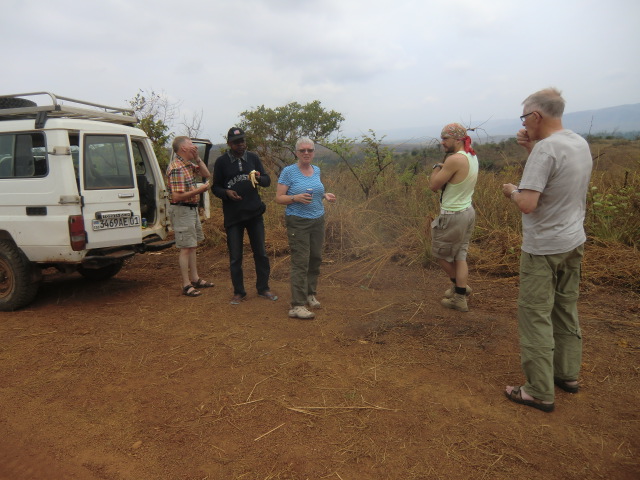 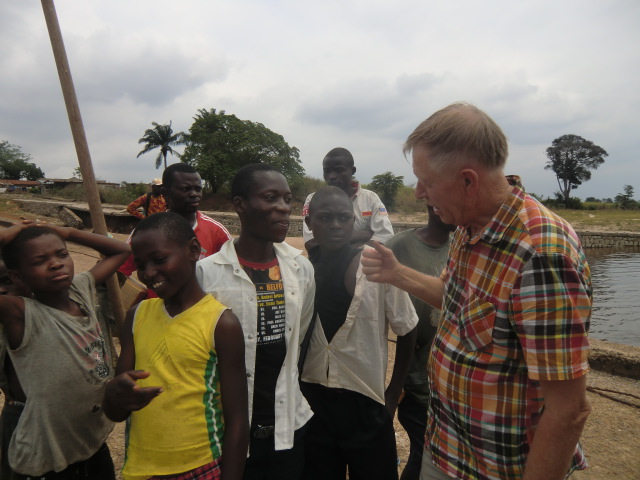 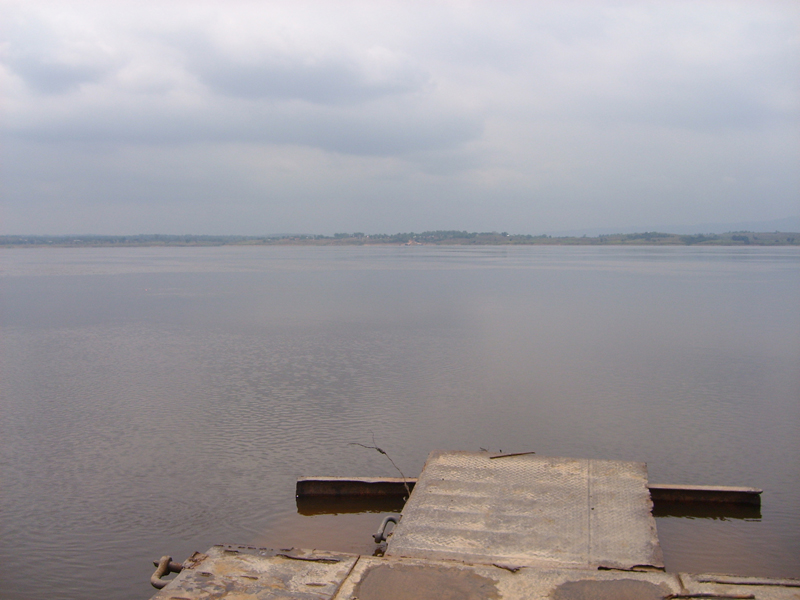 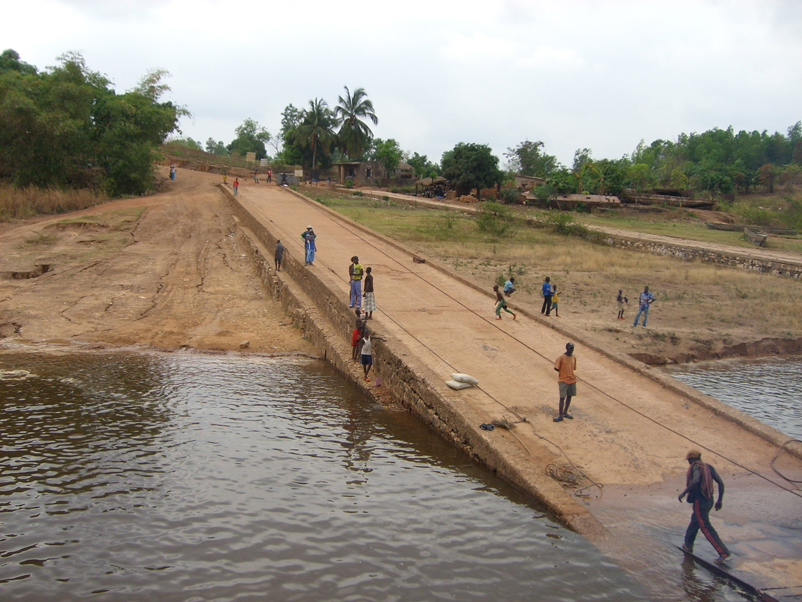 1 thought on “The crazy rooster”