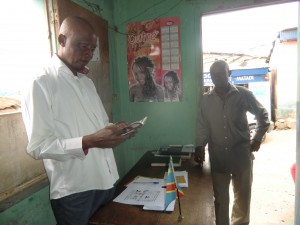 The police officer at his office checking our pass ports

We started the day with an inventory Yapecos stock of solar lights. He keep his stock in three places, in Matadi, in Boma and in Muanda. We reviewed the warehouse in Matadi. It seemed to be alright. We also went through the book-keeping. Everything seems to be in order.

The police station in Matadi wanted us to come and show ourselves. There were no major formalities or ceremonies. The official had an office of about four square meters with a couple of chairs and a table. He received a copy of our passports and we took pictures of him. At least, we completed that formality. Just across the street from the police station is Dialendua’s shop. Today, Dialendua himself was away on a trip while his wife took care of business. They are skilled entrepreneurs. They run the business together and it works well for them. Their store as well as their finances are in good order.

In the afternoon there was desk work to do, and at 5 p.m. Samuel Nkailu came to visit. We gave him the letter from Alice Sandblom and then he gave me an update of the activities in the Youth House and in The Christian support group, abbreviated as GCSL. The chairman of GCSL is now Lutelo Myller, son of Matila, the previous chairman. Lutelo is the manager of a travel company and owns several buses that ply the route Kinshasa – Matadi. He is also a Parliament member in Kinshasa. GCSL has 28 members from different churches.

In November last year, the GSCL started a restaurant on Kinkanda hospital where they serve one meal a day to over 100 patients. They are there six days a week and the meal costs 200 – 300 FC, equivalent to about $0.25. GCSL members cook and serve as volunteers and Lutelo donates $1000 every month to the activity. This fall GSCL will start a similar restaurant in Kiamvu hospital.

The Youth House houses many activities. Right now, 30 boys and coaches are staying in the Youth House. They are footballers from Kinshasa and they are staying in Matadi for a week. Two churches in Matadi have youth leader training on Tuesday evenings. On Wednesdays between 5 to 7 p.m. mothers with young children from all churches gather in the Youth House. The purpose of the meeting is to teach the mothers the importance of proper schooling for their children and that they also take responsibility in their respective churches. I blogged about one of the mothers yesterday. She gave a speech about schooling at the end of the four hour long Sunday service. On Wednesday and Saturday afternoons, five school girls learn to sew. The three Swedish sewing machines from the inauguration has come in handy. Members of GCSL are teachers in the course.

Many also rents the Youth House to various family celebrations, birthdays, graduations and weddings. Samuel explained that the premises are open to every good youth activity for all churches and other nonprofit organizations. “Full Gospel” and “Campus for Christ” has had conferences in the premises. They also have had seminars for newlyweds, meetings, prayer groups and retreats. “We would like to do much more, the need is great. We would need equipment to show films and have access to different musical instruments. There is a great interest in film and playing various instruments. If there is anyone who is interested in donatingt, you are welcome!” greets Samuel Nkailu, a very sprightly 77-year-old who has fighting spirit left for the youth of Matadi. 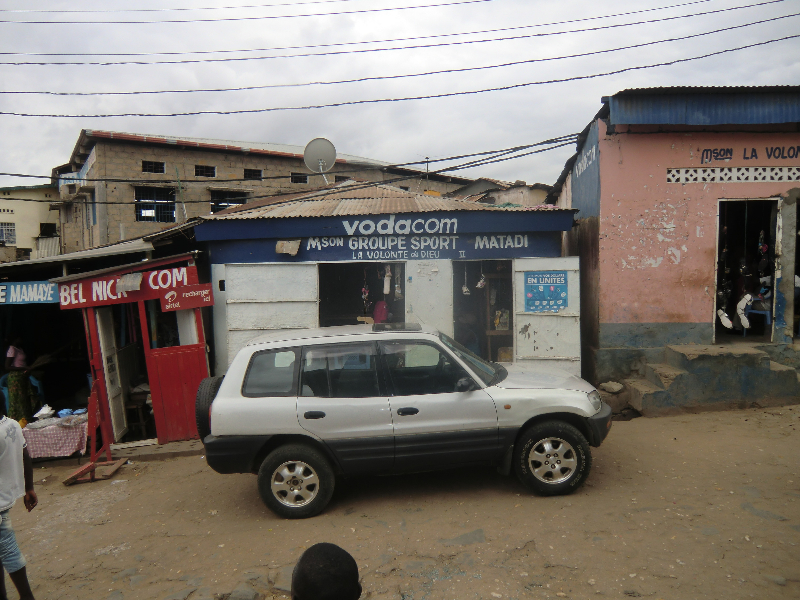 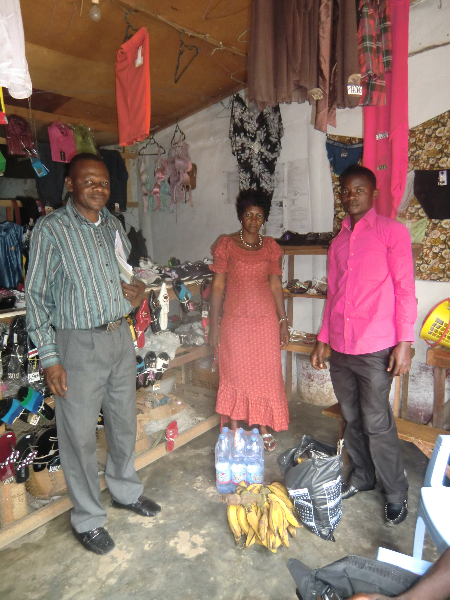 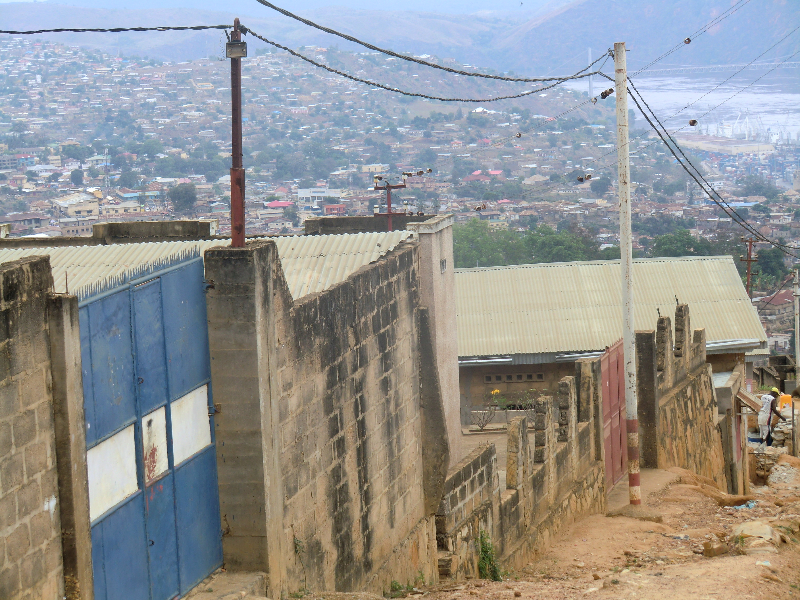 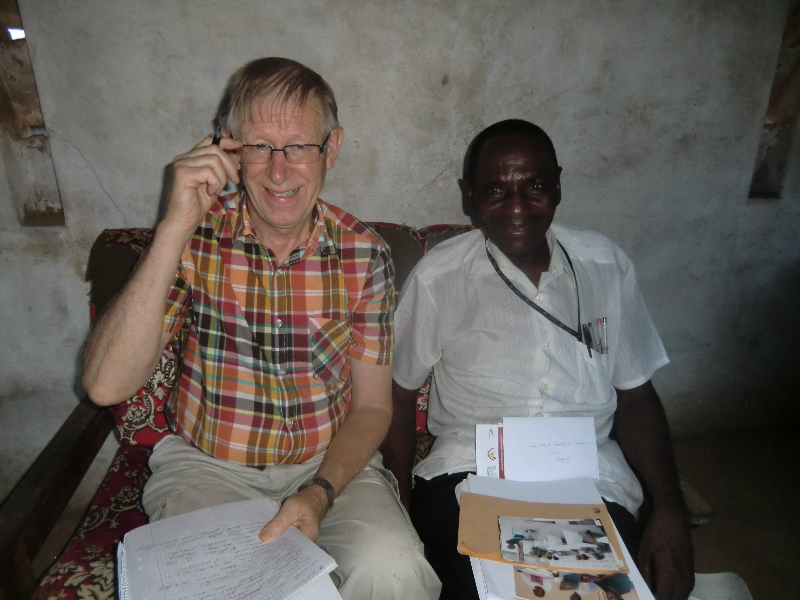 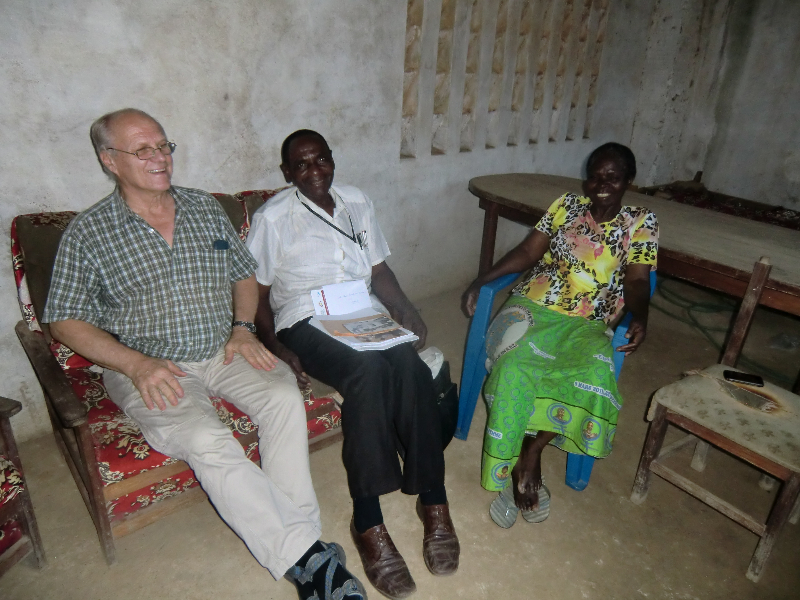 1 thought on “The Youth House”