The name of Robert´s land

Today, we spent the day looking around Luozi with surroundings. We saw the stone houses built by the very first colonizers in Luozi 100 years ago. We passed the police station, where the police squad relaxed outside under a canopy of palm leaves. One of them turned out running towards us, a distance of about 100 meters, to ensure we weren´t a threat to the national security. We convinced him that we had peaceful purposes only. The policeman knew Robert Diyabanza, who is our driver and guide, and they exchanged some merry greetings. Then we continued our sightseeing. We passed the prison, which had long since passed it´s best-before date. The prisoners who are placed there have ample opportunity to choose if they want to stay inside or outside the prison walls. Even for this clientele, there is a possibility to make a choice in Luozi.

We were five persons in Robert´s Toyota jeep. Mbika, ironmonger in Luozi, Bernt and I, our interpreter Julienne and of course Robert. We continued to Mbika´s one hectar field, where he cultivates mango trees and oil palms. In the middle of the field, there was a grave. A brother of Mbika has his last resting place there. Mbika told us that it is an old tradition in Congo to secure the ownership of land with a grave of a relative. It is also customary to want to keep the dead relatives on your own property, when possible. This custom can be found in the Western world as well. The neighbour of Mbika grew an interesting plant on his fields. It looks like a tennis ball and contains almond-like fruits.

The next stop was Robert´s fields. He leases an area of 120 hectars. He has been an tenant since 1977. The surroundings of Luozi are mainly hilly savannahs. There are lots of steep hills and deep valleys. Robert´s land consisted of savannah before he started to cultivate. Today, the entire area is covered with trees and plants. There are 300 orange trees, about 500 mango trees, 10 000 oil palms, 120 000 pineapple plants, half a hectar of piri piri as well as several other trees and plants. He has a power station with a fall of 6 meters, which runs the oil press and a water pump that distributes running water to the houses of the employees. Another ingenious water pump is run by the water pressure built up by the fall. This pump provide the cultivations with irrigation.

Robert is a good example of an entrepreneur who has changed a savannah to an orchard. He doesn´t live for the day, the layout is a long-range enterprise and his example calls for followers. There are vast expanses of savannah in Congo that no one uses. The supply of land is huge, you could just put the shovel in the ground anywhere. I hope that the Congolese some day will discover the opportunity that is literally at their feet. It will take determination and hard work. There are no shortcuts. 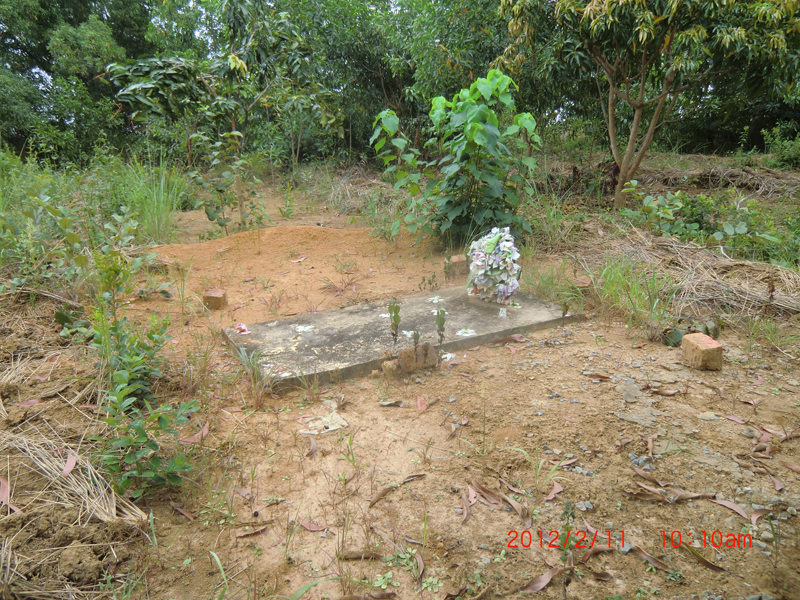 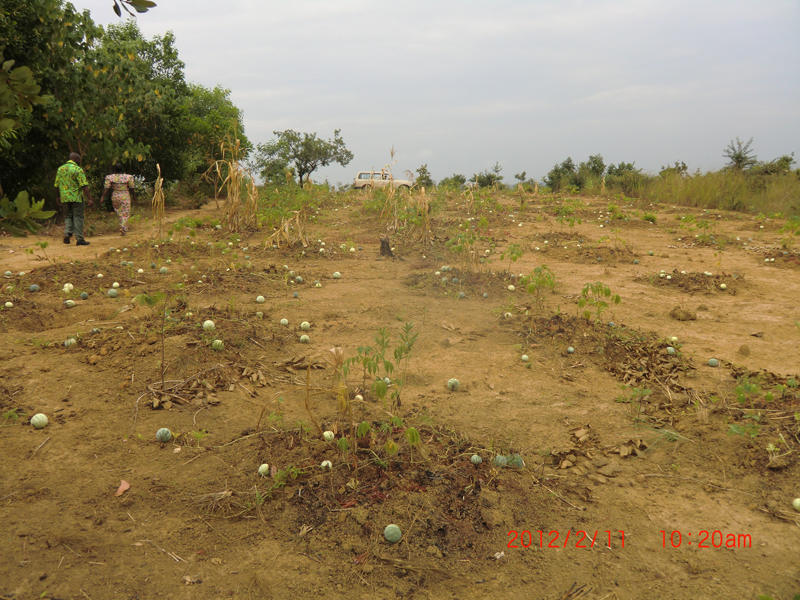 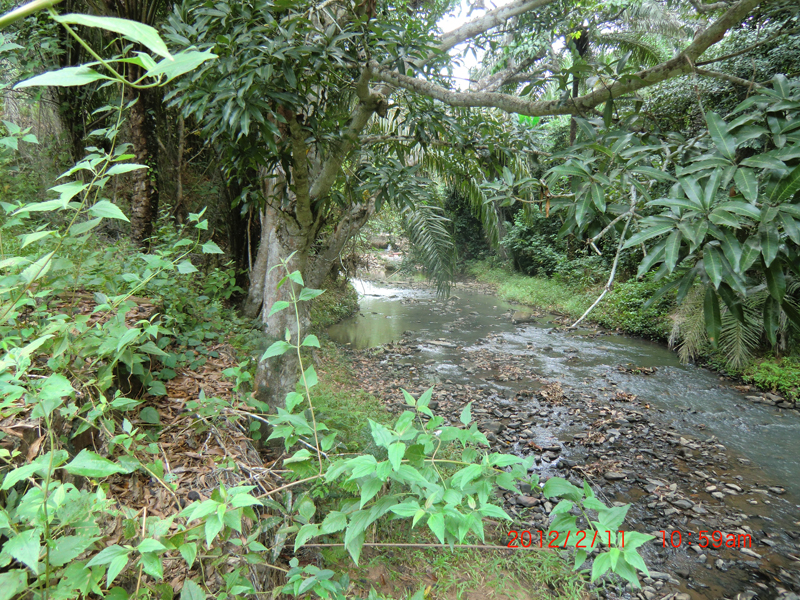 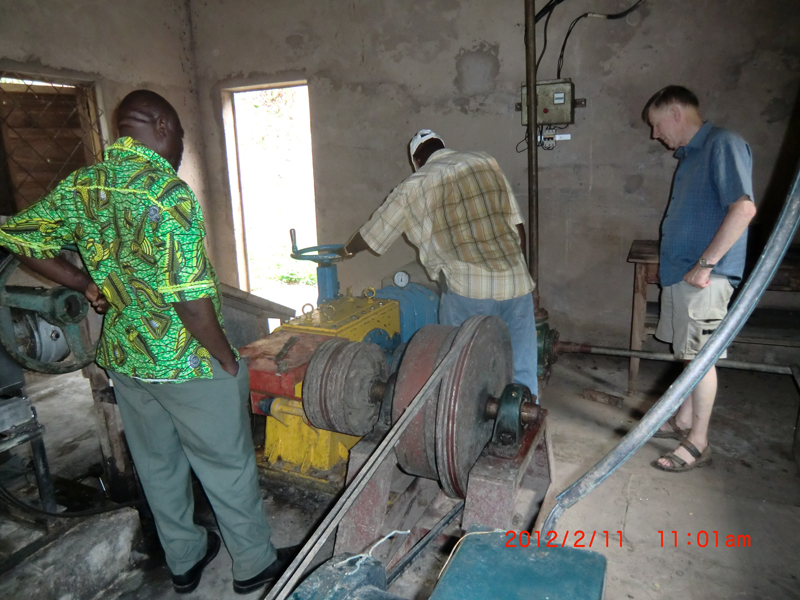 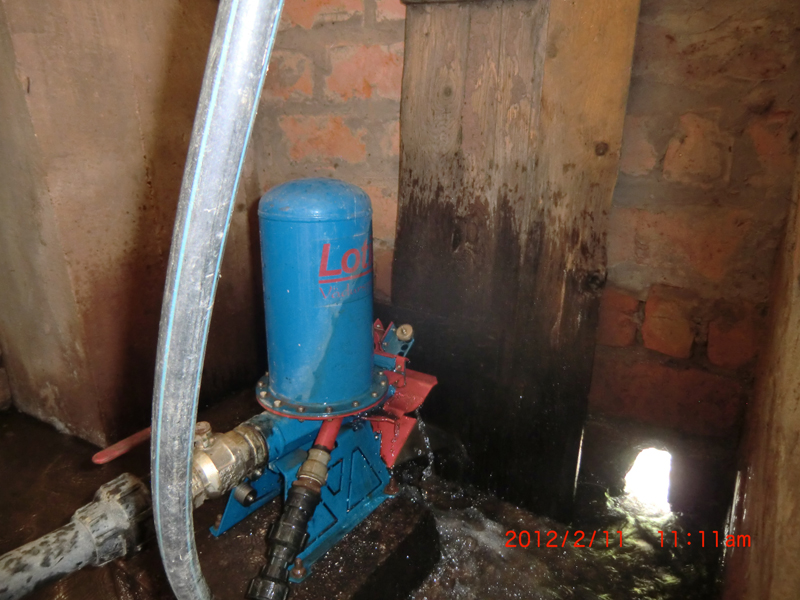 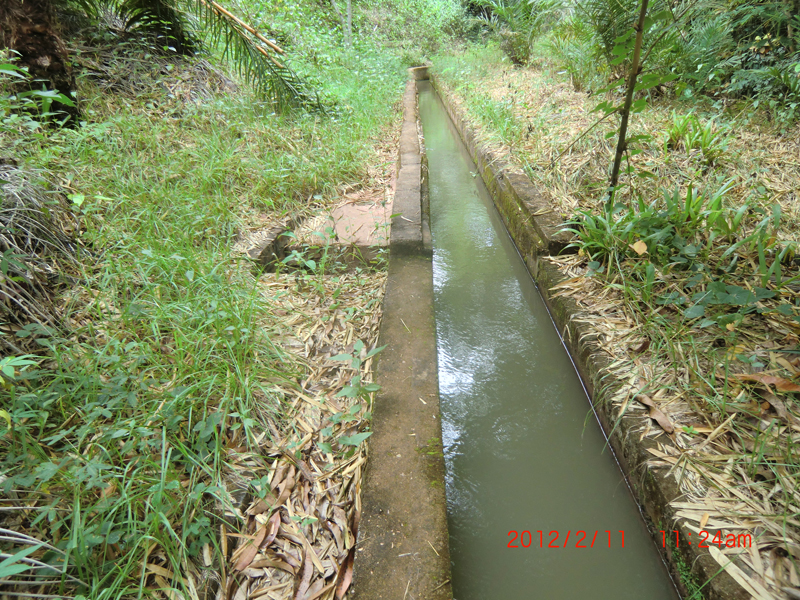 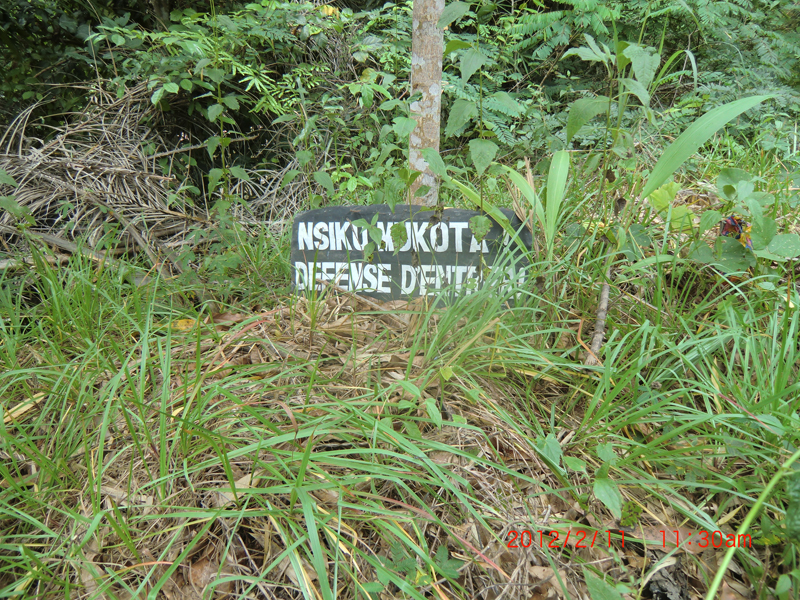 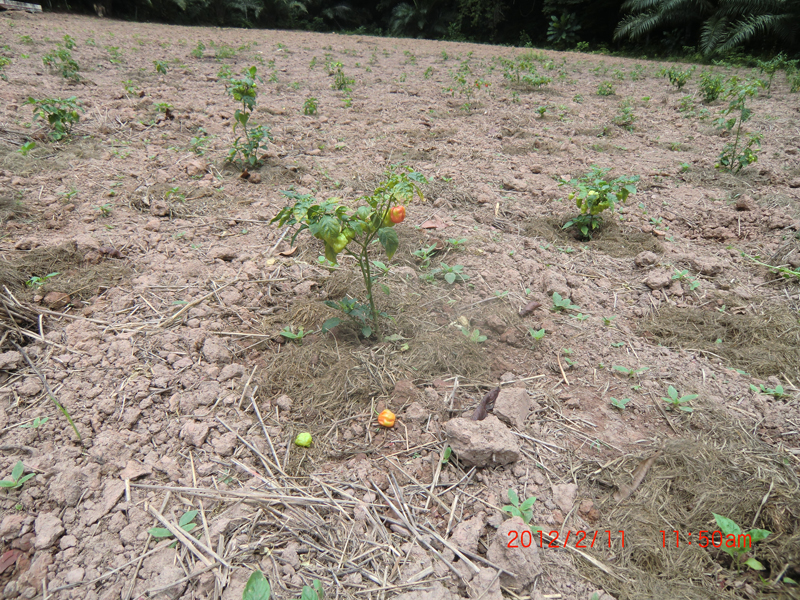 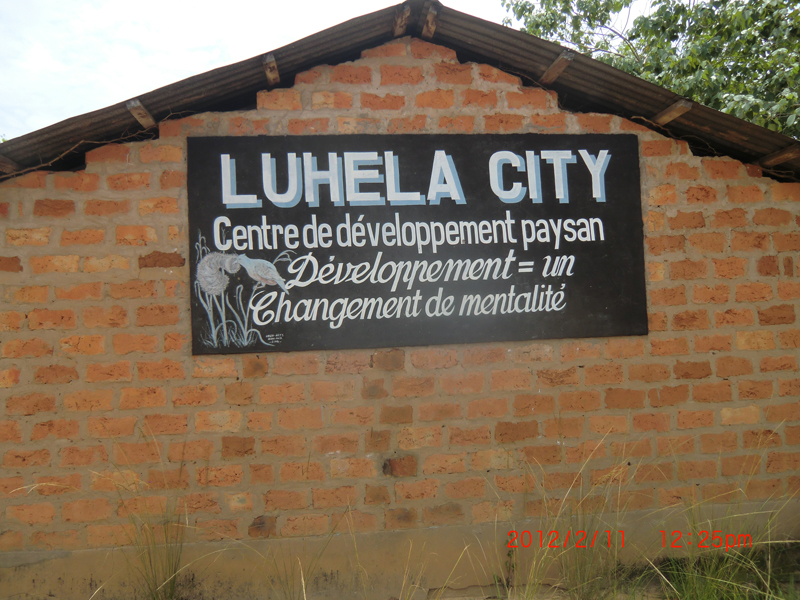 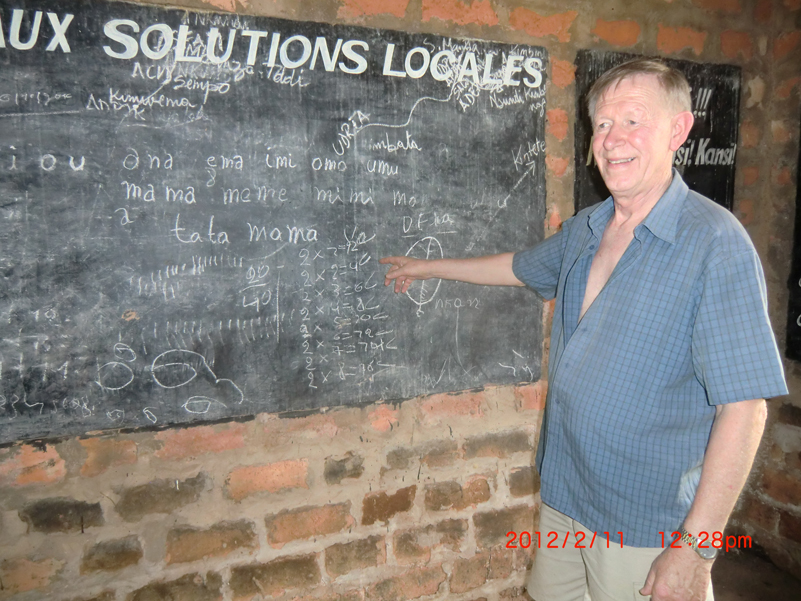 1 thought on “There are no shortcuts”