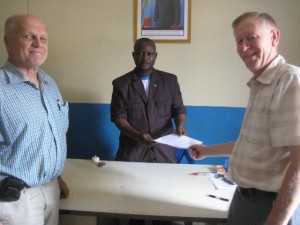 Meeting with the mayor in Kimpese, Dieudonné Mfitu

At 10 a.m. we had an appointment with the municipal director, Dieudonné Mfitu, here in Kimpese. I presented MSG and our activities in Kimpese, and Bernt introduced the idea of a collaboration between Borås and the towns of Luozi, Kimpese and Matadi concerning waste disposal. When the municipal director had listened to our presentation, he told us that we were an answer to his prayers. We were happy that he understood our visit and our message in such a way. You don´t have to see much of the Congolese cities to realize the profound need of a more efficient garbage and waste disposal. We exchanged addresses, determined to keep in touch. We decided to define the next step of this endeavour soon. I also talked with him about MSG’s need of support from leading politicians and officials in the community. We handed over our concept, the list of thirty items. He got a few extra copies for a visit from a minister from Kinshasa, his next appointment after ours. He took the time to be photographed outside the municipal building, despite the waiting minister.

After the meeting, we needed a coffee break, and we went home and had some with Thérèse. Her husband Nganga is away all day, working on the hotel. Now, he is putting up tiles. The building is located in the center of Kimpese, it is visible from the thoroughfare.

Then we went to Gothia Sport center with Emy to meet the manager, Abraham Matondo. We sat down in one of the school rooms and interviewed him. There are 226 children enrolled and they are between 8 and 17 years old. Five different groups practice football six days a week, and a group of girls train gymnastics. The activities are open to all children, and the children come from all walks of society. The goal is to create good citizens. Their motto is: Friendship, honesty and tolerance. In the schoolroom where we were sitting there were seven computers and as many laptops. Five leaders are working with the children. They are supposed to get a salary of 50 USD, but they haven’t been paid the last five months. The children are taught computer skills twice a week. Funding comes from Sweden.

Then we made a detour to the IME hospital where we met Lotta and Mattias who volunteer at the Gothia Sport center, coaching football. They had been in Congo for seven weeks, and are going to stay for eight months in total with their two children. It is nice to meet countrymen in Congo and this trip has offered plenty of opportunities, considering all the Swedes in Luozi.

The entrepreneur course took place between 3 and 5.30 in the afternoon. Julienne went through the thirty items of our concept, and then we talked about production estimates and market surveys. These are two important checkpoints of profitability. The homework for tomorrow will be to make a production estimate. Today, all the participants showed up at 3 o’clock. We explained our Code of Conduct yesterday, and made it clear that everyone who wants to participate must be present at the beginning of class, and that all mobile phones must be turned off. 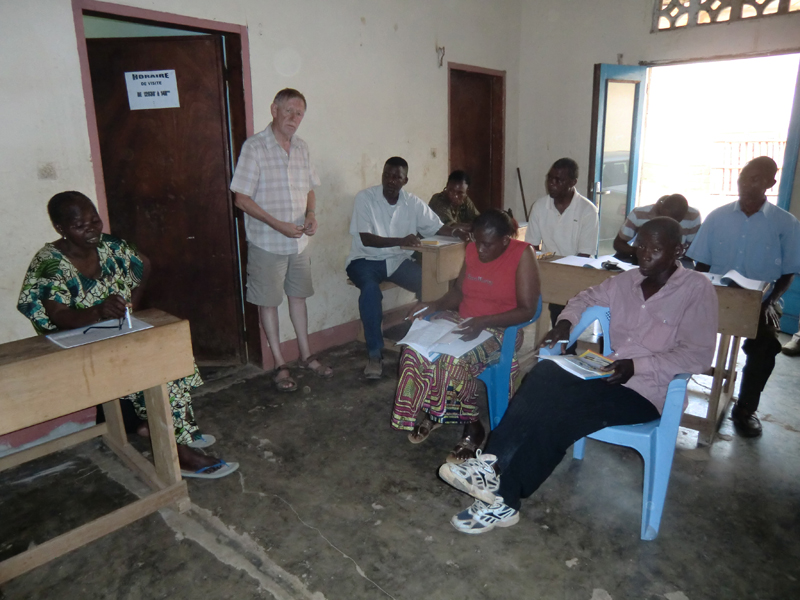 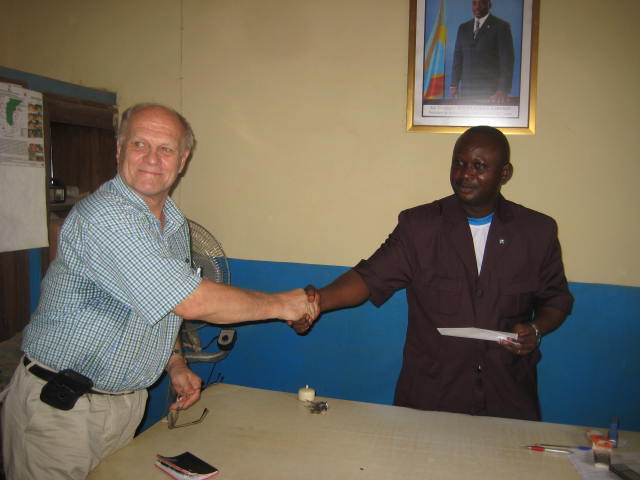 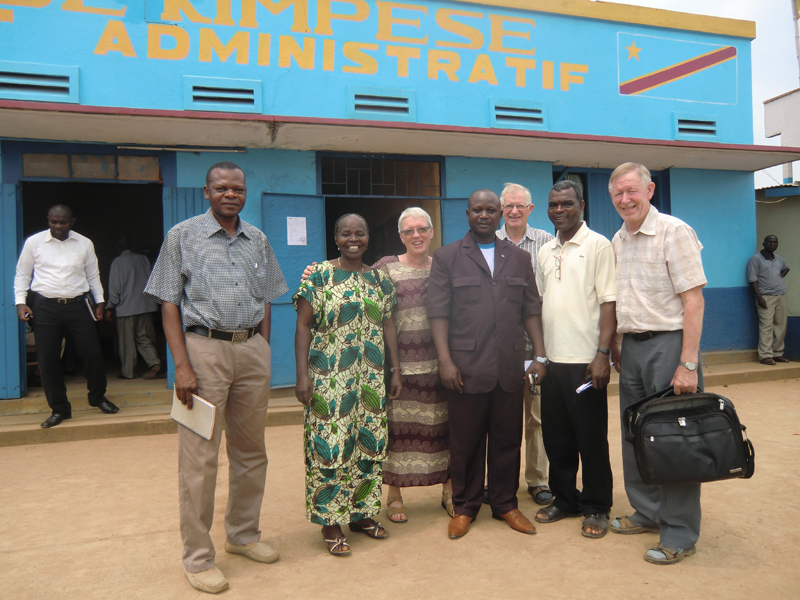 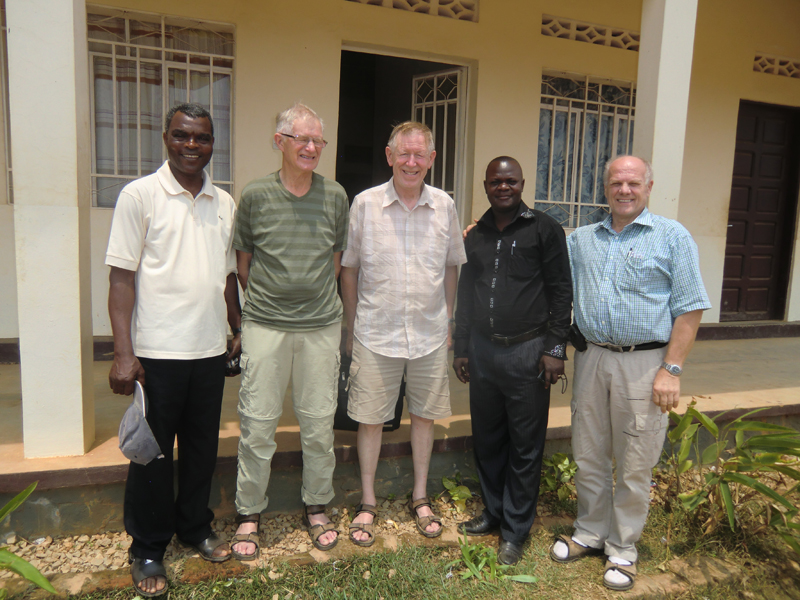 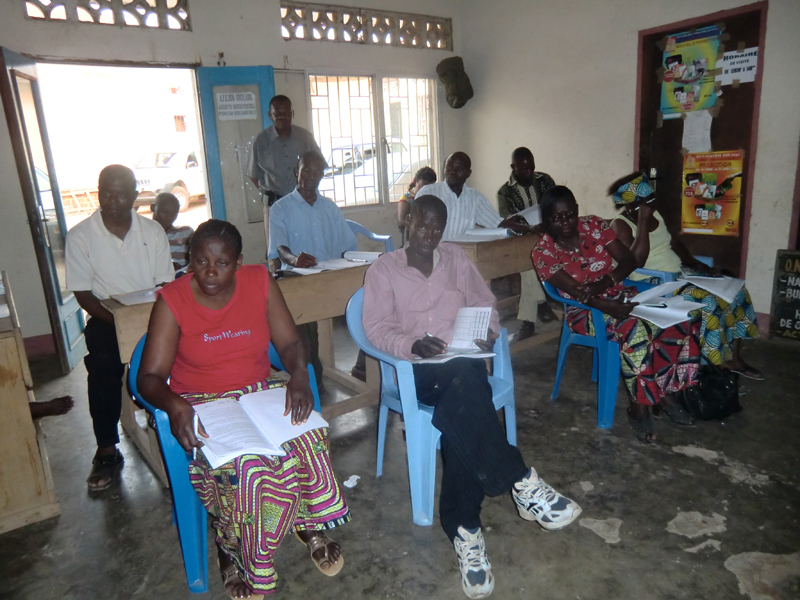