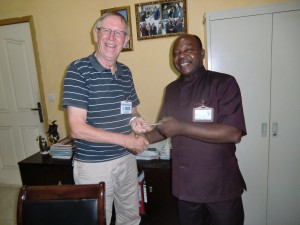 We had a good night’s sleep at the Nzo-Binati guest house despite yesterday’s trials and tribulations. We were quite annoyed about the visit to the Immigration office. But we had time to calm down in the evening. You have to accept the things you cannot change. We had been forced to pay a $200 bribe to get visas. Our receipt just covered the visa, which had cost $133. The bribe was not on the receipt. But this morning, we had a very nice conversation with the official who left us the visas and our passports. At the end, he promised to come and pick us up at the ferry station when we come back to Kinshasa and take us to N’djili Airport. Interesting to make new contacts, we hope that he sticks to his promise.

An observation I have made here in Kinshasa is that the car fleet is newer and more well maintained than earlier. Large SUVs, mainly Japanese, dominate the roads. There are also many new buses, mostly Mercedes minibuses. The bus company is called Transco is probably state owned. There are less of the scrap heaps of buses that we have seen before, thank god. Another observation is that there are new road signs between Matadi and Kinshasa, with the names of communities and towns. The road has been repaved. Development is underway.

There are certainly enough formalities before you get on the ferry. It takes about one to two hours, and it costs $ 50 including the ferry ticket. The passenger ferries are powerful speedboats. Today we were 20 passengers, and we all wore life jackets. The crossing takes 10 to 15 minutes. We arrived to Brazzaville at three o’clock. A man met us at the ferry and arranged everything that had to do with with the passport control. We were driven to Annicet Goma’s hotel “Comfort”. The three MPs and a few others had a meeting at the hotel. It was a happy reunion and we were thoroughly welcomed. Then we went to our assigned rooms for a short rest and refreshment.

Then we had a briefing with the MPs Annicet, José and Joseph. We handed over the training material that I had put together and went through the program of our week here. So far, we have no translator from Swedish to French or Kikongo to help us with the course. This means we will have to speak English. Joseph speaks English and he will translate to French and Kikongo if we can’t get hold of a translator. As far as we understand there has been minimal preparations for our visit. I have e-mailed the MPs about the materials needed for the course, but my e-mails seem to have vanished into thin air. Originally we were supposed to have started the course today, unless the faulty visas hadn’t put a spoke in the wheel. But now the course seems to be postponed some more days. The longer it takes before we get started, the tougher the course days will be.

At six o’clock Bernt and I were driven to the Saphir hotel for dinner. Except for the driver there was also a bodyguard. He was with us the whole time last time we were here, then in full regalia including a Kalashnikov. Now he was wearing civilian clothes and less equipment. It was a happy reunion when we met here at the hotel. We were welcomed the Congolese way. He guarded the door while we ate. Last time in Brazzaville we stayed at this hotel, it is a little more luxurious than the Comfort hotel. For dinner we had grilled beef tenderloin with fries. We really savoured the food because we were quite hungry, we had not eaten since breakfast.

Then I compiled a list of materials needed for the participants of the course. The material will be bought tomorrow. It will be interesting to see how this will unfold. Right now the thunder began with a bang and the rain is pouring down. 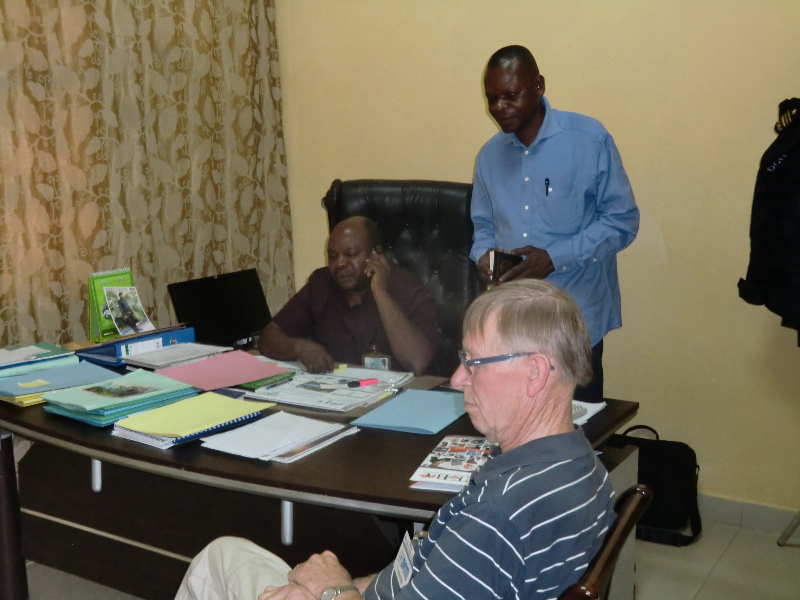 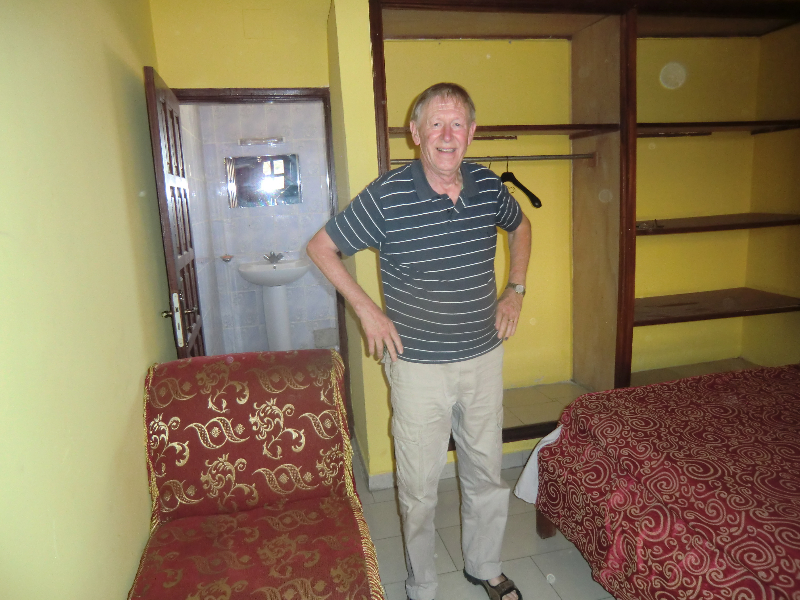 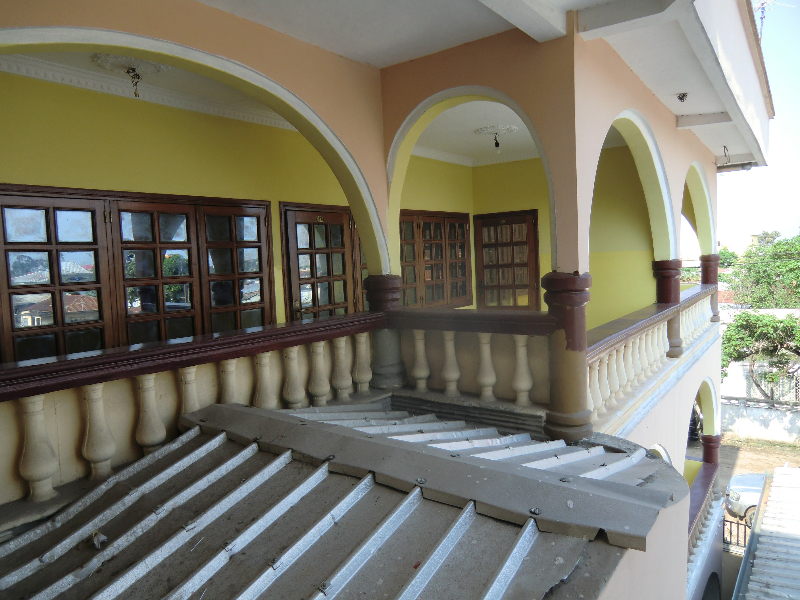 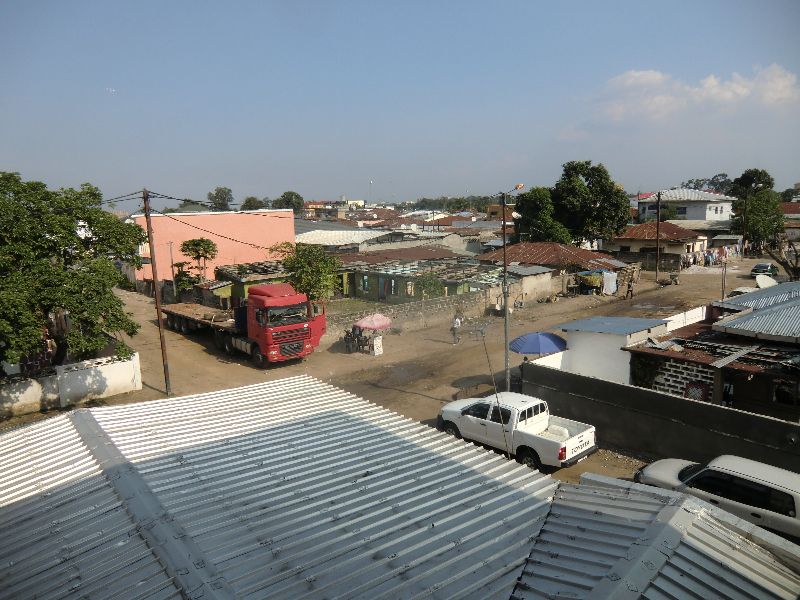 1 thought on “To Brazzaville”