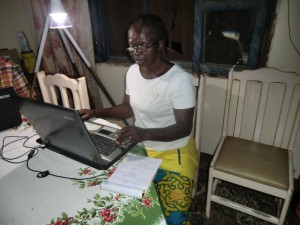 After breakfast we visited Emy Meantezila. First, we gave him a letter from Alice Sandblom and then he got letters that he will pass on to Mukimbungu from Rimforsa and to the children in Kingenge from Asklanda. Then, we talked about the group of entrepreneurs that we have worked with here in Kimpese. We explained to him, just as we have done to the other local representatives, that in the current situation we do not give any loans.

The reason is that it the handling of money and repayment of loans has not worked in an acceptable way. To some contractors the loans have become a problem and they have ended up in a worse situation than before. We have not yet had to recognize losses, but some contractors have not fulfilled their obligations in the way we agreed. On this matter, I would want to point out that there has also been good examples. But before we approve any new loans at all, all the old loans have to be settled. We continue talking with banks here, to get them to take over the management of the financial part. In MSG, we must put our primary focus on providing experience and knowledge.

Ngangas hotel building goes slowly towards completion. Now, it is painted both inside and outside and almost ready to be furnished. The electrical installation is not completed and the third floor will have to wait until later. Nganga told us that both the Japanese and Americans have heard of and want to stay at his hotel. It seems to be a big things happening in Kimpese according to Nganga. He is part of a group conducting negotiations with an American-Japanese mining company that wants to extract minerals and diamonds in the Kimpese area. If this venture starts, it will mean big changes to this small town. It is possible that Kimpese will change its name to Bangu, and that Kimpese and the neighbouring town Lukala will be merged. The name comes from the nearby mountain.

Then we took a taxi to Matadi, 150 kilometers ahead. Yapeco provided us with soft drinks and biscuits, which we had on the roadside, halfway to Matadi. We arrived at three o’clock. After dinner, I went through the accounting of the Nsanda Group with Julienne. The book-keeping has had to be made in retrospect because the software hasn’t been working as it should. Julienne started putting the records in the program after our going through. A little later, Yapeco came home after a meeting and we planned the forthcoming week in Matadi. Augustine offered evening tea and congo buns and afterwards we talked business with Yapeco. 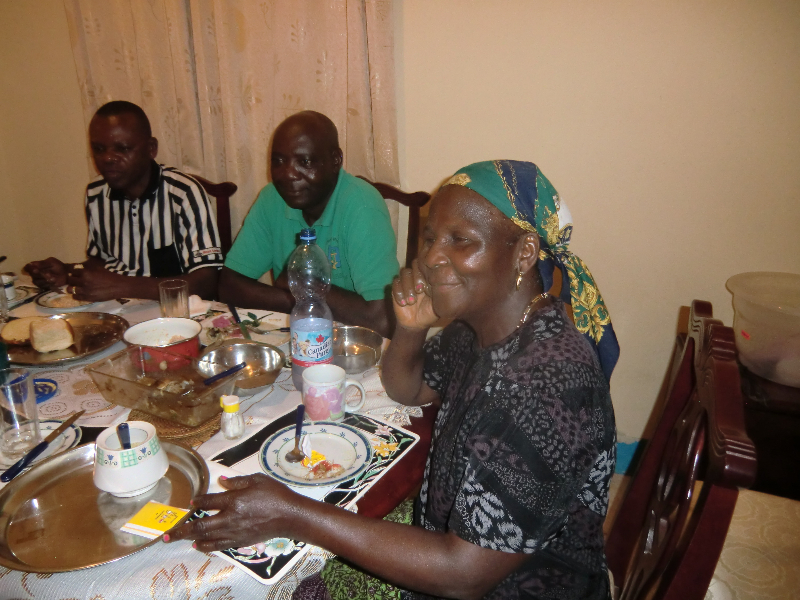 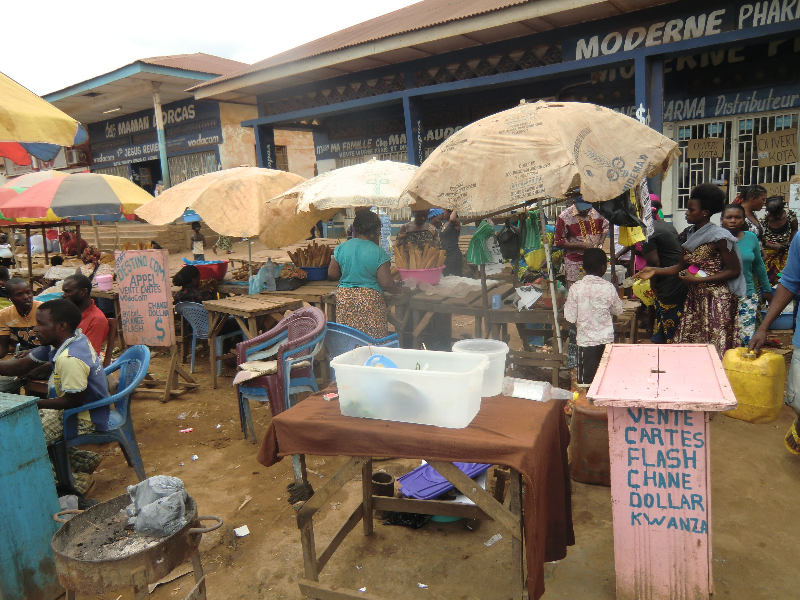 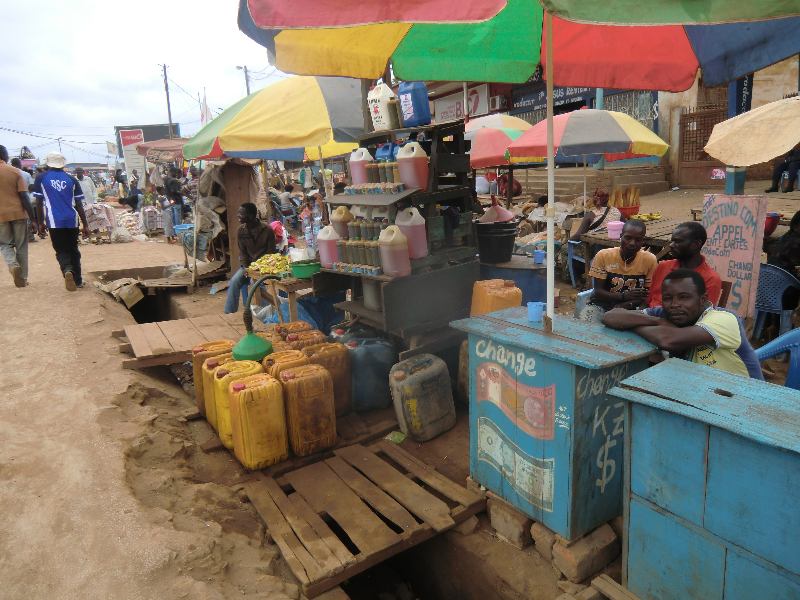 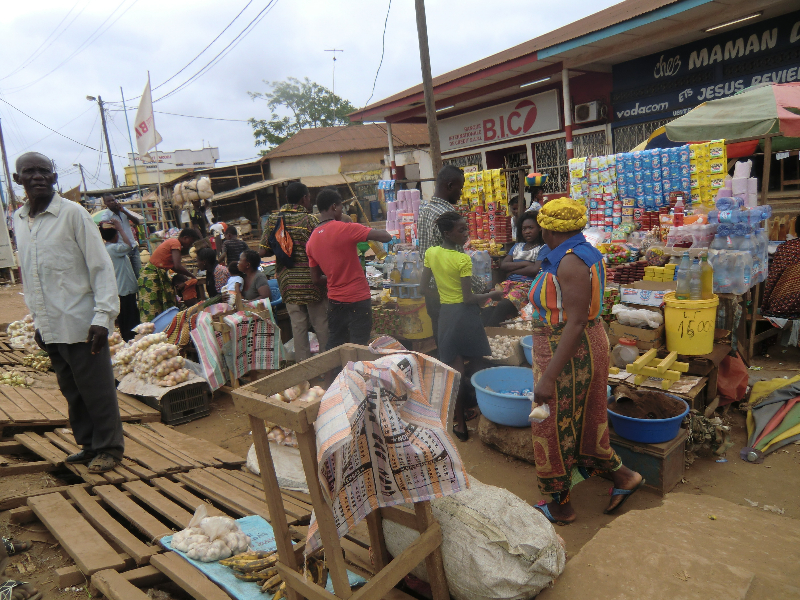 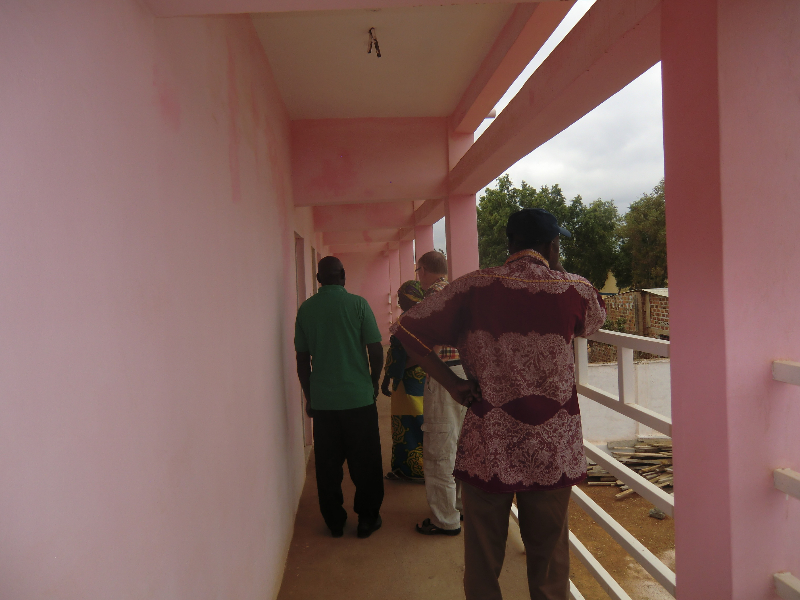 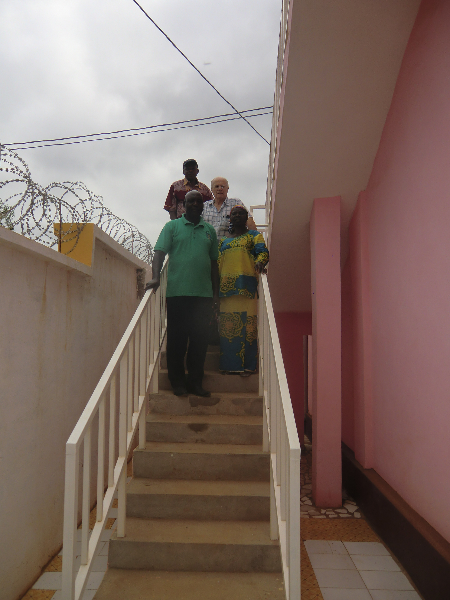 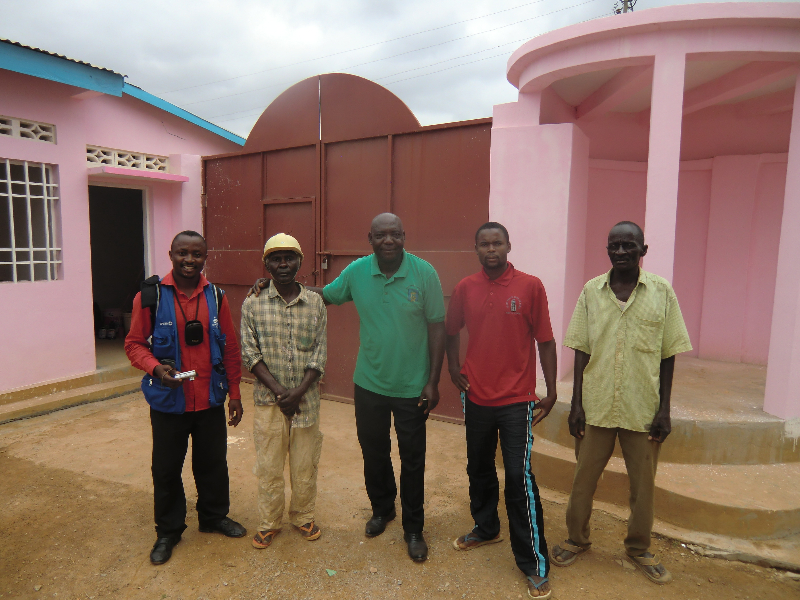 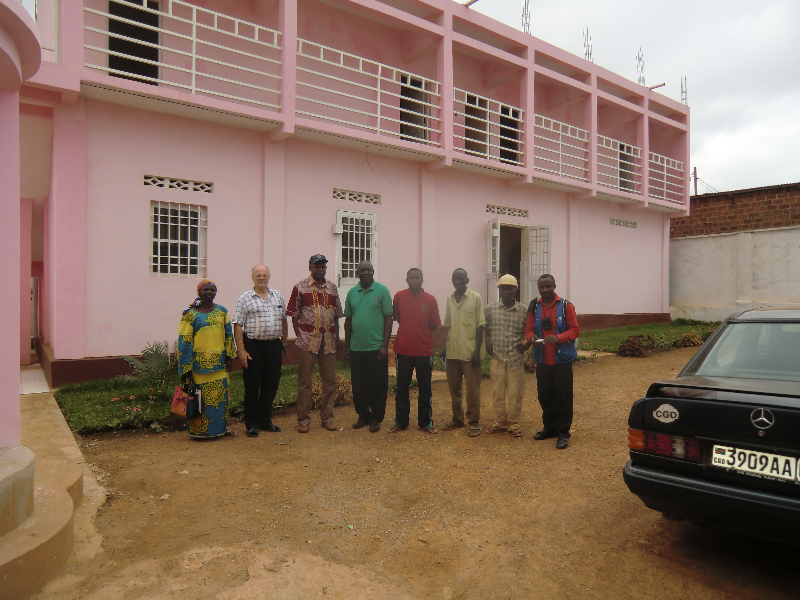 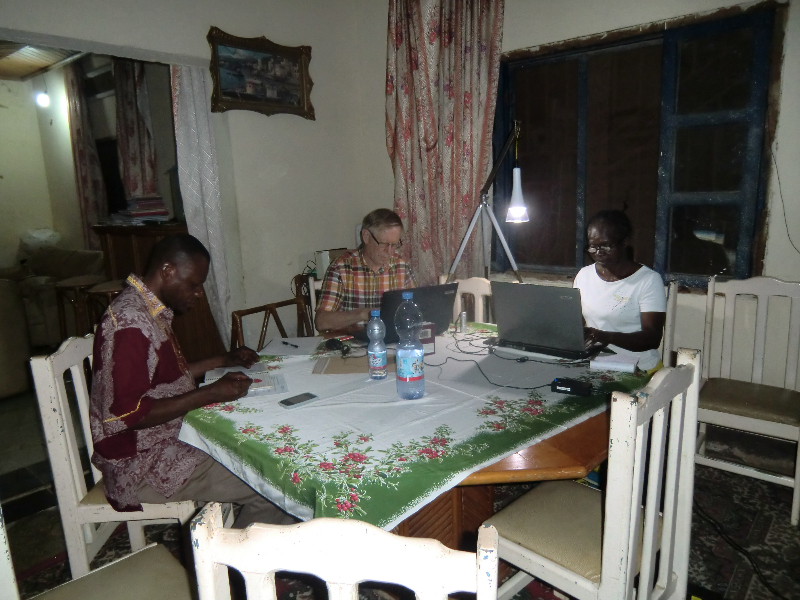