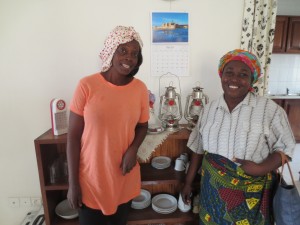 Yvette and Nanith at Saka Saka

Today we got to meet Nainith who is the main responsible for the Saka Saka apartment and for arranging food and cleaning for the guests. Yvette had been standing in for Nainith during our first week. Our friends from Chad left the house for the second time. Junis and Sem’s five children all live in the US, where the family lived for five years.

Joseph Mandzoungou, friendly as usual, came to pick us up at half past ten. The green taxi was waiting outside the door. At 11 am we arrived at the office of the director of the church, Patrice N’souami. Yngve had met him once, two years ago in Kinshasa. Otherwise we were strangers to each other and the meeting started, for obvious reasons, with a bit of distance between us. Marius Billy was also present. Anyhow, it was really good to get into an air conditioned room. Outside, the heat was palpable.

Yngve began by expressing our appreciation for this meeting and proceeded to talk about MSG’s activities. Then, he present our case, namely that the Church could work more actively with entrepreneurship. As time went on the atmosphere became more and more easygoing. We handed over the letter from MSG to the CEC Church and the Church director. He read the letter aloud. Our case was performed both orally and in writing. He also got our training material in two binders.

When Patrice N’souami had received the information he suggested another meeting before we leave Brazzaville. He was noticeably interested and he considered the presence of Joseph Mandzoungous a major asset. The follow-up was scheduled for the day after. Then we will give a review of the material in Power Point. We were happy when we left the meeting and went out in the African heat. There were much market activities on the streets outside and we bought fruit to take home. People on the street are friendly and happy. 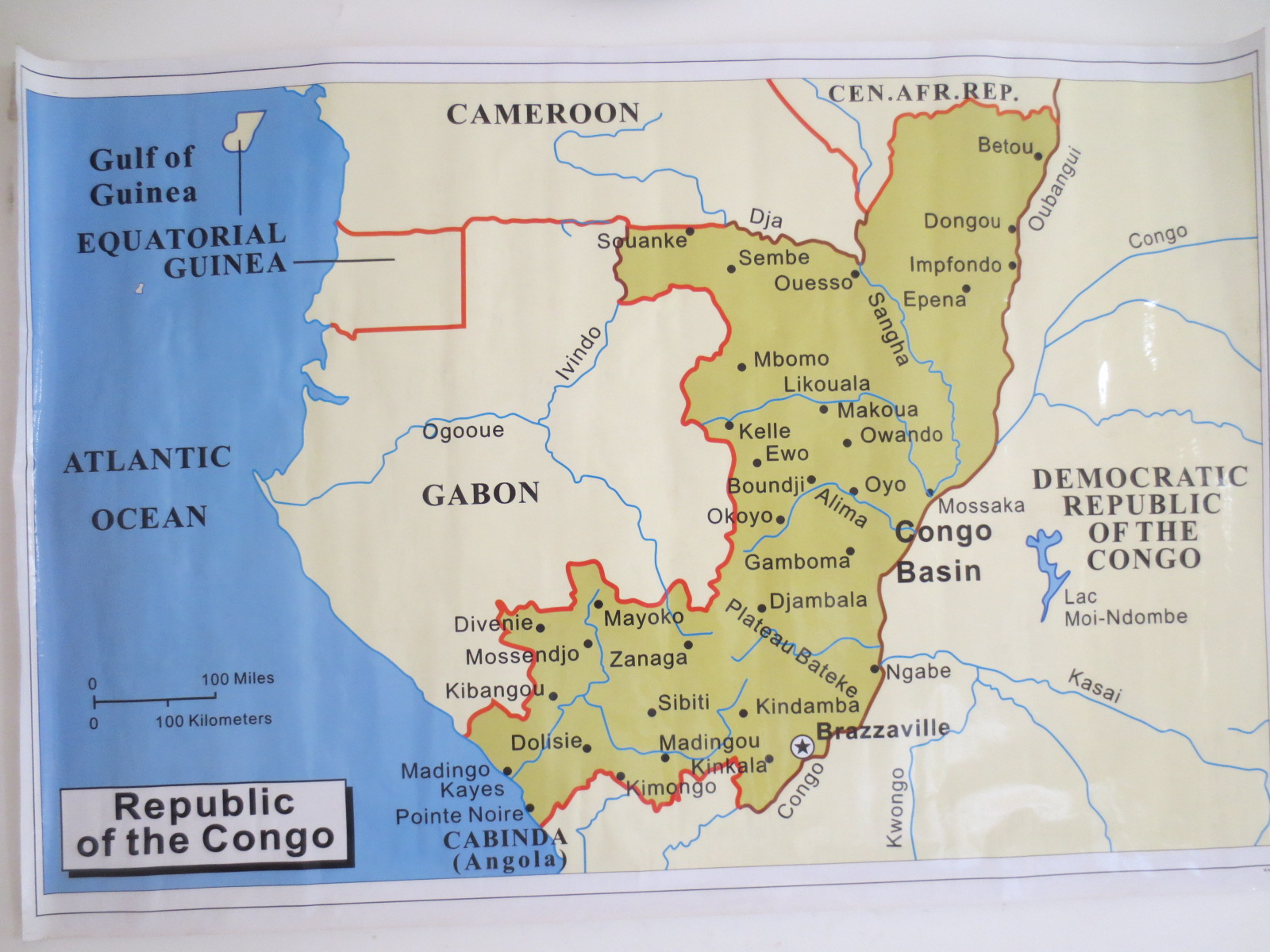 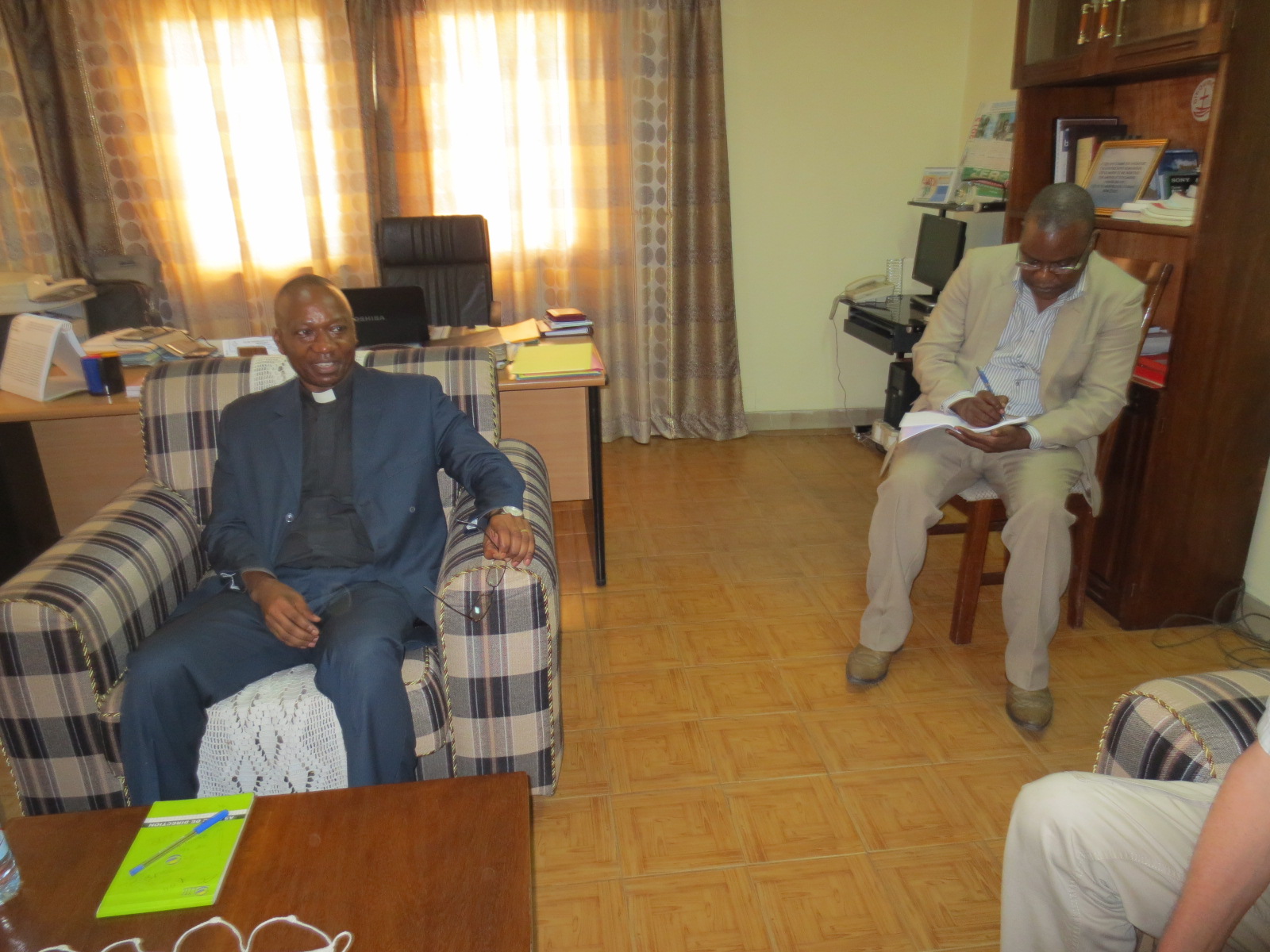 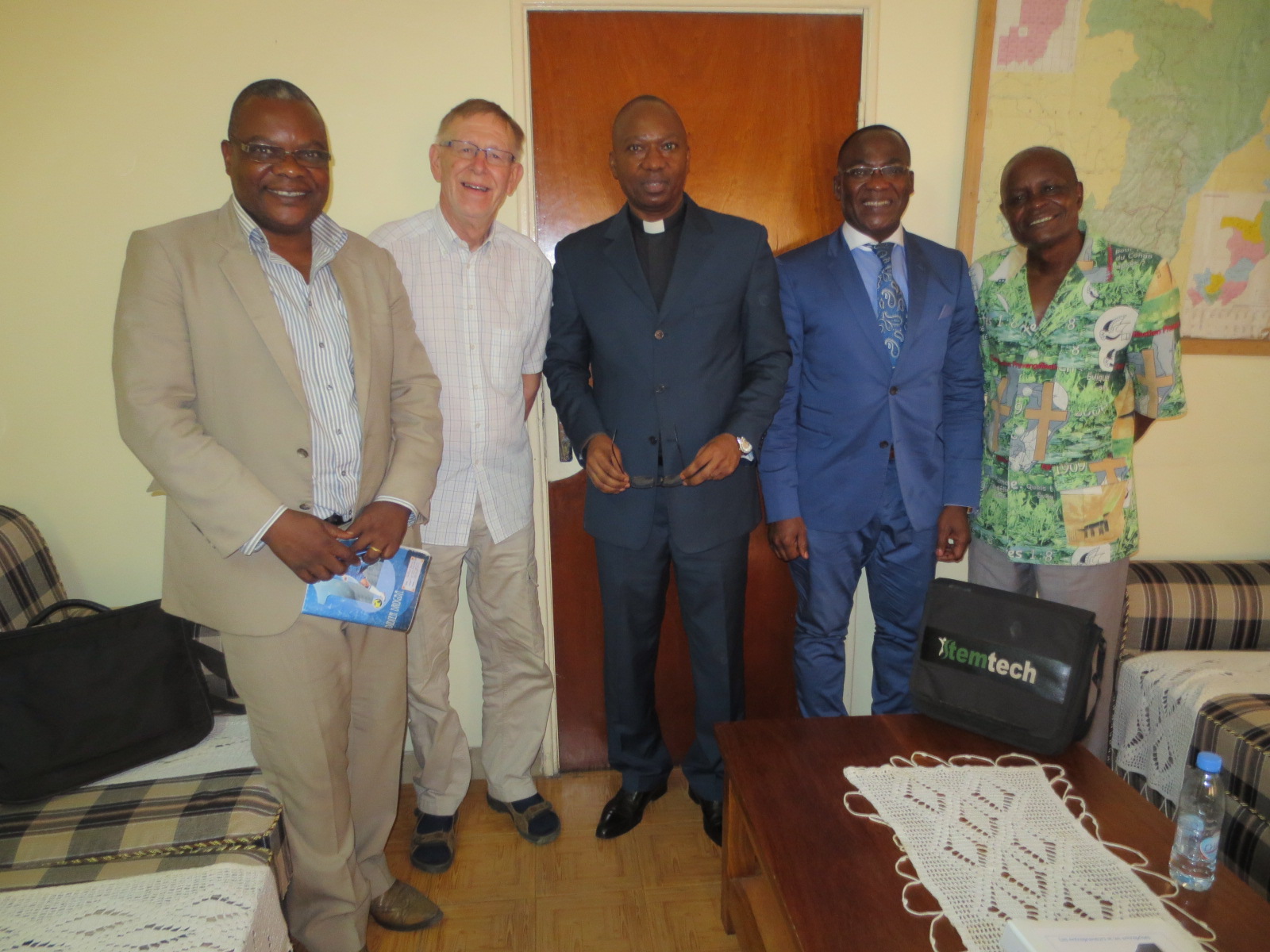 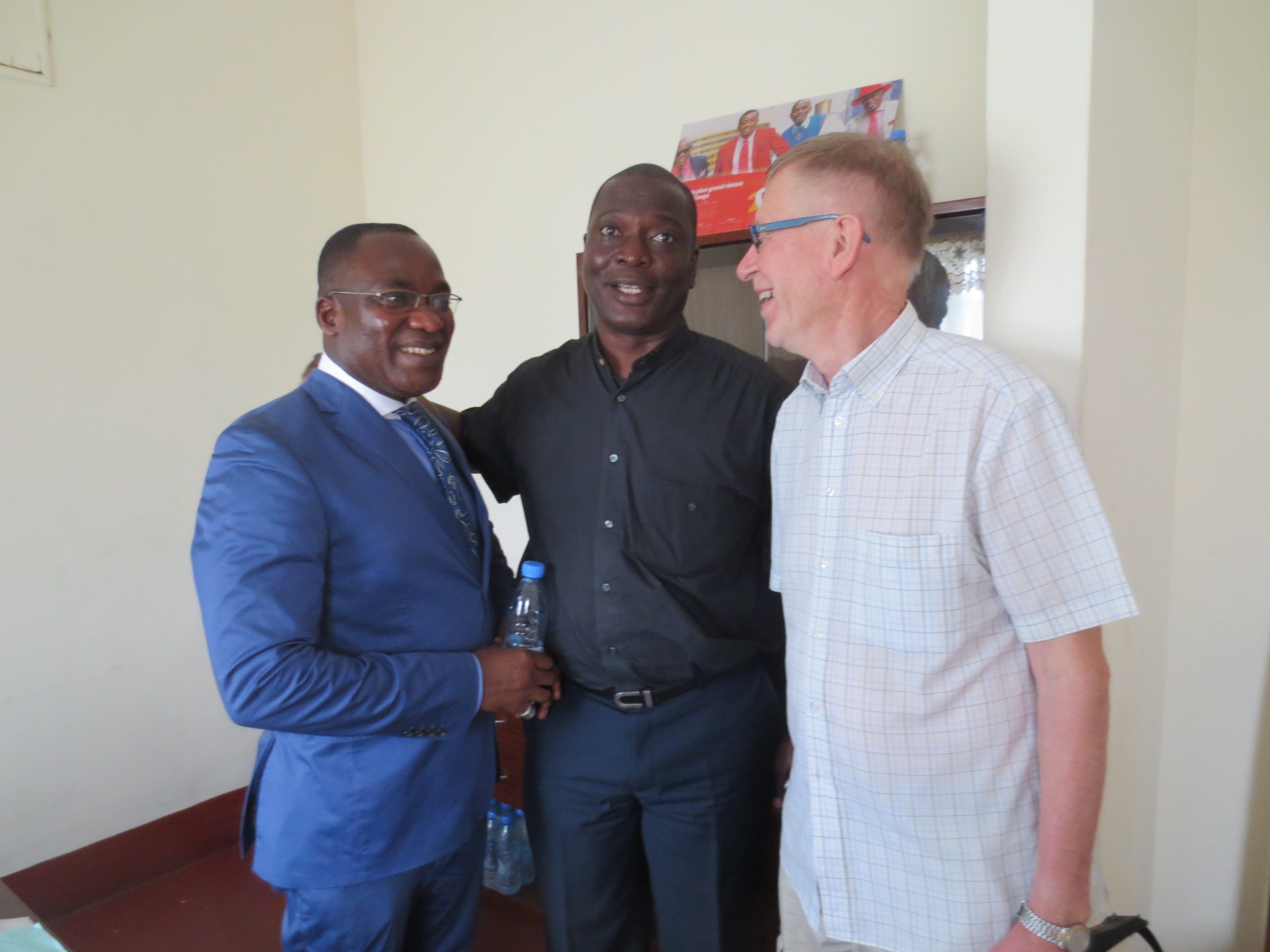 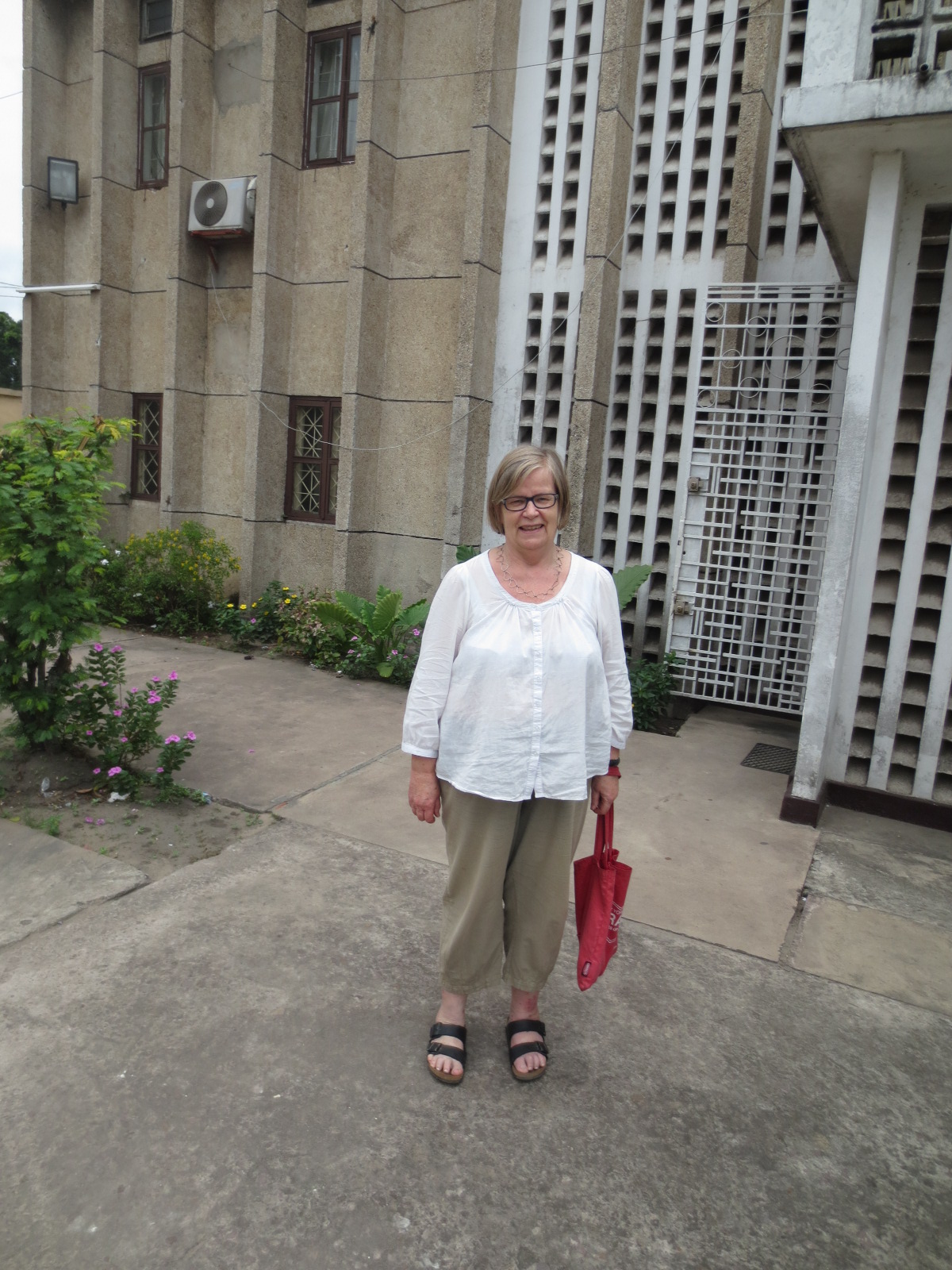 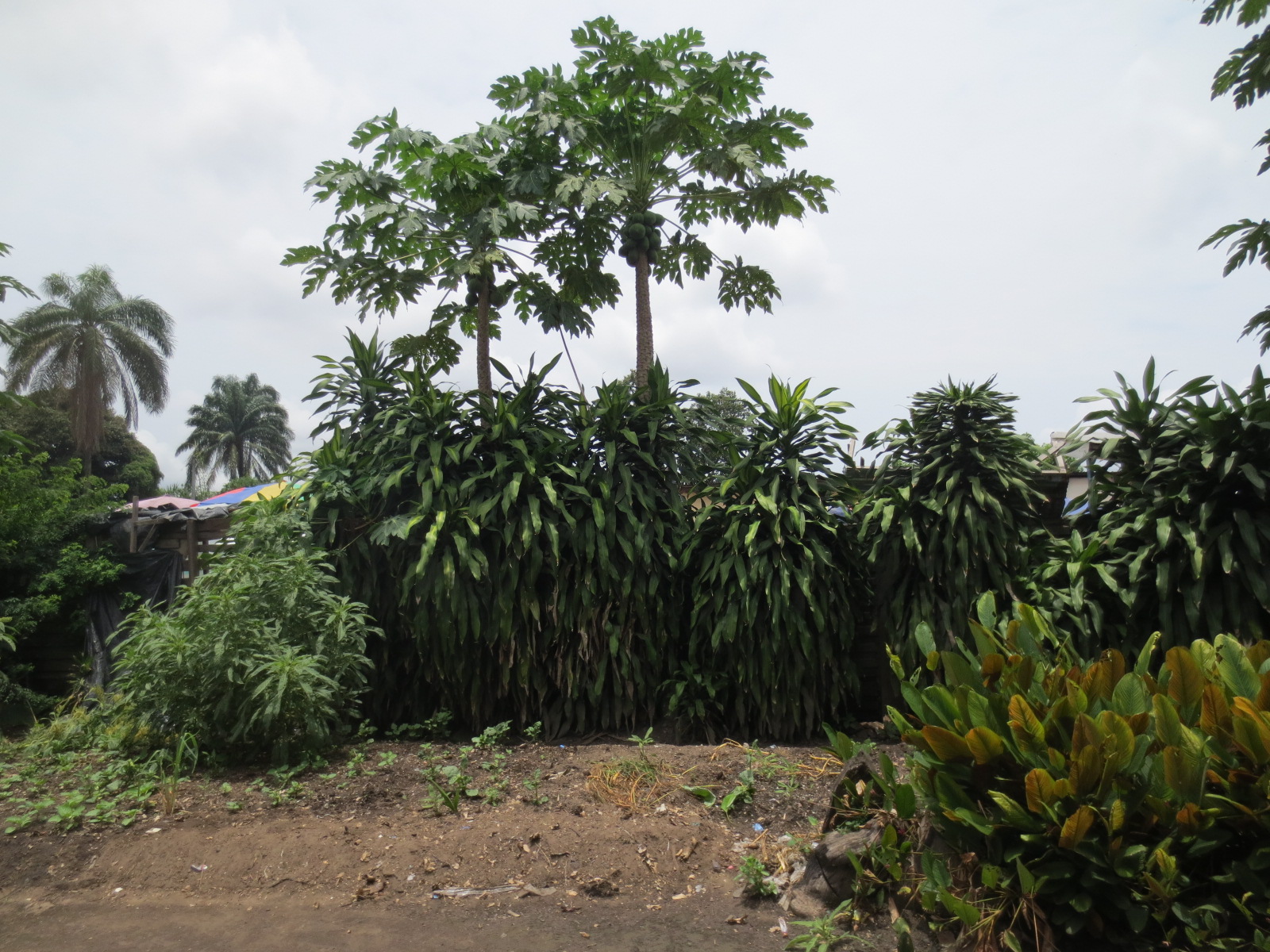 3 thoughts on “To the director of the Church”