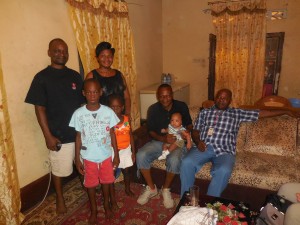 When we were still at home Sunday night we checked in online, and got our boarding cards. Easy as pie! Early Monday morning came Bernt Sköld, the experienced Congo traveler, and drove us to Landvetter. We left our four suitcases with the airline. They were filled to the maximum weight of 23 kg each and had some clementines, while we were entertained by a Congolese family with three lively children.

We had a comfortable air trip. The plane to Brussels was small and crowded, and the plane to Kinshasa was much bigger and more spacious. And on the later stretch, there was much more food. Three male and one female flight attendant took out the food carts a total of five times. Yngve read a biography about Winston Churchill, and I am reading about Potemkin. We arrived in Congo half an hour before appointed time. As we walked down the stairs, it felt like the heat was coming from the steps, but it was the heat of Congo that greeted us welcome, +30 C degrees.

When we were standing in the passport control queue someone shouted our names. It was Yapeco, our contact in Congo who had been waiting for us. He stood there so familiar among all the unknown faces. He had a good friend from Kinshasa by his side. Good friends are invaluable in Congo. We went through passports, boarding cards and yellow cards, proof that we have taken all the right medicines, with the airport staff and we were approved.

Our friend’s chauffeur was waiting outside. Yngve o Yapeco packed the heavy suitcases into the car. In the Congo night we drove along the boulevard Lumumba, which has a stately statue of the first Congolese prime minister. We made a detour on more narrow roads, to pay a visit to Gosta Luboyi, who is going to RCA (Central African Republic) on Tuesday, where he carries out relief work in a war-torn country.

Gosta is named after a Swedish missionary and he has visited us in Töve before. Now we met his wife and three small children – Gosta, Gunnel and Clarisse. We had coffee and Gösta got a radio that Bernt had purchased to him. The Congolese homes are nice, but smaller and more spartan.

We continued on the boulevard to Nzo Binati, a guest house belonging the CEC Church. Albert welcomed us and it was great to get a room, turn on the fan for a while and then sleep as best as we could. 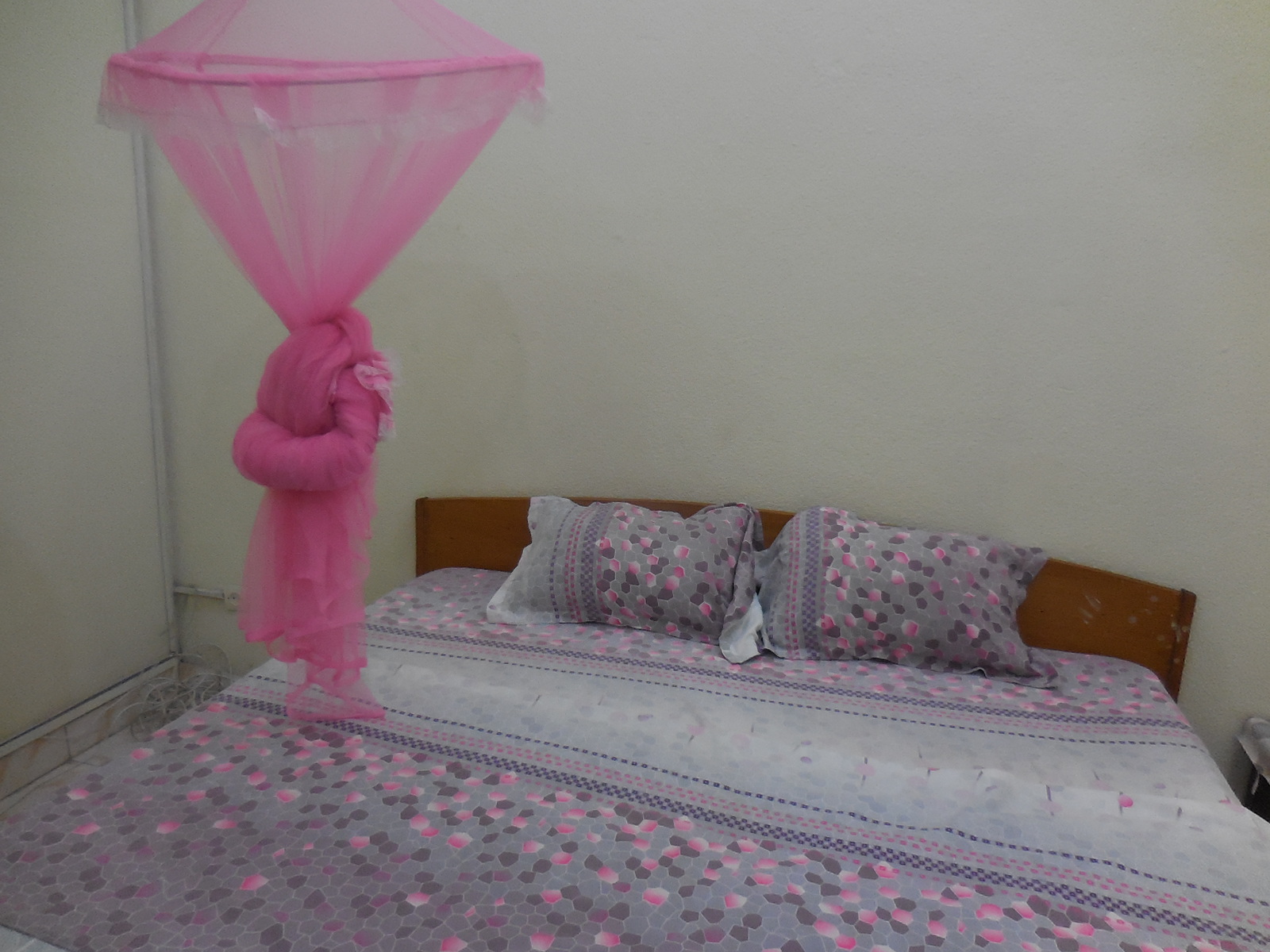 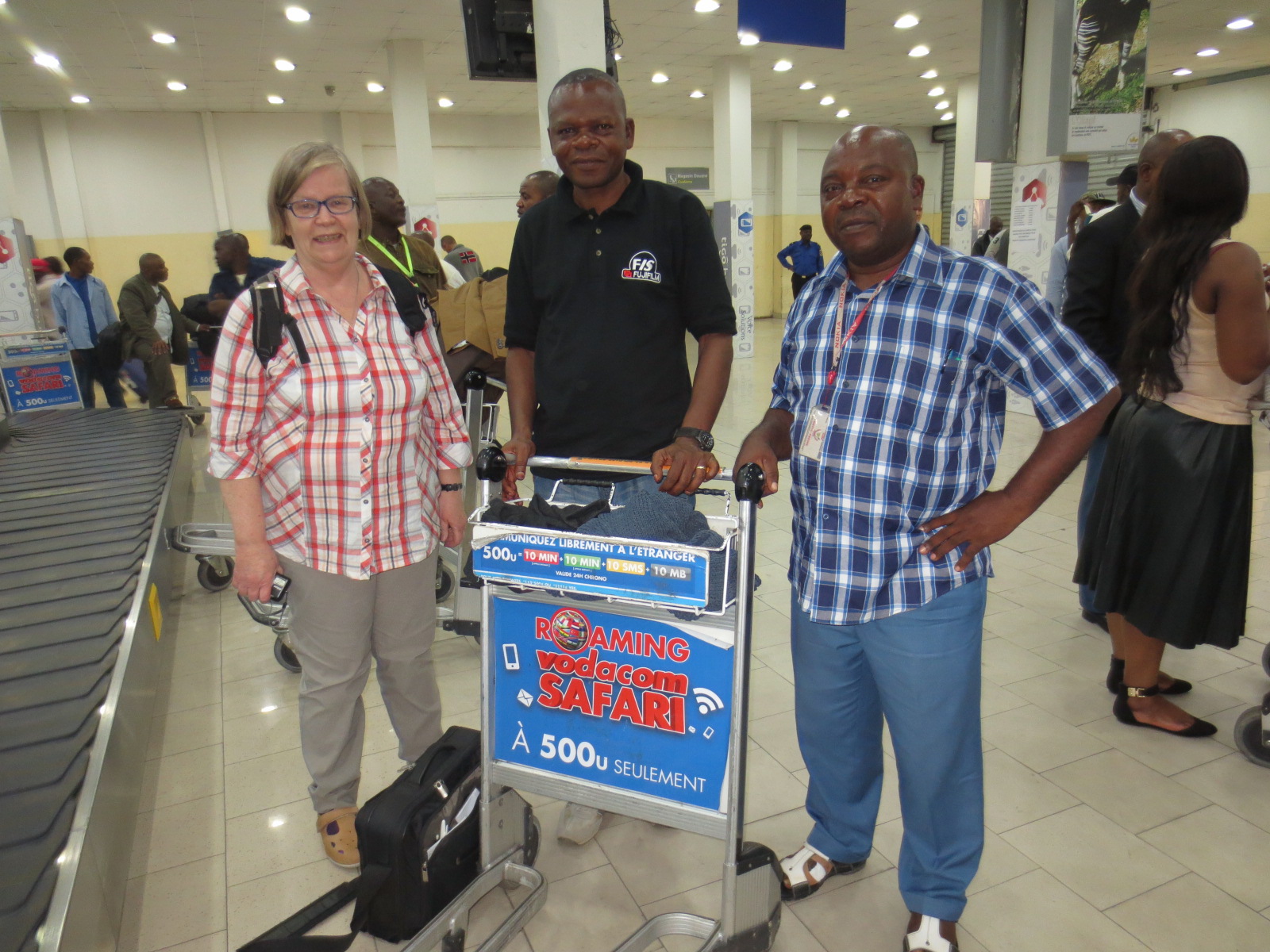 3 thoughts on “The trip to Congo”