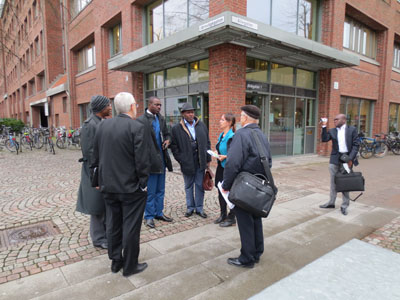 The visitors at the front of the High school Borås

From Wednesday until Thursday morning we were visited by two members of the Congolese parliament, Annicet Goma and José Cyr Ebina from Brazzaville. The Congolese ambassador to Sweden, André Hombessa also came down from Stockholm. It was Judicaël Kessy from Point Noire, a former student at the University of Borås and now on a visit to Sweden that had contacted the parliamentarians. He asked Bernt and MSG to organize the day in Borås.

First, we visited the University and were well received by communications manager Sven Dellby. We had coffee and a “lussekatt”  with saffron while he presented the university. Then we visited the bio fuel laboratory, where we studied a household bio gas plant. When it was time for lunch the university headmaster Björn Brorström met up with us. During the meal there were speeches by the headmaster and Sven Dellby, and gifts were exchanged. The ambassador and Annicet Goma also held speeches. Bernt spoke a little about MSG and thanked our hosts for the tasty meal.

At 1.30 pm, we went to city hall where we met the parts of the municipal management of Borås city. There were municipal councils Ulf Olsson and Annette Carlsson, business manager Anders Glemfelt and related party functionaries. We listened to a presentation ot the city and we exchanged ideas about how knowledge transfer could promote development.

Then we visited Sobacken, the municipality’s major facility for waste. Linda Eliasson talked about how the system works using a Power Point, and she told us that know-how is exported to a number of countries in the world. Borås aims to become completely fossil free in the future. Truly an impressive facility that is in the forefront of waste recycling.

At 5:30 pm it was time to gather at the Immanuel Church. In addition to our guests from Brazzaville there were about twenty African-Swedes from western Sweden and about as many native Swedes. Renee, Barbro and Ritva had cooked a delicious supper for us to start with. After that we presented MSG’s work in Congo and related issues and at the end we had coffee and gingerbread. Our friends from Africa then had a private meeting.

On Thursday morning we visited the factory Hammar Maskin in Olsfors. We were given a detailed tour of the production in French and in Swedish and we studied how container lifts work. CEO Bengt-Olof Hammar and his French-speaking employee then concluded the visit with a review in the office where we also received brochures and other information. Then Bernt drove our visitors to Landvetter airport for onward travel to Stockholm and Italy.

Interesting contacts were made during these days that will surely result in different concrete projects. 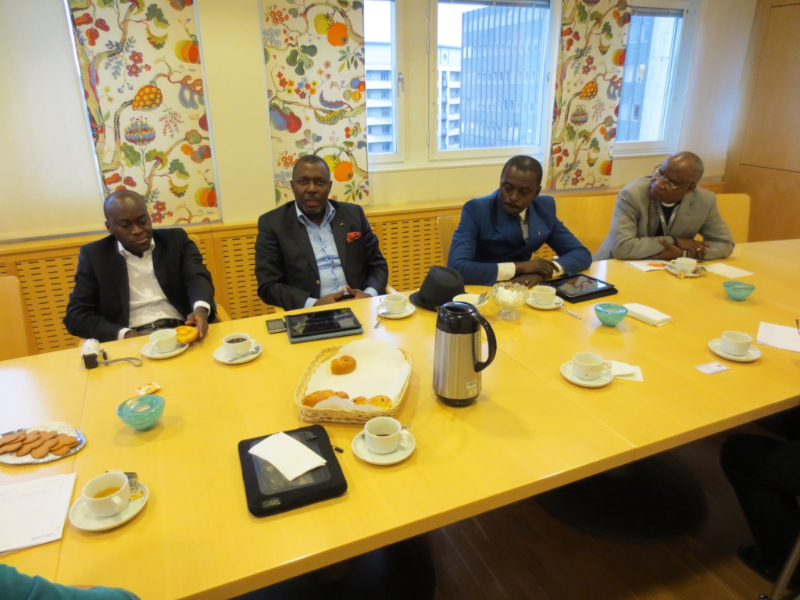 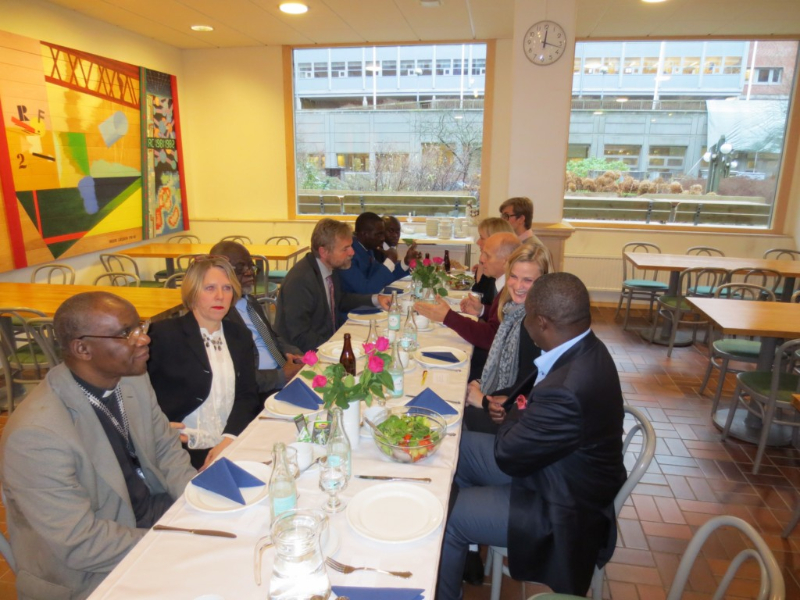 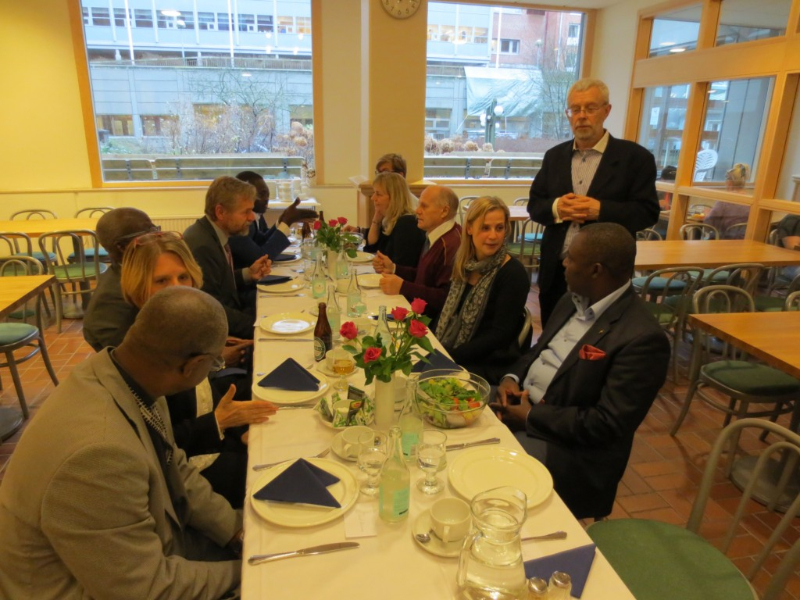 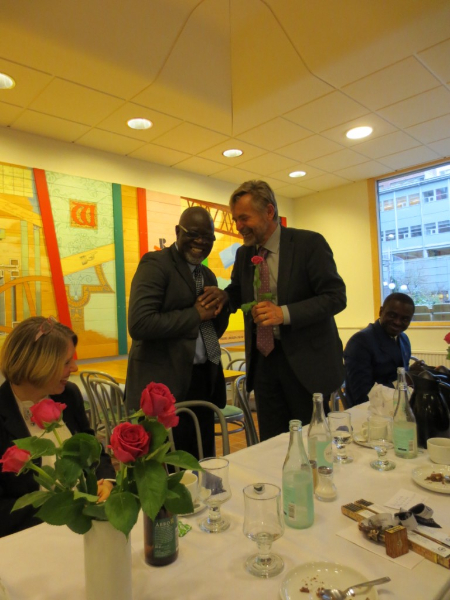 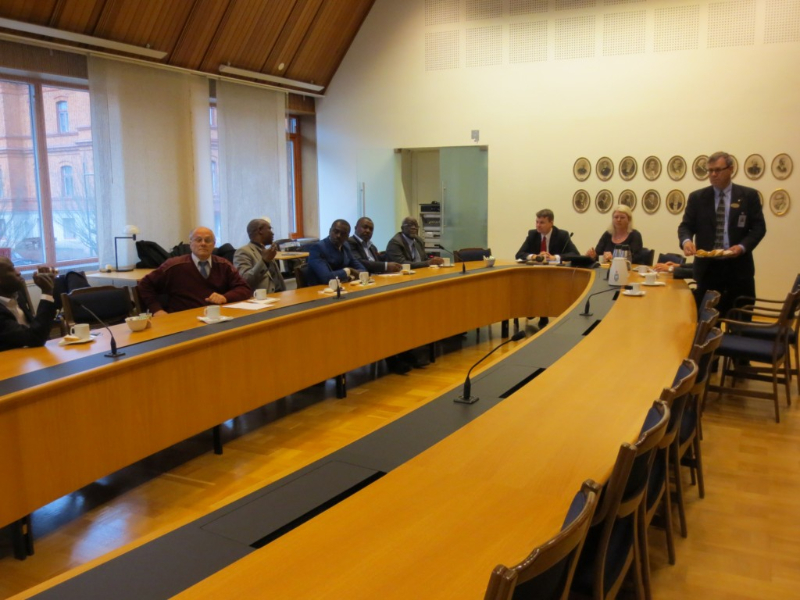 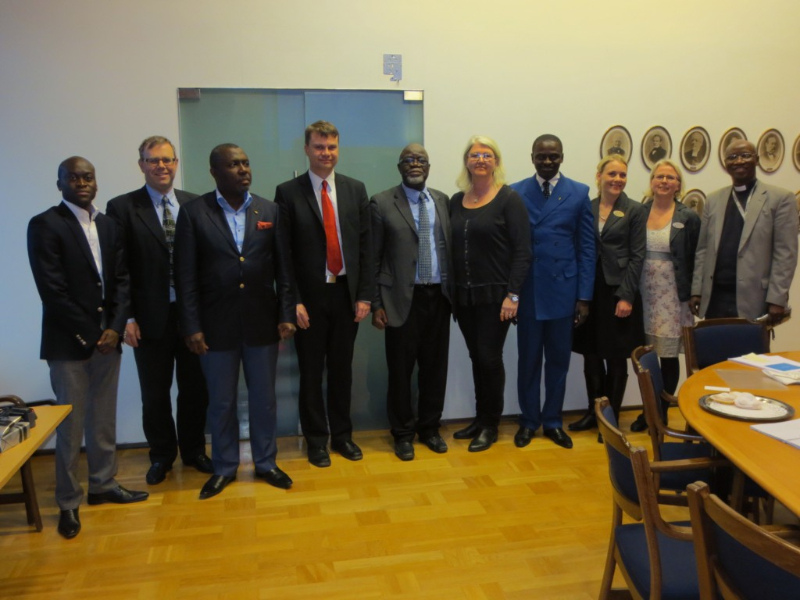 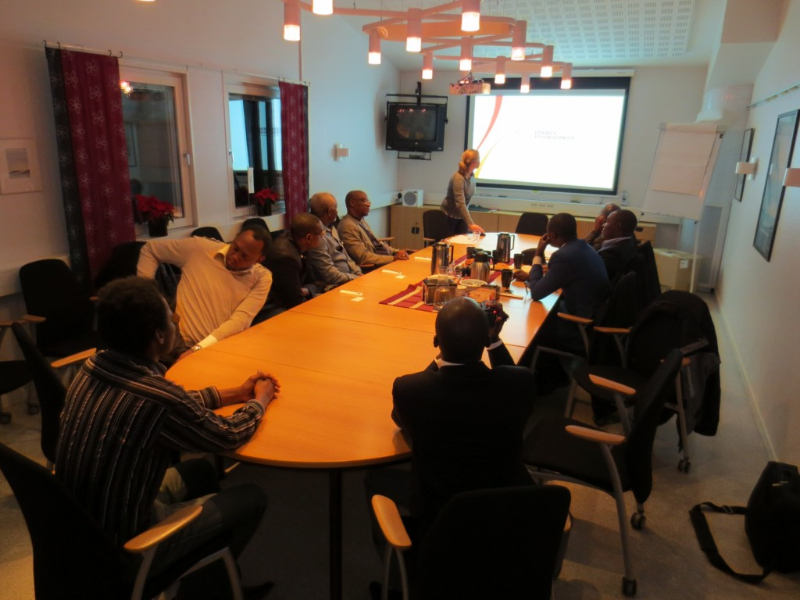 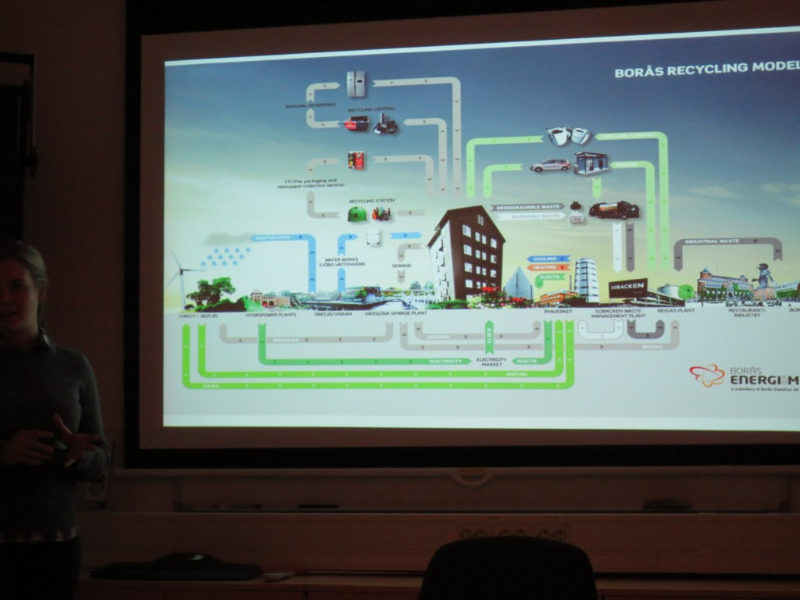 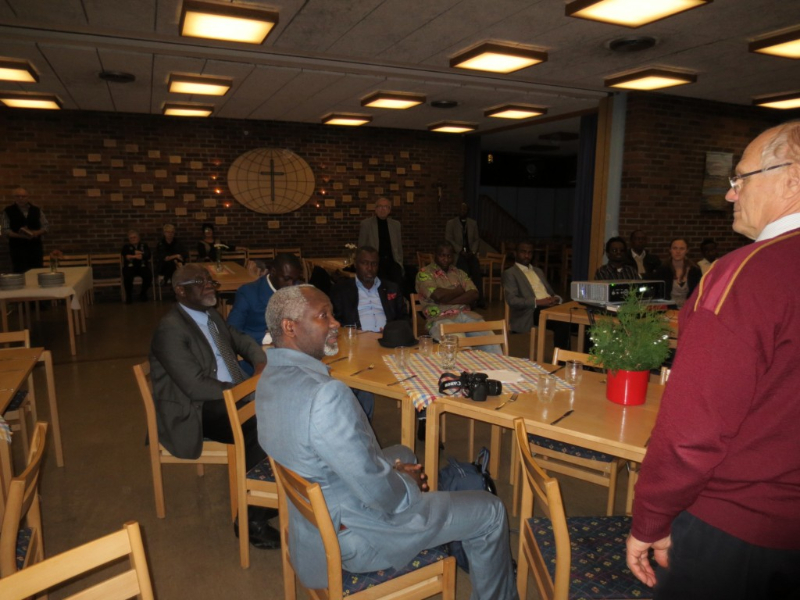 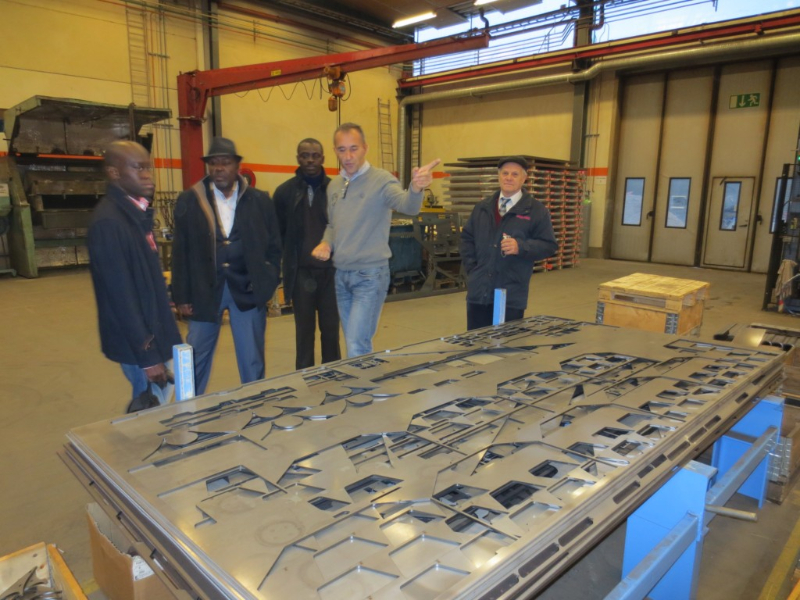 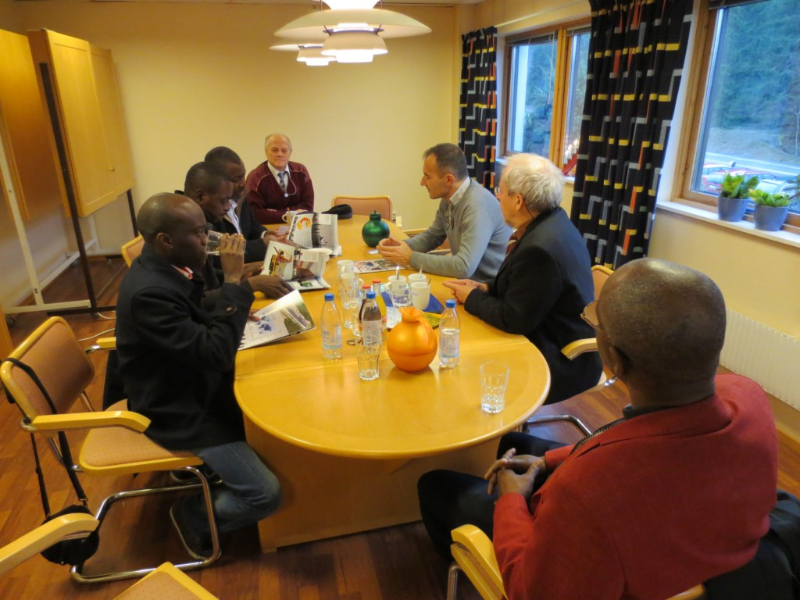 2 thoughts on “Visit from Brazzaville”