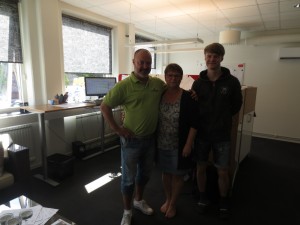 Today we started at DMJ Bygg. Robert, who is a project manager, received and welcomed us. The owner and CEO, Dick Jagdell, worked at Hökerum Bygg for 29 years. The company is one of three companies that have hived off Hökerum Bygg. Dick started as an apprentice at Hökerum Bygg and worked his way up until he became a project manager. In 2011 Dick started his own company. Dick’s strength was that he had made many new contacts with large and strong buyers at Hökerum Bygg. Through these clients has got a flying start and the turnover doubled several times over. In 2014 the turnover was SEK 180 million and the company had 27 employees. Dick is a good example of how good contacts can be crucial to success. Dick has been careful in maintaining the contacts. As an example he told us how they had recently had a large project inspected in Stockholm and had received a perfect score. It was not without pride that Dick told us this.

Next it was time to visit a farmer and we chose Tångabo farm. The farm is run by Christer Sandberg and his brother Håkan. They bought the farm of their uncle. In 1990 they renovated and added on to the barn to make room for 20 cows. In 1993 they made another addition to make room for 42 cows. In 2014, they made a big investment when they built an ultra-modern barn for 240 cows. The investment was SEK 22 million.  They now have 180 cows. Three robots milk the cows. They farm 200 hectare of farmland and grow grass and grain – all of it is used to feed the animals.  They deliver 2 million liter of milk per year. They have 8 employees and a turnover of SEK 20 million. In addition to farming the also do peat-harvesting, forest work, chip production, excavators, snow plowing and heating. They deliver heating to the service house, the school, the church and a number of private houses in Hökerum. The milk production is not going that well at the moment as the price of milk has been reduced SEK 1-2 during the last year. The losses in the farming business will have to be balanced out by the other business activities. Christer’s motivation for his entrepreneurship is: “I want to make it better, but also make money”. 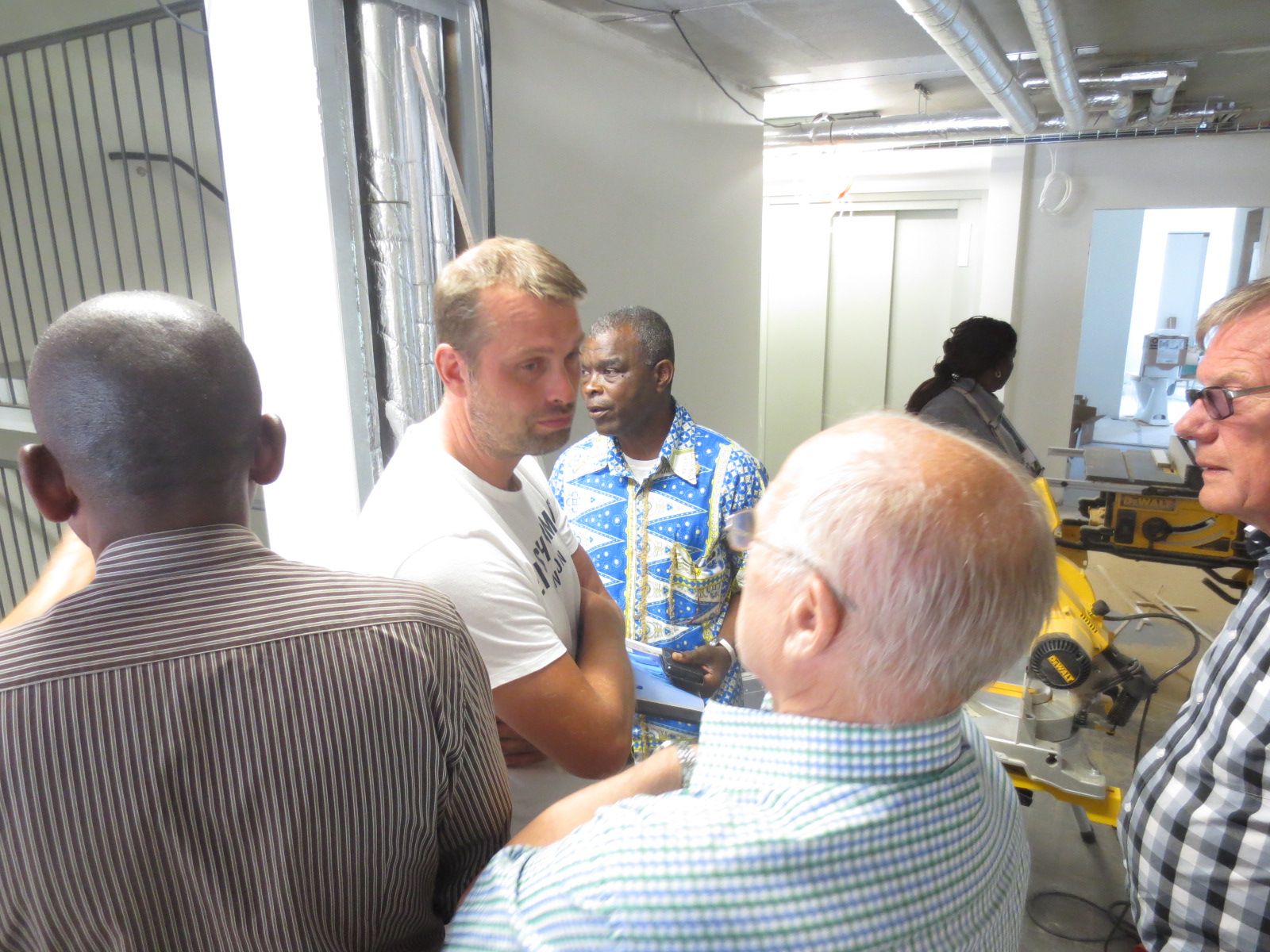 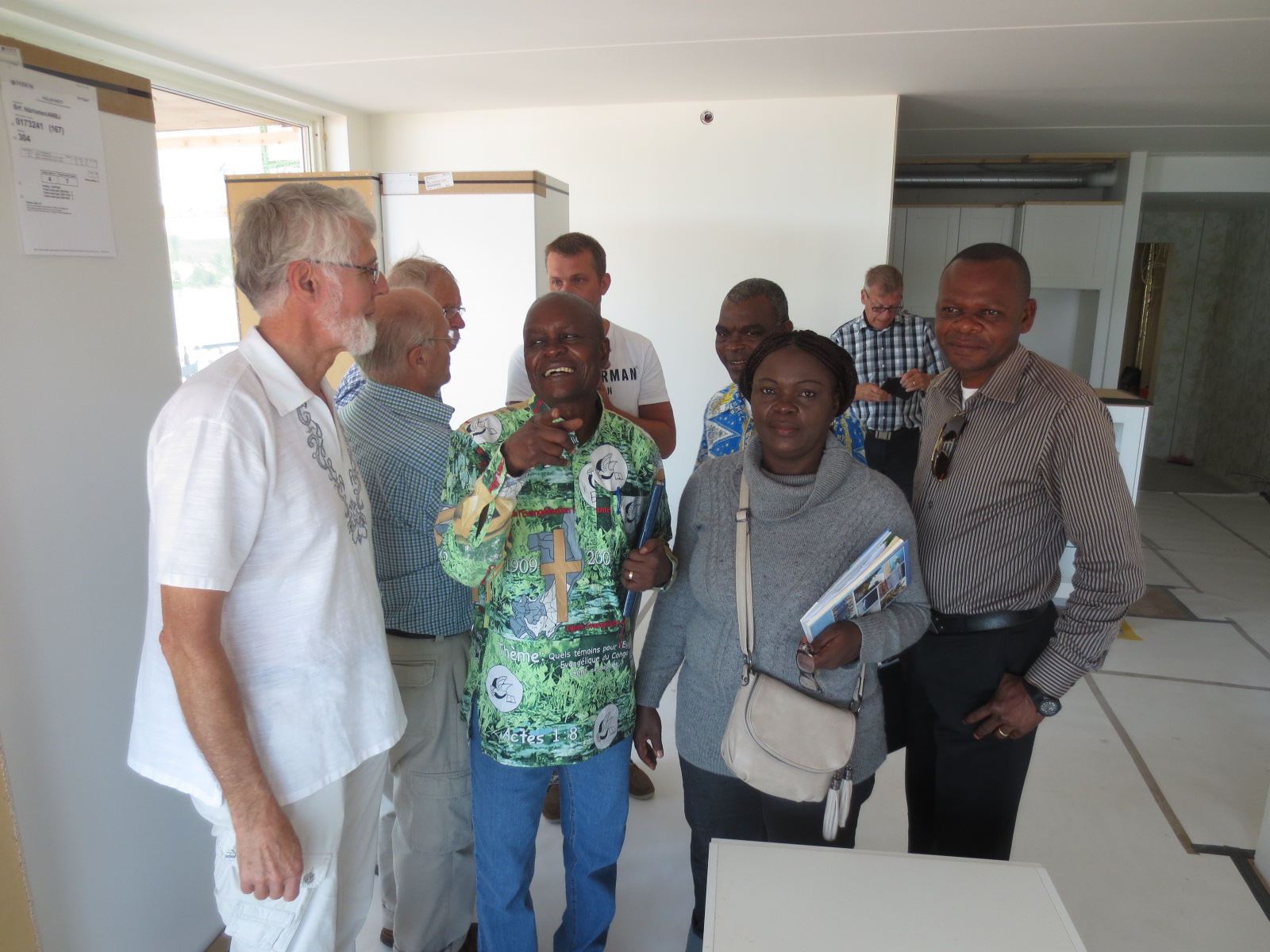 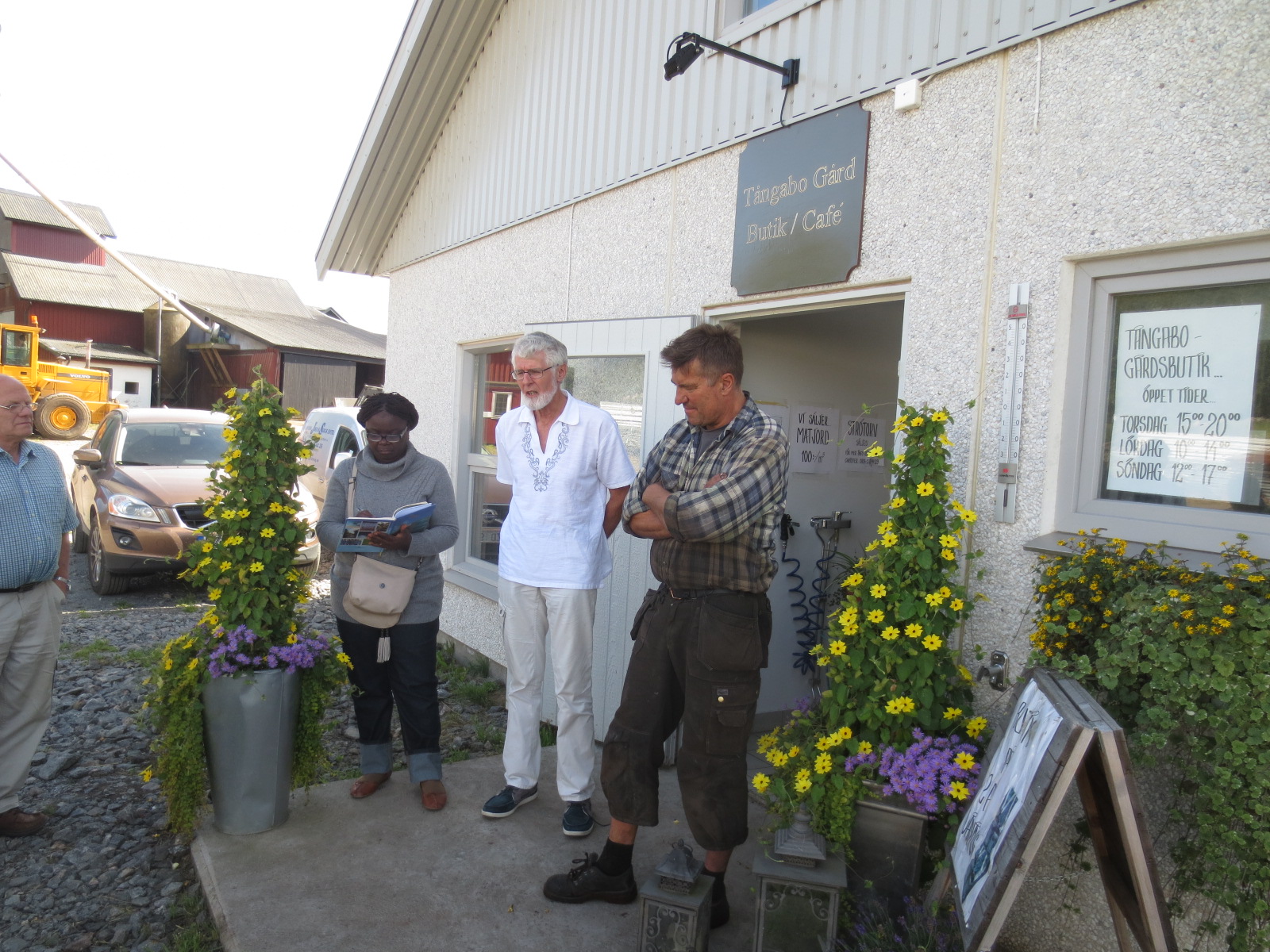 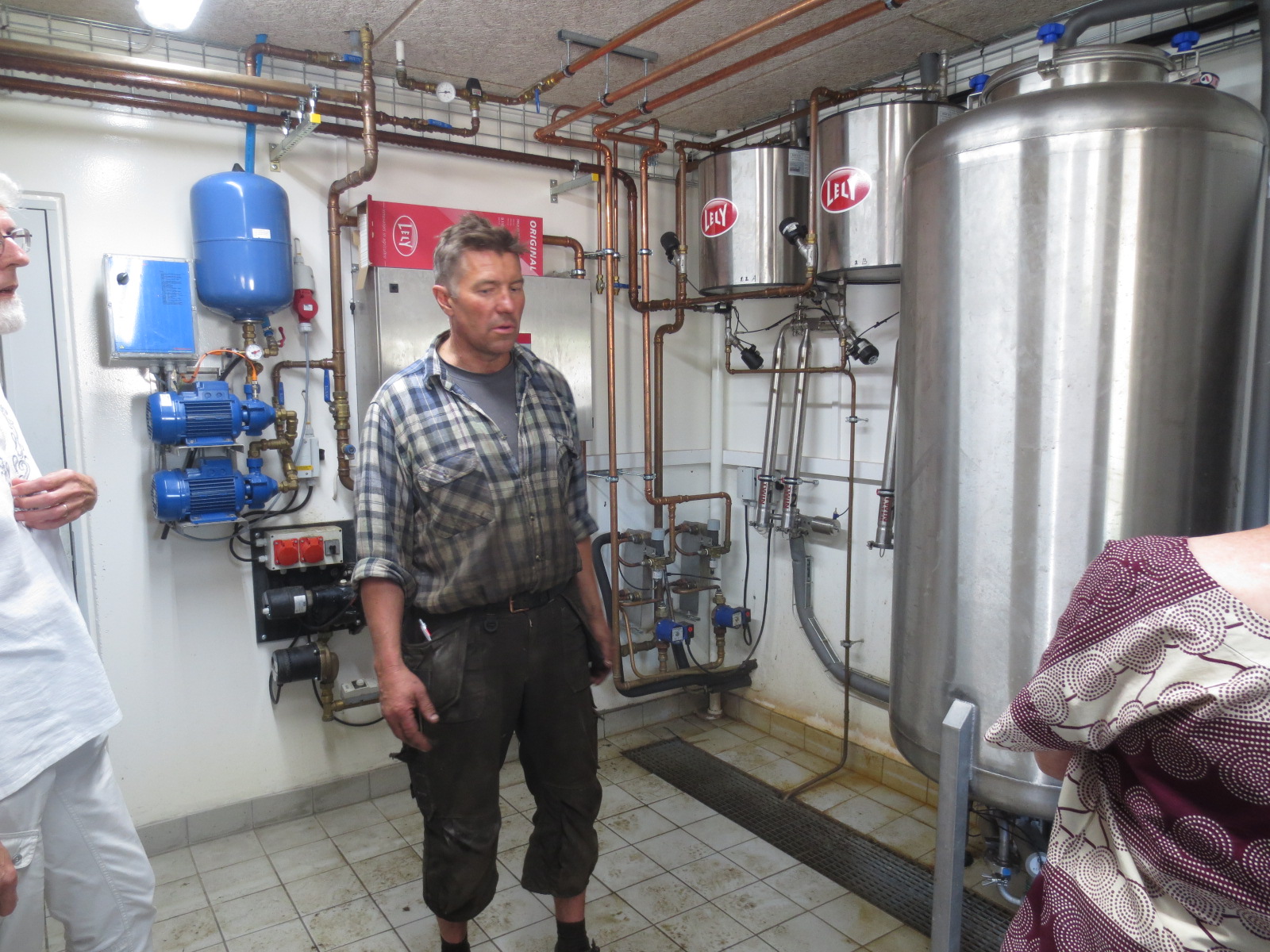 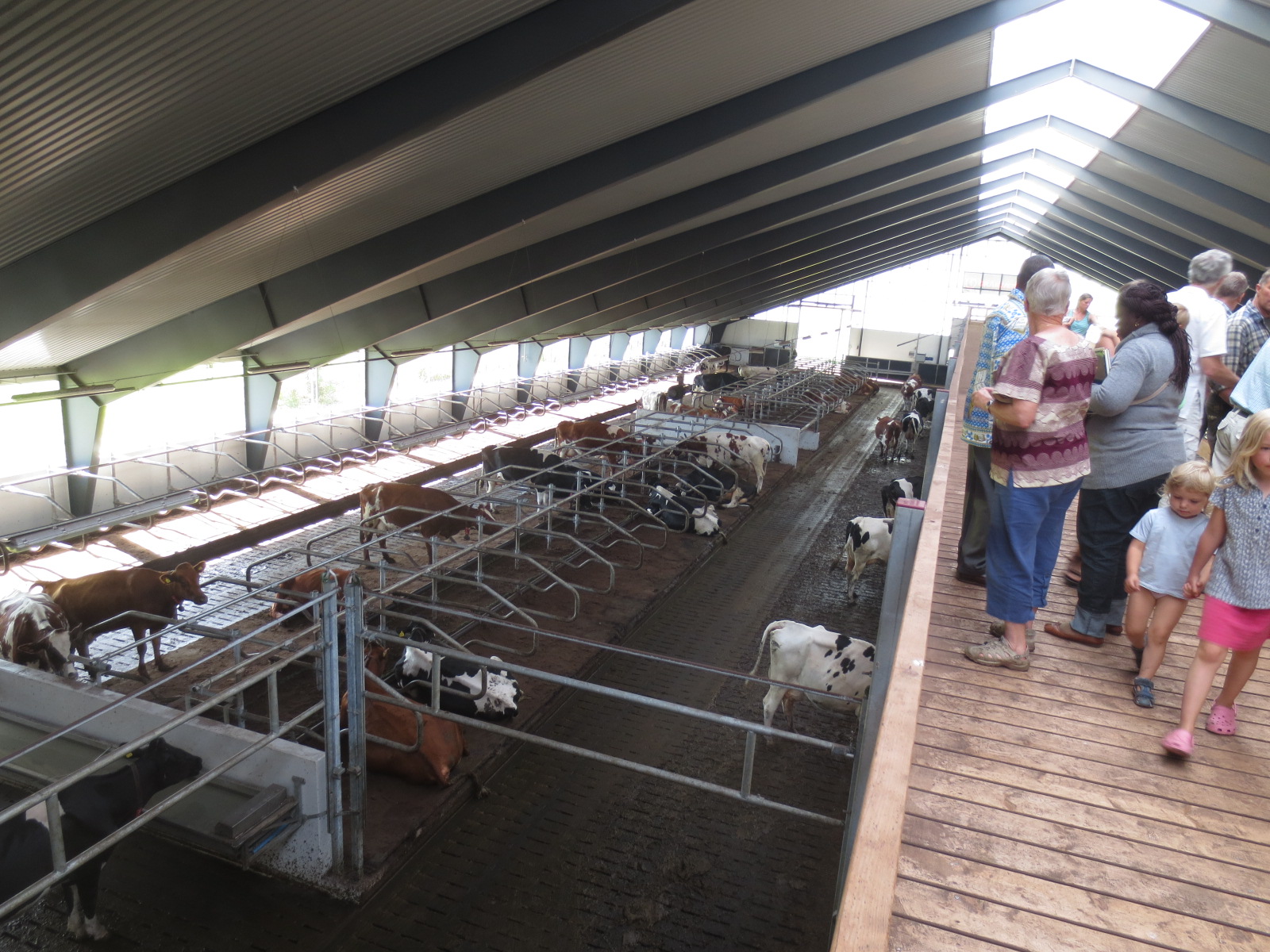 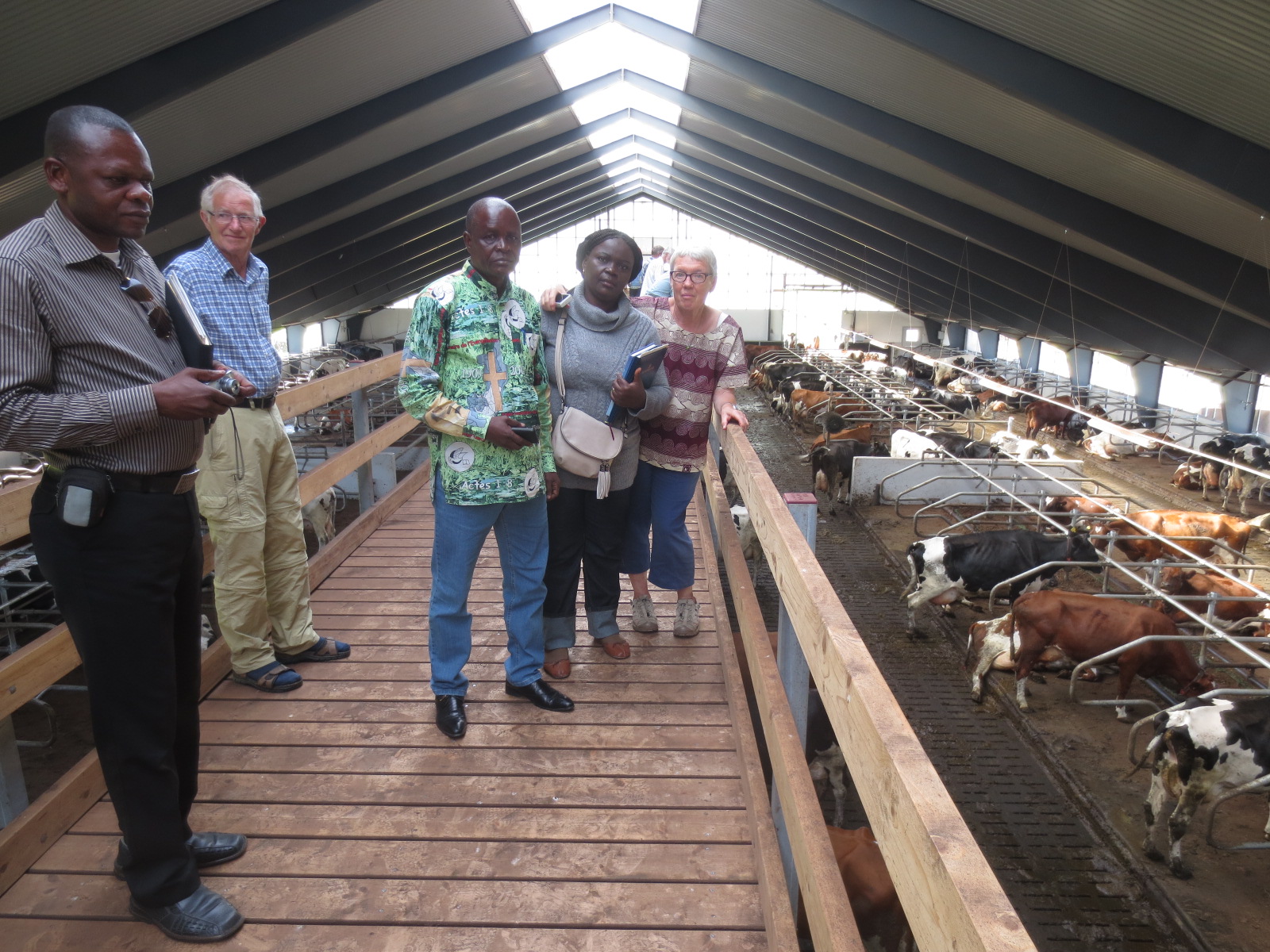 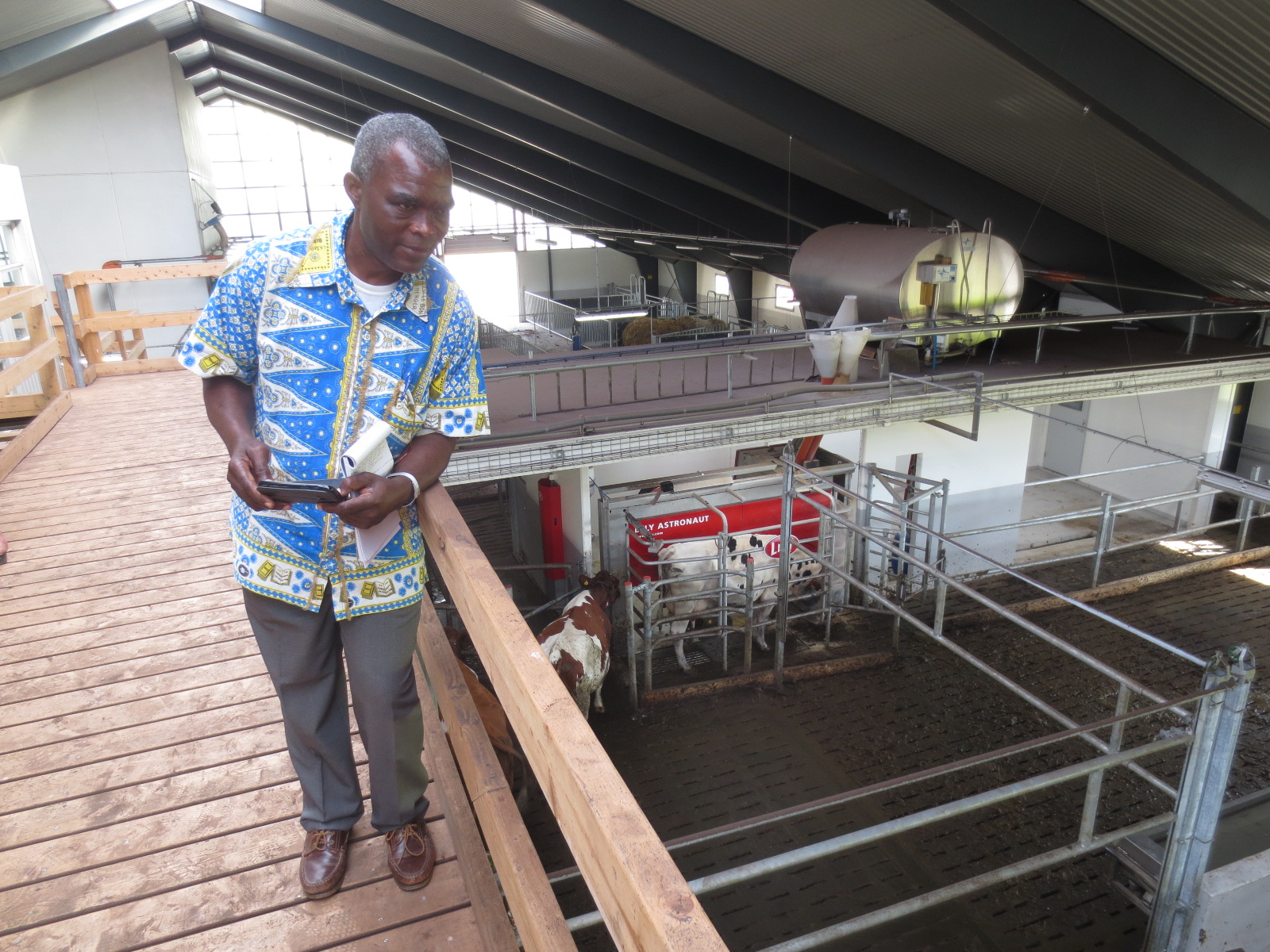 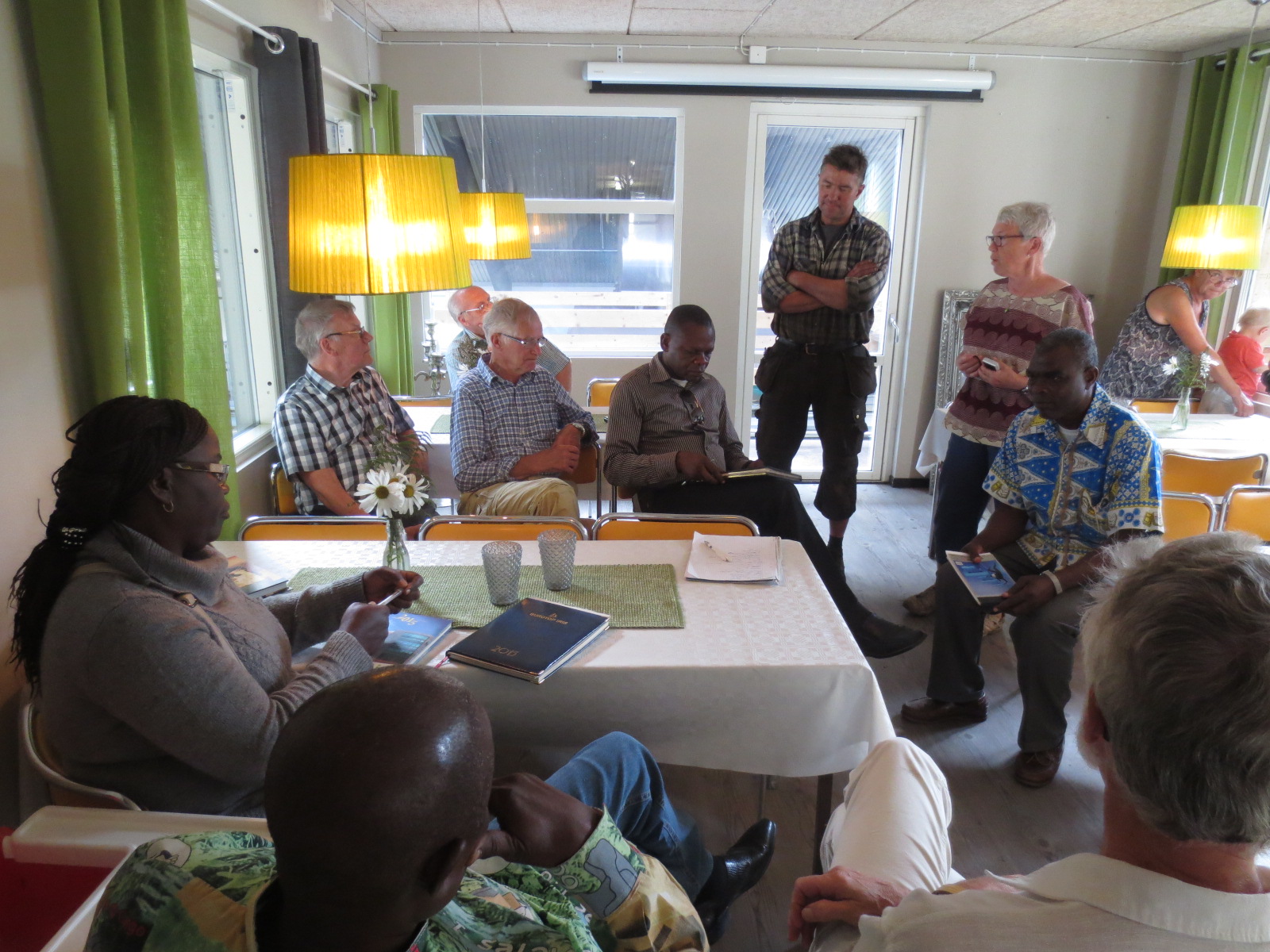