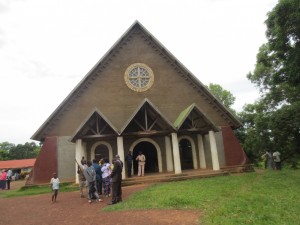 The brown CEC church in Luozi

On Sunday morning, we had breakfast at Gunnel Jönsson’s in Luozi. Saturday night, Gunnel had kindly followed us home in the pitch-black evening after a good supper. It was good to be in a “Swedish” home where we recognize the foods and the dishes. We even had cheese.

On the way to church, we met the entrepreneur Daniel Bimpe and his family who had gone to the French church service at 8. When we were here in October 2010 we visited Bimpe’s factory.

At 10 am, we arrived at the CEC Church in Luozi. This was the service in Kikongo and at the start, there were very few churchgoers. A pastor in training kept track of the whole thing. He led the service well.

When the music of the psalms were known to us, we sang along in Swedish. We listened to a children’s choir, a female choir and a male choir. On a couple of occasions, a small group of ladies up stood up in the pews and sang. It was a very alternately Sunday service.

Another pastor in training, somewhat older, held the sermon. Gunnel told us that he talked about sanctifying the Sunday and keep it as a day of rest. The host of the service who was a younger man had much to attend to. If you appreciated one of the parts of the service particularly much, you could leave a contribution in a box during the service. During the service, the donations went to a building fund. At the end, there was a regular collection.

Shortly before the collection, we were invited to the podium for a special greeting. Yngve had the opportunity to speak and began by saying Mbote = hello. He talked briefly about the entrepreneurial training and that we sell solar lamps in a makeshift store at Gunnel’s house. There is no electricity in Luozi. Yngve concluded by saying tutondele = thank you very much. From the podium, we could now see that the church was crowded. We spoke to several members of the congregation afterwards, including some of the previous participants of the MSG entrepreneurial course in Luozi.

After resting, we ate well-cooked dinner with Gunnel and talked about Sweden for a while. Now supper at Gunnel’s awaits and then a walk back to where we stay in the darkest darkness we’ve ever seen. But we do have a flashlight, luckily. 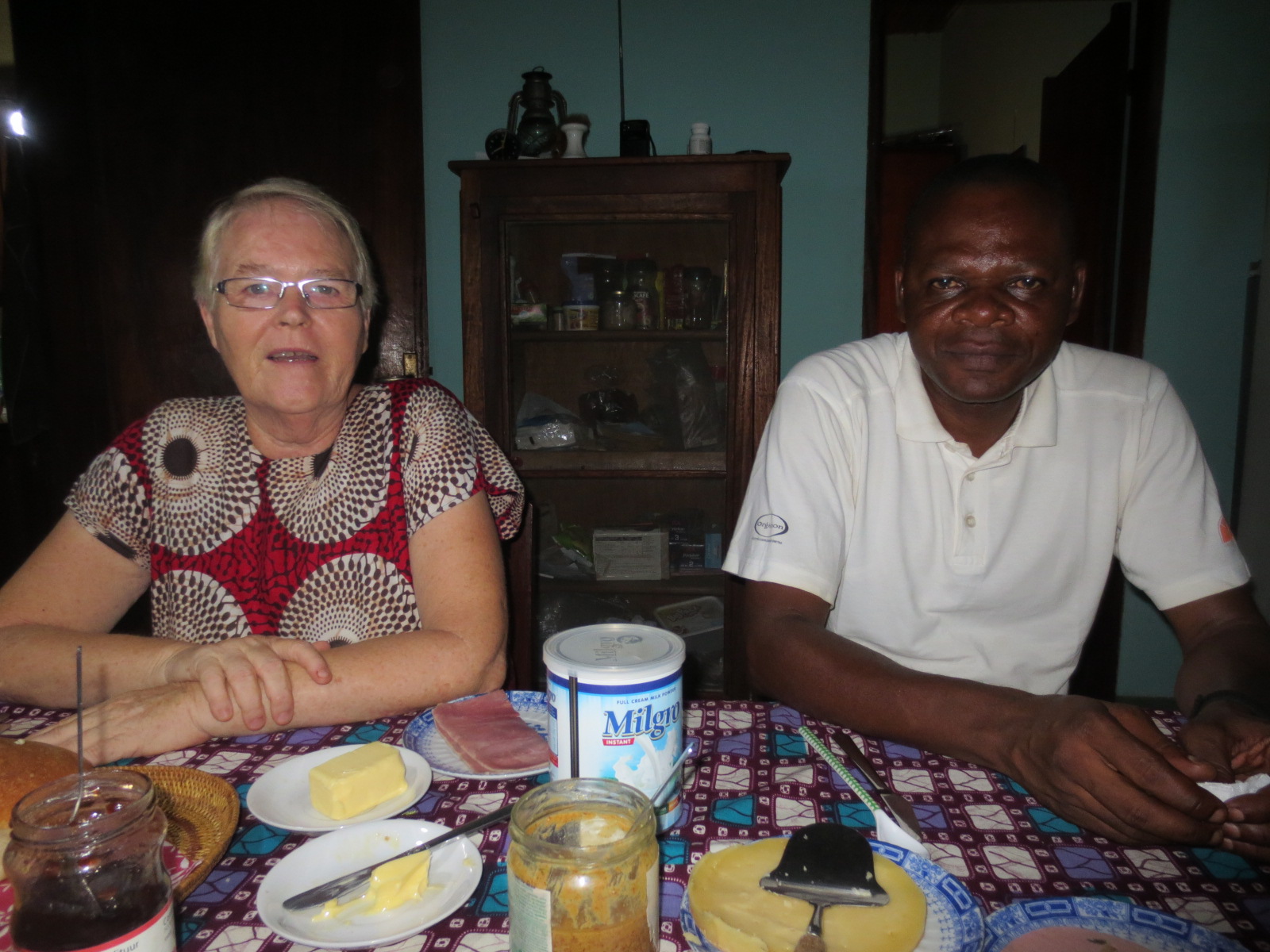 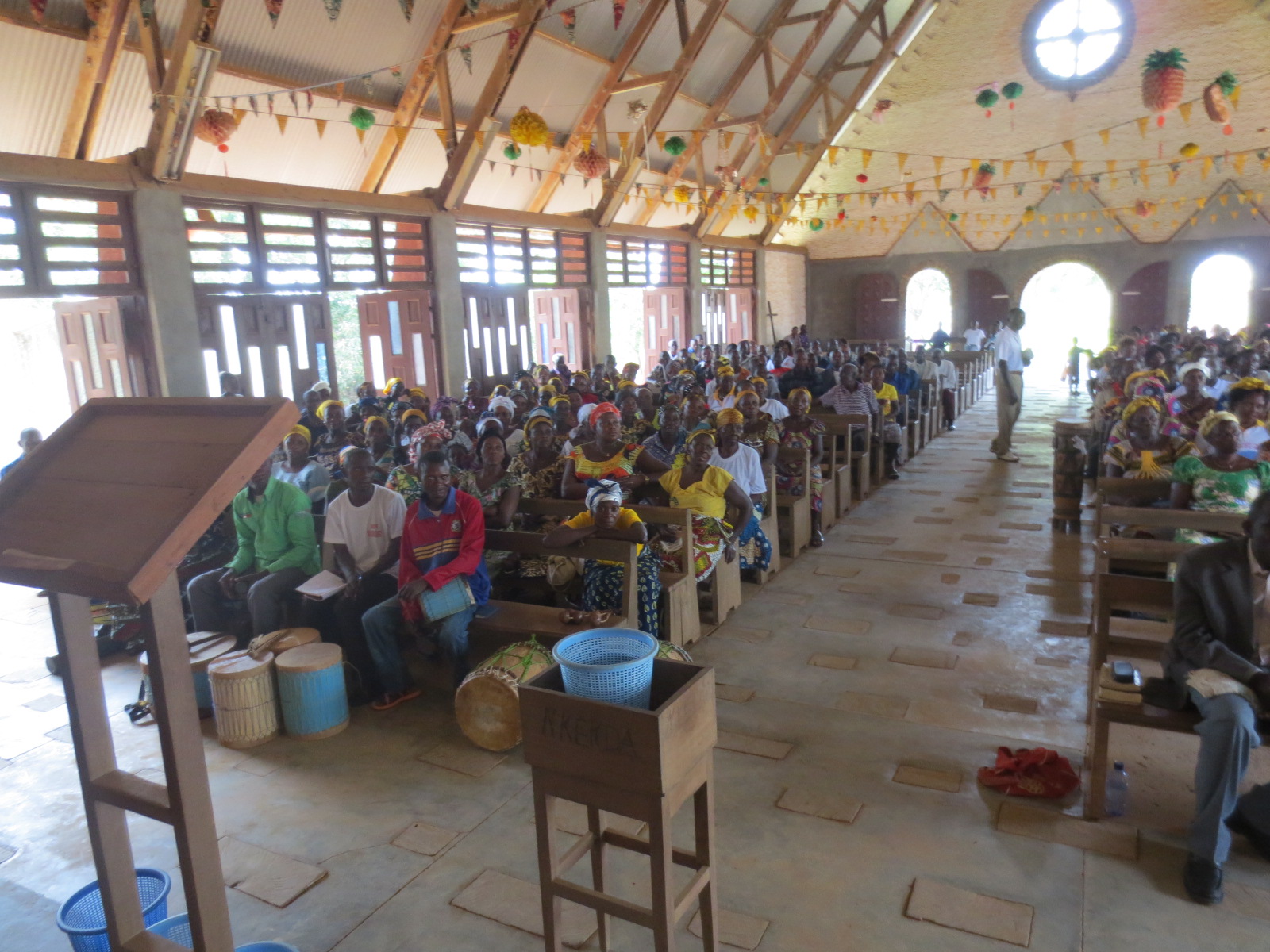 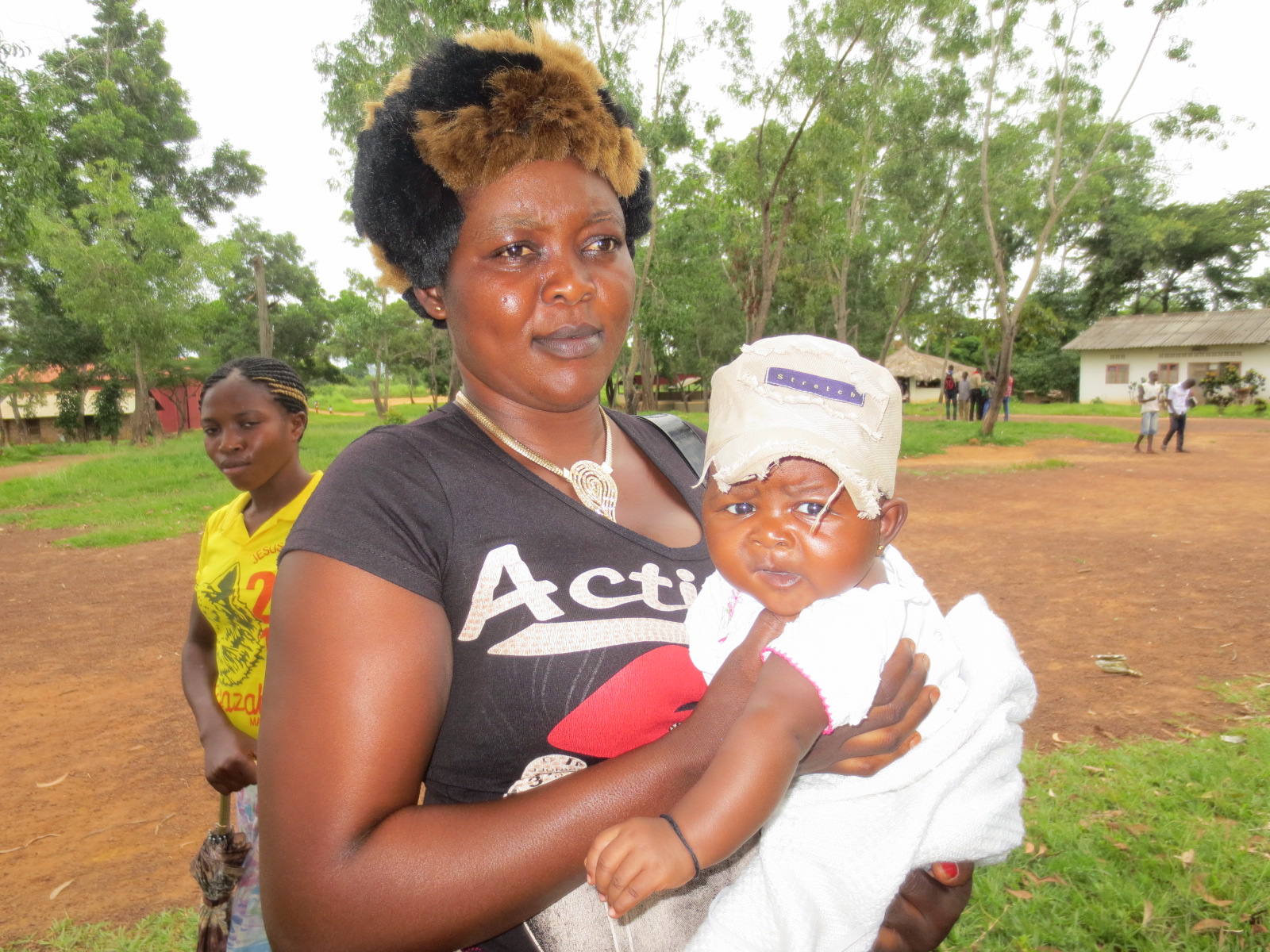 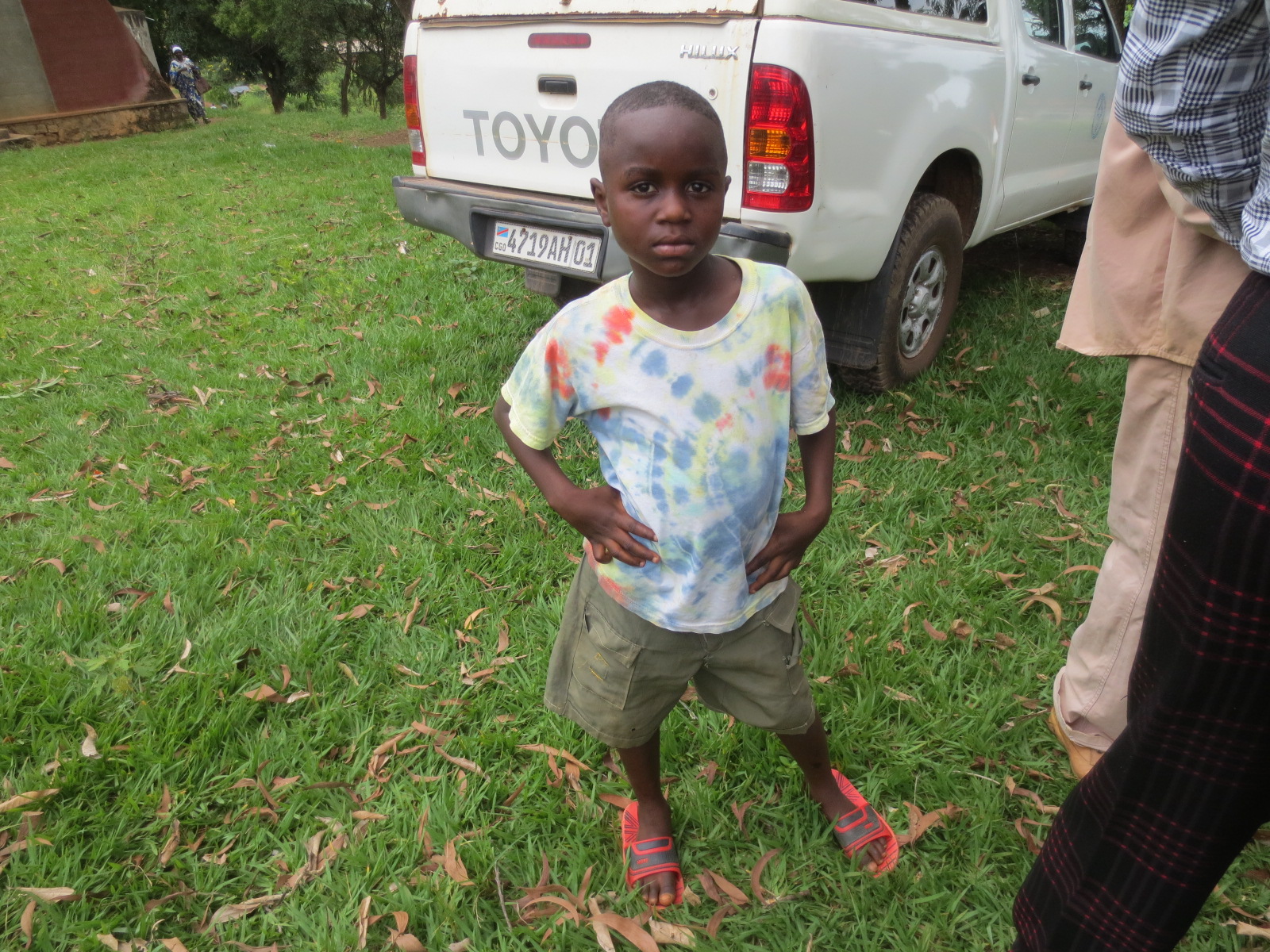