It is Saturday and I am certain it is forty degrees outside. We have started to open the boxes with solar lamps and they seem to work and be in good condition. This morning, Yngve o I started to put the first lamps out in the sun to charge.

Because they are in better condition than we expected, we have decided that we will check them at the time of sale. That will be easier than checking all of them now.

Yapeco had just arrived from Matadi and now we are waiting to Tutondele, the other solar lamps seller, to show up with the rest of the lamps. The car and the driver is already here. Good!

We are also waiting for someone to help us with the fan in our bedroom. It worked fine yesterday. In the middle of the night I shut if off, and after that, it wouldn’t start again. Annoying. Until our fan is mended, Albert who works on Nzo Binati, has lent us another fan. We are very grateful for this.

Tutondele came, and he had sold substantially more lamps than he had reported. Great!

Together with Yapeco and the driver Augustin, we had lunch at the restaurant near where we live.

The wind started blowing heavily when we were at the restaurant, a rainstorm came and it suddenly became easier to breathe. We managed to aviod the rain, it held up when we walked back. When we came home, Albert had rescued the box with the four lamps that we had left outside in the sunshine.

Yapeco had an errand in town and promised to buy bananas to us. I put bananas on my sandwiches, instead of marmalade.

But last night we ate something even better: Sally’s crisp bread with caviar.

Tonight, Yapeco and Yngve are planning for the next week. If we can arrange the meetings that we want to take place here in Kinshasa, we hope to leave the capital Wednesday afternoon. We will then sell as many of the solar lamps as we can in the Luozi area. The lamps would fill a greater need there than here, in the capital. In Luozi, they have also done much advertising on the radio for our lamps. 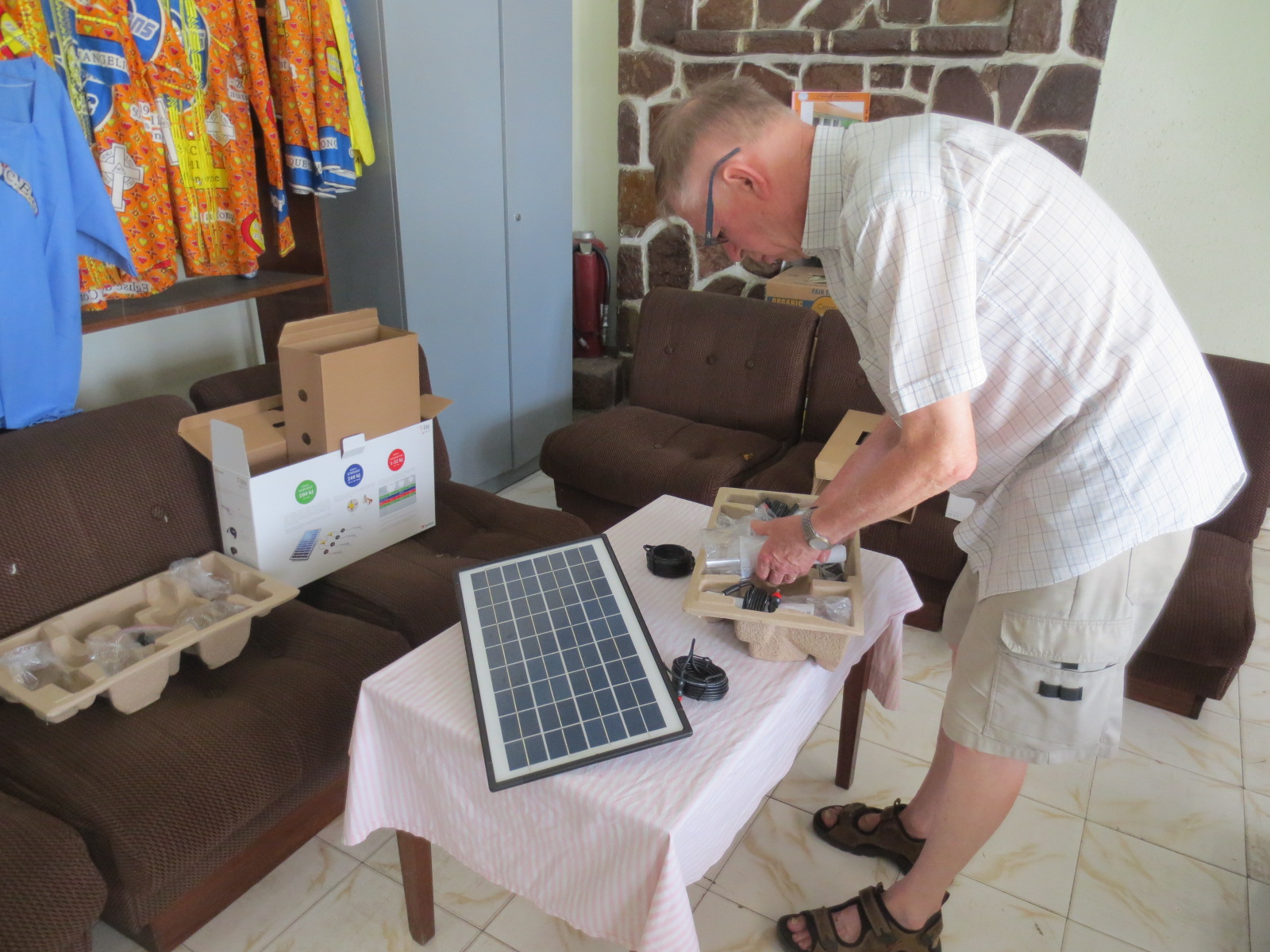 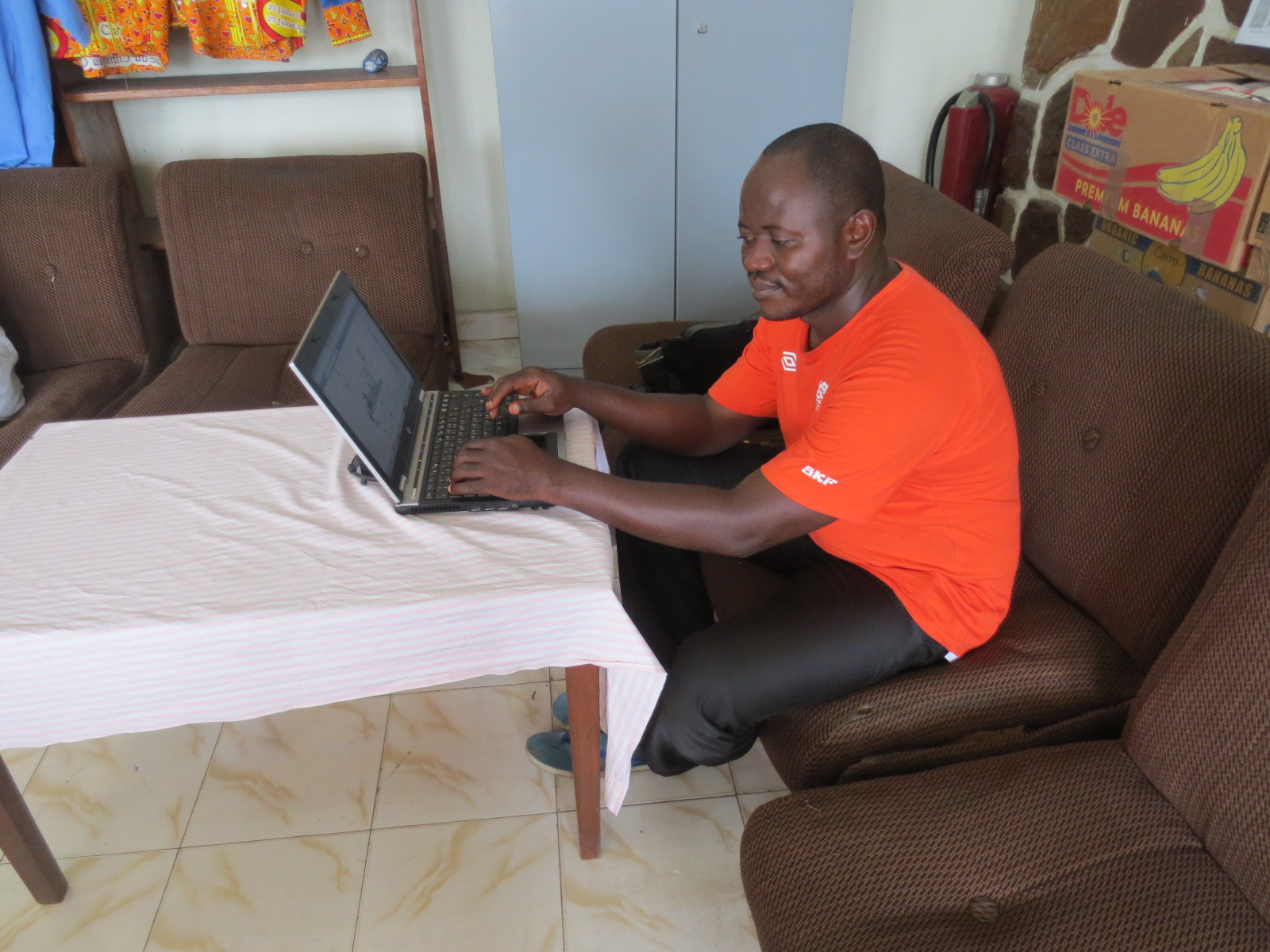 1 thought on “Waiting in the heat”