Tuesday morning, the rain water had drained away from the road outside our house and the air was cooler. We were grateful, it was easier to breathe. First, we managed to start the washing machine, thanks to Google Translate. The washing machine worked just fine and we hung up some the clothes, and I ironed some. Altogether, we were very pleased.

At 11 am, some people from the organization Niosi were coming. They wanted to know more about the Focus Business School and had also promised to invite us to dinner. They had spoken to Yvette who consequently had been preparing the meal the whole morning.

At 11.30 five gentlemen arrived: Bittow, Auguste, Benjamin, Nganga and Samuel. Our interpreter Billy came too. We had met them before, the other day in the garden at the Niosi house, therefore we started right away with showing a Power Point on Focus Business School, it’s background and principles. They were very interested, so we watched another Power Point as well about the organization’s “dreams and visions.” Each lesson in Focus Business School begins with an inspirational Power Point.

Samuel said that the Focus Business School is the right path to go. The Niosi organization desire to interest and inform about a new ways to work. There are many problems to contend with today. Many people start businesses without knowing anything about how to run a company.

Auguste said that we should take better care of the generation growing up now, and that the ideas of Focus Business School would serve the young generation well. He said that many churches speak of heavens to come. But we should also work with people here and now.

“We select people who have a business idea we are looking for talented and pedagogical teachers.”

Yngve said that many Congolese already are entrepreneurs, but they need to learn to be more result-oriented.

One of the older participants, Nganga, said he had met Axel Gustafsson in Borås twenty-five years ago, and than he still remembered Axel’s vision of what the Congolese people would be able to achieve.

Everyone agreed on that Focus Business School is the way to move forward, and that Joseph Mandzoungou is the one who should coordinate the work.

Joseph visited us for a little while in the afternoon, after a funeral. Hans Norelius and a young man, Magloire, also came by to get more information about Focus Business School. 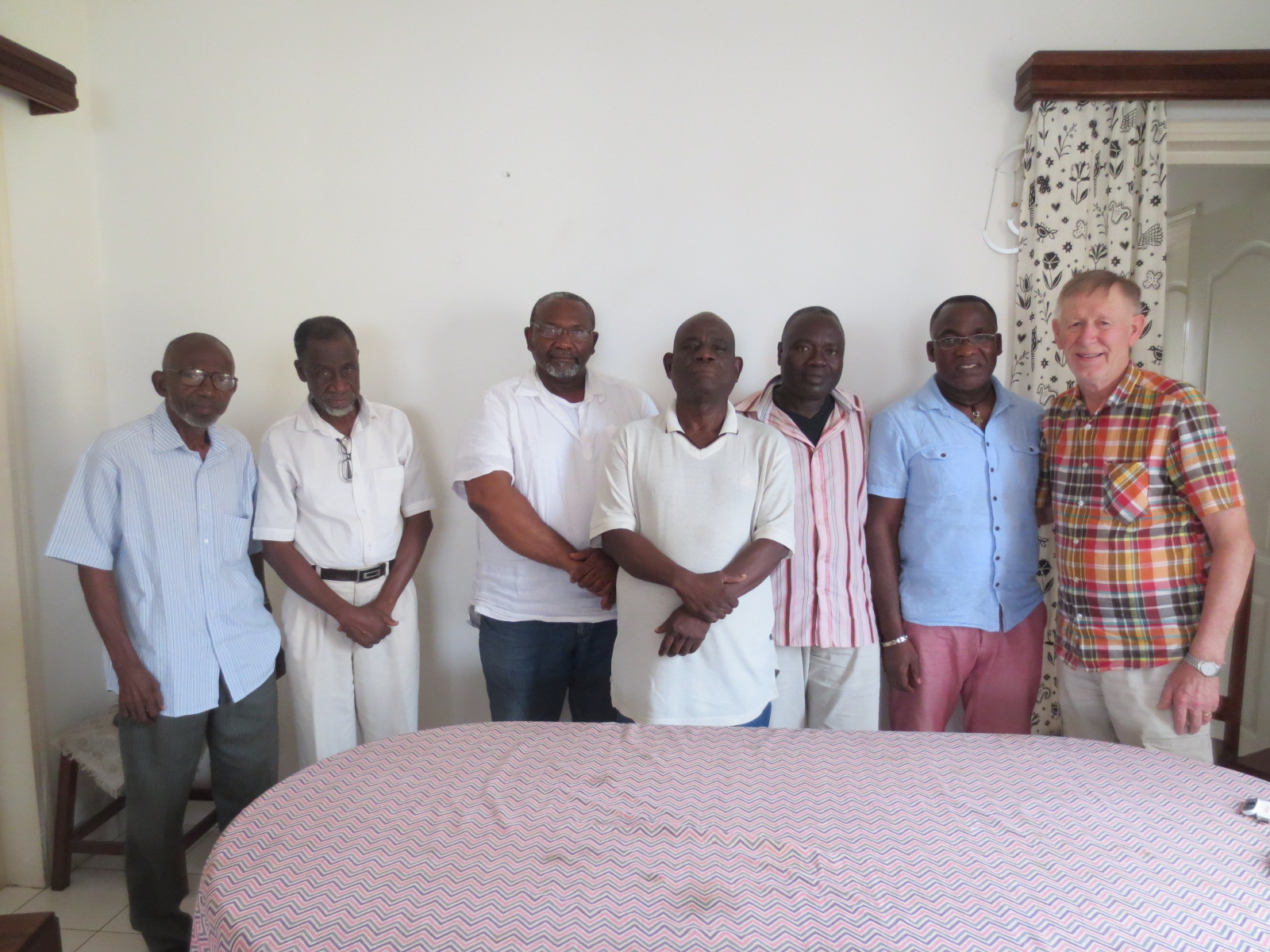 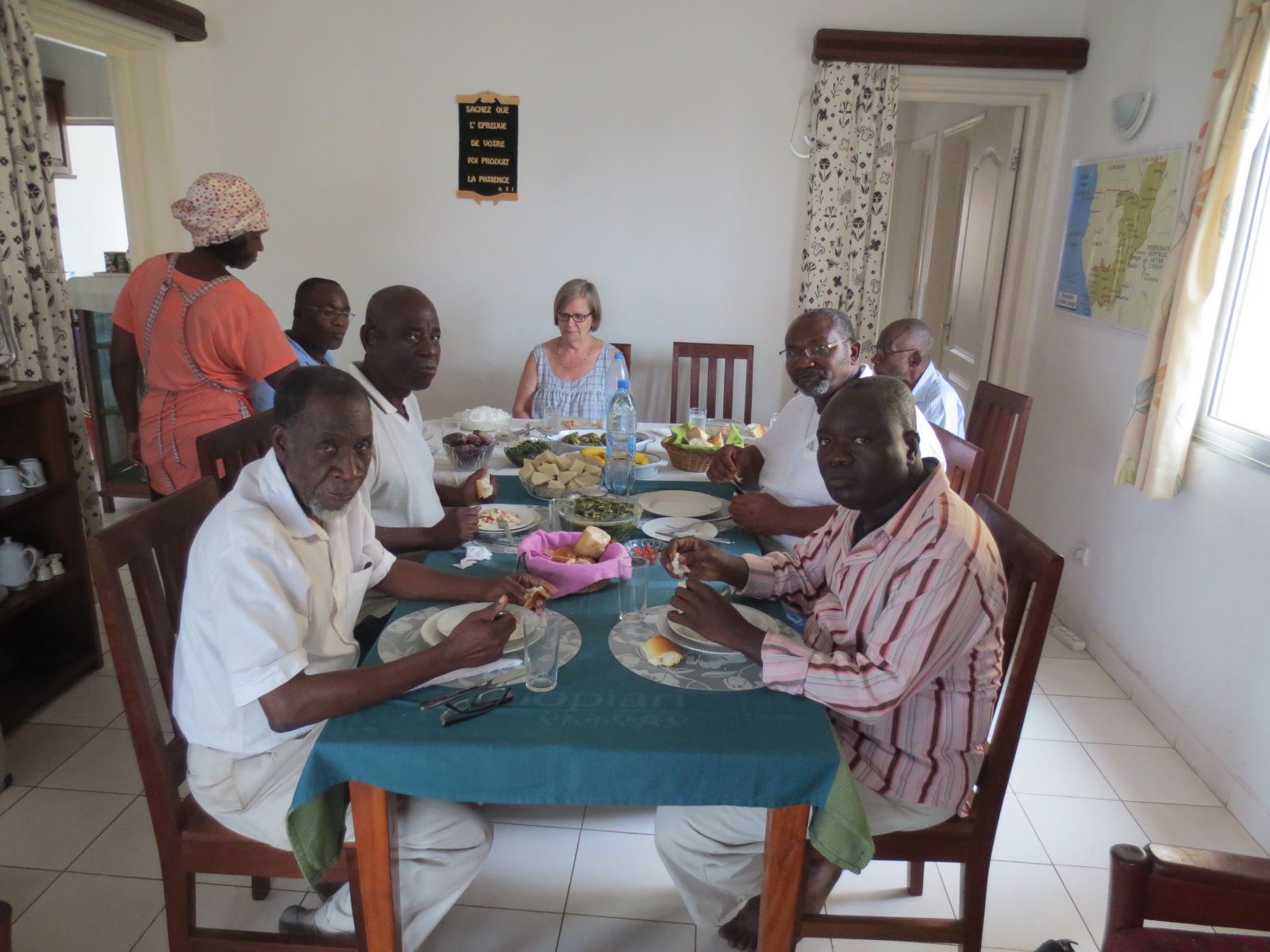 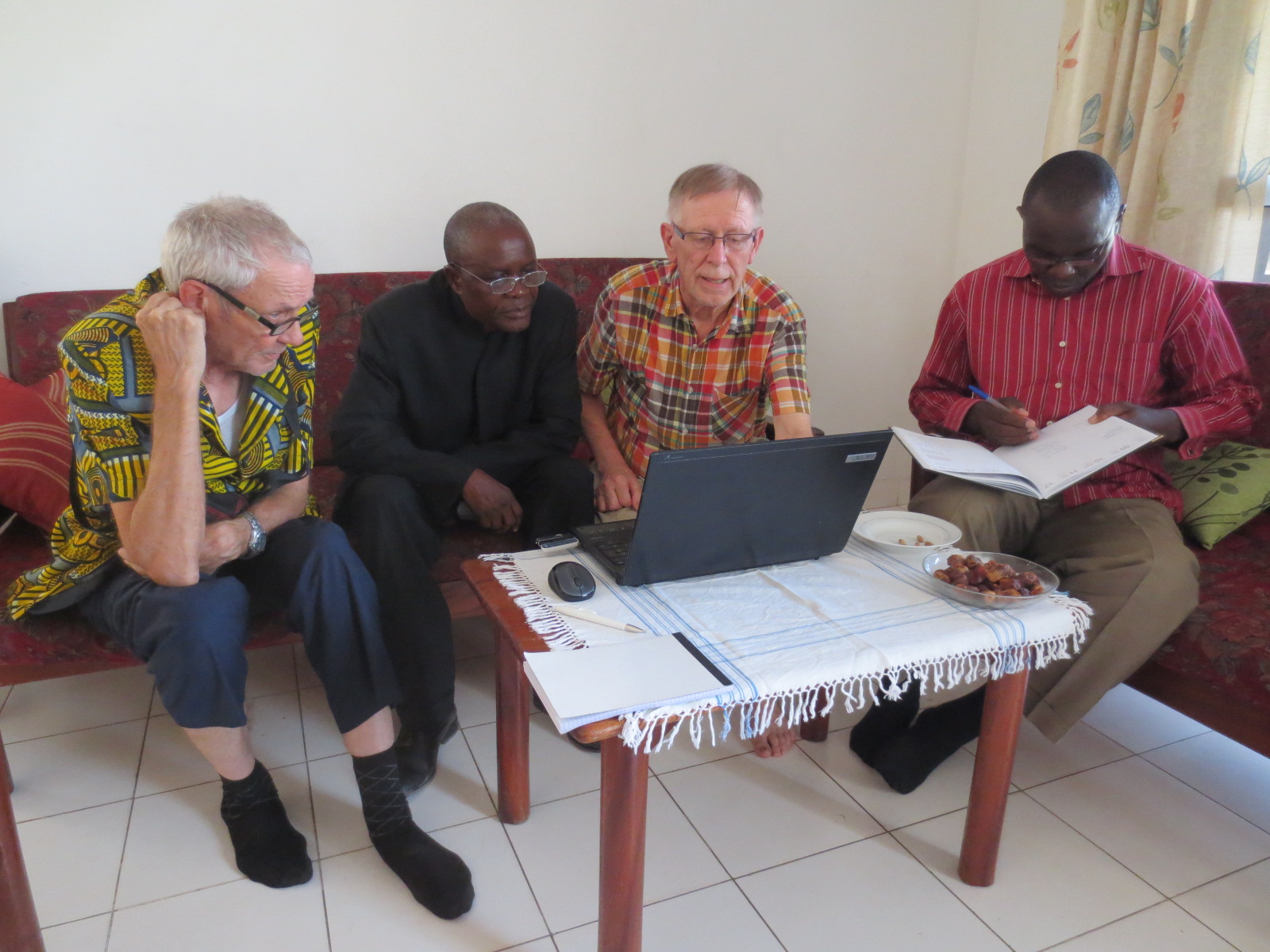 4 thoughts on “Water and heat”