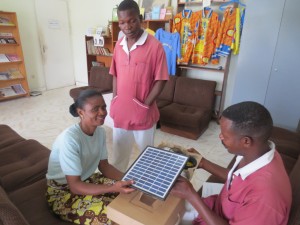 Tuesday morning we moved from the room we have stayed in since Friday to another with both Internet and air conditioning. Very good.

In the TV room we met Pastor Nzuzi from Mukimbungu. He is applying for visa to Sweden, where he is going to visit Rimforsa and Yngve’s sister Inga-Maj’s congregation. Another pastor from Kingoyi is planning to go to Asklanda.

Today, we went to UCKIN University together with Yapeco. Augustin drove us there. UCKIN is one of the largest universities of the Church. We were met by the school’s English-speaking director, Jean Mvuezolo, who told us about the school. When it was founded in 1965, it was a theological seminary. In 1995, the scope of subjects was expanded with medicine and economics. Presently, UCKIN has 1361 students. They have exchange programs with other universities in order to use their respective resources efficiently. Medical students go to another university to get practice. In return, other students come to UCKIN to practice in the laboratory.

Recently, a faculty of peace and conflict research started. There is certainly a great need of this in the world today. “We do not have any legal certainty in Congo. If you have money you can go to court. If you do not have money, you will not get any help.” The Congolese are a peace-loving people, stressed Mvuezolo.

The university rector Mbelolo ya Mpiku, English speaking he too, came by and told us that Joseph Nsumbu, former pastor of Borås, was one of the first students at the university.

We went inside to sit down and the rector began to inquire about MSG and the entrepreneur courses. He became immediately interested and Yngve gave him the two binders in French about entrepreneurial education and Focus Business School. The rector approved of the fact that the program contains both theory and practice. From before, he knows Kukangisa Nyambodi who has worked a lot with the courses. Yapeco who has been involved since the start talked about his experiences of the training.

When the rector asked why MSG wished to hand over the training to another party, Yngve said that the MSG members in Sweden do not speak French, which puts a barrier between the teacher and the student, and that MSG realise that there is a need of trained educators. After the meeting, we took a walk on the campus and spoke with several university teachers, including a lady who stressed the importance of women’s role in society.

We had a soft drink and parted with hopes of a fruitful cooperation.

Back at Nzo Binati we met The Church director Edi Diafukana in the dining room. Yngve booked a meeting with him.

The two ladies Nzyzi and Educatrice who visited us in Töve four years ago came by with peanuts and saffofrukter. Michel helped us to talk to them and we offered them soft drinks. 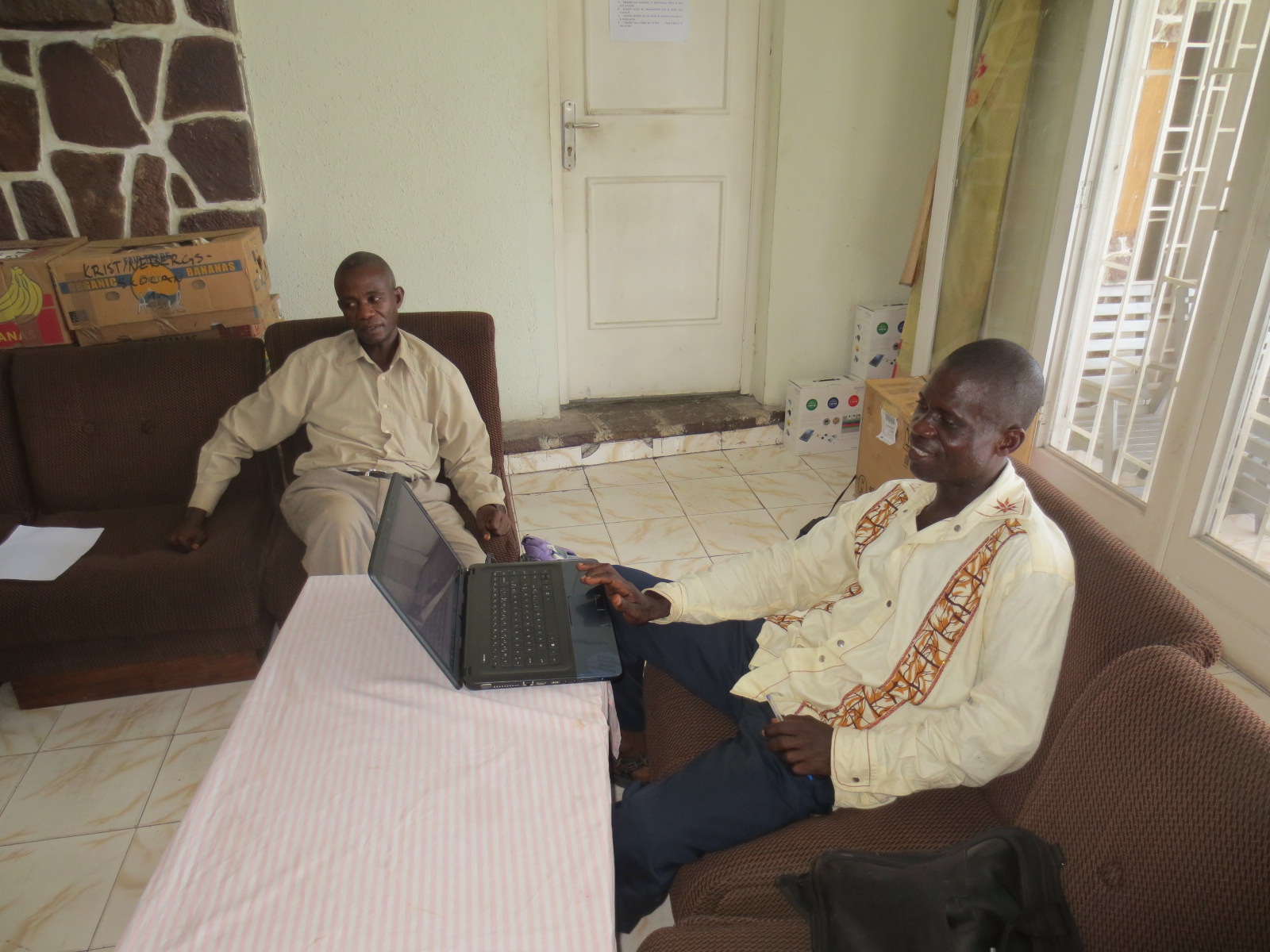 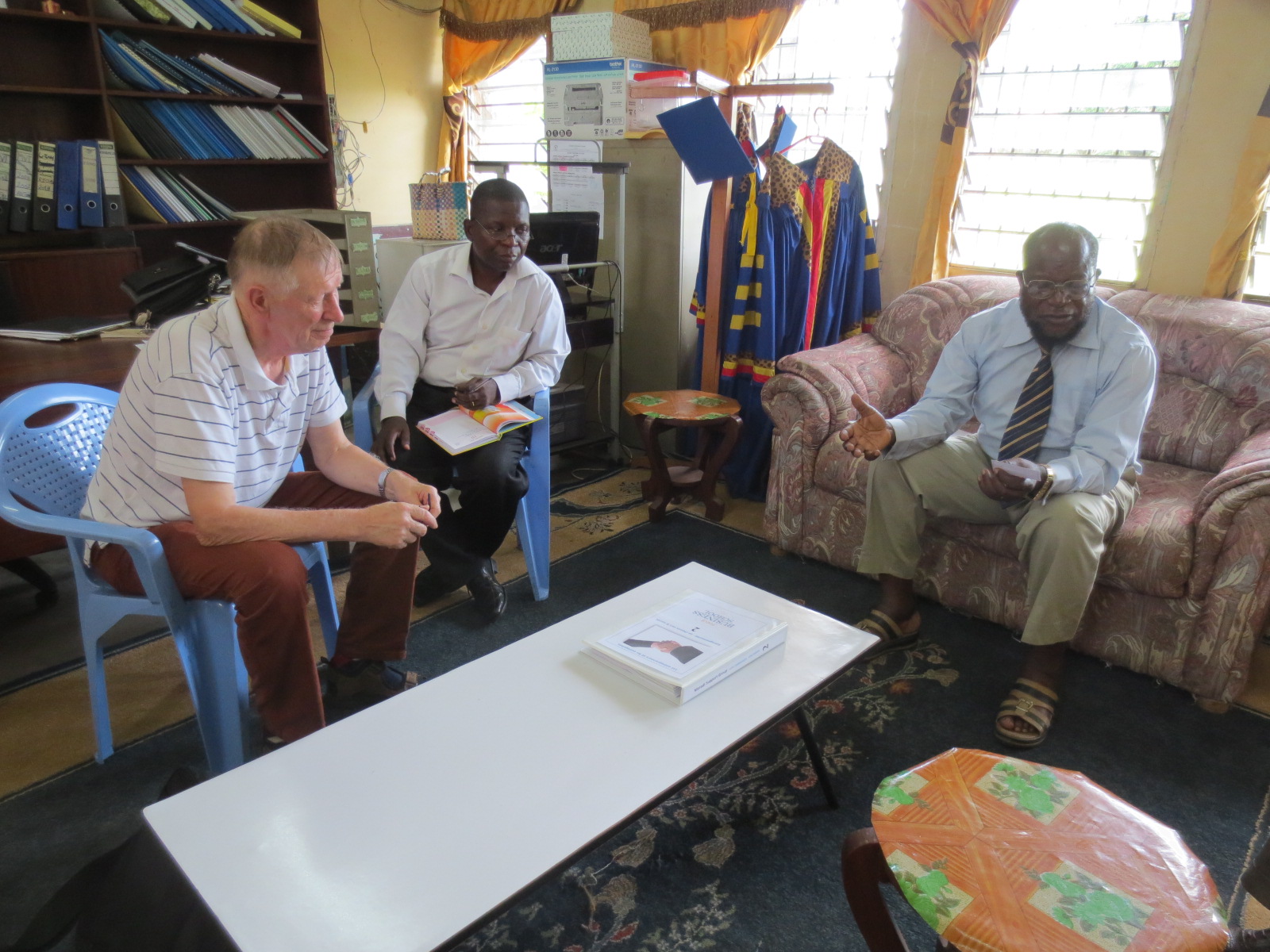 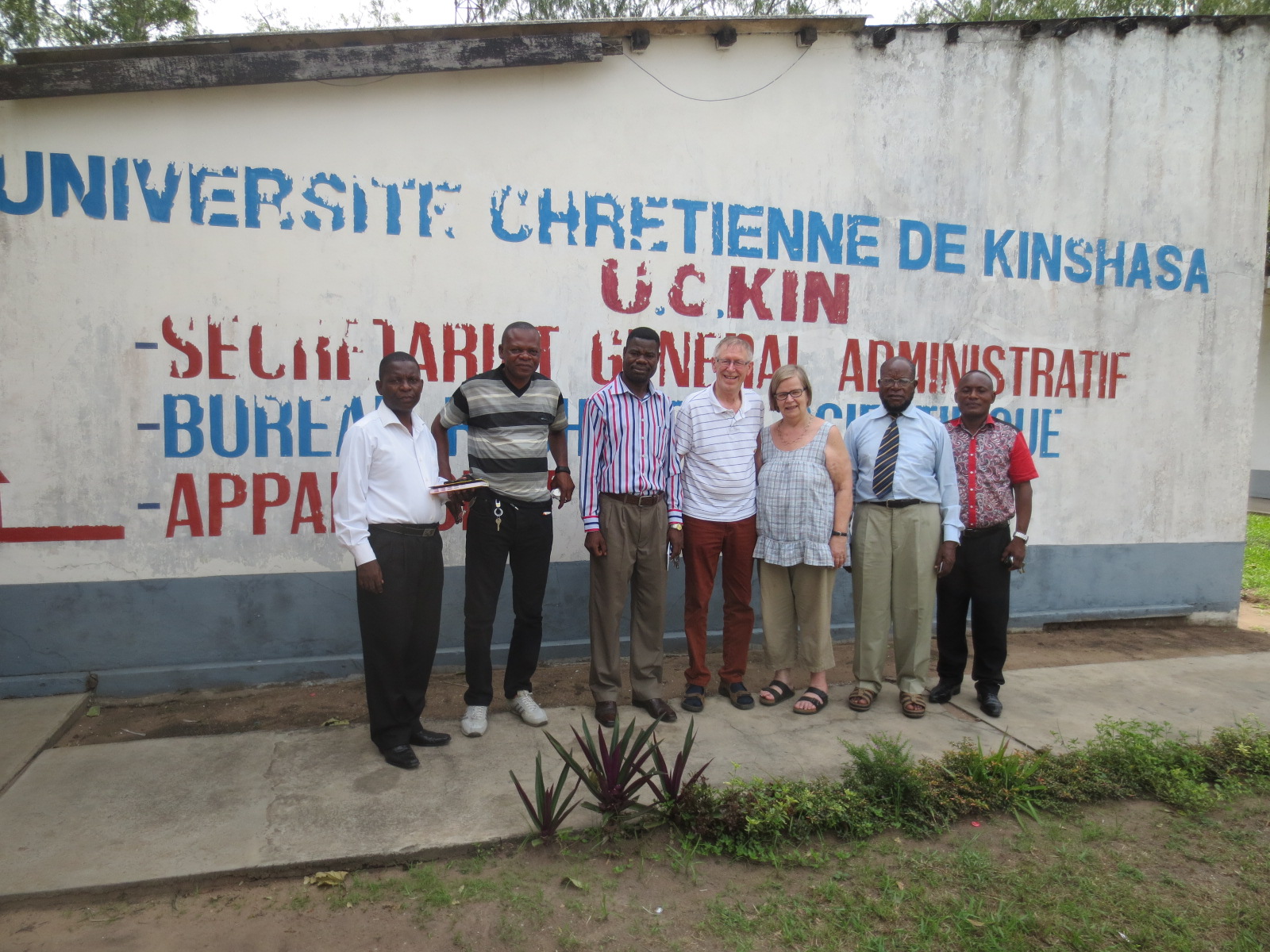 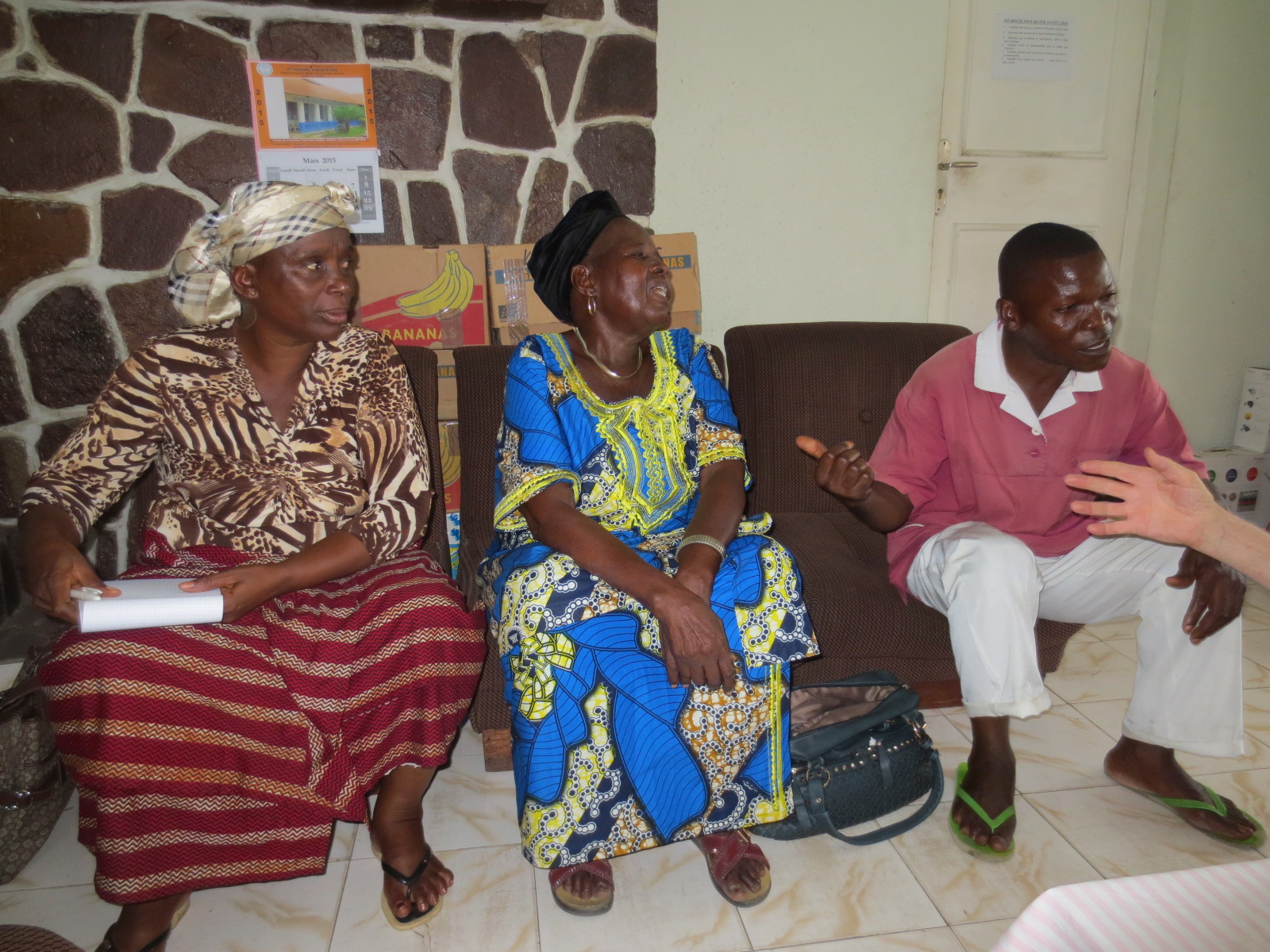 3 thoughts on “We have been upgraded”