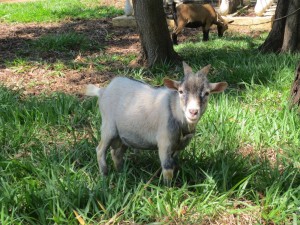 When we walk to Gunnel’s house for our meals, we pass quite a few goats that are bound to a pole or root. Yngve saw that one goat had entangled himself in the tether and stood quite close to the pole without being able to move. Since we ourselves are experiencing the hottest days so far, we felt bad for the goat. Yngve loosened the rope, untangled it and tied it to the pole again. Now, the goat could go into the shade and it seem happy to do just that. In the evenings the goats are retrieved by children who lead them back to the family house.

Today, Yapeco had planned a meeting with people from the universitiy. Unfortunately, a minister from Matadi thought of the same thing, and the academics of Luozi met with him instead. We will leave a letter with the CEC president, intended for the university. He will contact them later on our behalf.

There are only 26 solar lamps left now, and graciously, the CEC president will take responsibility of them too. Augustin will take care of the sales. They have two months to sell the lot. Here, is considerably harder to sell, probably due to lack of purchasing power. But it is this community that would benefit the most from solar lamps, since there is no electricity.

All people greet us friendly. Most people say “Bonjour!” and several lift their hands towards us. The kids seem to like to greet us with “Mundele!” (= Whitey).

So, our days by the Congo river float away. Every day we see something new, and evenings and nights, we see nothing at all in the darkness. As we walked home from Gunnel, after the TV news from Switzerland Monday night, we saw a mighty flash on the horizon. We did not hear any sound, but it made a powerful impression to see the black palm silhouettes against the light from the sky. Then, came the thunderstorm that lasted for quite a while.

When the silence returned, we had no problems to go to sleep. We had hoped that the outbreak would have cleared the air a bit, but no such luck. Clearly, this is not the cooler season. 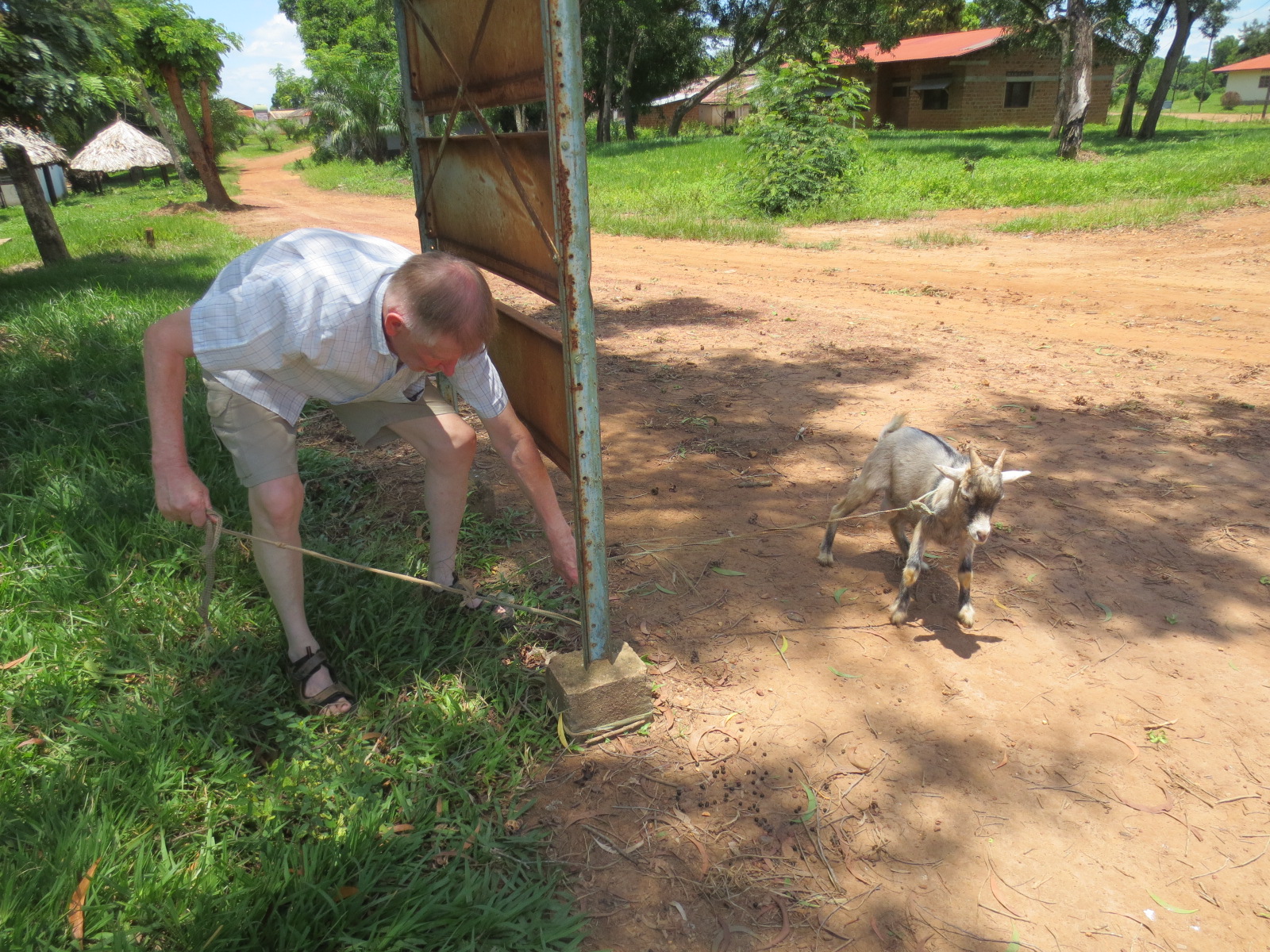 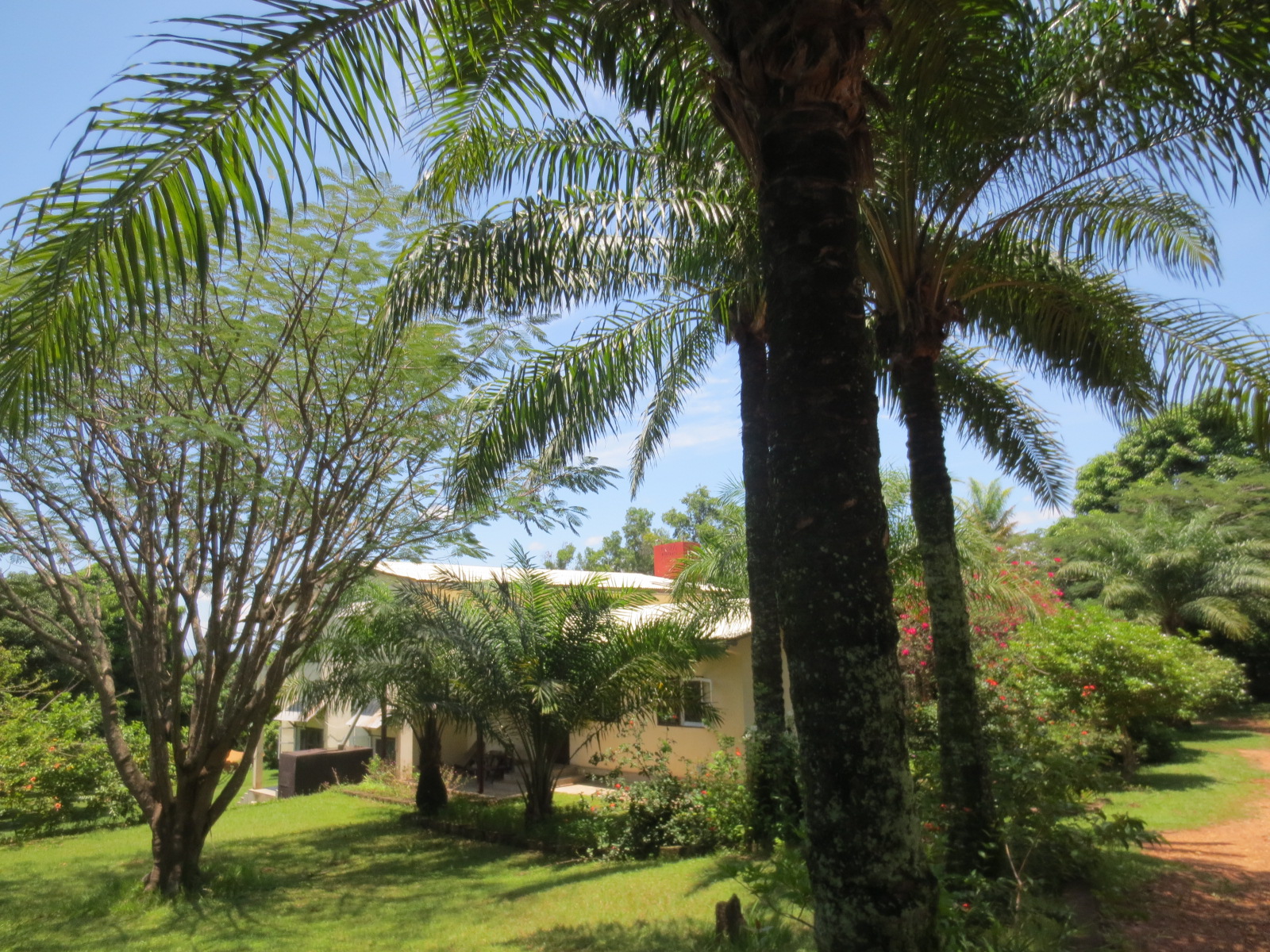 2 thoughts on “Yngve rescues a goat”